Are 36 universities closed? The Ministry of Education and Science issued a statement 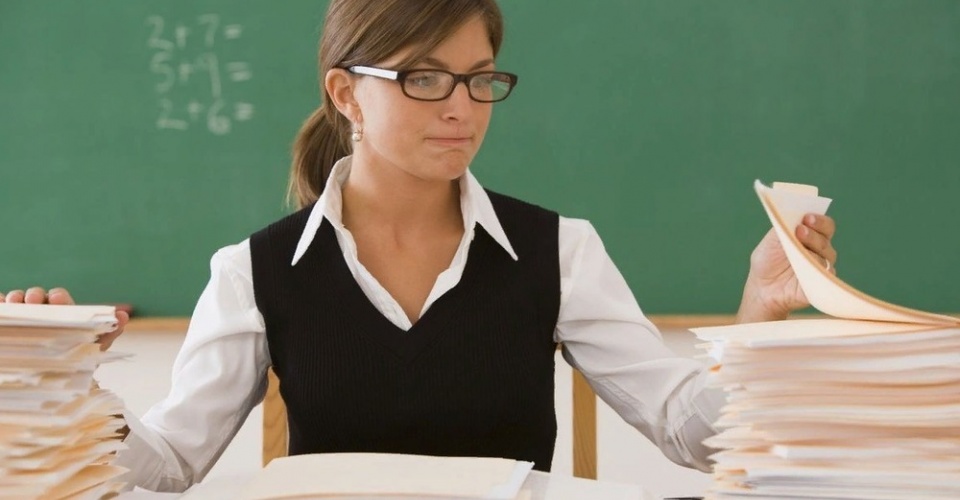 There were reports on WhatsApp that 36 universities had been closed. The Ministry of Education and Science has issued an official statement in this regard. Vice Minister Miras Daulenov explained the situation as follows:
"On behalf of the President, we are working in two directions. First, the complete closure of weak universities, and secondly, in this case, the universities are of poor quality, lack of equipment, and so on. deprivation of a license for specialties. For example, when a pedagogical university, which does not have a base and does not provide the required quality of training, trains engineers or a technical university trains musicians. Yes, it is a very difficult process for universities, universities lose a lot of income and students, but it is important for us to ensure quality.
The Committee for Quality Assurance in Education and Science of the Ministry of Education and Science of the Republic of Kazakhstan revoked the licenses of 25 universities in the field of training.
According to the results of the inspection, it was found that the universities did not comply with regulations. If we look closely, we see very serious shortcomings. For example, there are shortcomings in such processes as the admission of applicants, professional development of faculty, their replacement through competition, planning the workload of staff, final certification of students, registration of diploma forms.
More than 30 universities in the country cannot teach by the state order.
The Republican tender commission made such a decision. Therefore, no universities were closed, only the right to study on the basis of a state grant was abolished. This was announced by the director of the National Chamber of Entrepreneurs "Atameken" Olzhas Ordabayev on Facebook.
Adilet Toybayev, Director of the Department of Higher and Postgraduate Education of the Ministry of Education and Science of the Republic of Kazakhstan.
"Society demanded maximum justice in the placement of the state order. This year we have done it. However, we learned that this decision will provoke protests from certain universities. A total of 108 universities took part in the competition. The number of state-funded universities has significantly decreased. For example, in the group of "law" educational programs, only 10 universities will be able to study on state grants, and there are significant changes in other programs, "he said.
The following criteria are taken into account when placing the state order:
• Accreditation of higher education institutions for educational programs
• percentage of employment of graduates
• quality of educational programs
• Position of the university in the ranking of NCE "Atameken"
It's worth noting that the closure of educational institutions engaged in the "printing of diplomas" is part of the Address of President Kassym-Zhomart Tokayev to the people of Kazakhstan on September 1, 2020.
Ayaulym Abilda
Translated by:National portal "Adyrna" 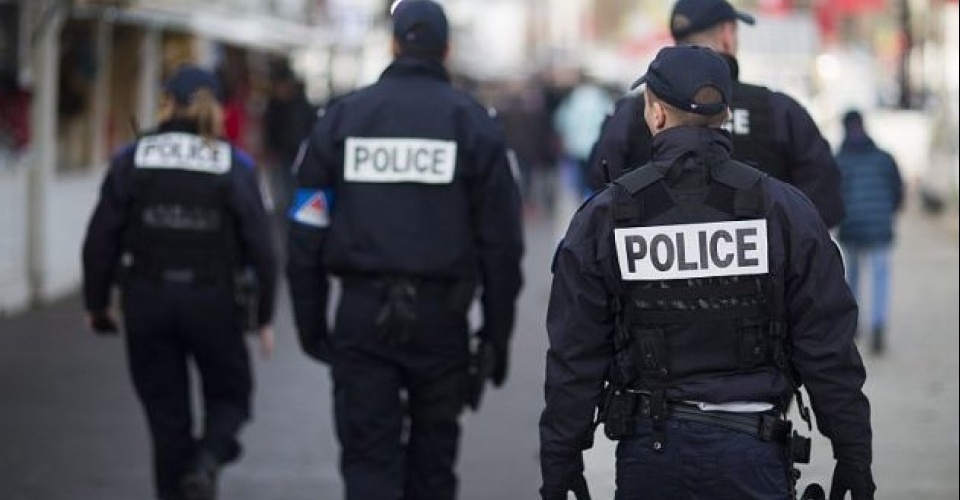 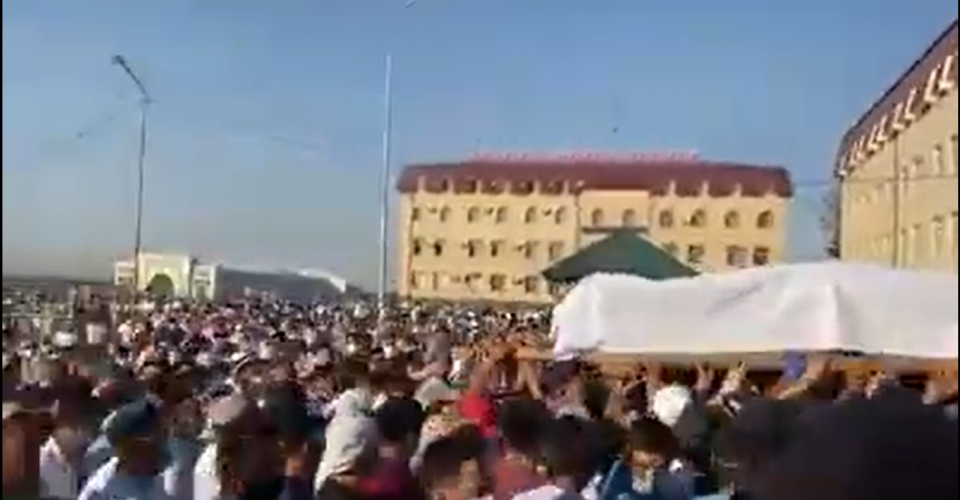 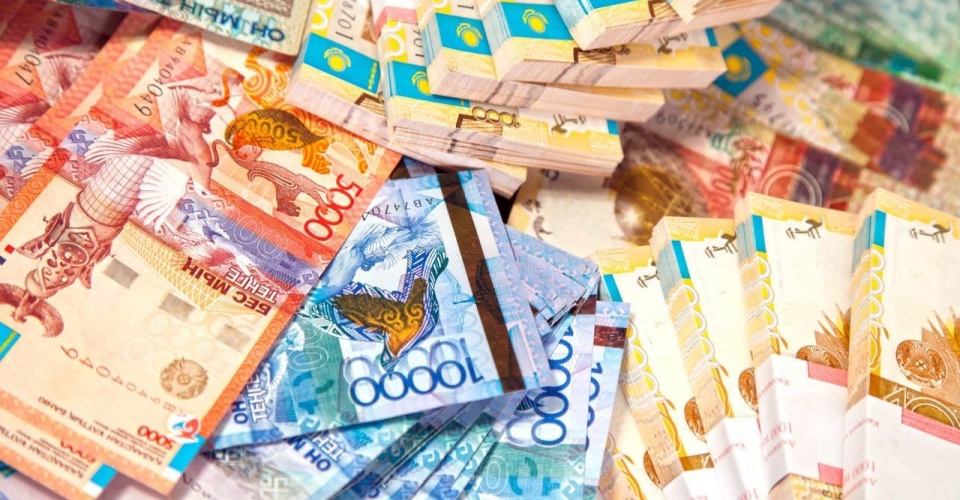 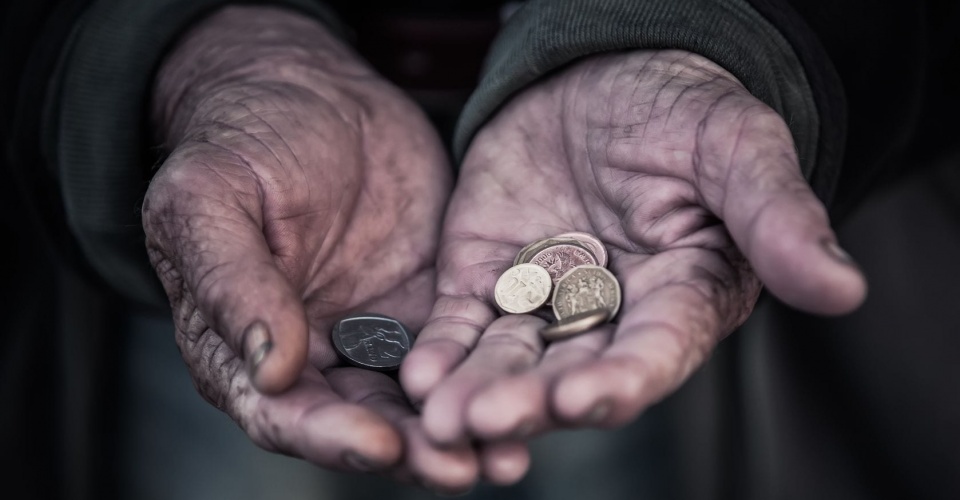 Young environmentalist from Shymkent took a prize at the republican forum 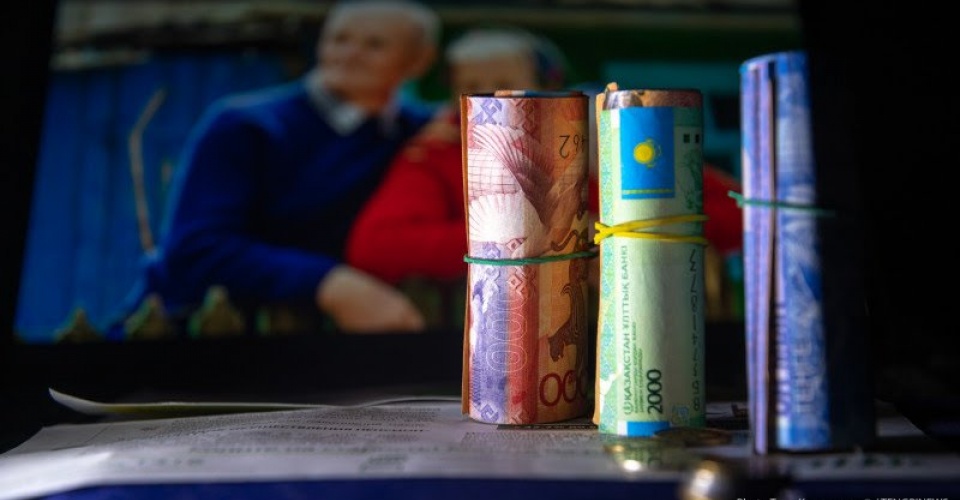 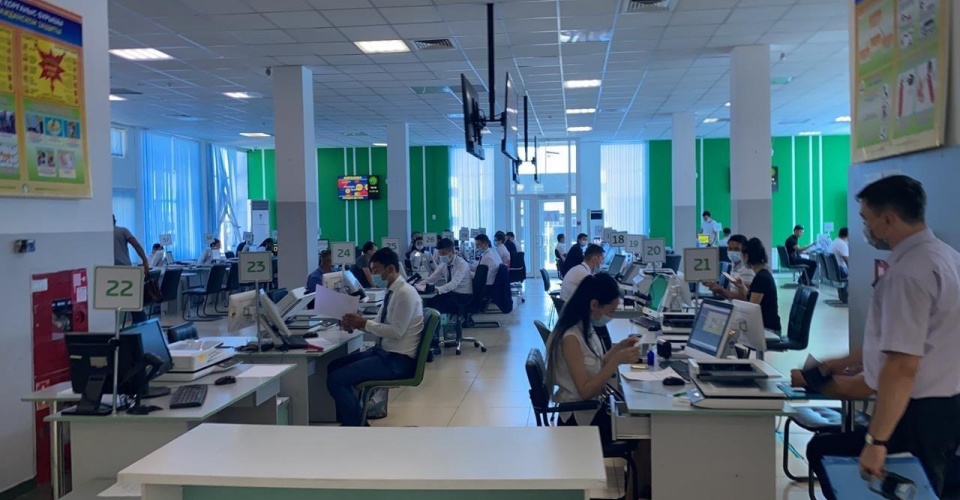 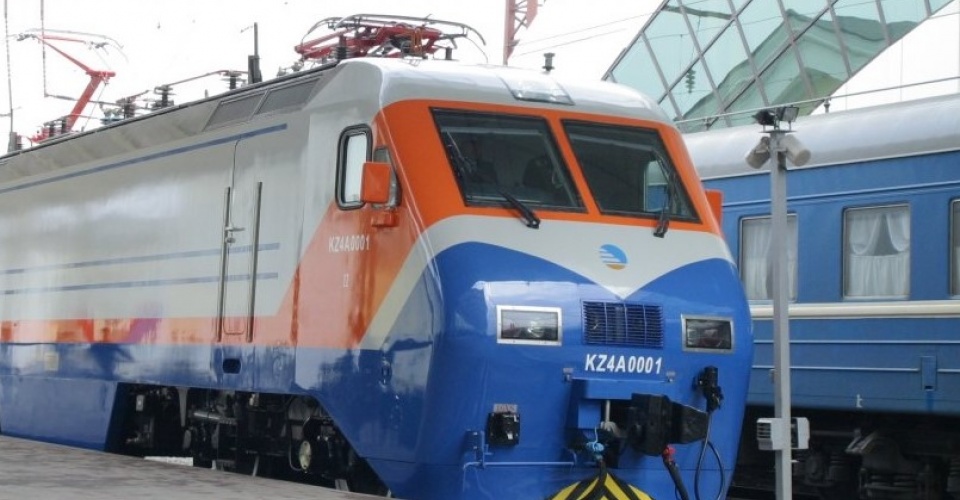