Height 2 meters: The famous anthropologist recreated the image of our great-grandfather 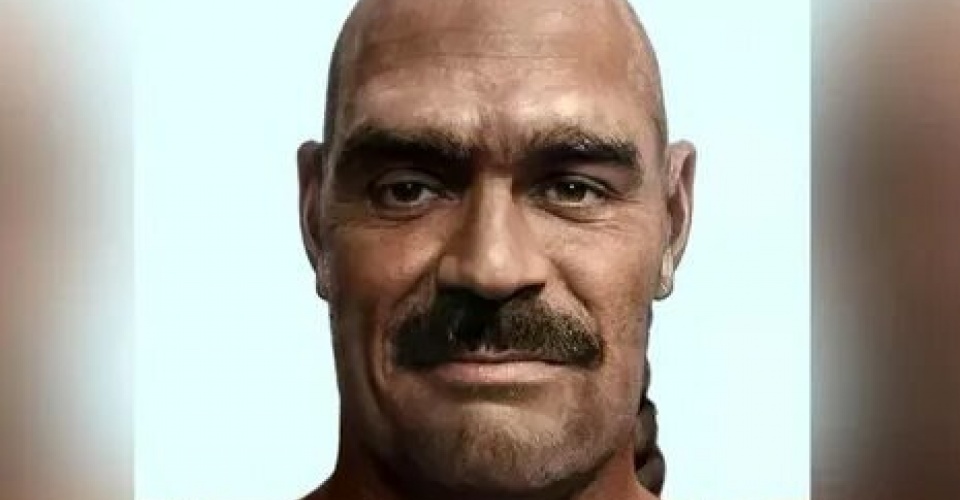 Well-known anthropologist Alexey Nevchaloda recreated the image of our ancestors found in the Qumsay cemetery in Aktobe region. These are called Aryans or Andronovites, according to the national portal Adyrna.

According to Orda.kz, it is interesting that a person's appearance is reconstructed with one hundred percent accuracy thanks to a technology invented by Soviet scientists.

Many researchers associate it with the civilization that first tamed the horse and they invented the chariot. He also spread Indo-European words (mother, sister, brother, etc.) from India to Germany all over the world.

The leader was buried sitting, about 50 years old. He lived about five thousand years ago. This was confirmed by radiocarbon dating to the cemetery.

Reaches up to two meters in height. The Y chromosome Q1a2b2 belongs to the haplotype, which is distributed through the male ancestor "Kazakh ancestor" from Qumsay. Now widespread in Northern and Western Europe. Many of his descendants now live among the Turkic peoples. 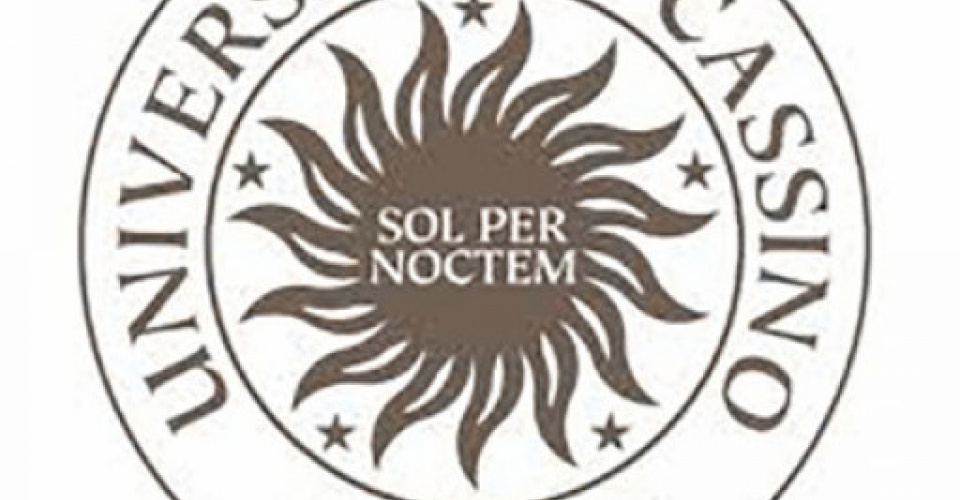 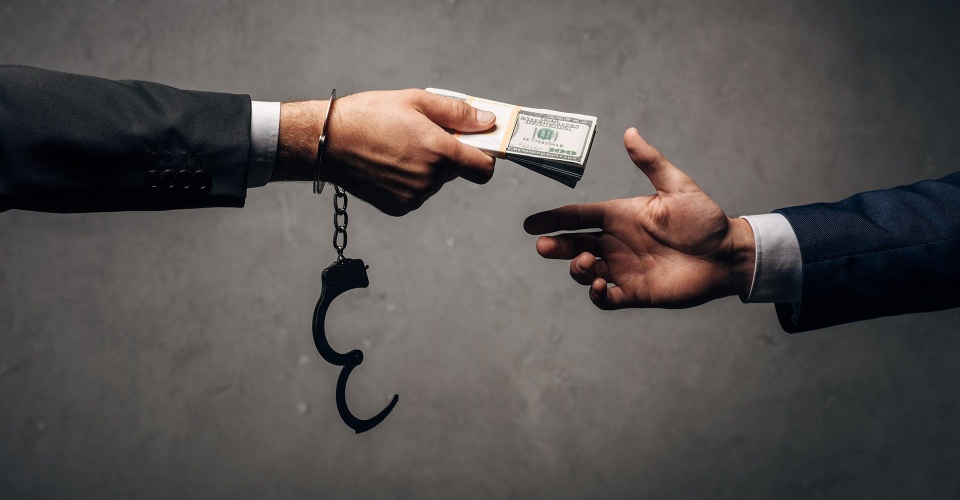 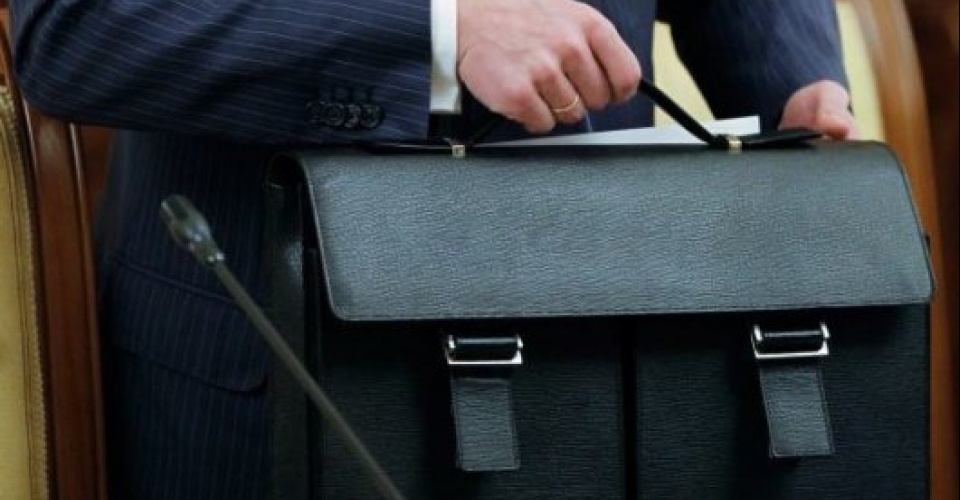 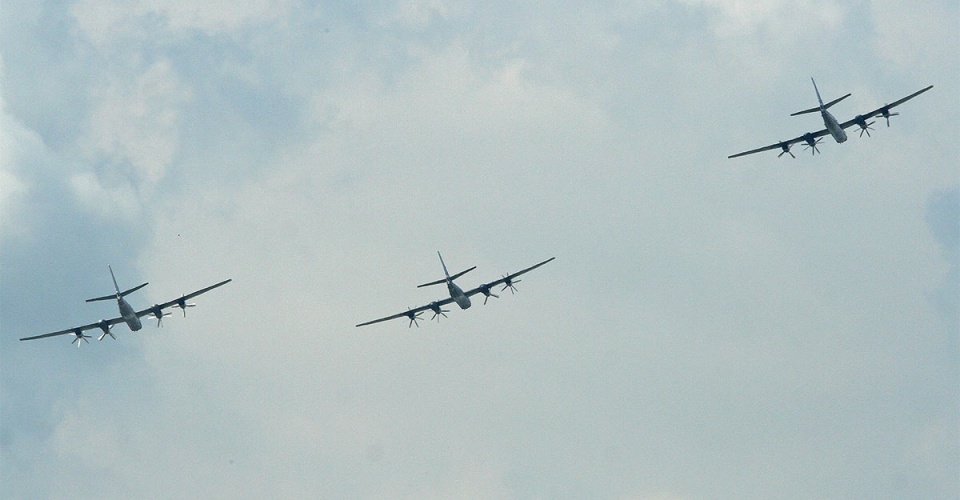 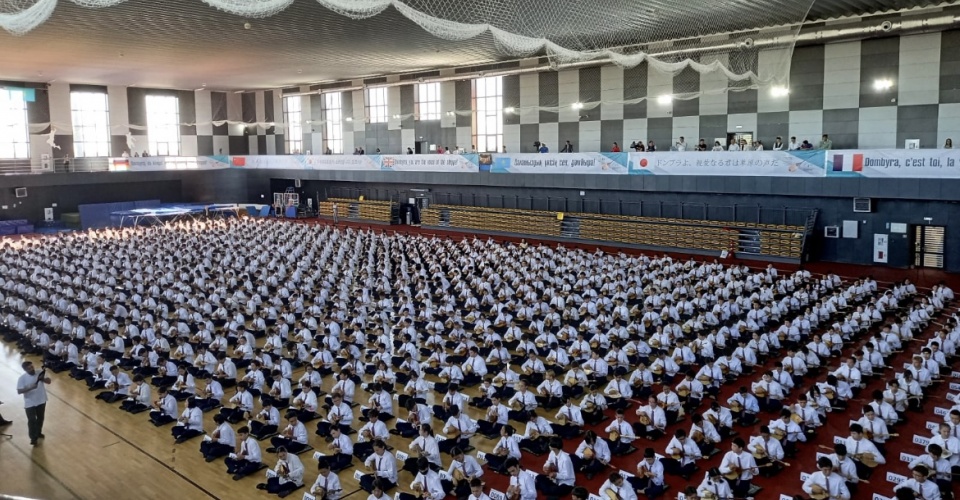 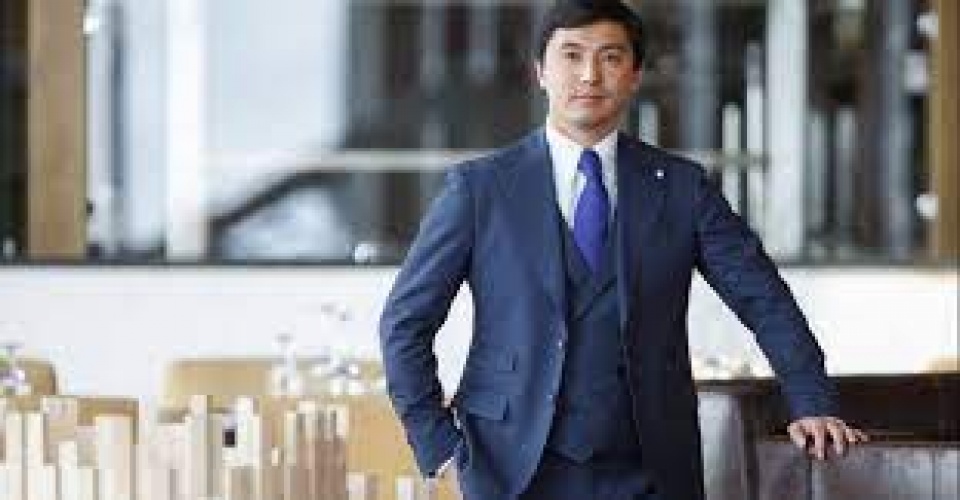