Vice Minister of Culture and Sports was appointed 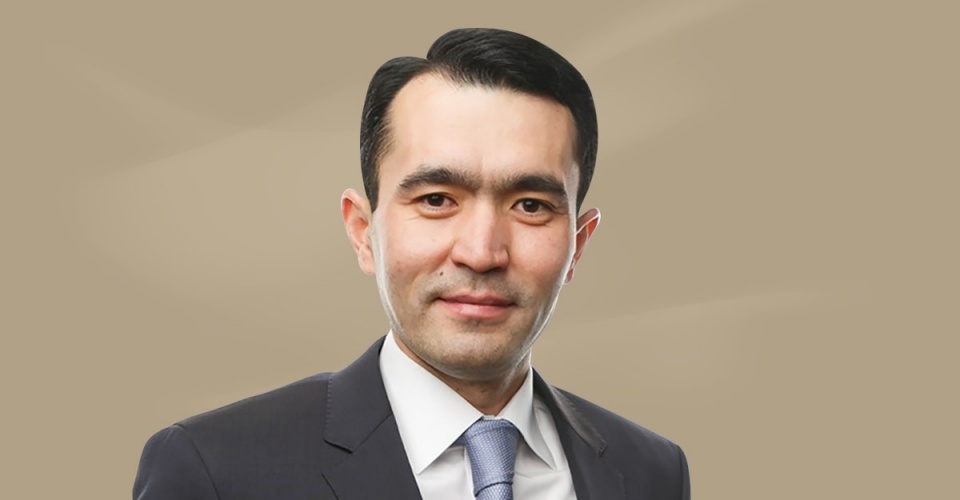 Yerzhan Erkinbayev was born in 1982 in the city of Shu, Zhambyl region. He graduated from the Kazakh State Law Academy, the Russian Academy of National Economy and Civil Service under the President of the Russian Federation and the International Academy of Business. He began his career in 2002 as a lawyer in a private company. In different years he worked as a project manager, a lawyer in private companies. 2009-2013 - General Director of the ski resort "Shymbulak". 2013-2016 - General Director of the sports complex "Medeu". 2016-2019 - Director of Almaty State Zoological Park. From November 2019 to the present he has been the Chairman of the Board of Kazakh Tourism National Company JSC. 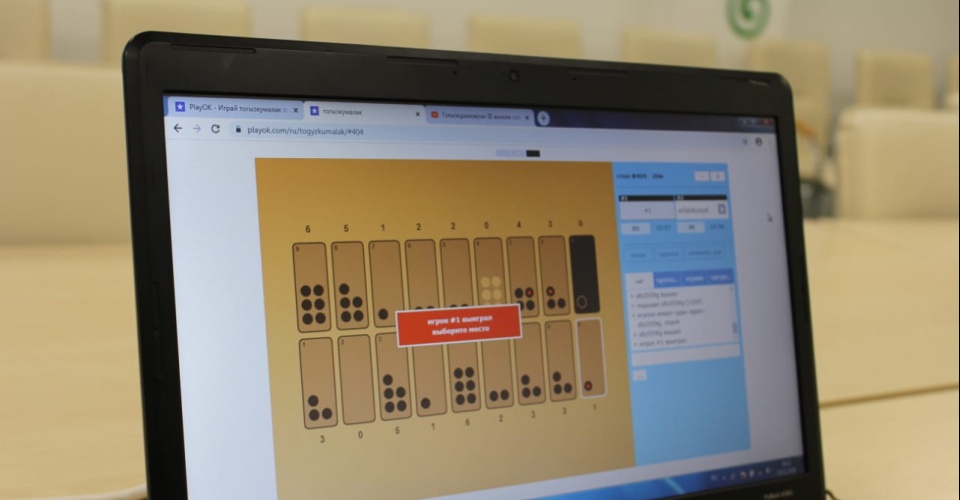 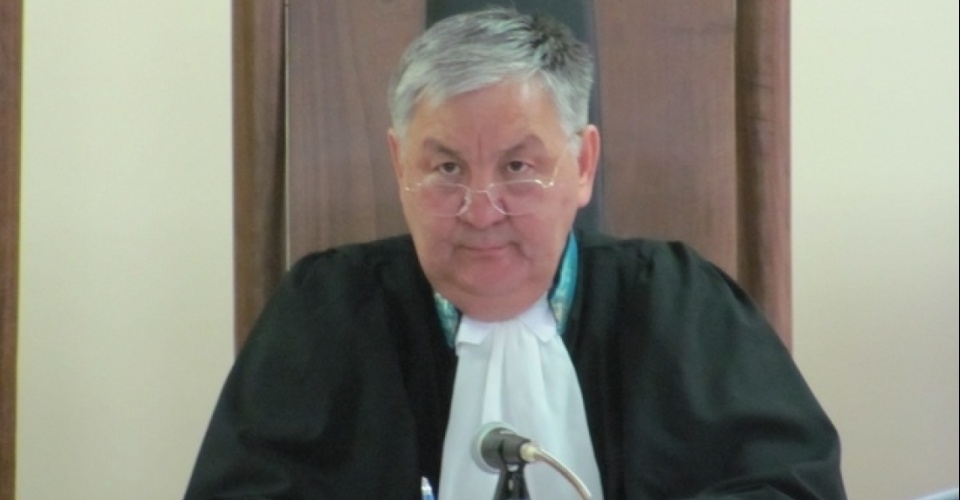 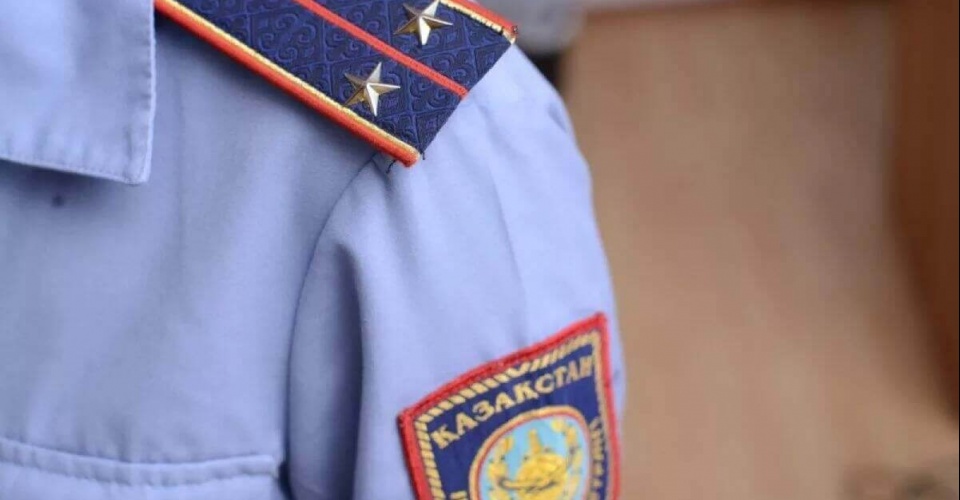 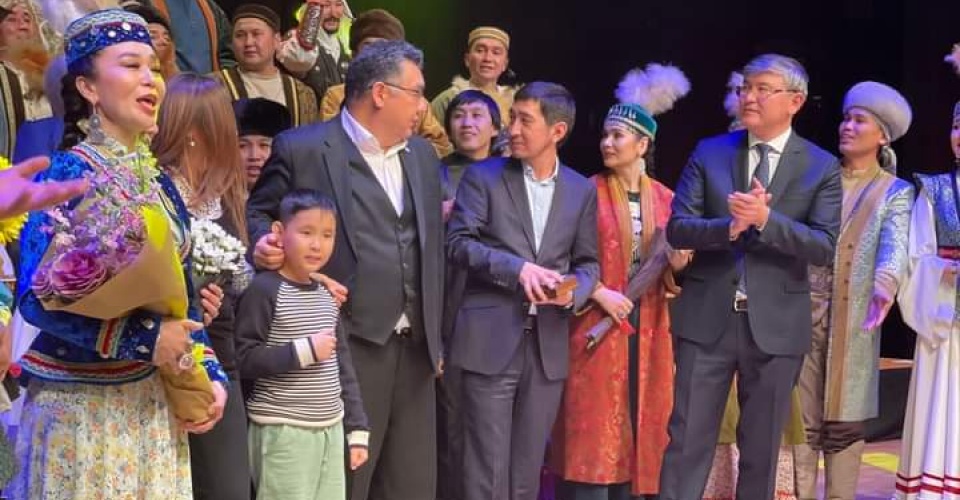 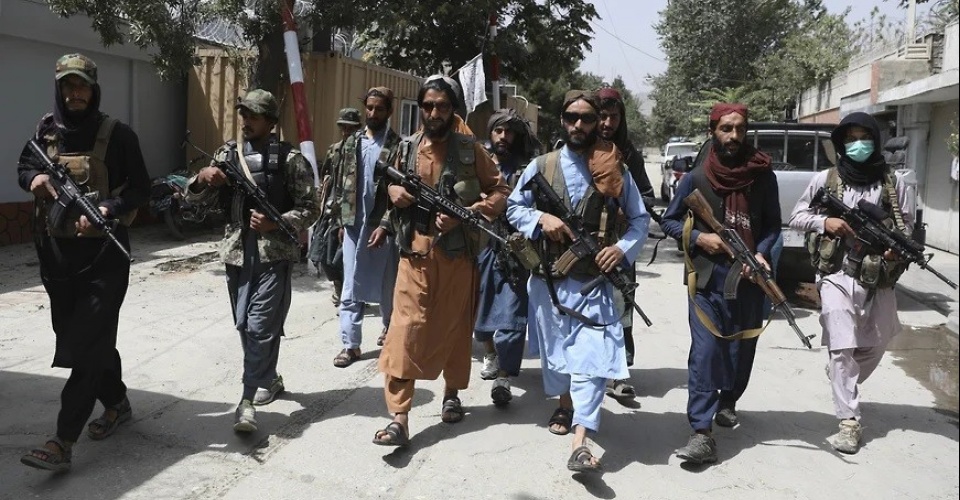 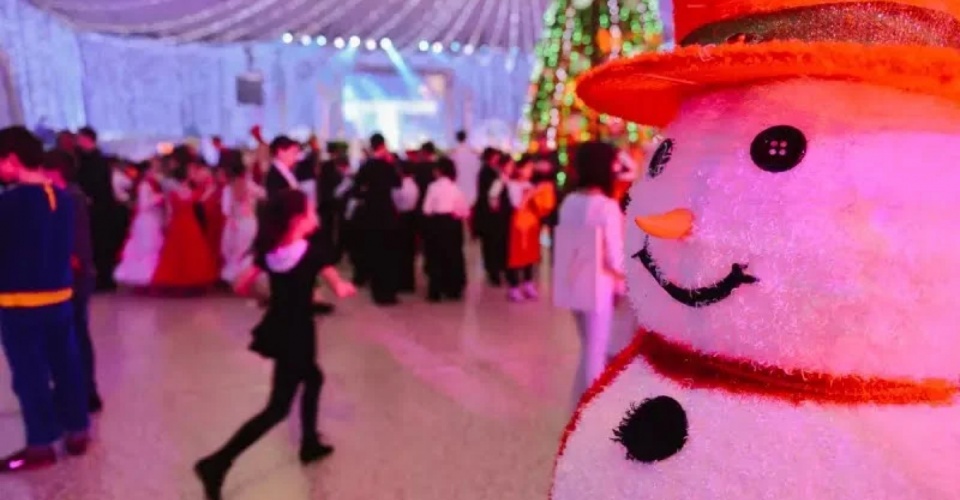