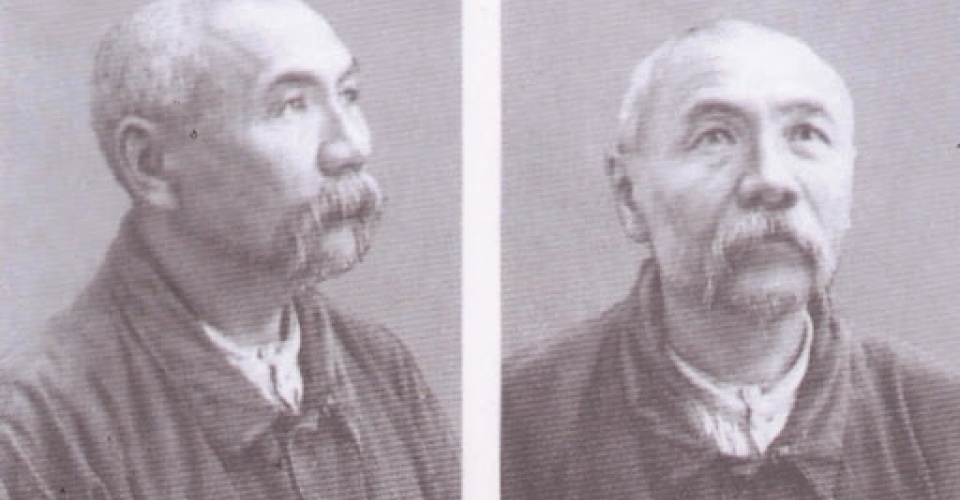 Zhakyp Akbayev is an Alash intellectual, fighter, activist, member of the Alashorda government, lawyer. Master of Law, was born on October 25, 1876 in Tonirektas, Karkaralinsk district, Semipalatinsk region, in a rich family. In 1886 he studied at the Kazakh boarding school in Karkaralinsk, in 1889 he entered the Omsk grammar school, where he studied for 7 years, then transferred to the Tomsk grammar school, where he studied for a year, graduating in 1893 and entering the law faculty of St. Petersburg University. In 1903 he graduated with a diploma of the 1st degree.

In July 1905, a meeting of tsarist administrations was held in Omsk, at which the governor-general of the Steppe region, Sukhotin, raised the issue of non-participation of Kazakh representatives in the Duma elections. As a protest against this decision, A. On July 22, 1905, organized by Bukeikhanov, a telegram was sent to the tsar on behalf of 42 Kazakh representatives of Karkaralinsk district, compiled by Akbayev. After the royal manifesto of October 17, 1905, there were heated debates and rallies on freedom, equality and freedom of speech. A similar rally was held on October 19 in Omsk, which was actively started by Akbayev. He was fired for "insulting the government." Then he held a meeting in the village of Bayanaul, Kereku, where he spoke about the tsarist regime. On November 15-16, 1905, at a large gathering in Karkaralinsk, he again spoke enthusiastically.

On January 11, 1906, the tsar's local administration arrested him on charges of "state crime and treason" and sent him to Semipalatinsk prison. From that time on, Akbayev was constantly persecuted, beaten and imprisoned during the tsarist and Soviet rule. He was deported to Kapal district of Zhetysu region every year. Wherever he goes, he constantly exposes the bribery of tsarist officials and the tyranny of the people. He exposes the bribery of Tsylov, the head of the peasantry in Karkaralinsk district, and others. He defended the interests of Kazakhs, who were abused by foreigners, and together with K. Tugisov, who was deported here, helped to make a fair decision in court.

Zhakyp Akbayev was deported for political crimes in 1908, first to Omsk of Akmola region for 5 years, then on March 19, 1909 by the decision of the Ministry of Internal Affairs of Russia to Kapal city of Zhetysu region (initially to Yakutia). The special case of Zhakyp Akbayev, opened in 1908 in the department of the Council of the Governor-General of the Steppe, lasted until the October Revolution of 1917. In 1910, Zh. Akbayev was deported to Tobol for not stopping his struggle against the tsarist government. Zhakyp Akbayev, who never stopped his political struggle ، sent articles to the magazine "Aikap" under a pseudonym.

He took an active part in the Alashorda movement, and while serving in Semipalatinsk, he was acquainted with Auezov. Zh.Akbayev, in conversation with his companions Alash, conducted research on Kazakh customary law, family and marriage law, published journalistic articles in various media. In 1909, he helped to publish a collection of poems by Abai Kunanbayev in St. Petersburg, harmonizing his work with Abay's retorts. In 1907 he wrote "Family and marriage relations in Kazakhstan", in 1927 "On the origin of the Kazakhs", in addition, he is the author of many other works. 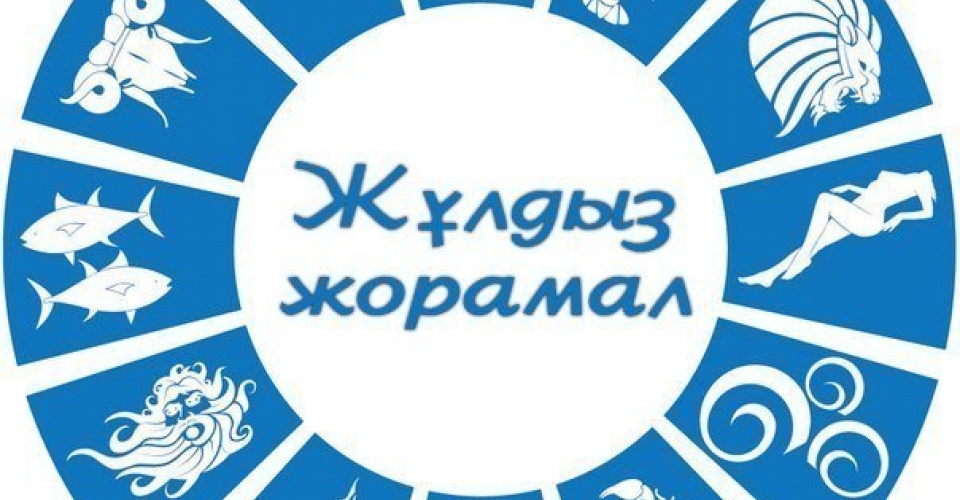 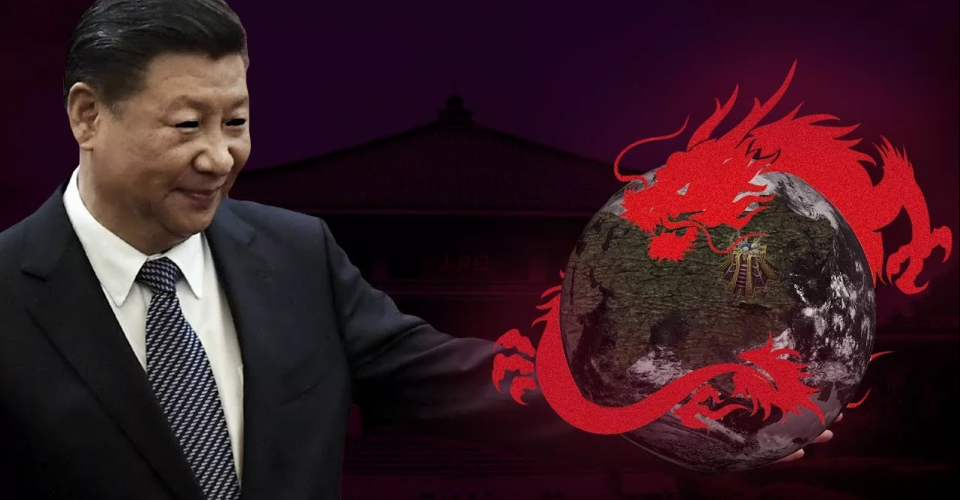 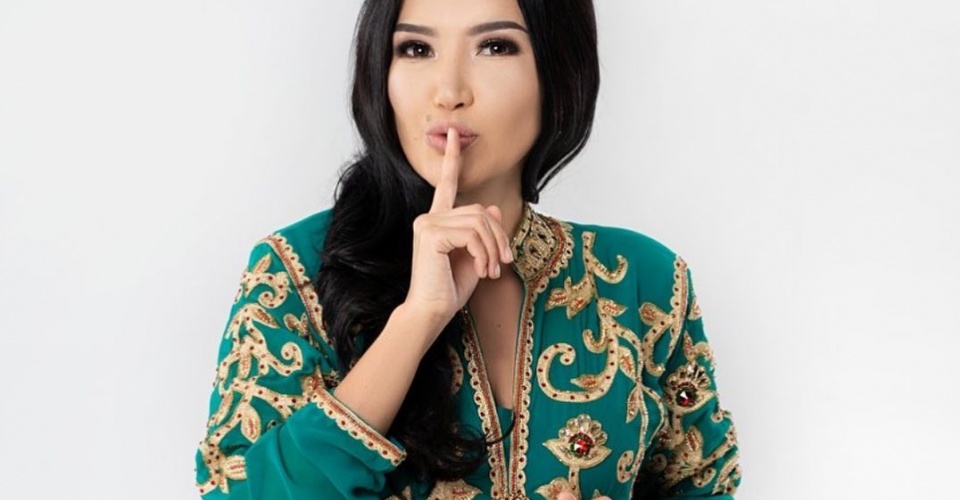 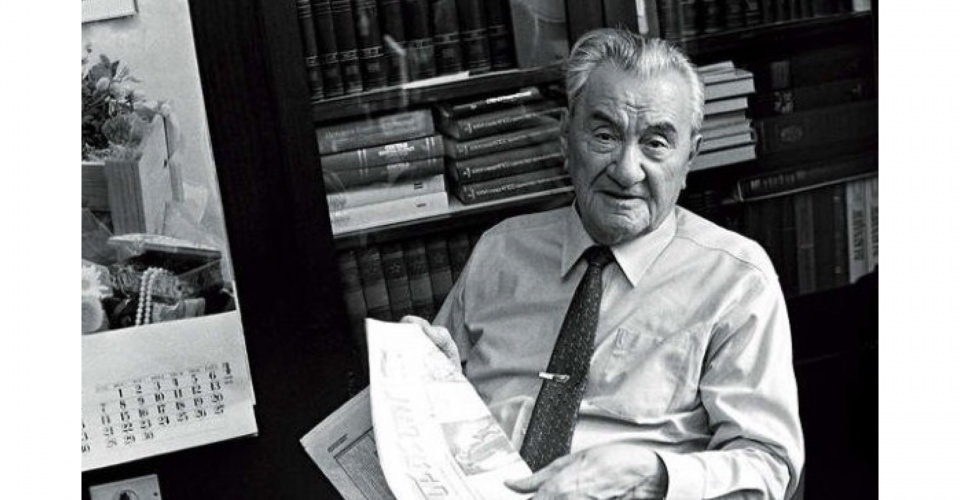 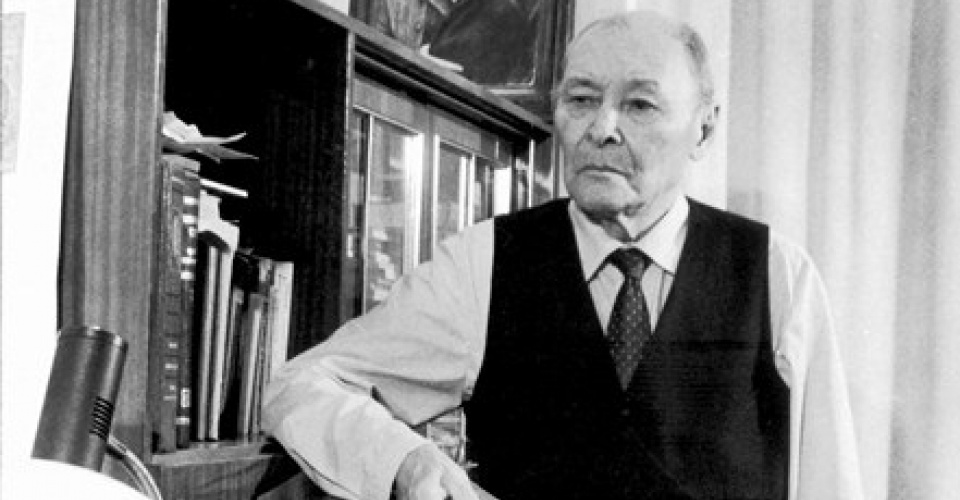 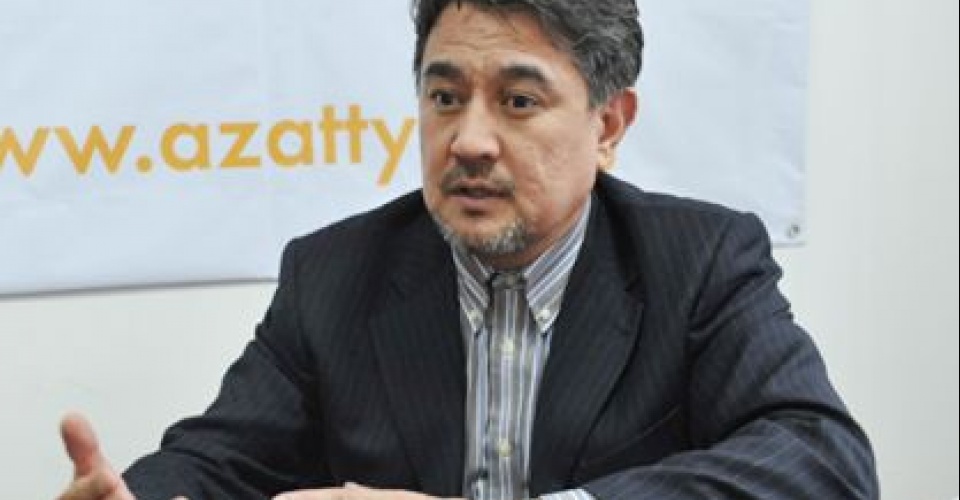 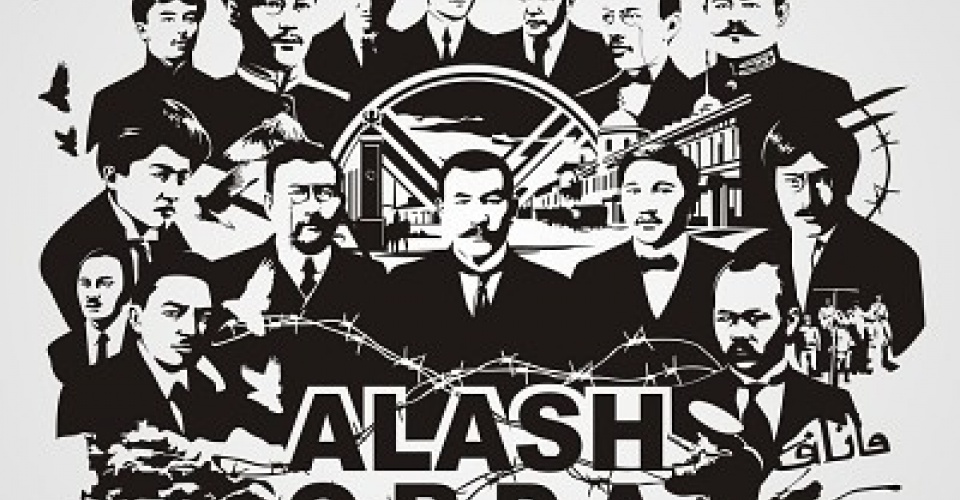 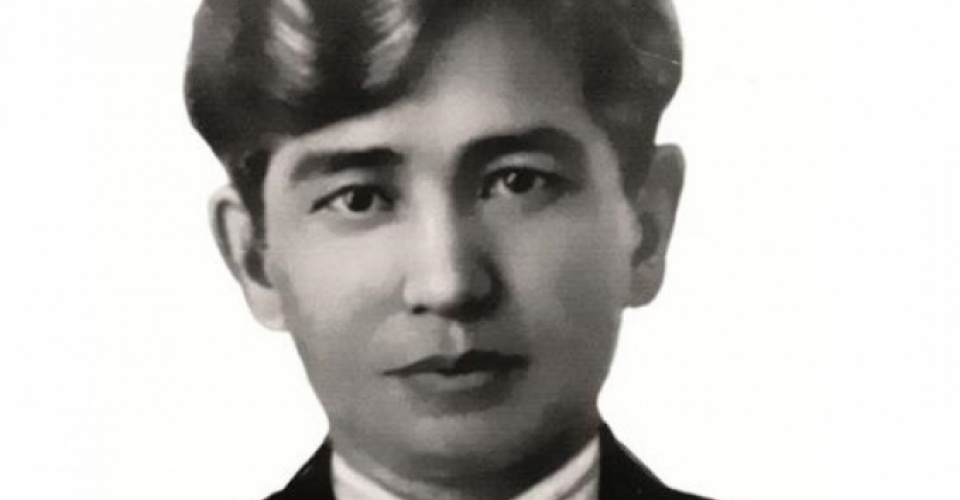