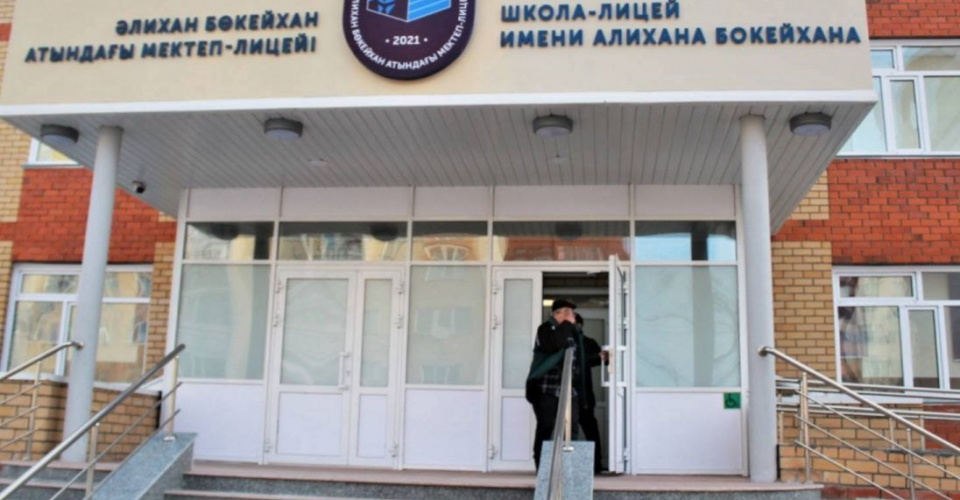 A new Kazakh-language school-lyceum has been built in Pavlodar. Now pupils are accepted. The door will open in the new school year. Mayor of Pavlodar region Abulkhair Skakov informed at the briefing in the republican mass media yesterday.

In the Irtysh-Bayan region, the demand for Kazakh-language schools is growing every year. According to official statistics, today there are 359 schools in the region, 138 of which, or 39%، are taught in Kazakh. Over the past five years, the number of schools teaching in the state language has increased. In particular, four mixed schools have completely switched to the Kazakh language.

And now this list will be supplemented by another new educational institution. The presentation of the school in the newly built microdistrict "Saryarka" in Pavlodar will take place this autumn. This will be the first Kazakh-language school in the regional center with the status of a lyceum. 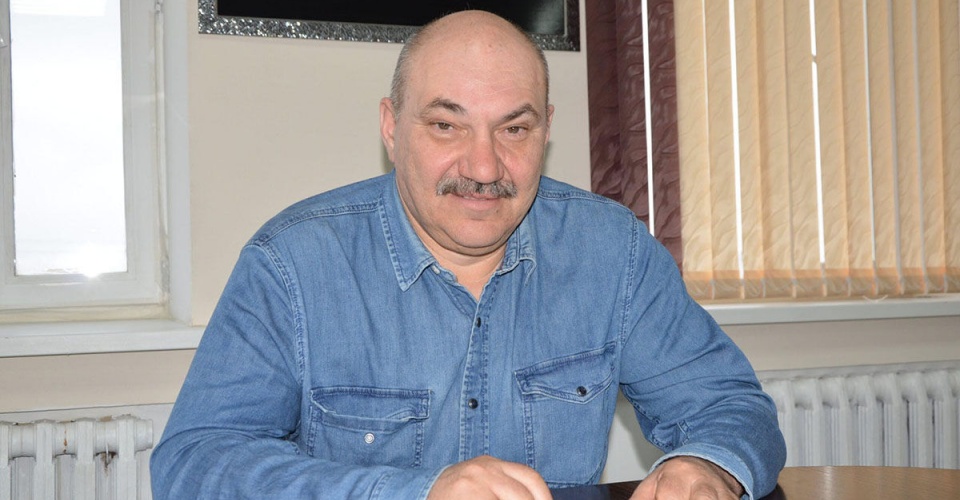 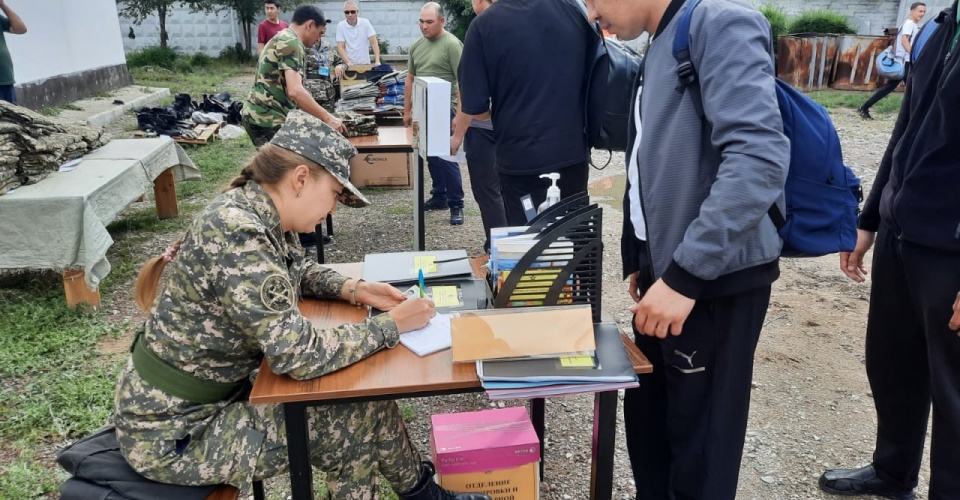 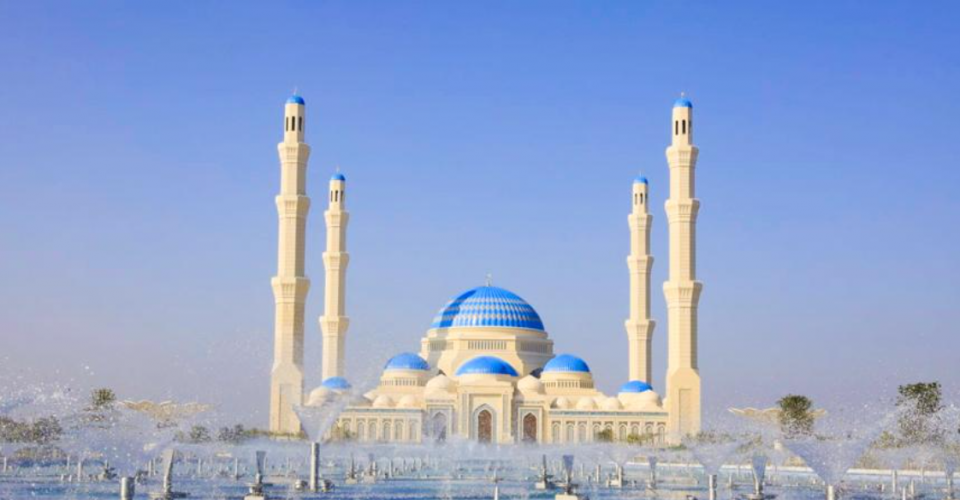 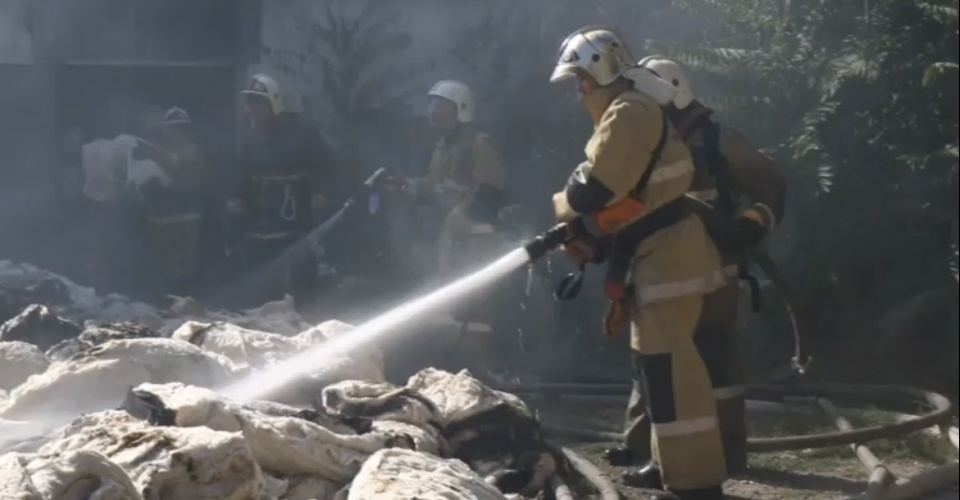 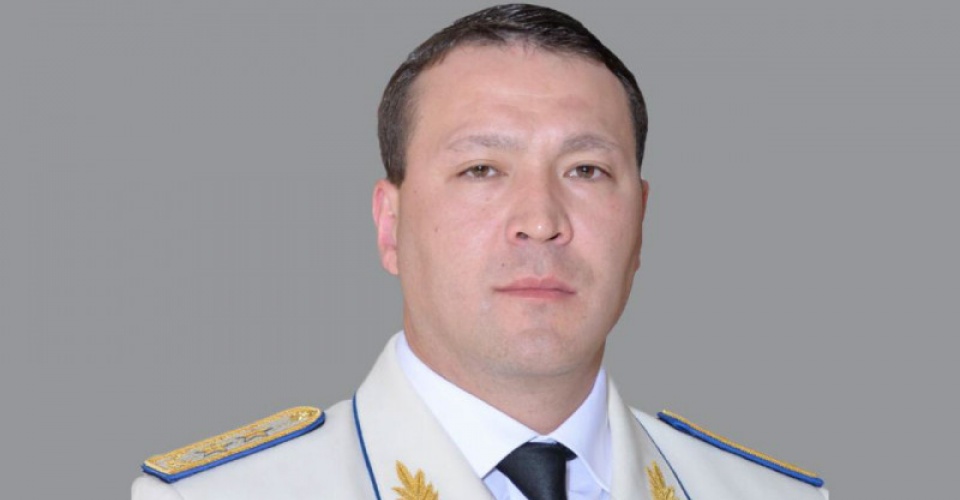 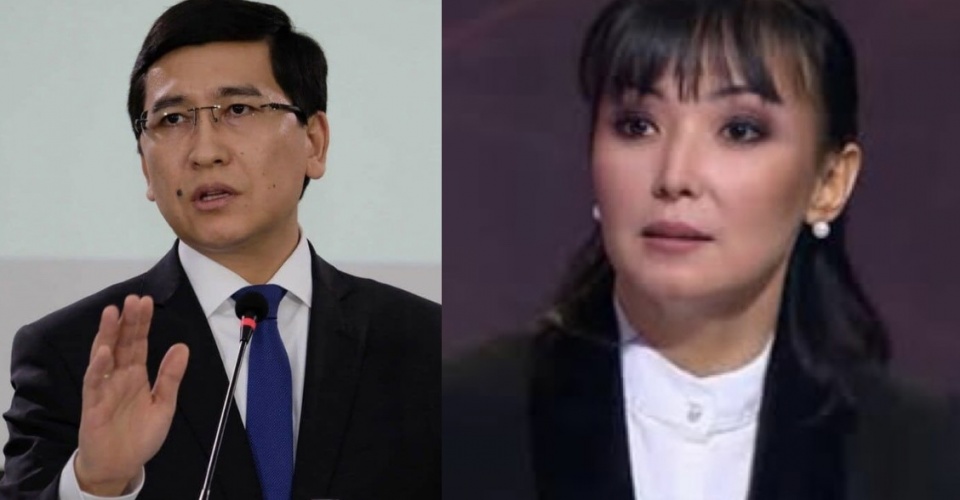 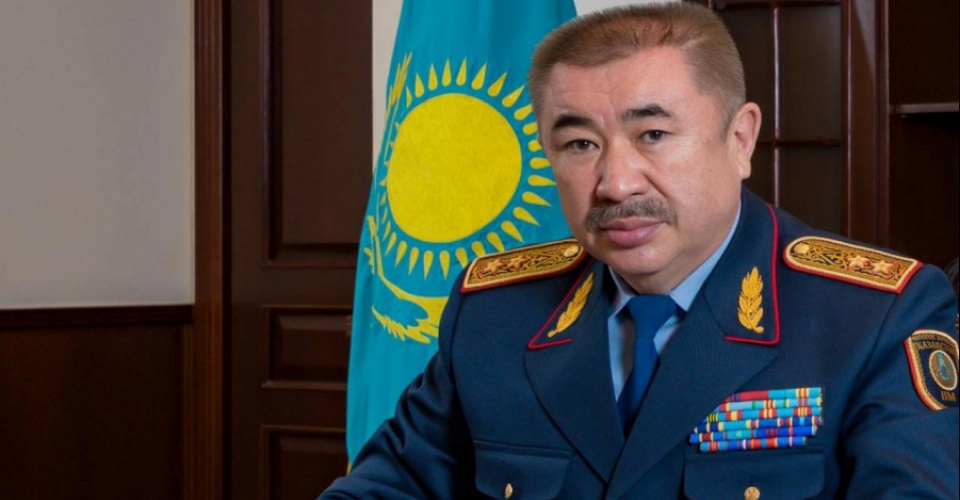 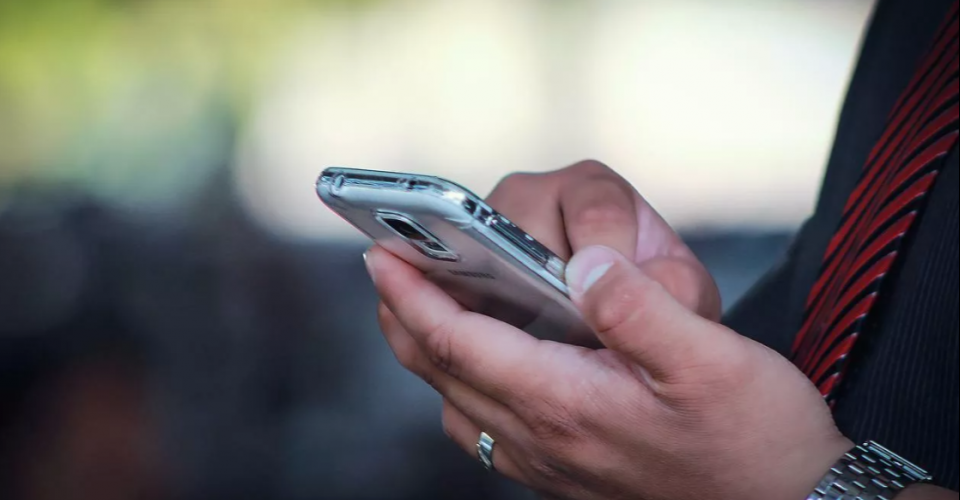 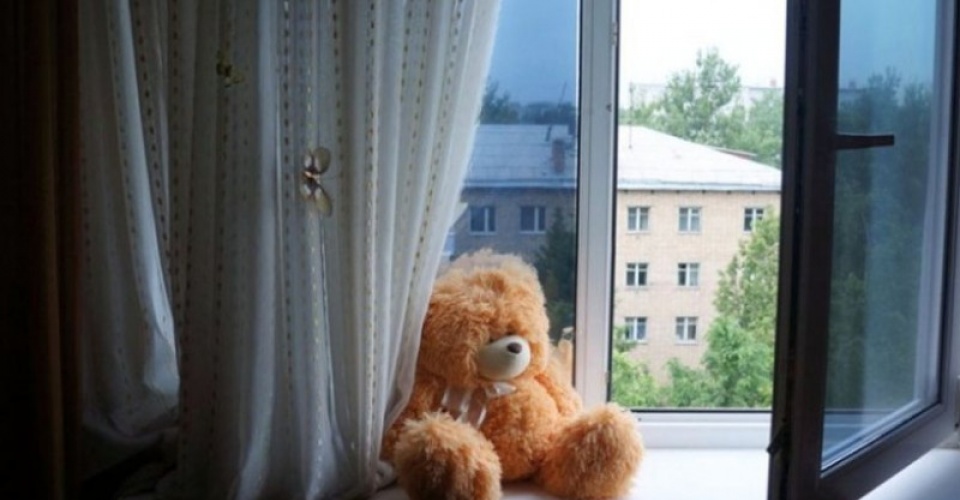