How does the coronavirus destroy ancient languages? 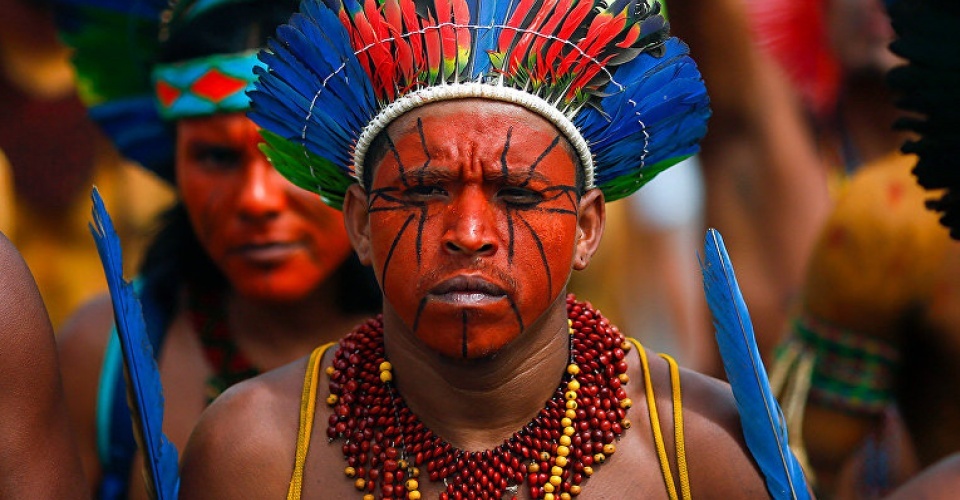 The coronavirus is threatening not only to hit the economy and trade and increase the number of deaths among the world's population, but also to destroy the entire nation and the language it speaks.
In South America there is a people called Guato. The number is very small. Euphrasia and Vicente represent this nation. They live in the Pantanal area near the Bolivian border. Both men speak the ancient Guato language. If these two people die from the virus, the ancient Guato language will be lost forever. Linguists have recently begun to study the language and create their own alphabet. Euphrasia and Vicente were in their seventies. The most dangerous are the two men, who now live in the Brazilian state of Mato Grosso do Sul, which has become a hotbed of the virus. According to the WHO, the number of people infected with the virus in the state has increased by 86% in the last two weeks. Terrible indicator. A real tragedy.
There are many endangered languages ​​on the South American continent, such as Guato. Brazil is on the verge of extinction of hundreds of minority languages. According to the Atlas of World Languages, 178 languages ​​are on the verge of extinction, according to UNESCO, and 12 languages ​​have become extinct in the last five years. In Brazil, linguists are trying to preserve the ancient language by creating a separate alphabet for each language and preserving the legends in that language. However, when a speaker of an ancient language dies, that language will go down in history forever.
Every time an ancient linguist was infected with a virus, linguists would try to save him. He writes letters to health departments and tries to deliver breathing apparatus to remote villages. Unfortunately, in most cases, this work does not give the desired result. Poini Ijinu Tuyuka recently passed away. His death shocked all Brazilian linguists. Ijinu had long worked to preserve and revive the language of his people. To this end, he opened his own school and wrote legends and fairy tales. In June, he died of a coronavirus infection. He revived his tongue. Locals stood up and shouted at the funeral that his work would not be forgotten.
The Brazilian Constitution of 1988 states that the language of national minorities must be protected. Portuguese is practically popular in almost all circles, so the minority forgets their language and tries to speak Portuguese. Lack of teachers is also a factor in preserving the language of the local population. Moreover, most of the ancient people lived in the forest, so it was difficult to reach them and to record their language.
At present, according to official data in Brazil, 19 thousand Indians are infected with the virus in 145 settlements, of which 588 have died. Five of them spoke two ancient languages, ending the history of those languages. According to unofficial estimates, thousands of Indians have died from the virus. The Brazilian government is working to save the people of the Amazon immediately. However, it is difficult to find people who can cross the forest and change their place of residence.
Thus, the virus is destroying not only the world economy, but also ancient languages, as well as legends and stories, as well as history. 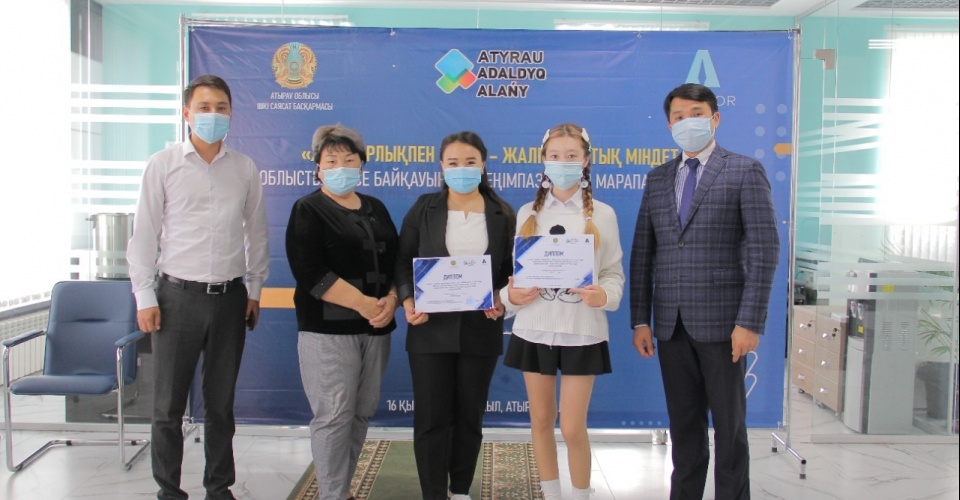 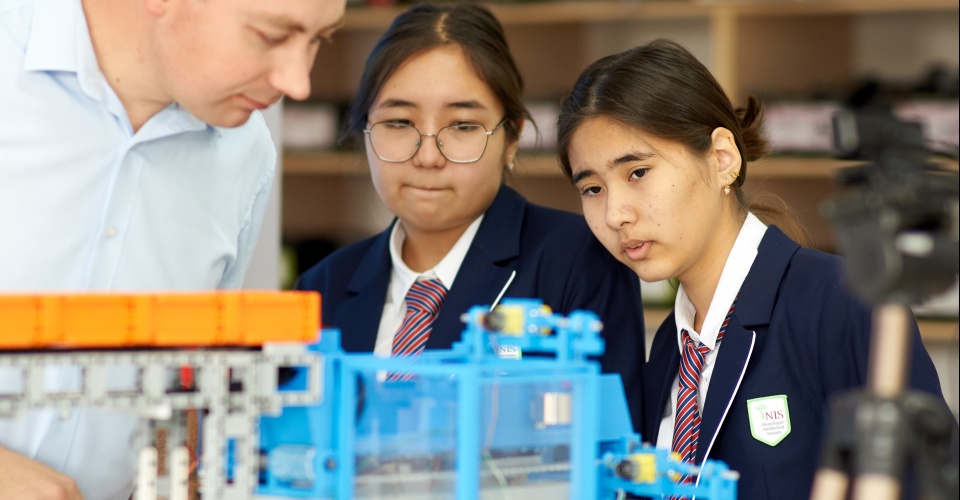 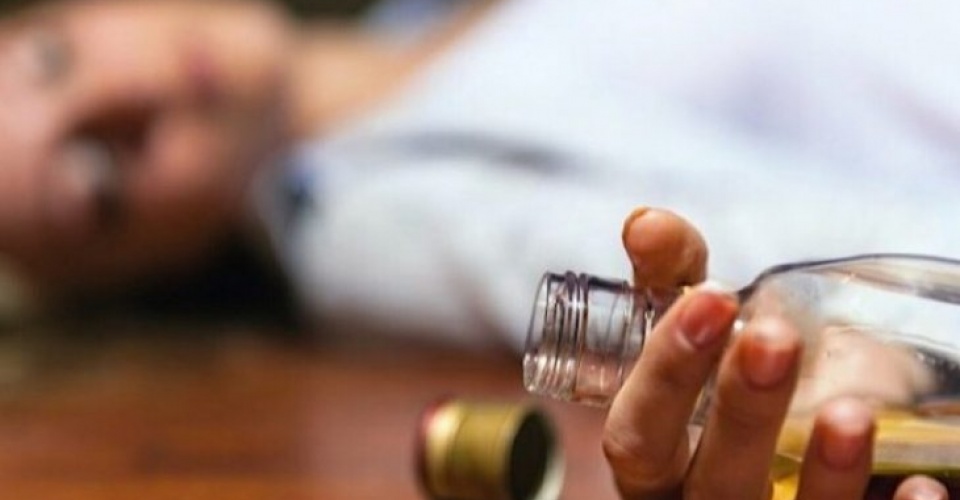 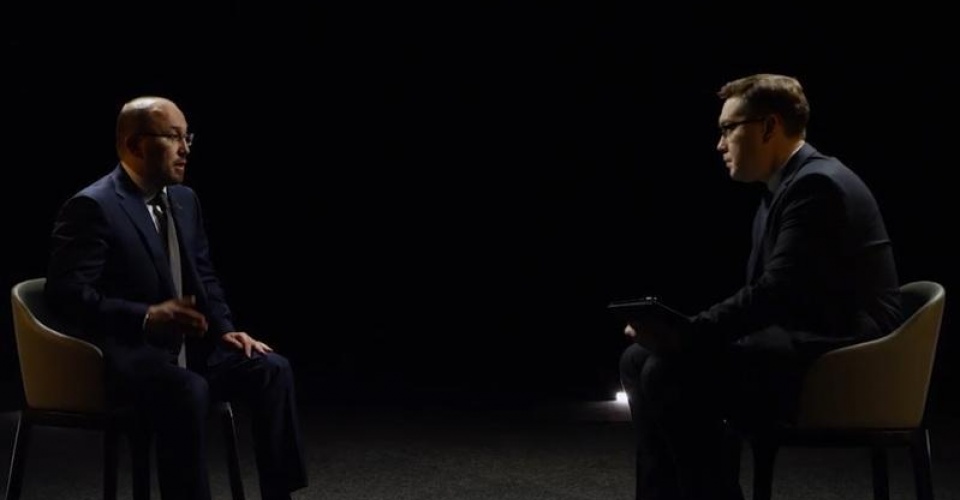 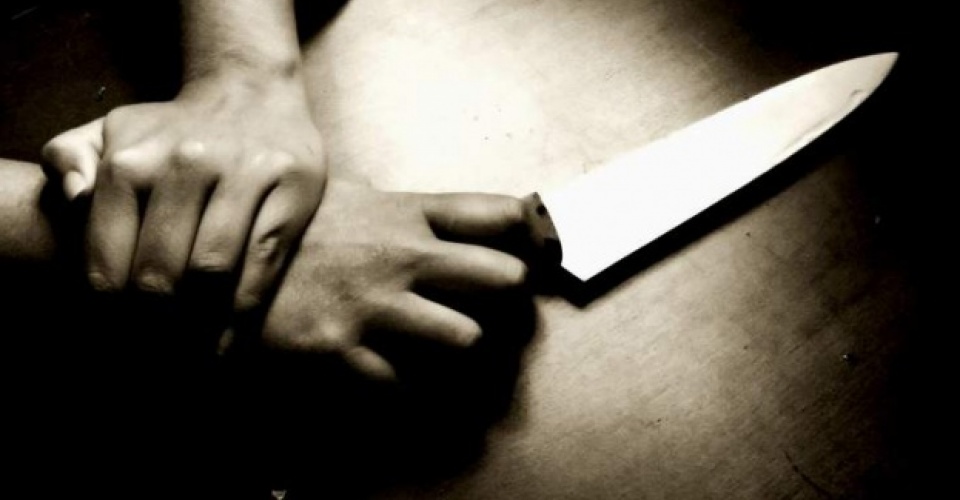 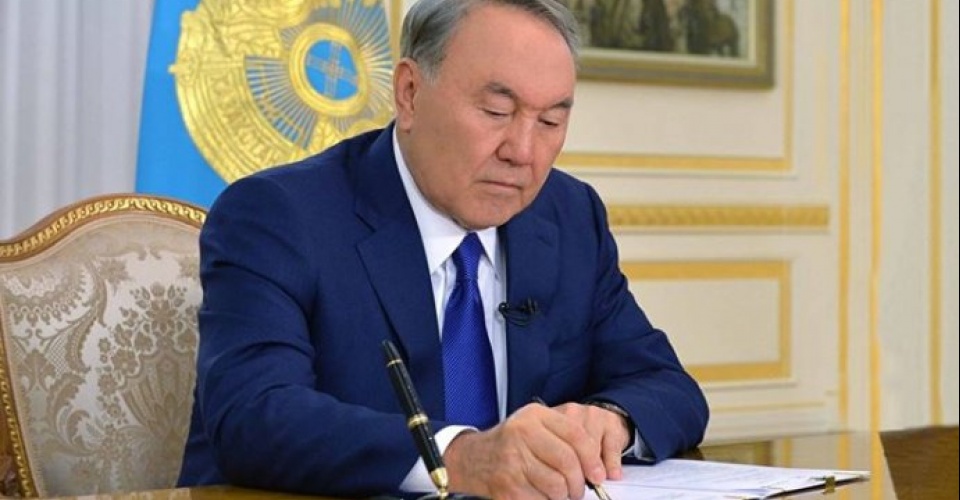 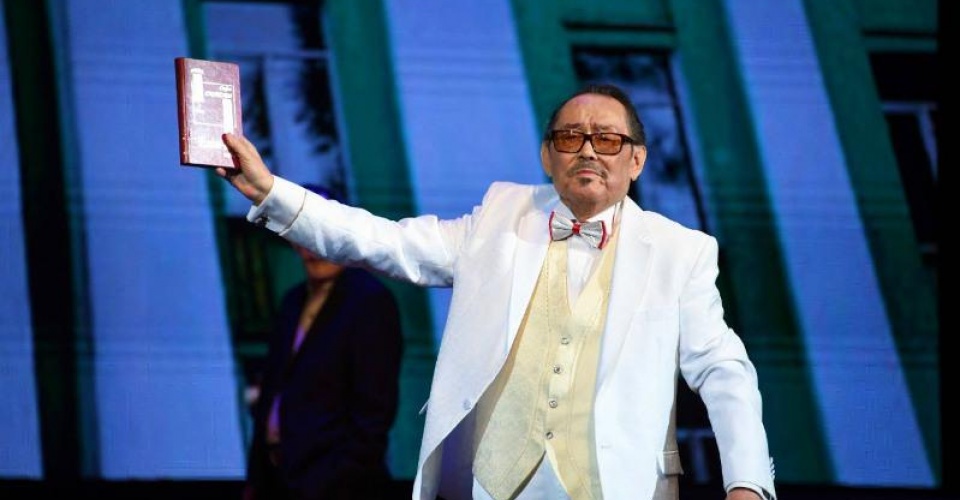