Kyrgyzstan's State Committee for National Security, together with the Interior Ministry, has thwarted an attempt to seize power by force, Sputnik Kyrgyzstan reports.

The group, which planned to destabilize the situation in order to seize power, was identified by Kyrgyz Interior Ministry officers during security work ahead of the parliamentary elections.

"Immediately after the election, there were reports of a group of people who planned to further seize power by destabilizing and provoking the socio-political situation in the country," the press service of the State Committee for National Security of Kyrgyzstan said.

The group was led by members of the Jogorku Kenesh and other destructive officials.

"Following the announcement of the results of the upcoming parliamentary elections, the group sought the support of certain political forces, including the losers, to organize mass protests in Bishkek and to seize power," the press service said.

According to the publication, the group includes young people with an aggressive attitude. They then had to organize a protest.

Law enforcement agencies searched the residences and offices of the active participants and found documents, weapons, ammunition and drugs proving their readiness to participate in the crime.

As a result, 5 members of the criminal group were detained and prosecuted. The criminal case is under investigation. 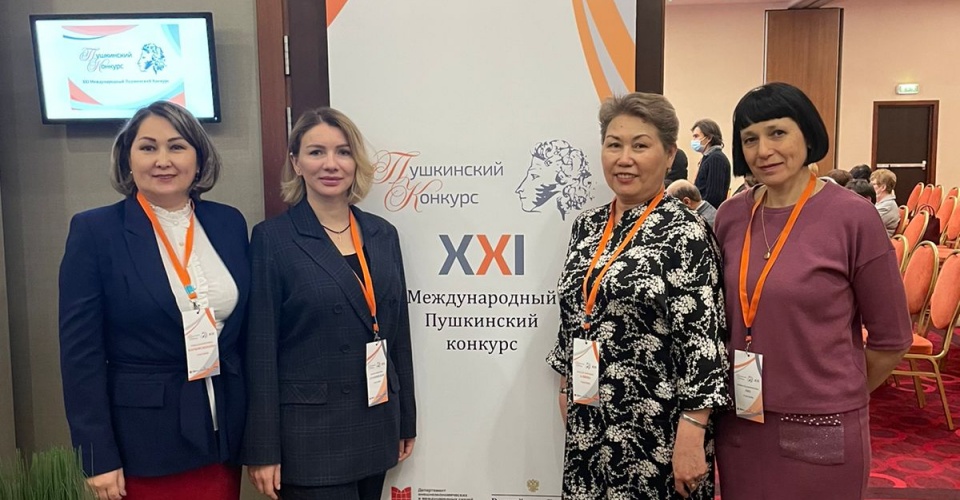 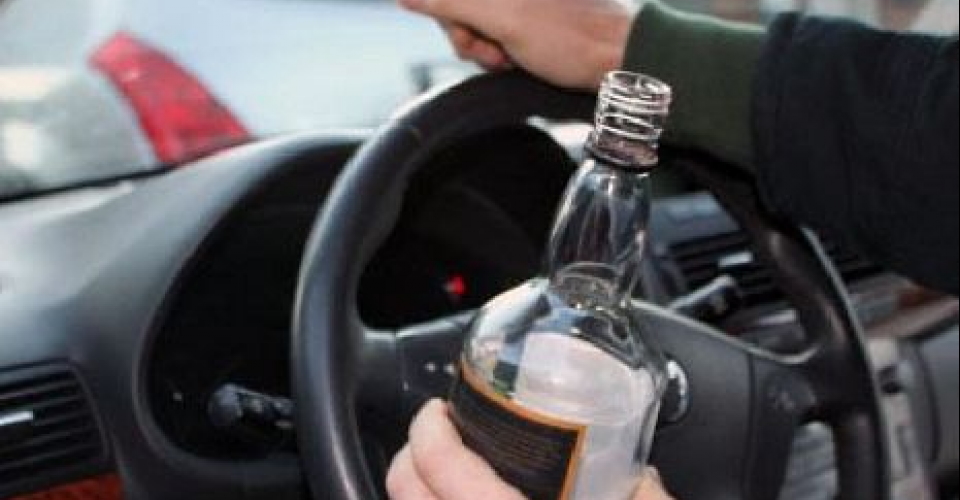 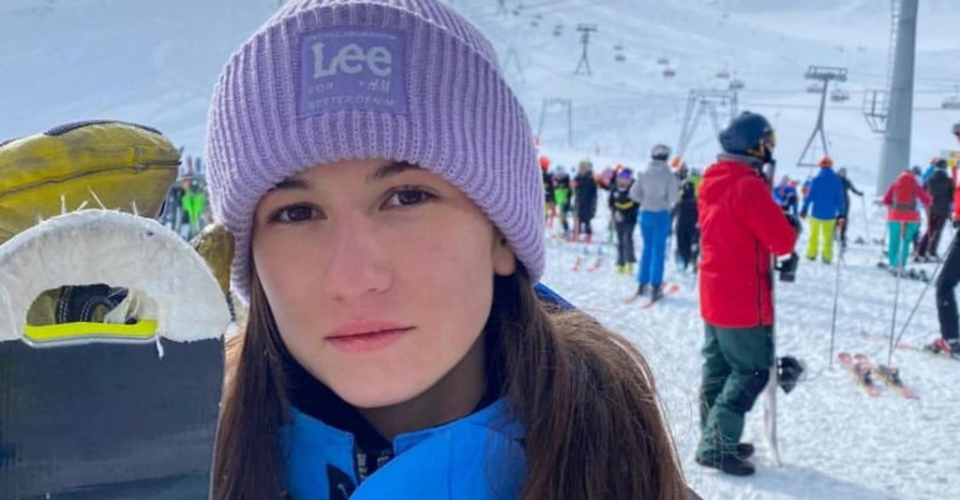 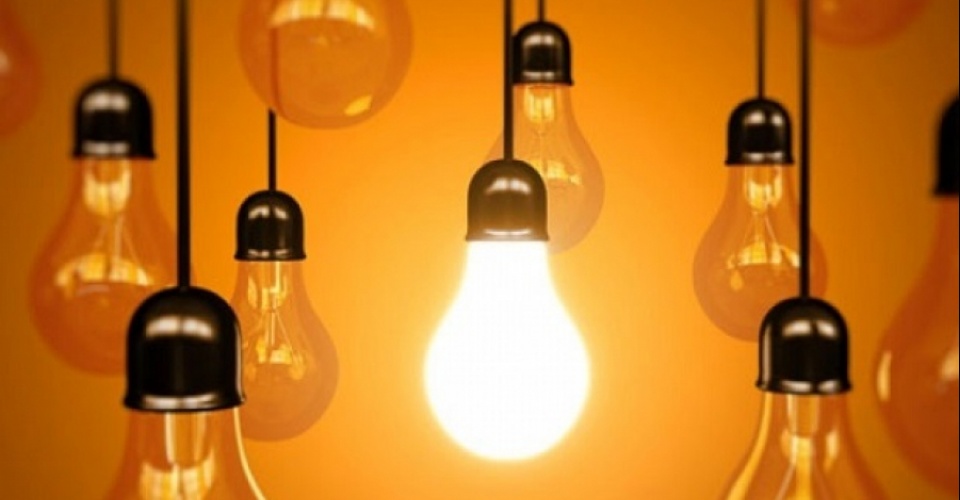 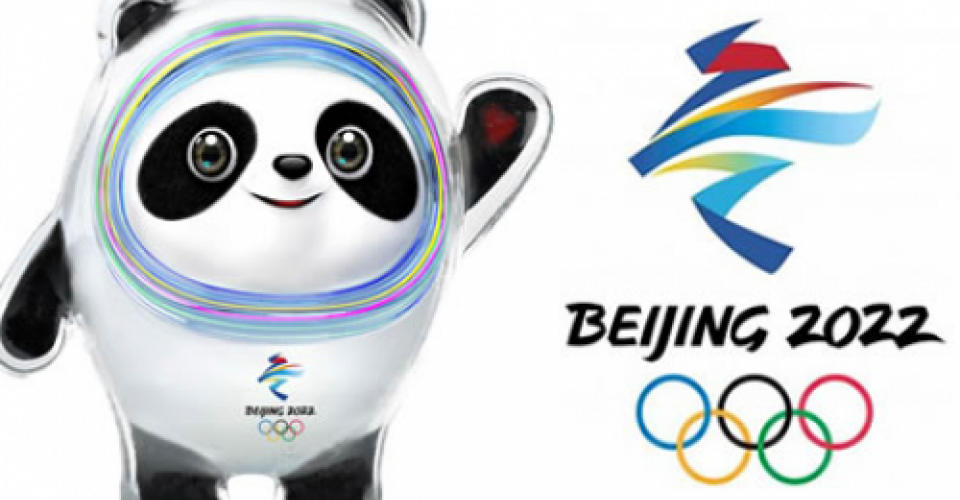