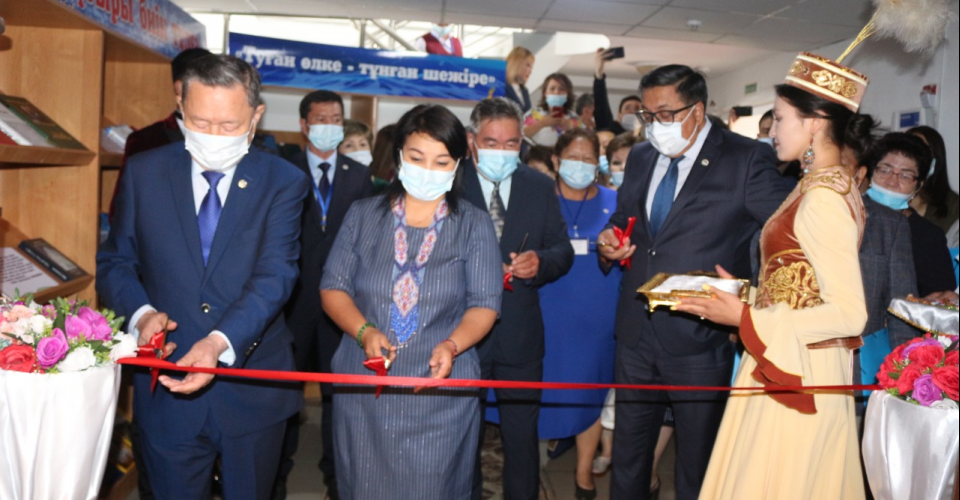 A regional seminar-meeting "Revitalization of Mukagaly studies and transfer of libraries to digital format" dedicated to the 90th anniversary of the great Kazakh poet M. Makatayev was held in Raiymbek district of Almaty region, Adyrna correspondent reports.

The event was held on July 22-23 in Raiymbek district library. The seminar was attended by representatives of the intelligency, directors of city and district libraries of Almaty region, librarians, cultural workers.

In addition, a bibliographic review of the book exhibition "Tugyry biik tulga" dedicated to the 80th anniversary of the scientist A. Akhmetov was held during the seminar.

Raimbek district library in 2020 was nominated for "Best Library" in the region.

"With the help of digital libraries, libraries in 160 countries can be read in electronic format. This is a great opportunity that many libraries in Kazakhstan do not have access to. This opportunity is a great honor for us. We gladly accepted it. Irreplaceable happiness. " 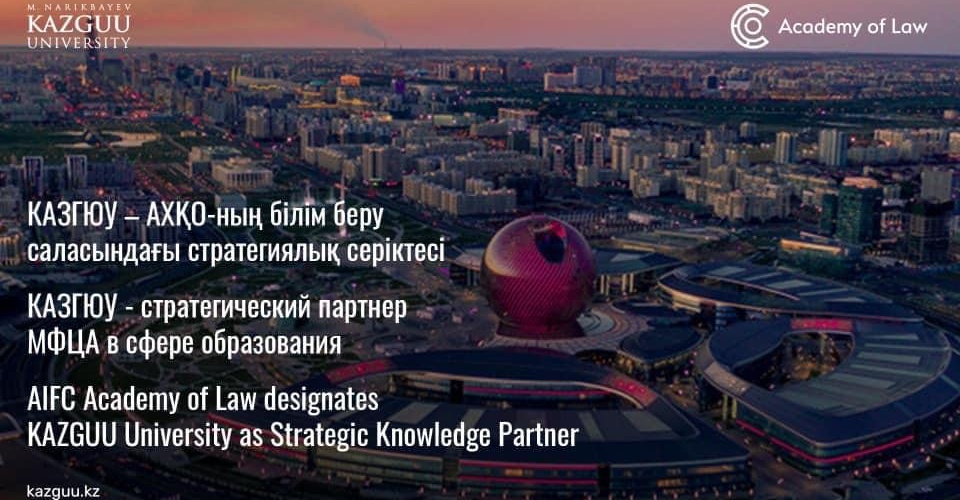 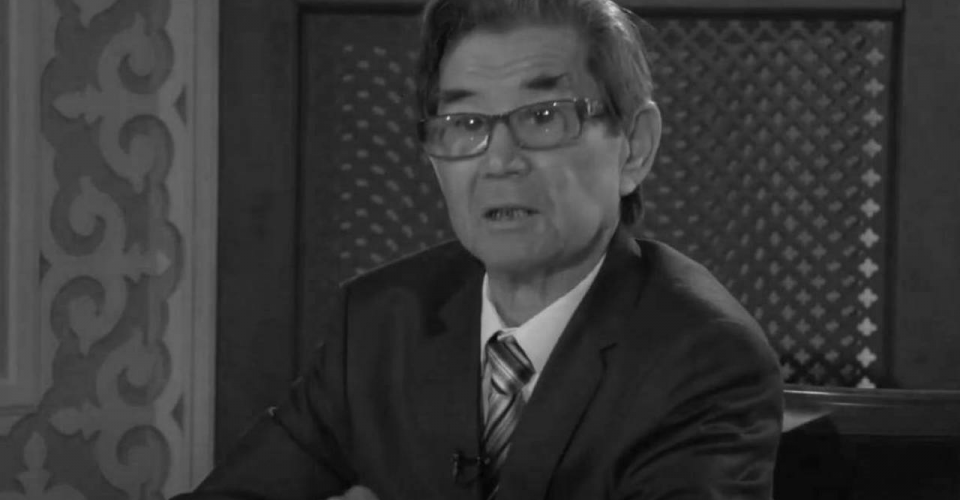 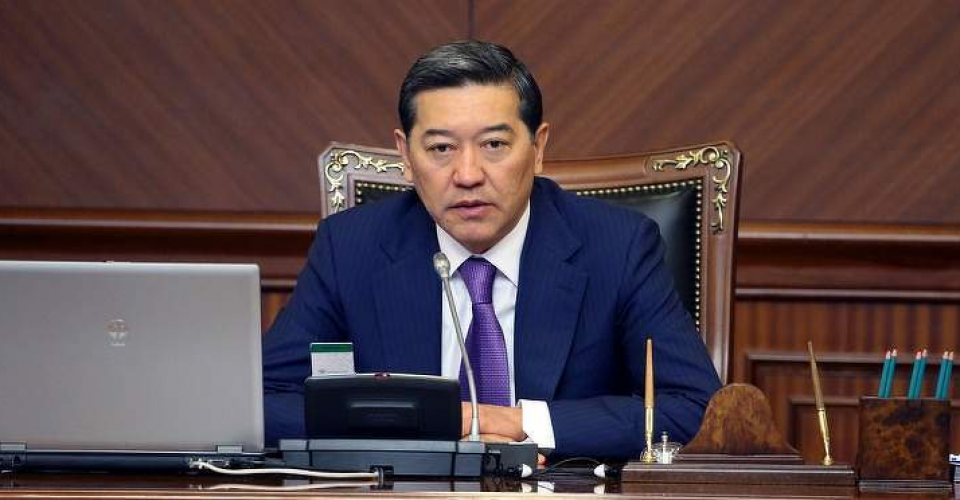 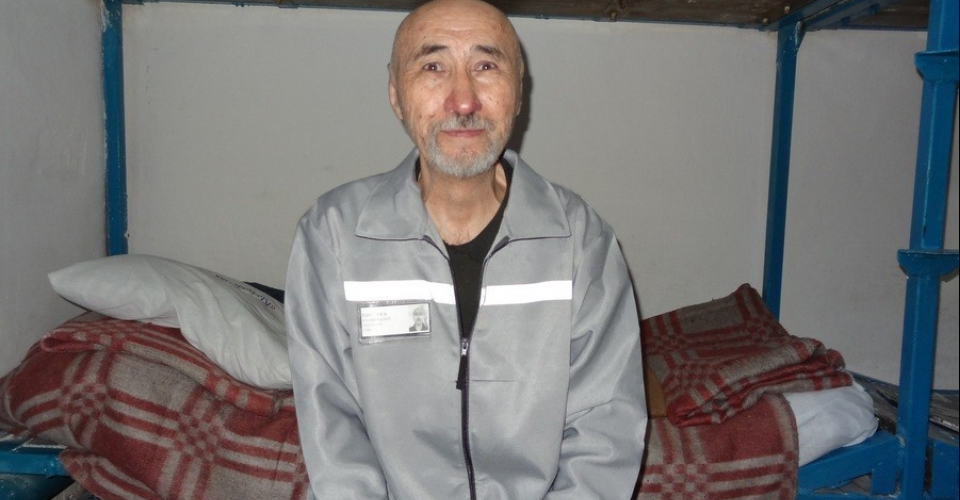 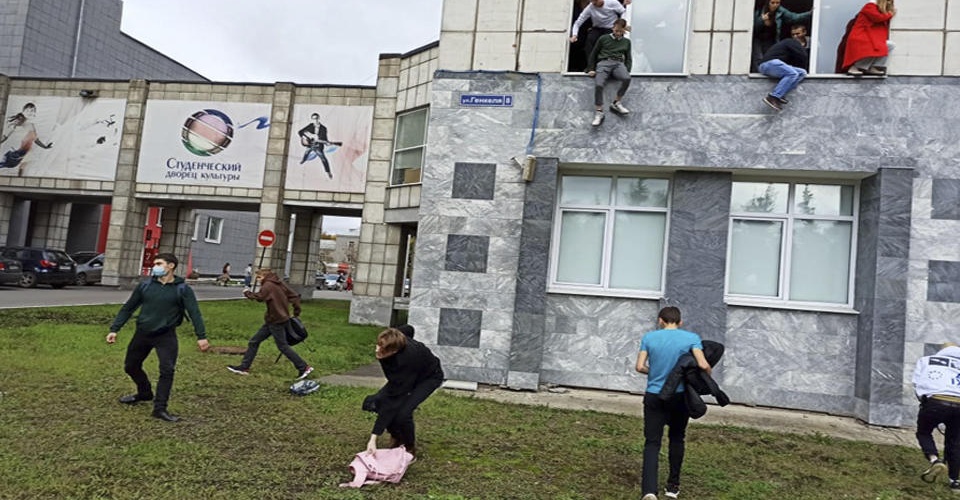