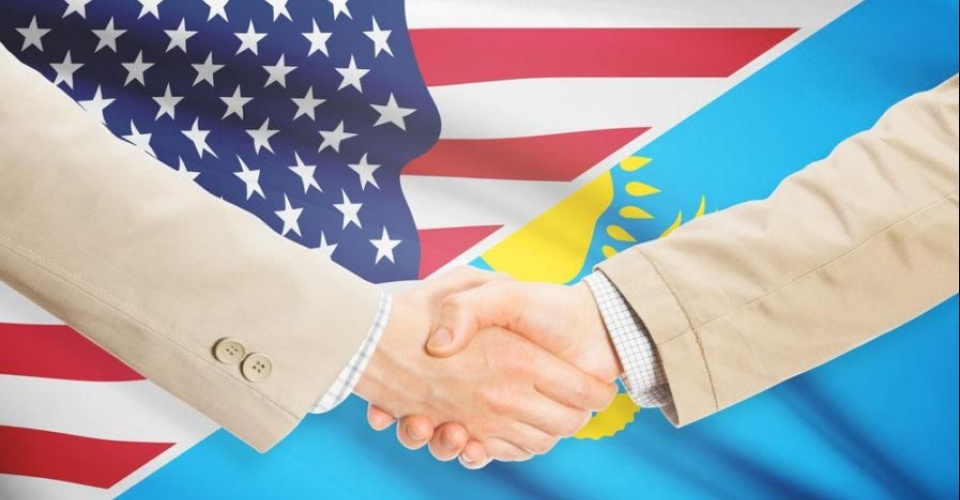 The US Chamber of Commerce has officially announced the opening of the Kazakh-American Business Council. The Ministry of Foreign Affairs of Kazakhstan informed on September 2, the national portal "Adyrna" reports.

According to the Ministry of Foreign Affairs, the chairman of the council will be Chevron, a well-known investor in Kazakhstan's economy. Under the leadership of Senior Vice President Hush Choksi, the Secretariat of the Council will be located in the profile territorial department of the US Chamber of Commerce.

He noted that the new organization was established to further expand and deepen economic ties between the two countries through the expanded platform of the US Chamber of Commerce.

Earlier, the US State Department decided to finance the expansion of the "American Corners" network in Kazakhstan - cultural and educational centers. To implement the initiative, the company intends to allocate 30 grants in the amount of 2.5-50 thousand dollars. Grant recipients participate in the development of educational programs on topics such as media literacy, cultural heritage, economics and entrepreneurship, innovation and climate, proposed by the American side. 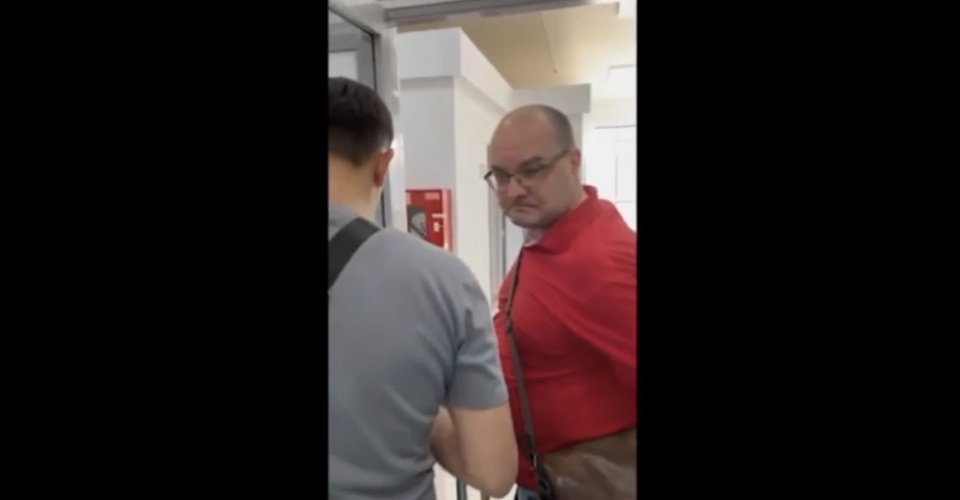 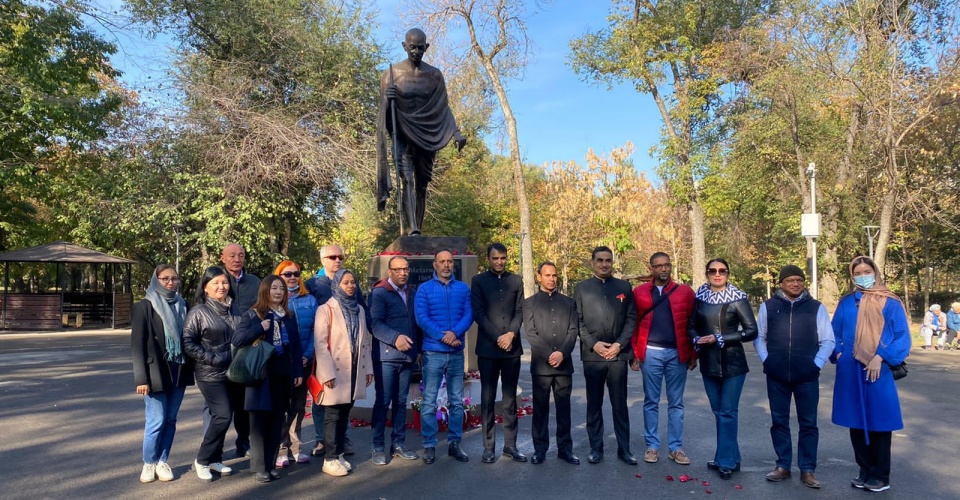 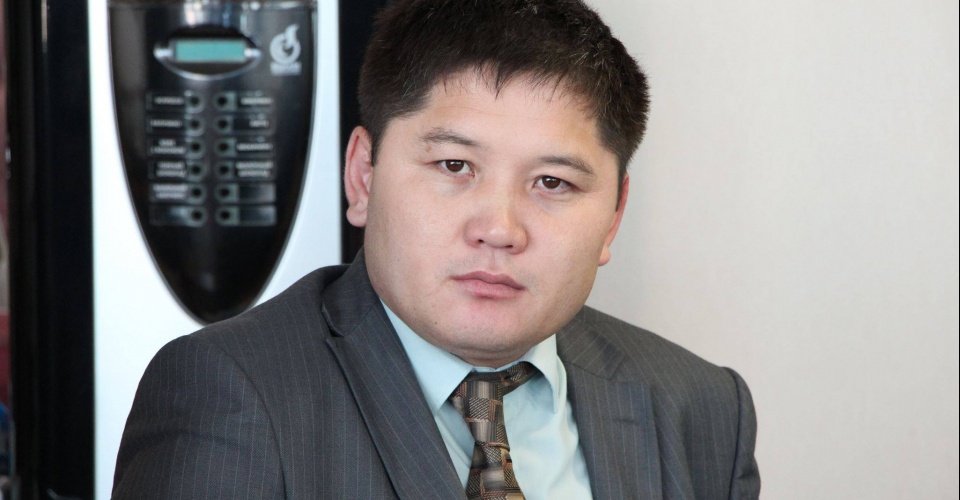 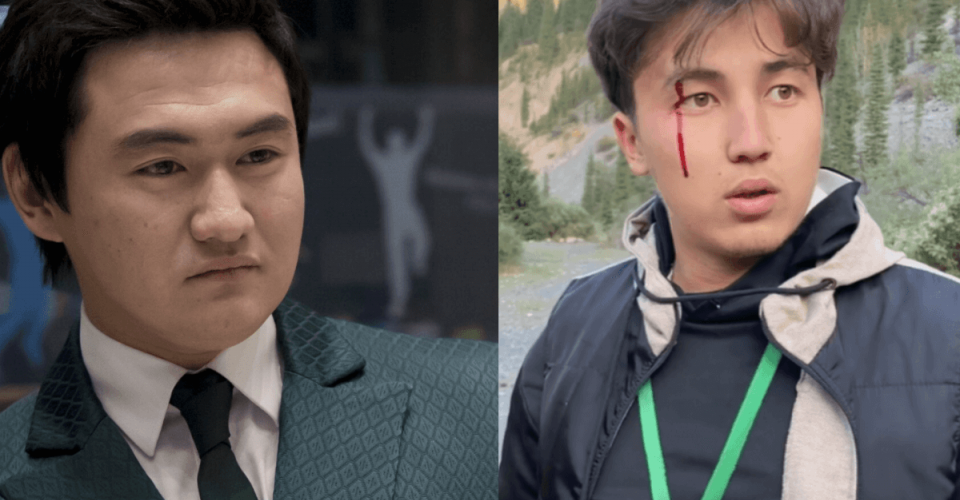