China buys oil and coal from Russia for yuan - Media 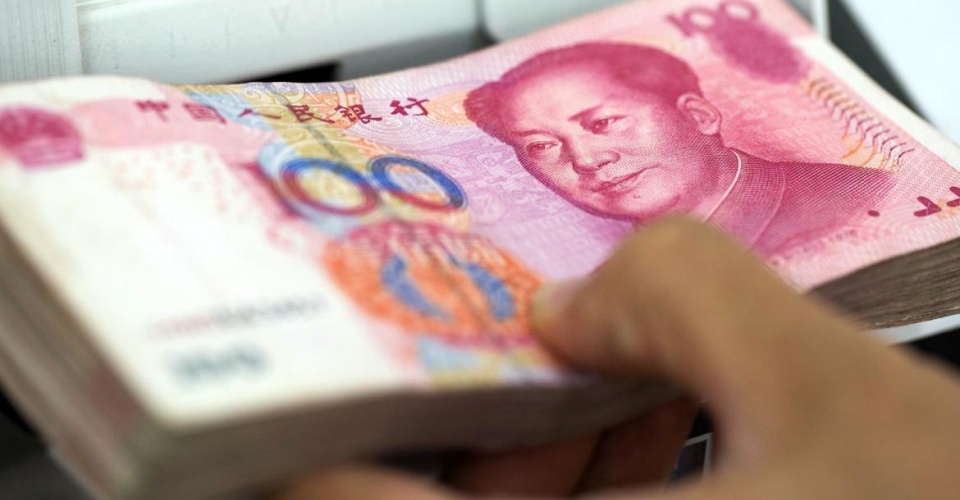 China is waiting for the arrival of batch of oil and coal in yuan from Russia. This was reported by Bloomberg, according to the national portal Adyrna.

According to the agency, the first delivery is scheduled for April. Several Chinese companies paid for coal imports in March in the national currency. Russian oil sellers have also offered local buyers the option to pay in yuan. Raw materials are expected to arrive in China in May.

According to traders, this will be the first supply of goods paid in yuan since Western countries separated Russia from the international financial system. Beijing and Moscow are thus trying to keep trade under sanctions imposed by Europe and the United States, Bloomberg reports.

It's worth noting that the West has tightened sanctions against Moscow after the start of a special operation by Russian troops to demilitarize and denaz Ukraine. Large state-owned banks have been disconnected from the SWIFT system, and many brands have announced that they will leave the Russian market. The European Union is also considering abandoning Russian energy carriers.

The Kremlin has called the measures an economic war. In response, Russia has restricted capital outflows and the sale of Russian securities by foreign counterparties. He also changed gas payments to rubles for countries that have broken ties.