Lukashenko has recognized Crimea as part of Russia 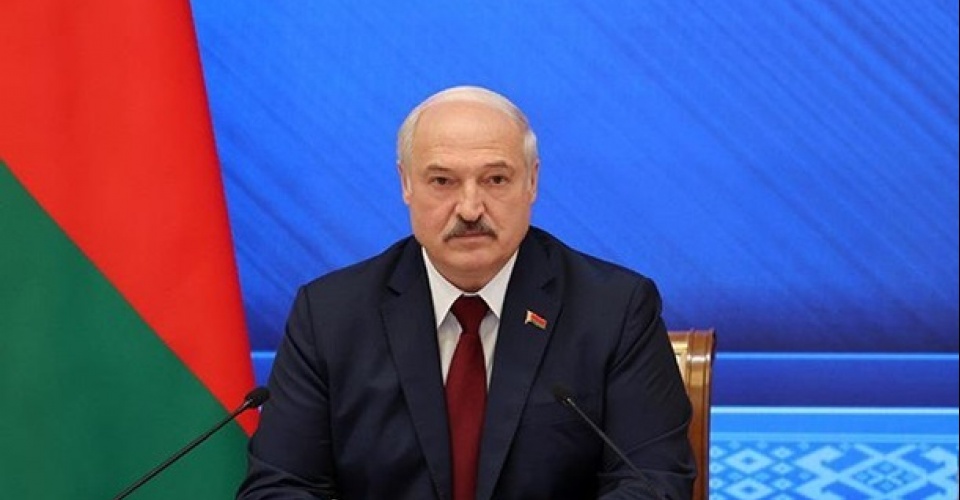 President of Belarus Alexander Lukashenko has announced that Crimea de jure became part of Russia after the 2014 referendum, Adyrna reports.

In an interview with RIA Novosti, the head of state said that his visit to the peninsula would mean recognizing it as part of the Russian Federation.

Lukashenko will start his trip from Sevastopol.

"It's not a secret for me or Putin, and it's not just a question. Crimea became de facto and de jure part of Russia. I have the right to visit the region, because it is also my Crimea, "the Belarusian leader said.

It's worth noting that Crimea became a Russian territory in March 2014 following a referendum in Ukraine. 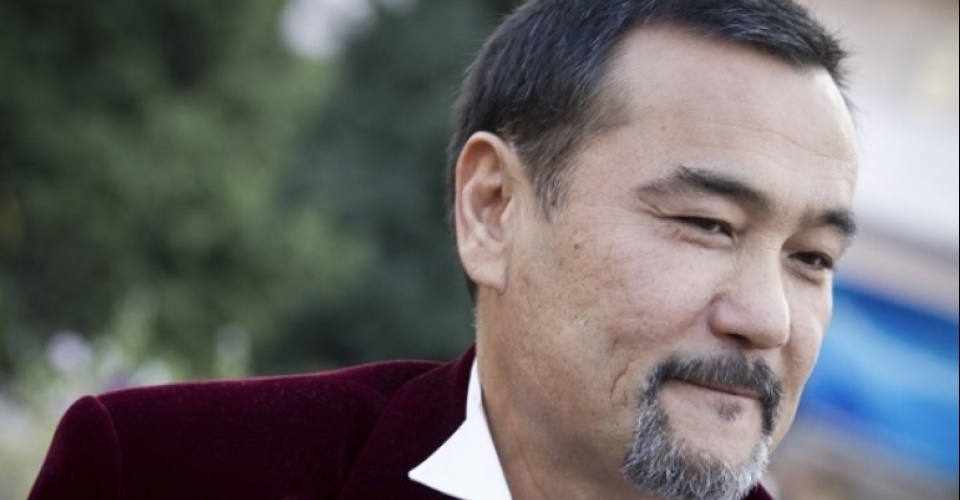 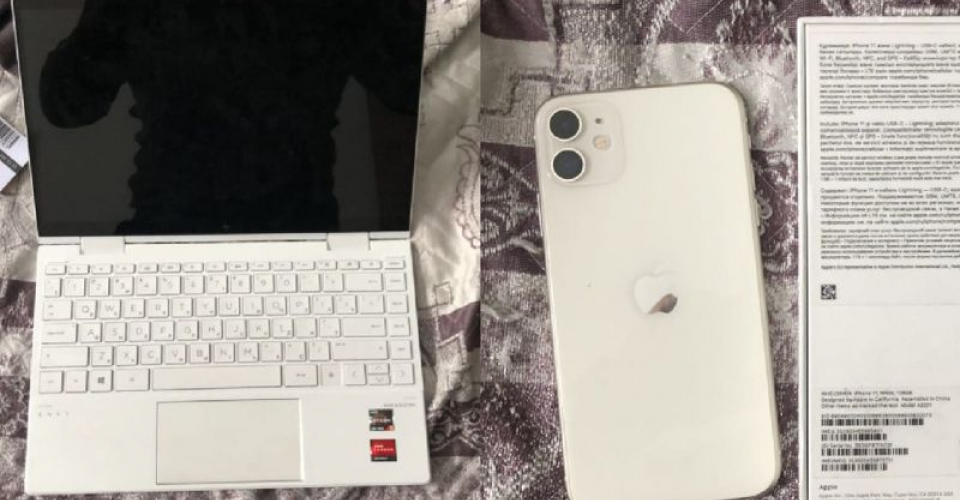 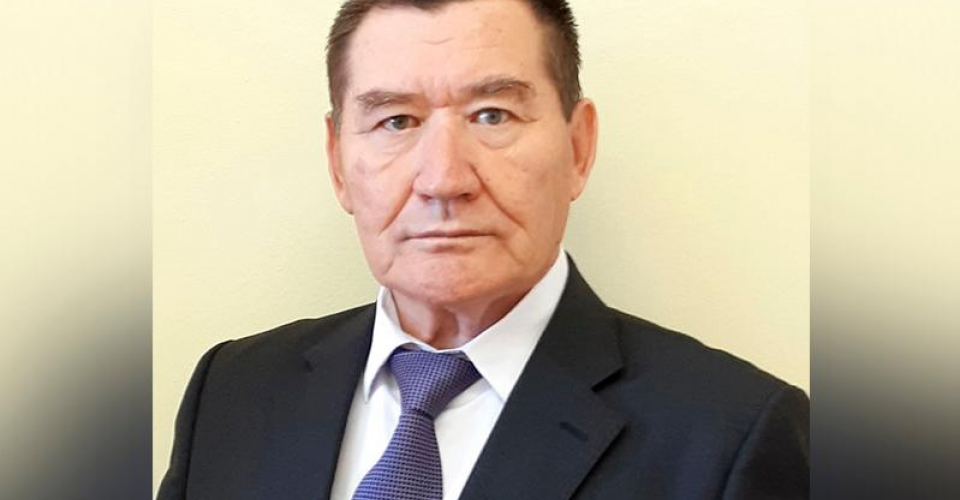 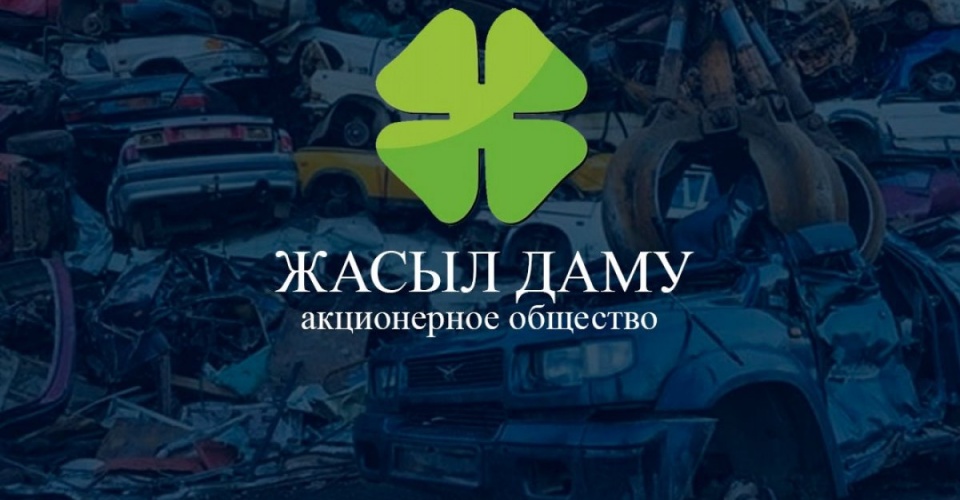 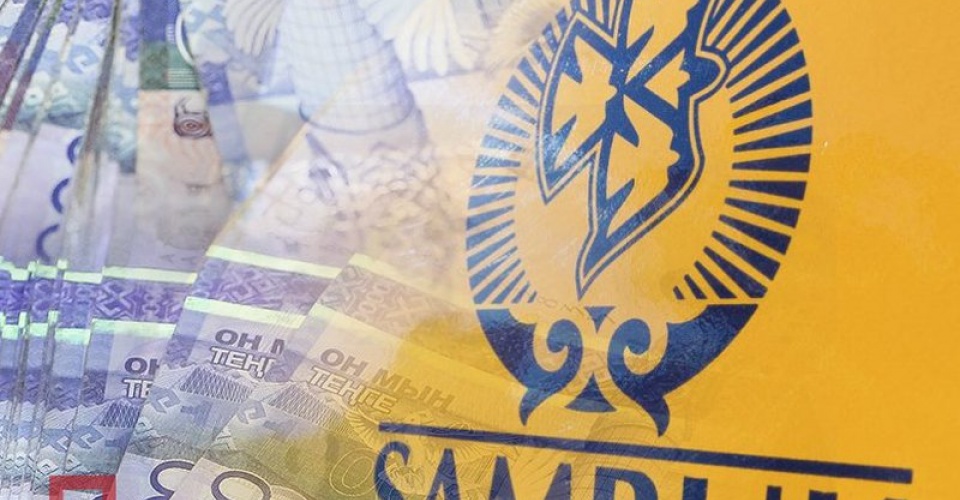