The land given to Russia was returned 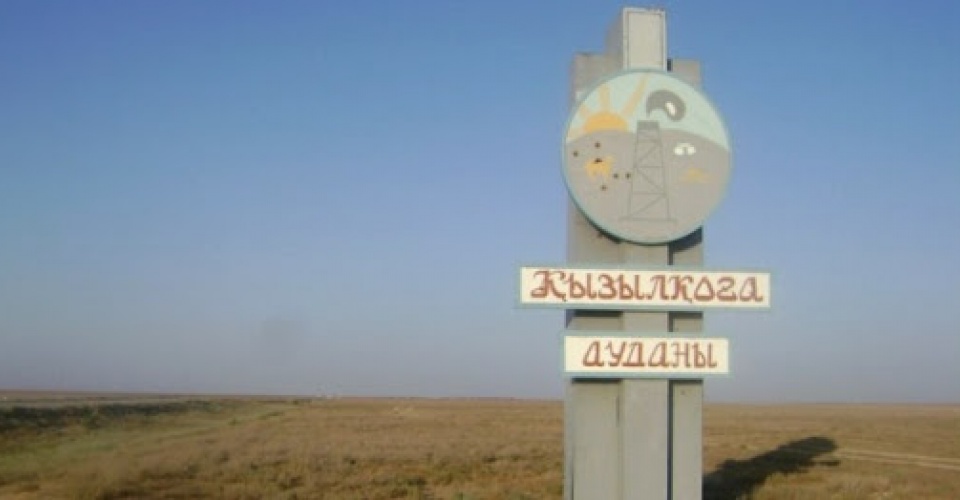 Most of the land in Atyrau region (Kyzylkoga district) leased by Russia from Kazakhstan will be returned to the state fund, the national portal "Adyrna" reports with reference to "Akzhaiyk".

The relevant law came into force. At one time, the Russian Defense Ministry leased 750 thousand hectares in Kyzylkoga district for 25 years. There were more than twenty nuclear explosions at the test site, which were not used for a long time.

Deputy Prime Minister of Kazakhstan Roman SKLYAR answered the questions of the deputies regarding these places:

- On February 22, 2016, the agreement on the use and lease of test sites was ratified. According to the agreement, the northern part of the landfill № 929 "State Flight Test Center", previously leased from the Ministry of Defense of the Russian Federation, came under the jurisdiction of Kazakhstan. In Kyzylkoga district of Atyrau region, the Russian military had 749.6 thousand hectares of land.

According to him, 624.6 thousand hectares (83.3%) of land were returned to the state fund. Two years after the return of the land, soil and water surveys were conducted, which revealed that it is environmentally safe and suitable for agriculture.

- 53,600 hectares of land in 32 villages, which have long been located on the landfill in Taysoygan, have been legalized. They are directly involved in the creation of farms and the development of animal husbandry. In the near future, 118,900 hectares of land will be put into operation for 90 farms, - said Deputy Governor of Kyzylkoga district Zhanibek Turdagaliev.