In Almaty, a pawnshop was demolished and jewelry worth 40 millions tenge was stolen A thief was detained in Almaty on suspicion of stealing jewelry worth more than 40 million tenge from a pawnshop, the national portal Adyrna reports.

On September 11, a 54-year-old resident of Kaskelen filed a complaint with the duty department of Karasai police department of Almaty region alleging theft. The woman explained that someone broke a wall in a pawnshop and stole jewelry worth 40 millions tenge, the press service of the Ministry of Internal Affairs reports.

This fact is registered in the ERDR by article. According to Article 188, paragraph 3 of the Criminal Code of the Republic of Kazakhstan.

The suspect, a 36-year-old native of Ekibastuz, who was previously convicted of robbery, burglary and theft, was identified in the criminal police department of the Department of Internal Affairs of Almaty region. The man lived in rented apartments and often changed his address.

On November 6, during a special operation in Almaty with the participation of special forces, the suspect was detained and placed in a temporary detention center. The man, who was exposed by the presented evidence, confessed to the theft, said that he had previously turned off the alarm and broke the wall with the help of a special device designed for this purpose. He handed over the stolen valuables to dealers. With the money received, he mortgaged his wife's car and bought a new expensive car, according to the report.

In accordance with Article 201 of the Criminal Procedure Code of the Republic of Kazakhstan, other information in the interests of the investigation shall not be disclosed. 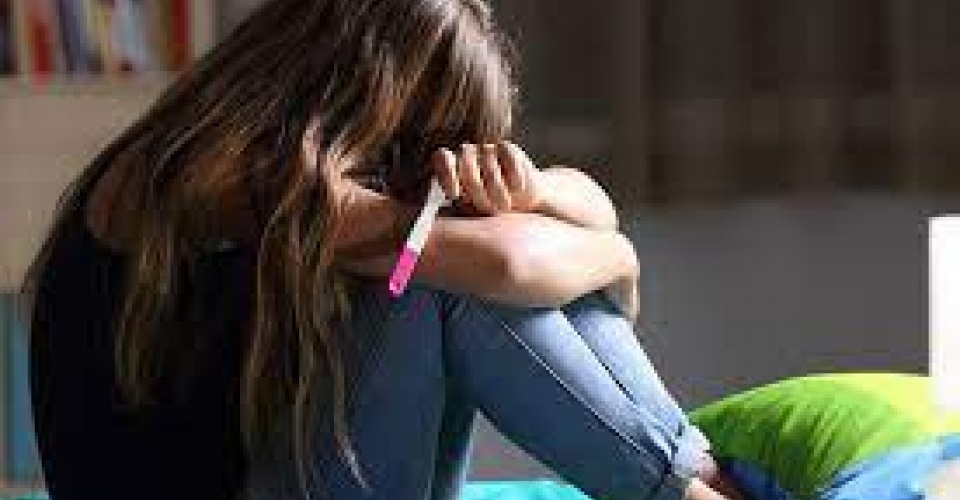 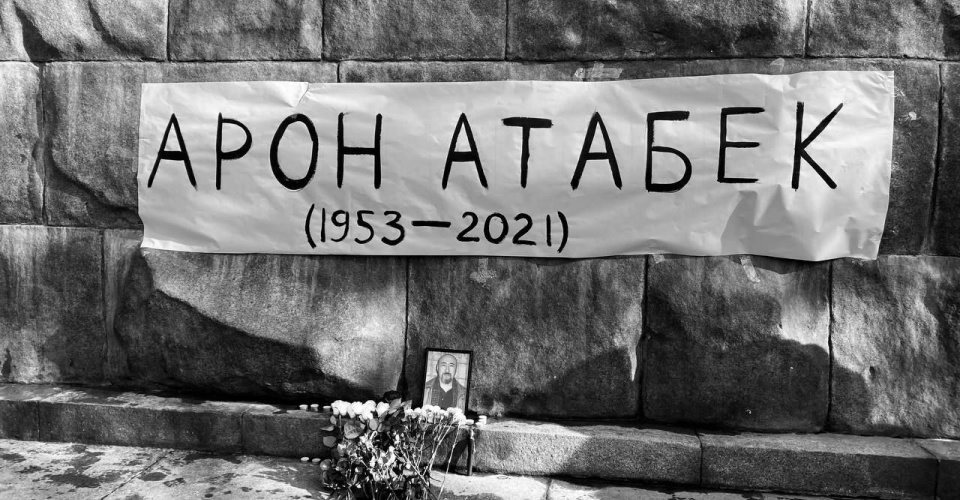 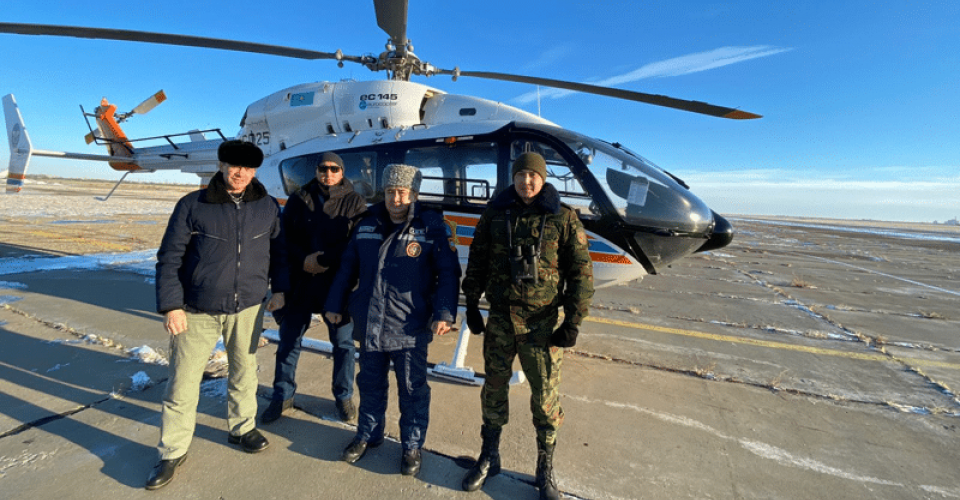 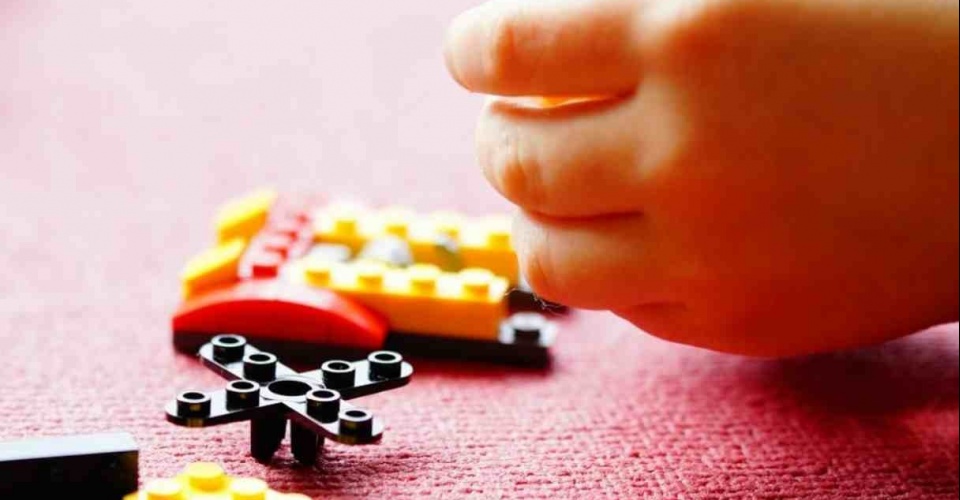 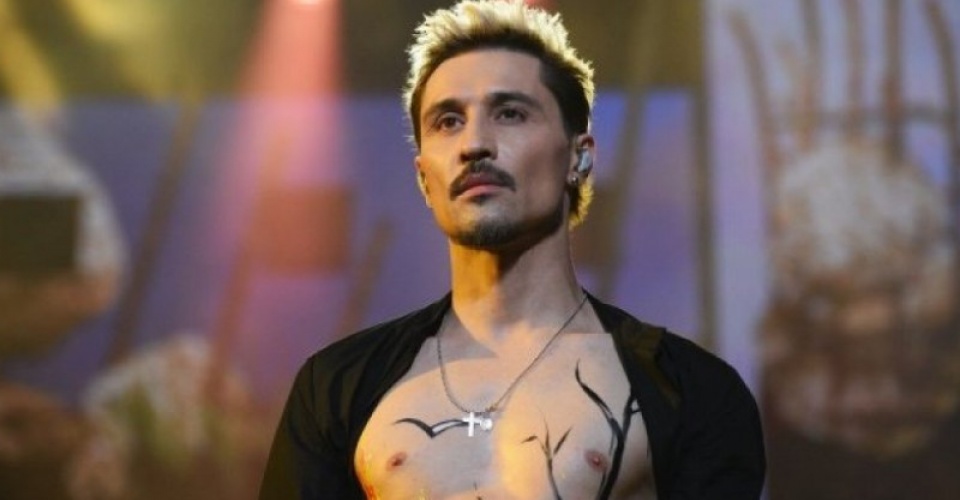