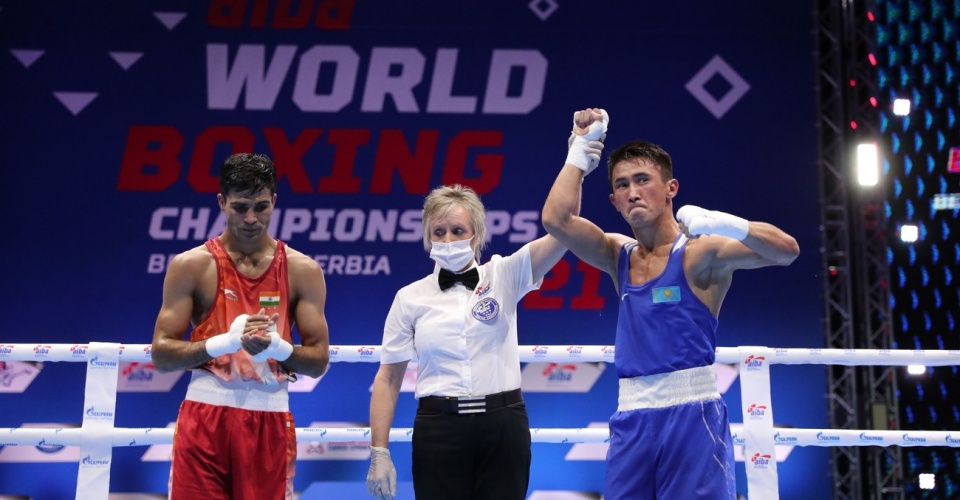 At the World Boxing Championship in Belgrade, Kazakhstan's team won a silver medal. 20-year-old Mahmud Sabyrkhan finished second in the world, according to the national portal "Adyrna" with reference to Olympic.kz.

Mahmud Sabyrkhan, who competed in the weight category up to 54 kg, lost in the final to Japanese Tamoya Tsuboy with a score of 0: 5.

It is clear that this fight was a great experience for Mahmud Sabyrkhan. Sabyrkhan, who received high marks from experts and fans during the World Cup, fell to his knees in the final due to his youth and lack of experience.

In the first round, Mahmud won by a narrow margin, but in the other two rounds, the Japanese boxer's punches were more accurate and stronger.

This is the first world championship with the participation of Mahmud Sabyrkhan. The fact that he competed in the finals of the World Cup at the age of 20 also shows that Mahmud is a talented boxer.