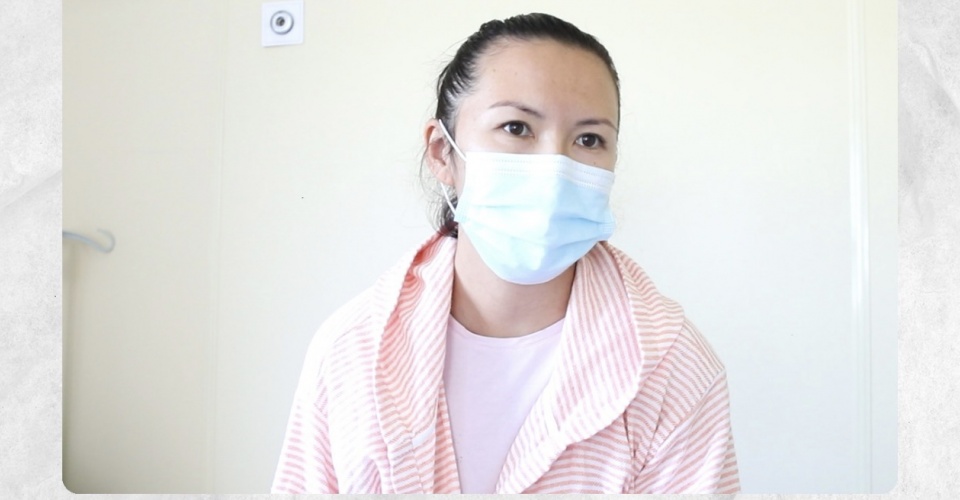 Coronavirus !!! The region is in the "red" zone. Fearful words can enter our lives.

Alarm, helpless person, restless activity. This is a picture of life in the hospital. The sad eyes of a patient looking for a mediator, shortness of breath, the professionalism of white-collar workers. There is no escape. Because it is an epidemic!

There were unbelievers. Still there. But the truth did not leave us. One of them feels that he is lying next to us, on the tip of his nose, under his feet, and the other does not. To be precise, he does not want to feel or believe.

And those who face death do not rule out the possibility of an epidemic. They survived one death. In the middle of the two worlds, flies fought with their souls. There is no way back. After all, the family is waiting.

The epidemic is also growing in Almaty region. The statistics are impressive. Some have suggested that the government is trying to intimidate the population. In order to be sure of the truth, we risked our lives and entered the epidemic. We went to the regional infectious diseases hospital to see the situation with our own eyes.

At first glance, the courtyard is clean and the hospital is quiet. It's a double-edged sword. And the internal work is completely different.

It is strictly forbidden to enter the patient's ward without special protective clothing. A hospital worker dressed us and sent us into the middle of an unarmed front, into a blazing fire. The choice was ours. We wanted to look straight at the truth and feel the gravity of the epidemic.

Okay, let's go. We dressed like soldiers in armor. Suddenly, he was short of breath. For a moment, the coronavirus is gone? We thought. Very heavy. It is impossible to put into words. A bright corridor, countless doors, behind which the owner of one destiny was fighting for life. Some have looked at the face for a long time.

Before the doctors, we paid attention to the patient and his words. Then we talked.
On July 26, he showed signs of illness. The body temperature rose to 39.5. It reduces fever with the help of medicine. Aknur Nurbekova is one of those people who did not believe in Kovid.

According to him, on August 2 he called an ambulance after his condition worsened. He passed the test and was diagnosed with the disease.

"The disease was very serious. When I arrived at the hospital, I could not get the clothes I needed. When my lungs constricted, I thought, "This is where I died." I have two sons. I was afraid who would look after them. He has been looking at my face ever since. My health has improved. Thanks to the doctors. they watched day and night and I was saved from death. To those who do not believe in the disease, this is not a joke. It's too hot. Take care of yourself, "said Aknur Nurbekova. 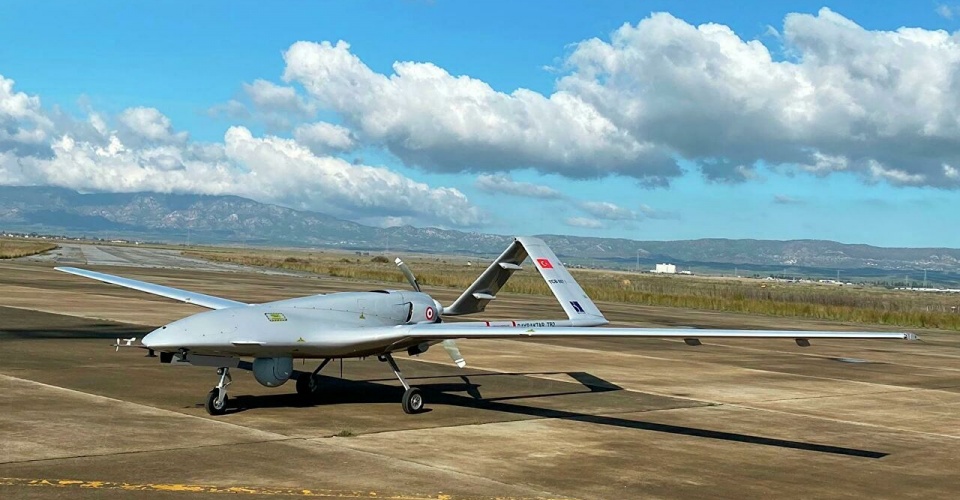 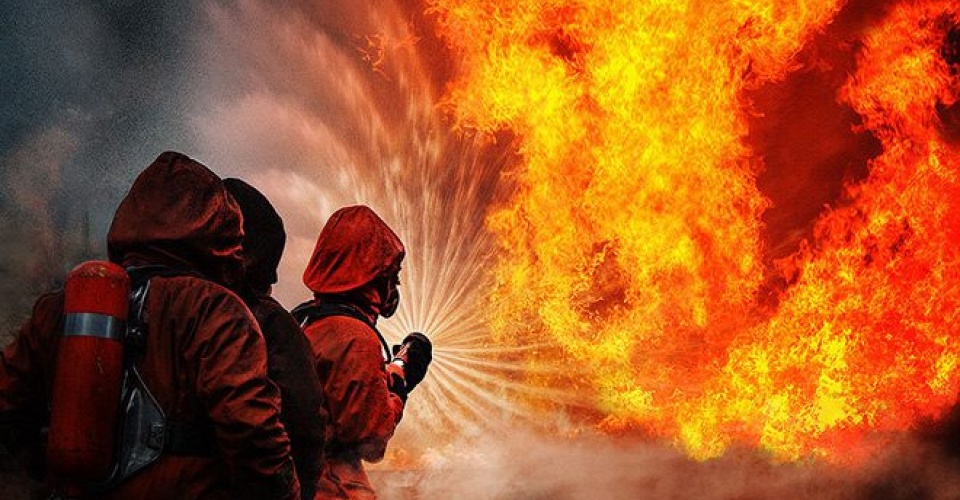 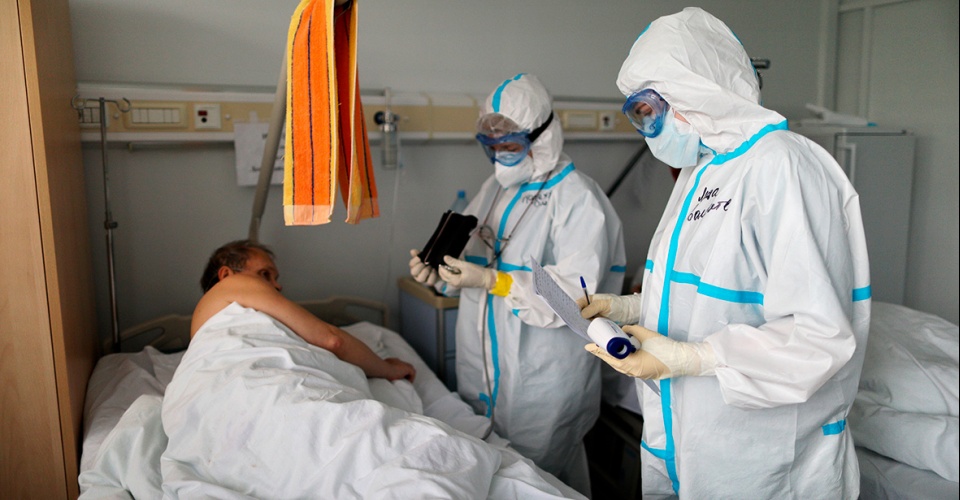 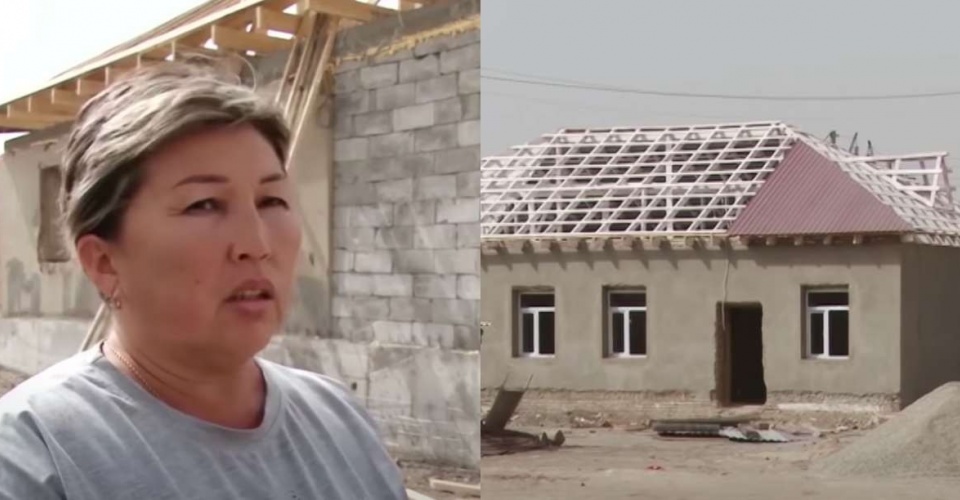 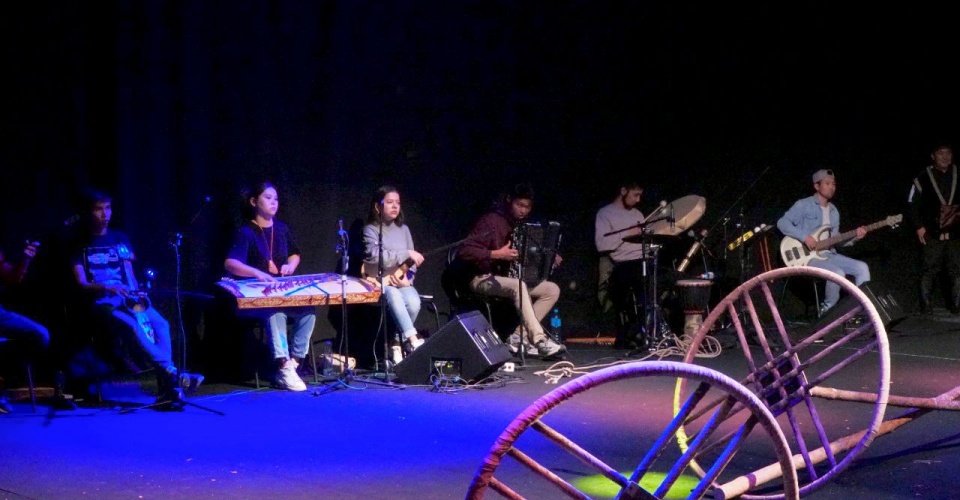