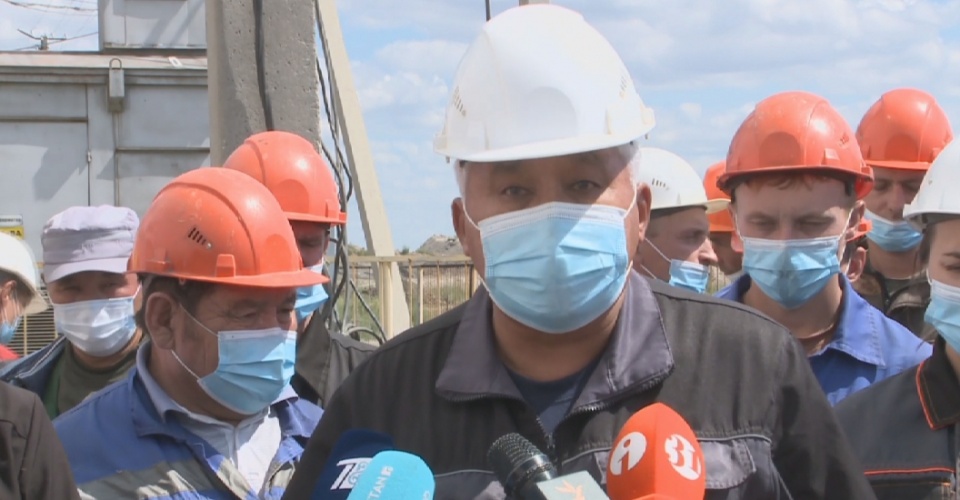 In northern Kazakhstan, local police obstructed the transportation of products from the Obukhov Mining and Processing Plant, which shut down the plant. Workers earning wages due to exports are now worried that they will lose their jobs, the national portal Adyrna reports, citing the first channel Eurasia.

Workers of the plant, who complained of unjustified obstruction of business, will now send a letter to the President.

They say that the local police confiscated the raw materials from the territory of the enterprise without delivering them to the destination. Authorities did not explain why the road was blocked.

"Every day since June 3, our trucks have been stopped. The reason is not explained. It is the prosecutor's order. If we can't export the concentrate, we won't be able to pay the workers. The night before, the police confiscated the concentrate again," Obukhov said. Director of the concentrator Danil Dolgalev.

80 tons of zirconium concentrate was to be exported by rail to Russia and China. But the goods worth 17 million tenge are now in the territory of the police department. And the authorities justify that we are just enforcing the court's verdict.

As a result of the criminal case against the director of the company, 500 employees were worried about their jobs . If such obstacles continue in the future, the plant may come to a standstill and even close. Residents who have been living in the field for several years now have to turn to the President for help.

It should be noted that Obukhov Mining and Processing Plant is one of the unique fields in the country. Titanium-zirconium is produced here and exported to foreign countries. The company also ranks first in the region in terms of wages. 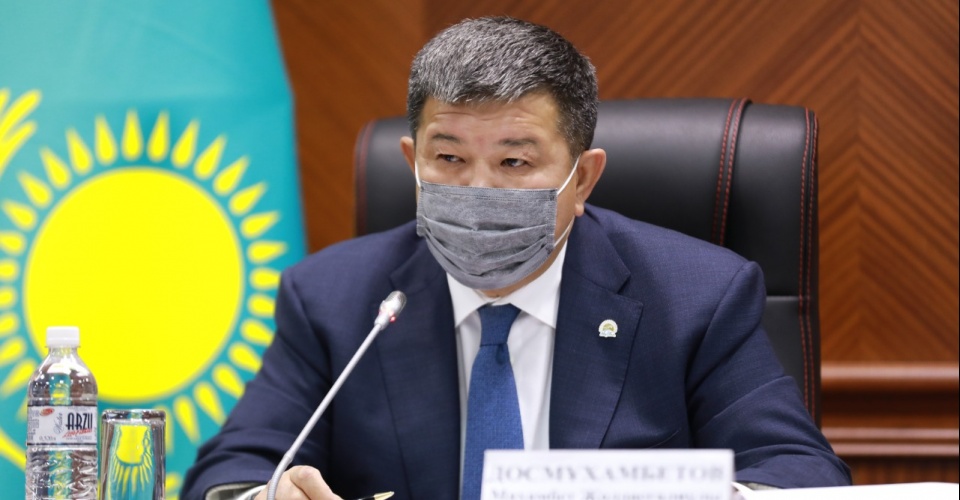 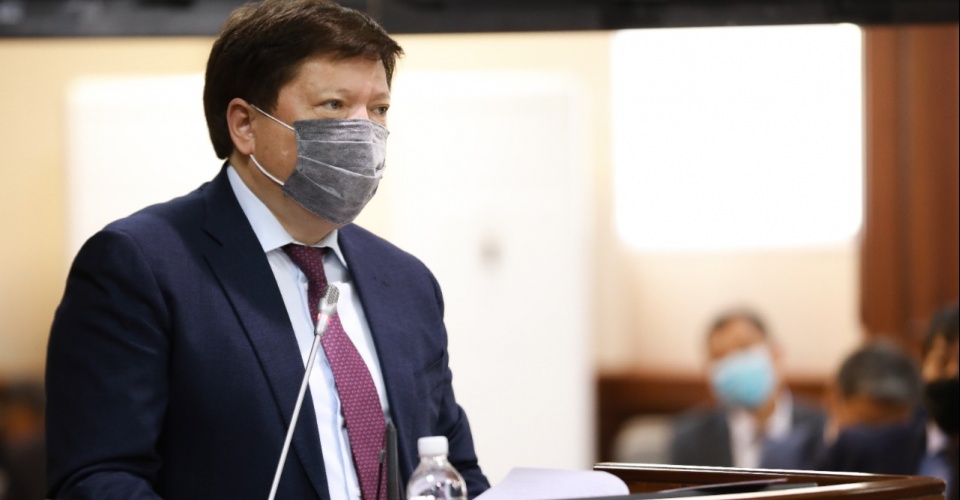 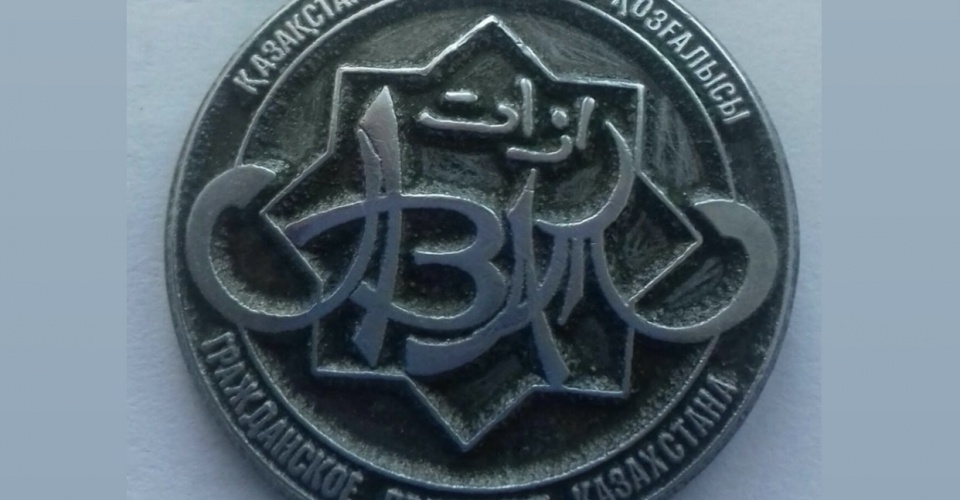 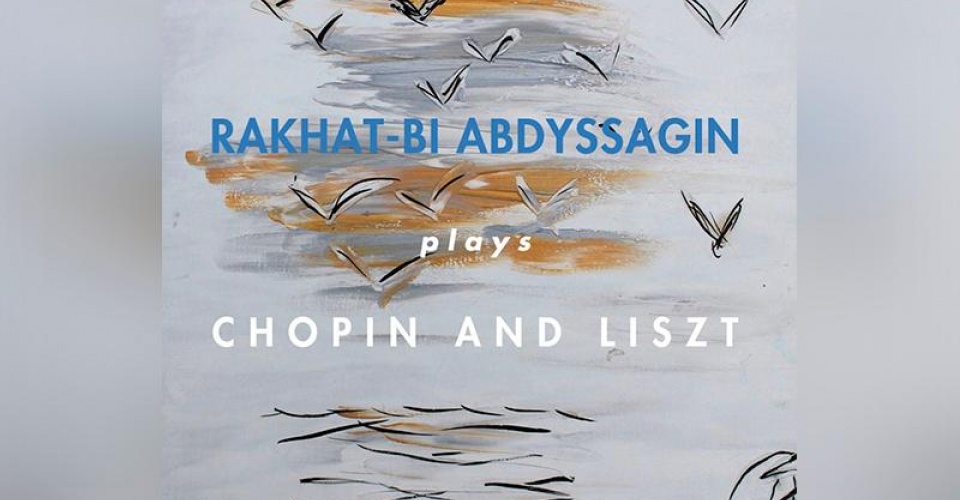 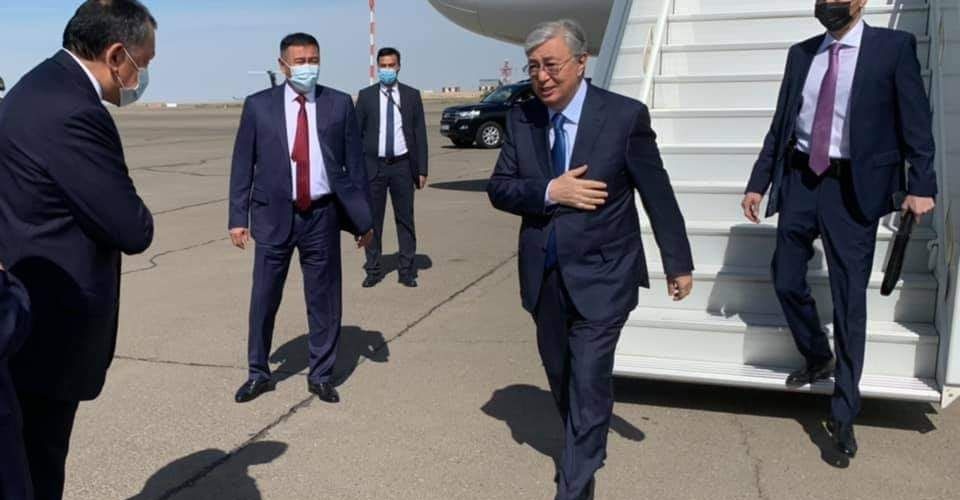 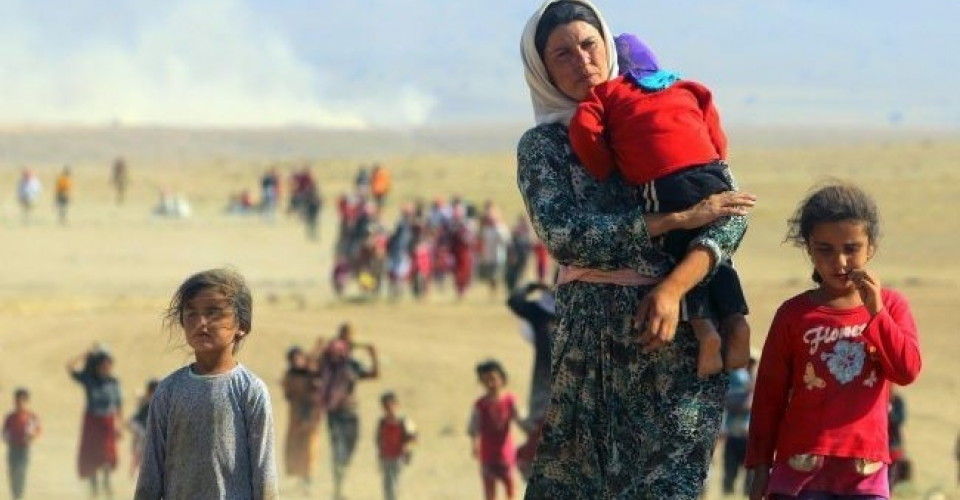 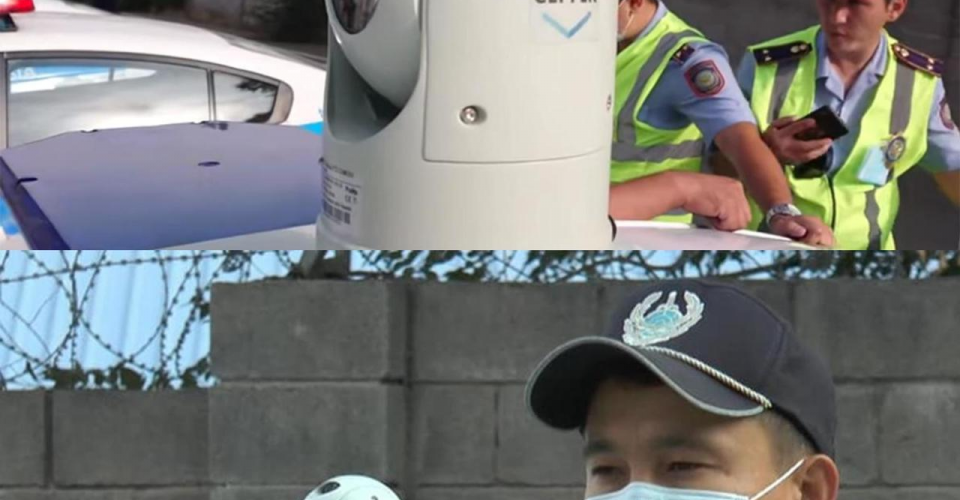 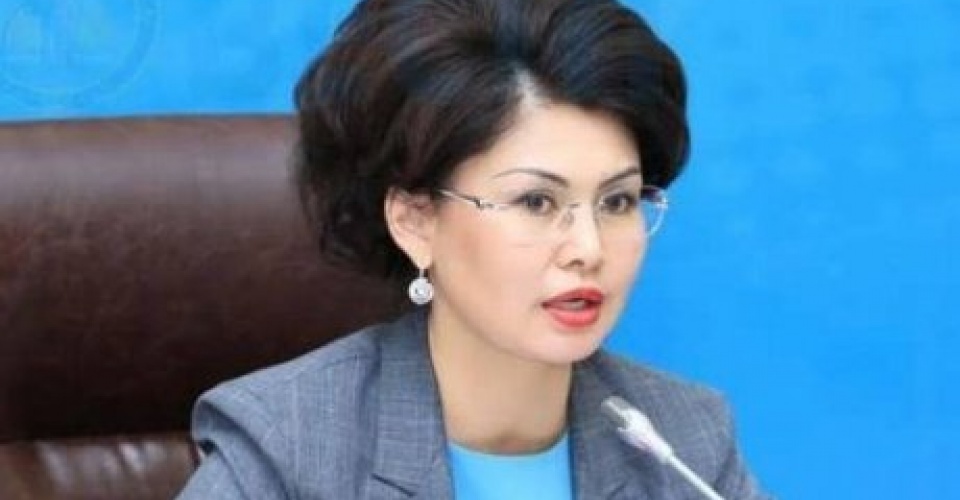