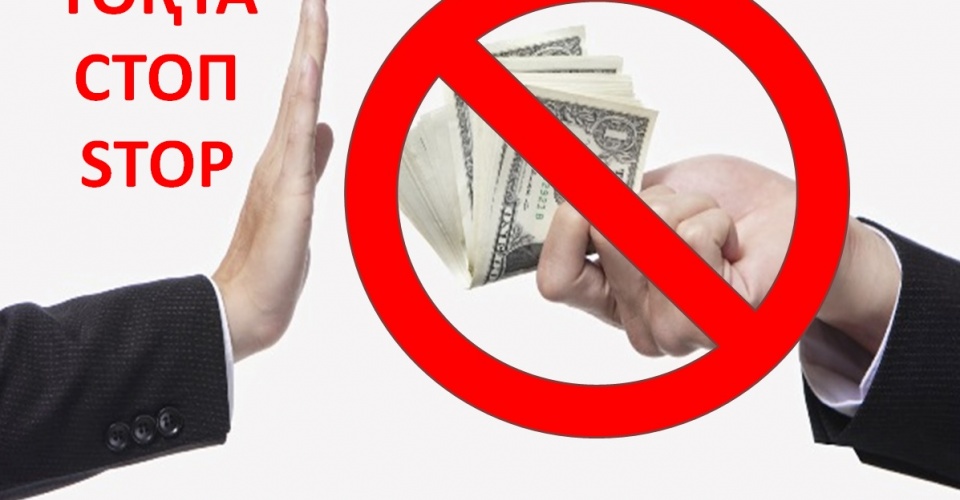 Once upon a time, when we were given a flower or champagne as a gift, we considered it "inappropriate." We did not take it from anyone. We did not accept such respect. And now that flower and champagne are no longer worth a penny.

Today's corruption is very widespread. The number of those who "swallow camel" has increased in the society. In fact, this bad quality was not typical for Kazakhs.
Here I have gone through some stages myself. In the Soviet era, if someone saw something more, he was discussed, checked and prosecuted. At that time, bribery and extortion were considered thefts.

Now we have a people who ask for a bribe from a man who is struggling between life and death. In this regard, some people justify their low wages and the difficulty of supporting their families. However, it is not a secret that those who earn a lot of money, who are able to support their families, and who are able to do so, also suffer from this disease.

In reality,every bribe-taker robs his own nation. It is true that when I see that people are being bribed, I wonder what time we are in.
Getting used to solving the problem by making a "scarf" is a very dangerous disease.

If we want to unite as a nation in the future, we must first think about getting rid of this epidemic. We must fight corruption as a society. Instead of trying to pay a bribe, we should try to find a way to solve the problem.

At times, they even offer a “thank you” for a simple decision because they do not know the law or speak the language well. All this will negatively affect the Kazakh model of development tomorrow. Therefore, if we want to be among the most civilized countries, we need to rid society of bribes. 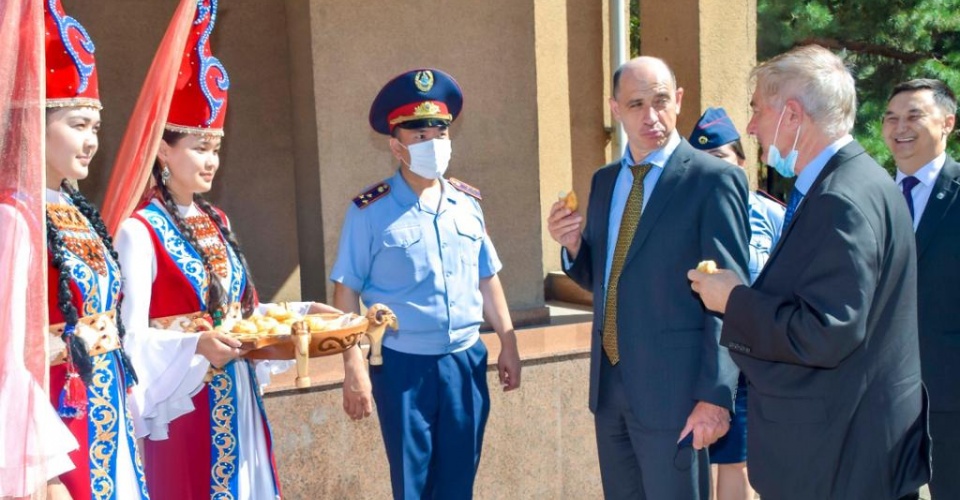 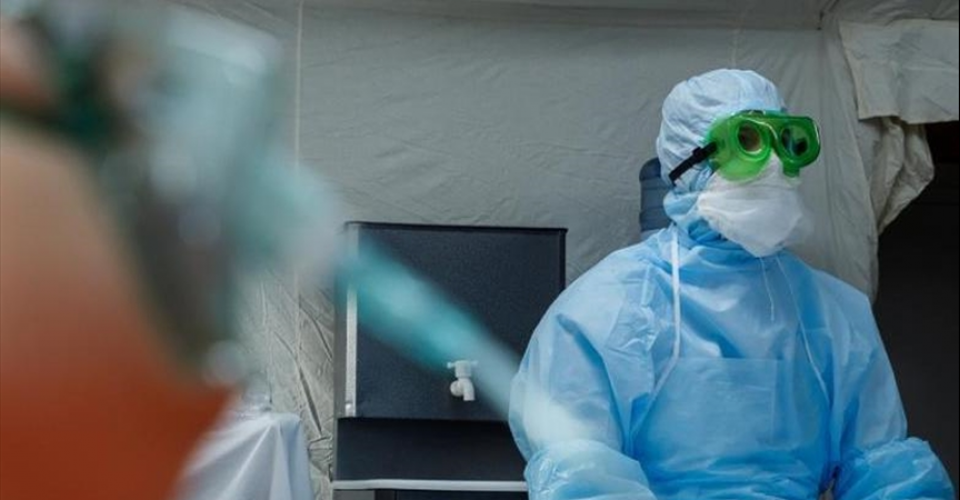 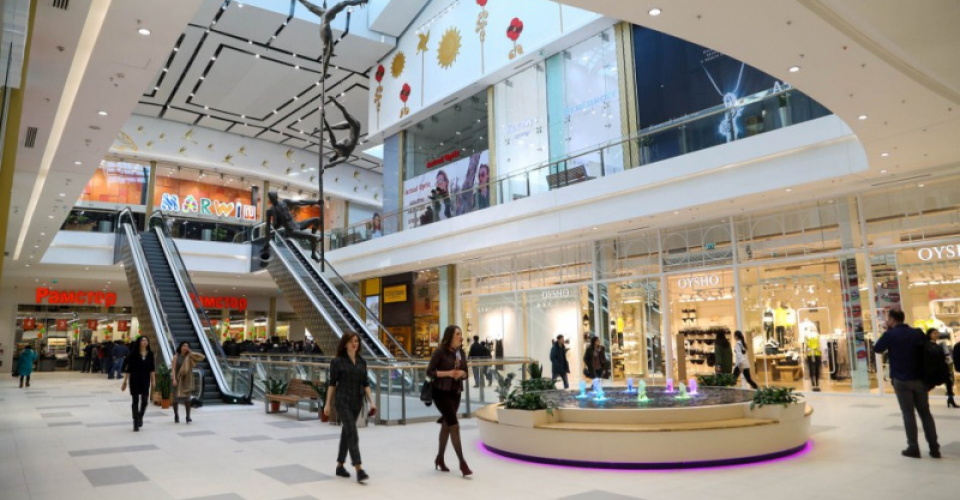 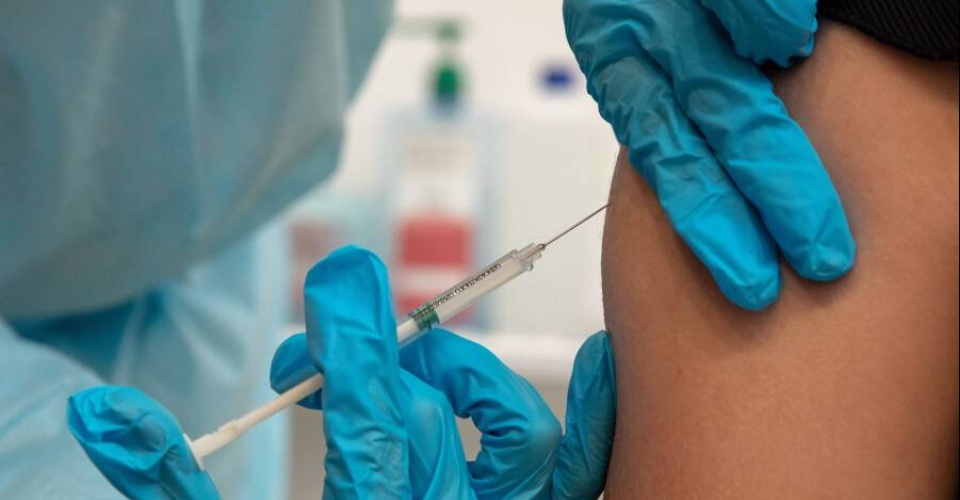 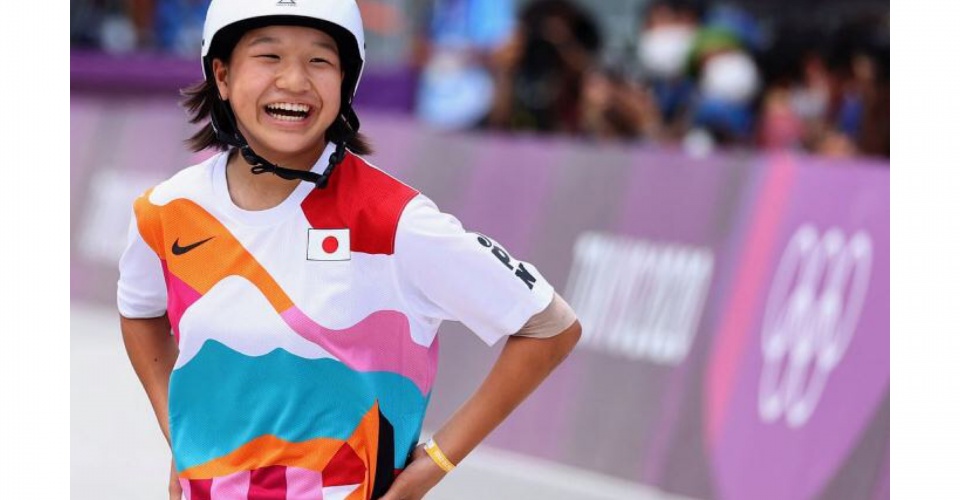