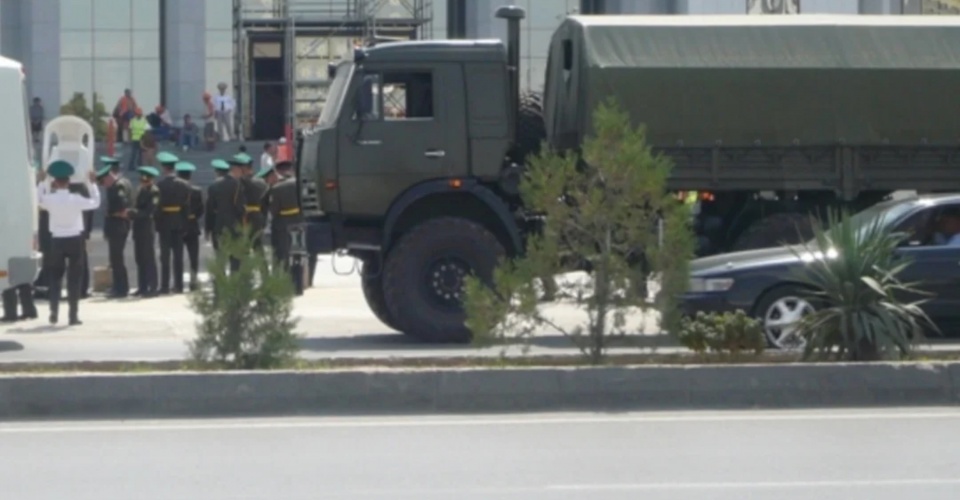 Relatives of about 20 soldiers were told they had died in a car crash near Ashgabat. However, RFE / RL's Kazakh Service has questioned the validity of the report. According to them, the situation in Afghanistan may be involved.

A source close to the Defense Ministry said the military's casualties were 18 people. Among them were a major and a senior lieutenant. Both are from the Lebap region. Most of the dead came from Mari and Dashoguz oblasts. 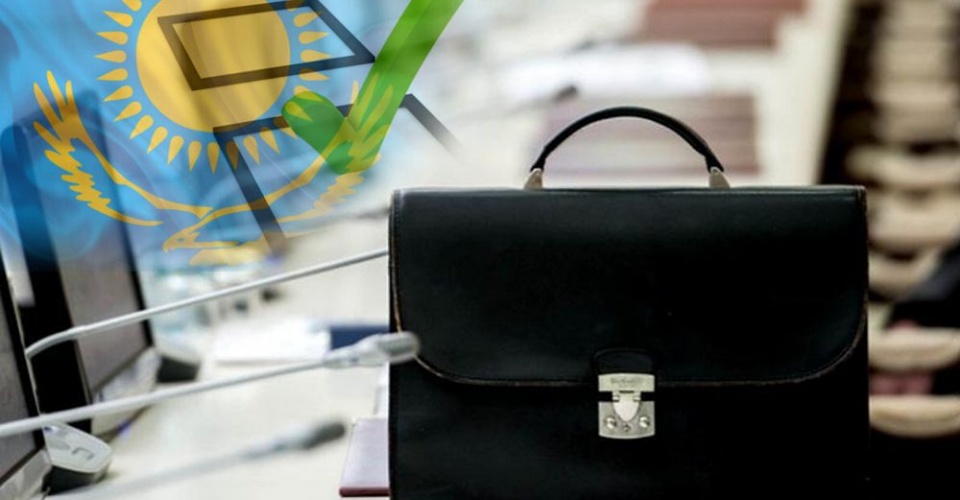 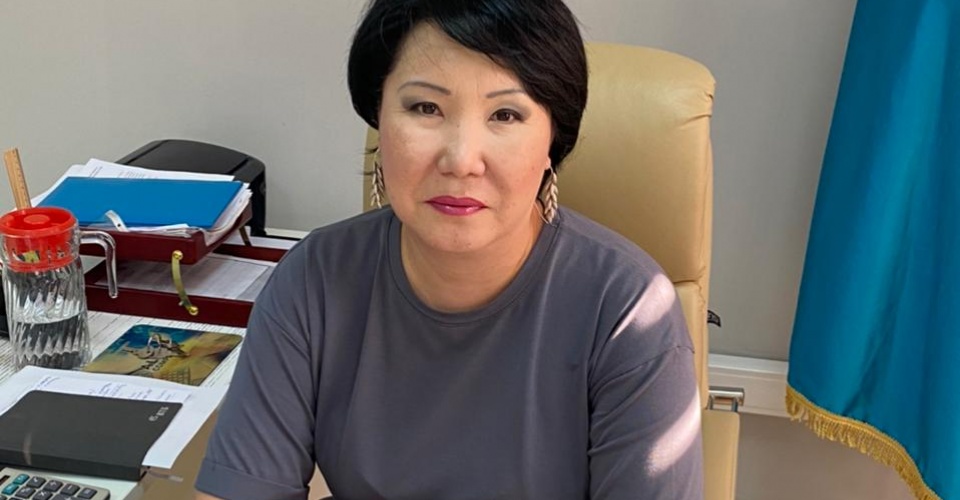 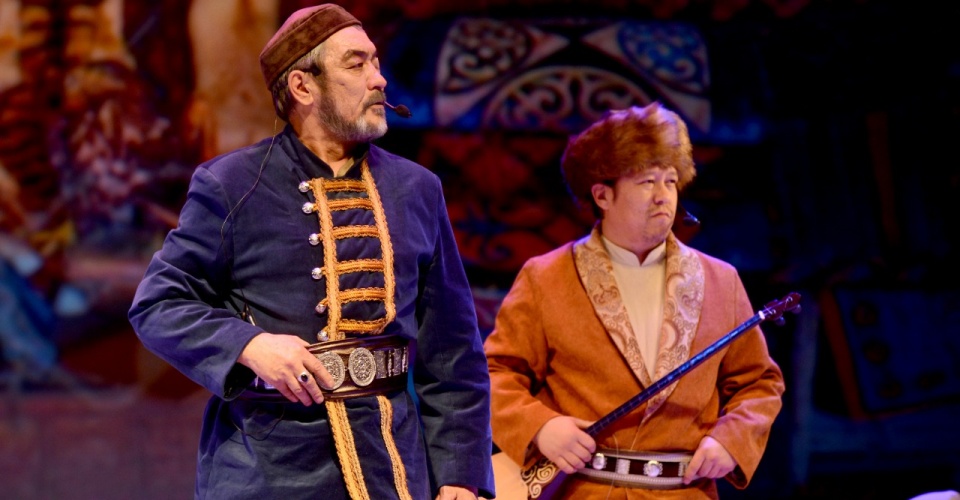 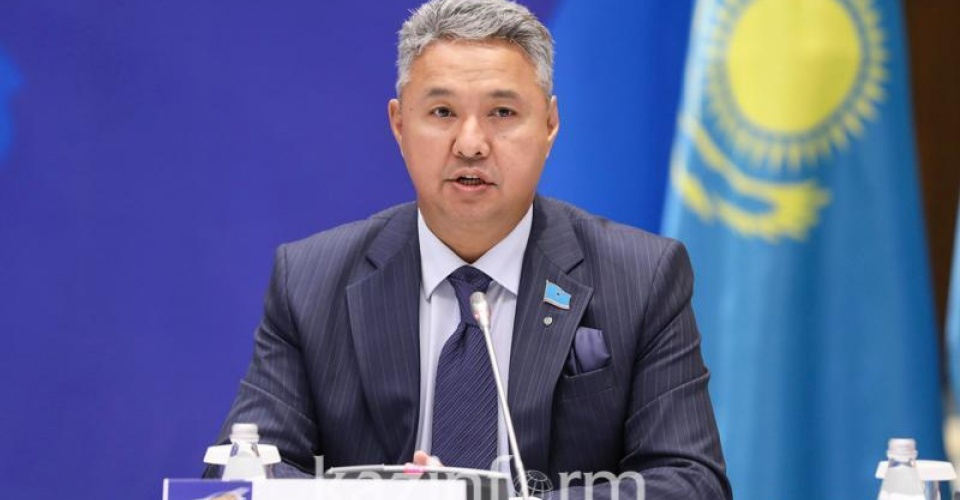