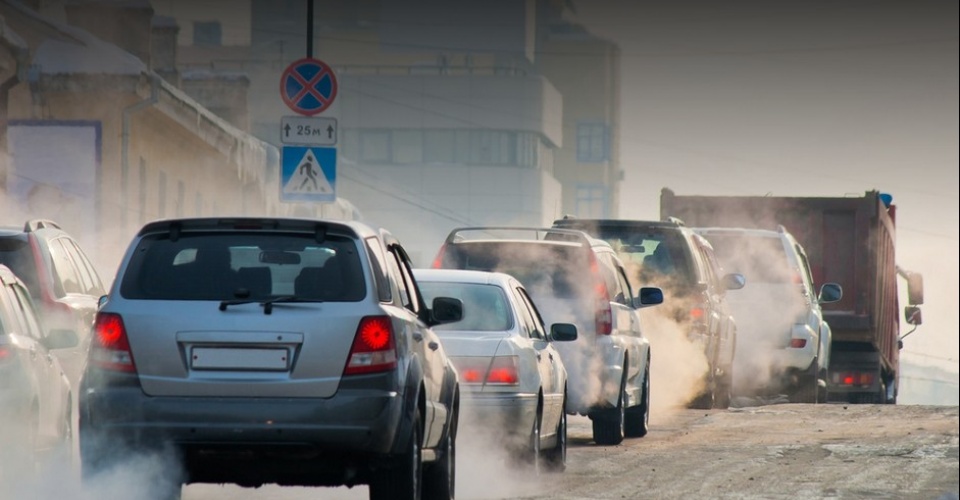 Recently, one of the most topical issues in society is the state of transport in the country. As the topic of passenger cars heats up, let's take a look at the statistics of this issue.

How many cars are there in the country?

Source: National Bureau of Statistics of the Agency of the Republic of Kazakhstan for Strategic Planning and Reforms

The annual increase in the number of vehicles in the country is a matter of concern. In order to reduce traffic, Almaty mayors also tried various measures (prioritization of bus routes, extension of bicycle lanes, etc.).

In 2016, a recycling fee was introduced to prevent further deterioration of the environment and increase sales of domestic transport.

* Disposal fee is a fee charged by the government to car manufacturers to protect the environment and imported cars.

Now it is almost 72%. Not only did it not improve the domestic car fleet, but it ruined it. The environment has not improved, it has been damaged. Instead of being affordable, prices have skyrocketed. People are not able to get a safe and suitable car. He was hit by a lot of money.

According to 2020 data, 39 different types of cars of 8 brands will be sold in the country.

And what about neighboring Uzbekistan?

The Ministry of Industry is stuck trying to prove that we will produce 167 car models.

Therefore, we need to prove that the cars are made in another country. This is the reason for stopping the unjustified payments of billions of tenge. It's so easy to do! Each car has a VIN code, which belongs to the international accounting system and includes World Manufacturers Identification - in the world index of the manufacturer.

We went to car showrooms in Almaty and took pictures of VIN codes. Thus, according to the international accounting system, VIN codes of cars produced in Kazakhstan are produced in Russia or South Korea. None of the cars are made in Kazakhstan. This means that the state must stop paying hundreds of billions of tenge to fake producers who have become oligarchs.

Another important condition set by the state is the development of local industry. In other words, car manufacturers have committed to produce as many spare parts in Kazakhstan as possible. No car manufacturer has fulfilled this condition, and the state is silent. Everyone knows that half of the spare parts do not have any models made in Kazakhstan. We don't even remove bolts and nuts. Why do we deceive ourselves? The Ministry of Industry has never conducted research on the localization of the car industry, and the government is pouring hundreds of billions into the mythical car industry. Do we really think we produce good products from the Japanese, Germans or Koreans? Why don't we invite Toyota or another well-known manufacturer, we will create conditions for it, because BMW has built a plant in South Africa. "

According to the government, the decisions on car production are yielding positive results. And the society has a negative opinion. Who is right? The decision is yours! 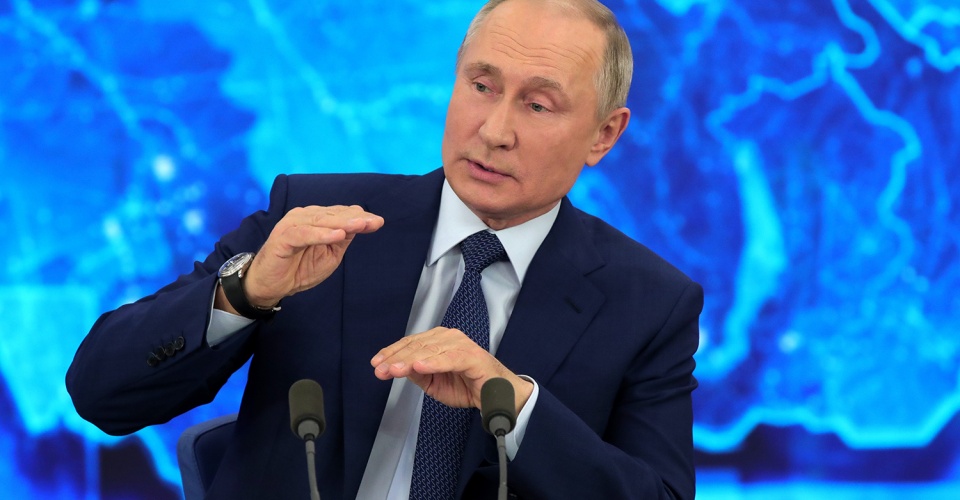 Putin: We will increase our partnership with Kazakhstan 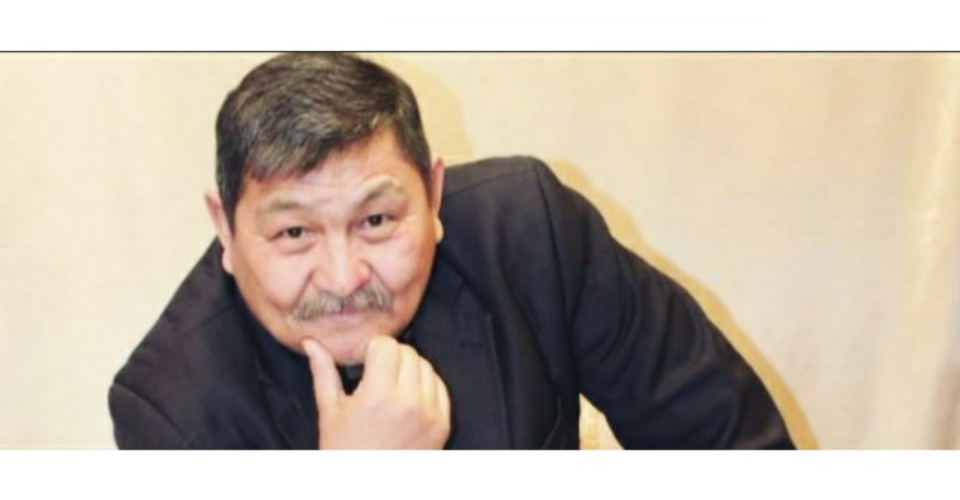 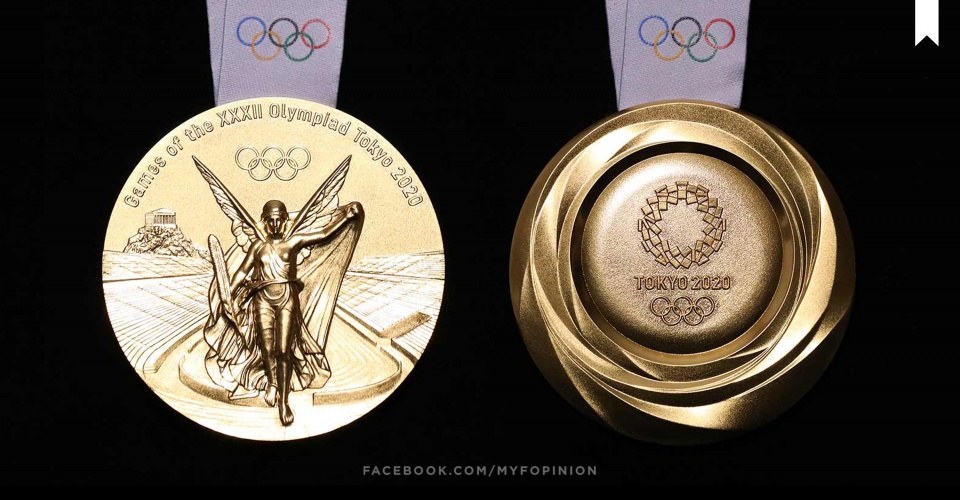 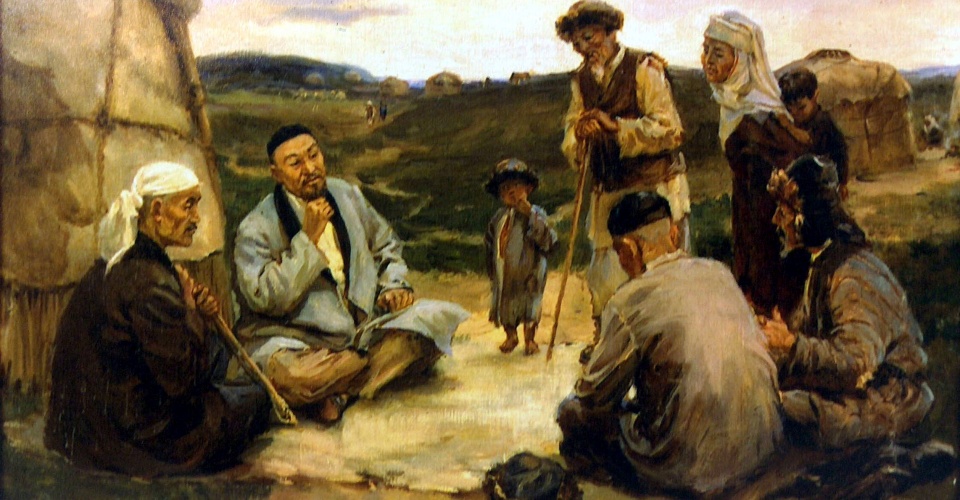 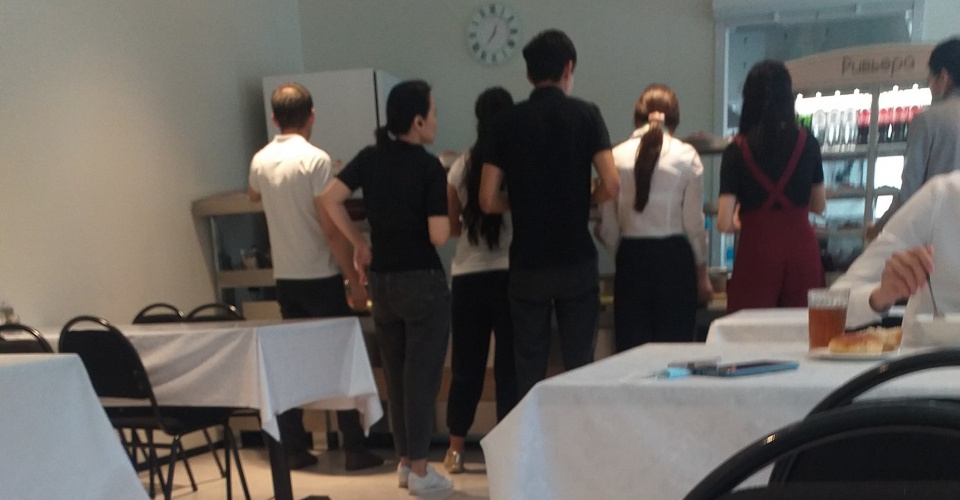 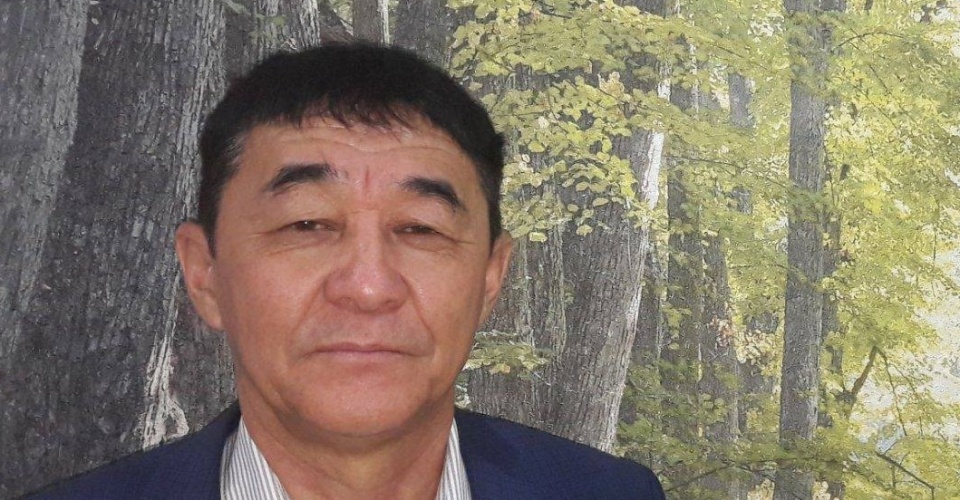 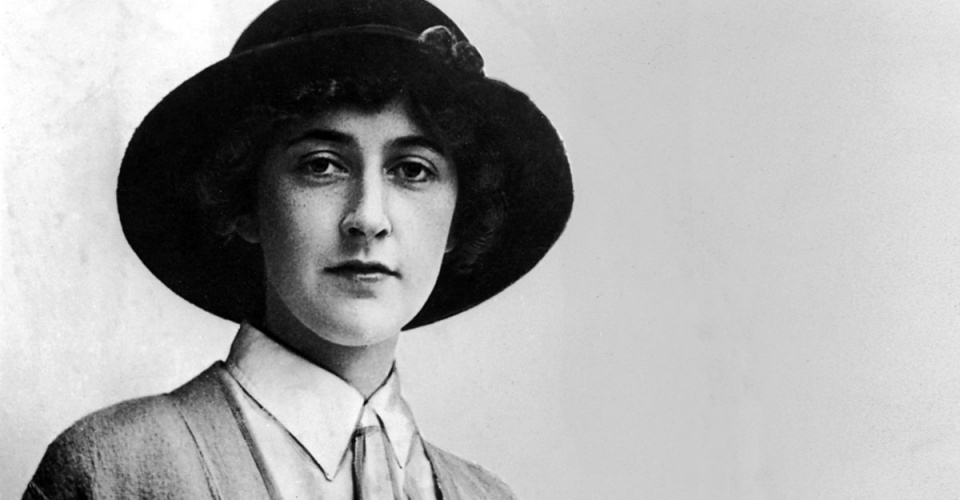 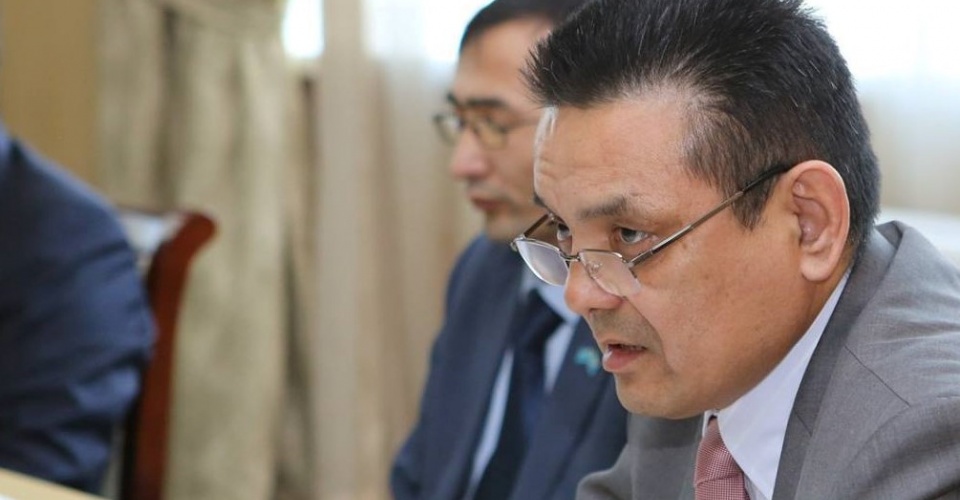