Kazakhstan: Trafficking in human beings is on the rise 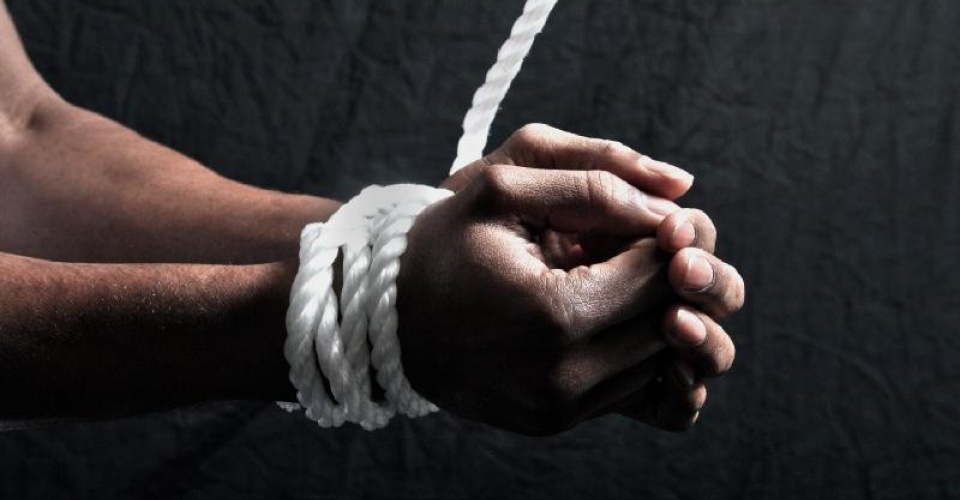 The number of crimes related to human trafficking in Kazakhstan has doubled in one year, the national portal "Adyrna" reports with reference to the portal Ranking.kz.

In January-May 2021, 63 offenses related to human trafficking were registered in the country. This is twice as much as a year ago. The majority of crimes are related to prostitution and the organization or maintenance of brothels: 35 cases, more than 75% at once.

In general, in January-December 2020, 120 offenses related to human trafficking were registered. This is 34.1% less than a year ago.

Most of them were citizens of Kazakhstan, as well as two citizens of the CIS countries were prosecuted under the article "Trafficking in minors." Almost all perpetrators of human trafficking crimes are unemployed with secondary or higher education. Since the beginning of the year, 25 people, including 23 women and nine minors, have suffered from such offenses.

Except for the article "Illegal deprivation of liberty for the purpose of use" (paragraph 2 of part 3 of article 126 of the Criminal Code).

According to the United Nations Office on Drugs and Crime, in Central Asia and Eastern Europe, the vast majority of victims of trafficking are on the basis of imprisonment for forced labor (66 percent) and sexual exploitation (23 percent).

The majority of victims in Central Asia are adult women (55%). However, men make up 32 percent, including boys - eight percent and girls - five percent.

Kazakhstan has moved from the "checklist" to the second category of countries (Tier 2) in the global report on human trafficking. This indicates an improvement in the human rights situation, the Foreign Ministry said. 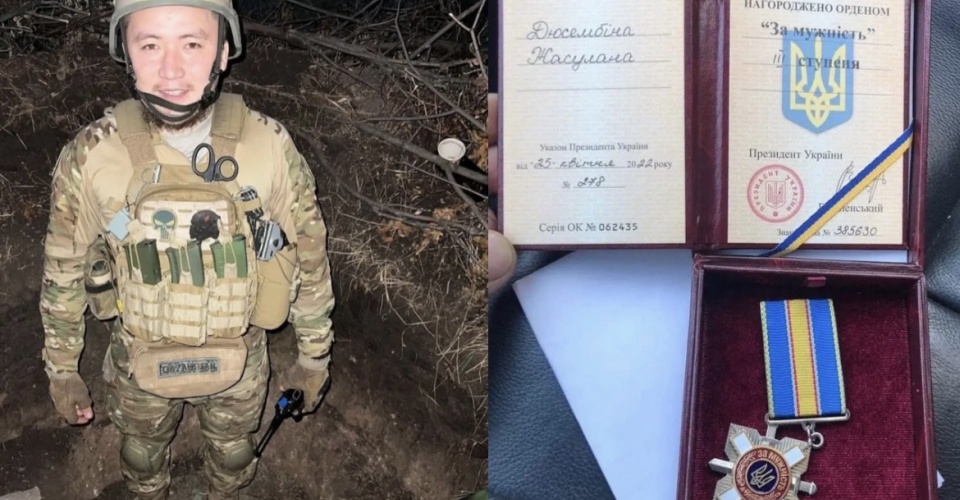 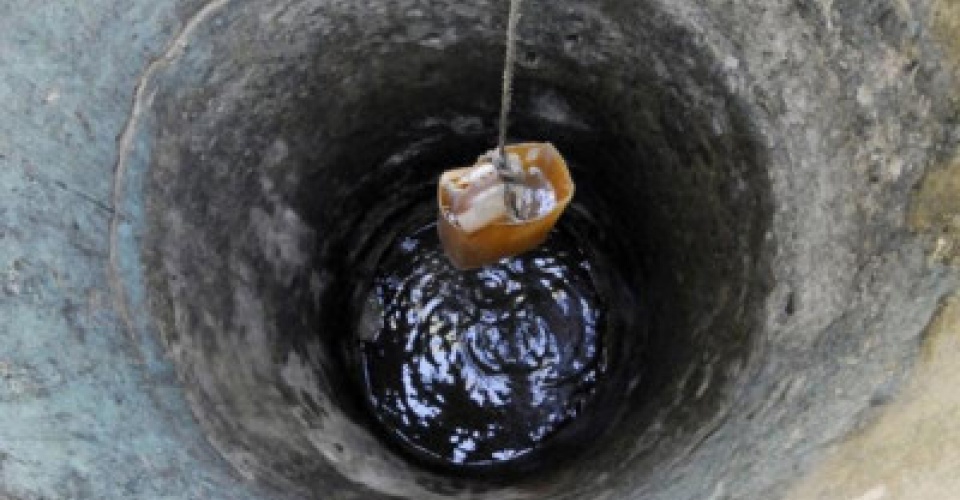 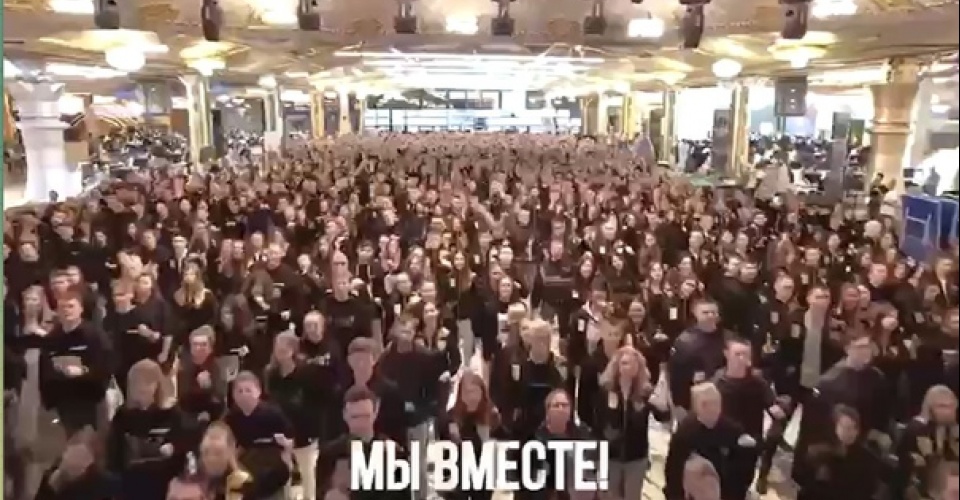 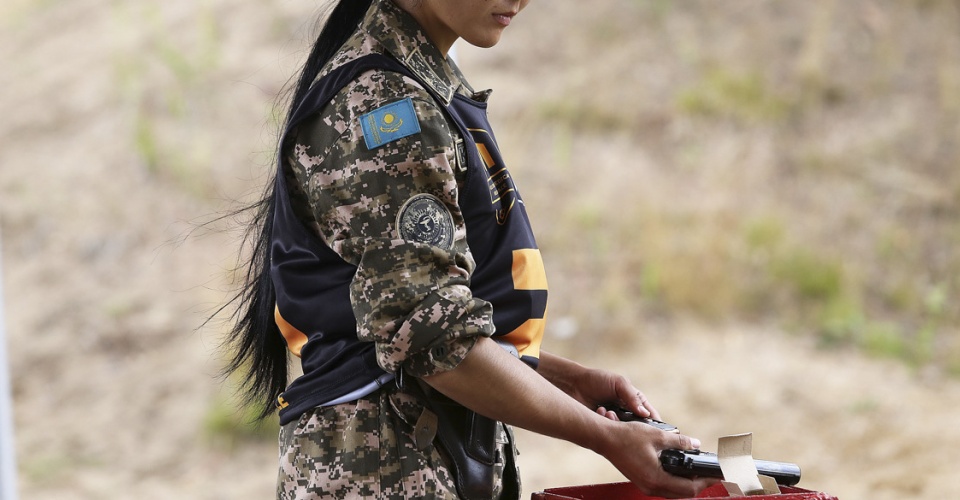