Kazakh guy has reached the final of Elon Musk's competition 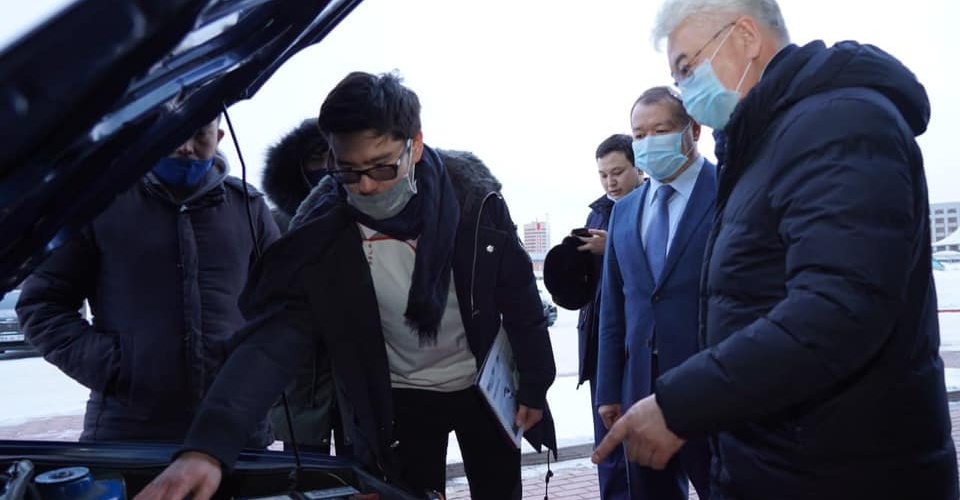 Thanks to the invention of the electric car, the Kazakh guy Sanzhar Taizhan reached the final of the competition of Elon Musk. This was announced by the Ministry of Industry and Infrastructure Development on its official Facebook page.

Minister of Industry and Infrastructure Development, Beybit Atamkulov met with Sanzhar Taizhan. The inventor presented his new project to the Minister - a Kazakhstani electric car.He is participating in the Not-A-Boring Competition with this project.It’s organized by an American businessman Elon Musk.

Sanzhar Taizhan and his team are changing gasoline-powered cars into battery-powered electric cars. He showed the prototype of the car to the Minister and he told about its features.

"Now electric cars can travel more than 100 km in good weather. And we can increase it to 500-600 km. Our main goal is to create the first Kazakhstani brand of electric cars. In the near future, we plan to develop 30 completely new prototypes and receive more than 200 patents for the model, "said Sanzhar Taizhan.

The authors of the startup intend to convert taxis and public transport to electric in the country. Beybit Atamkulov’s noted the importance of supporting the development of new technologies that contribute to the conservation of nature and the use of renewable energy sources.

The Ministry of Industry and the company of Sanzhar Taizhan plan to jointly search for investors to implement the project. In addition, the ministry promotes the development of startups and the promotion of its products. 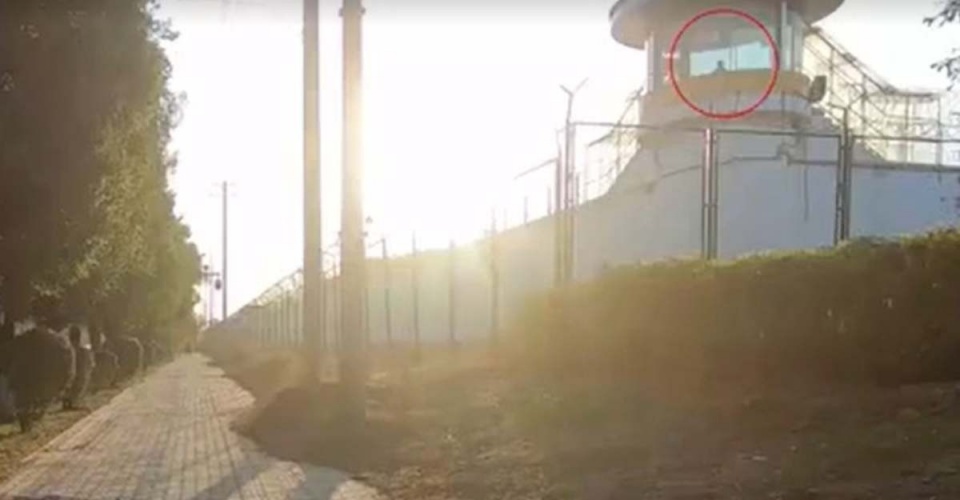 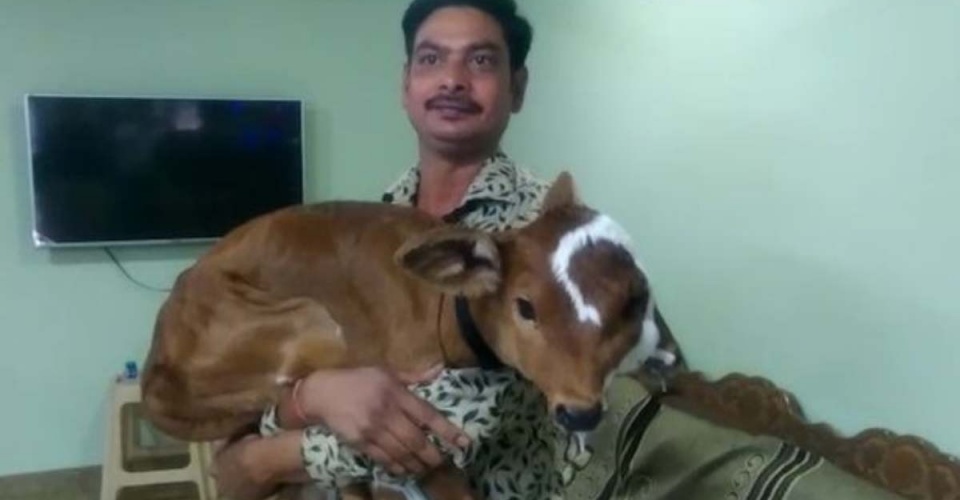 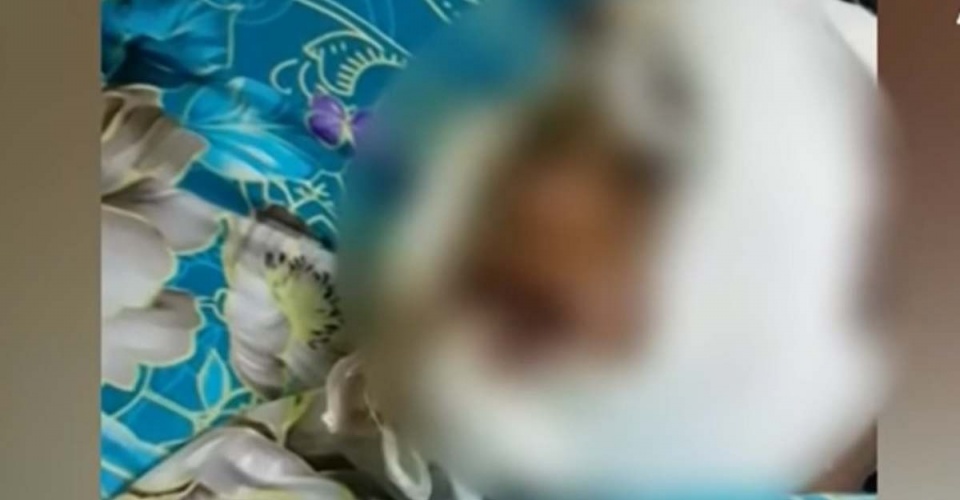 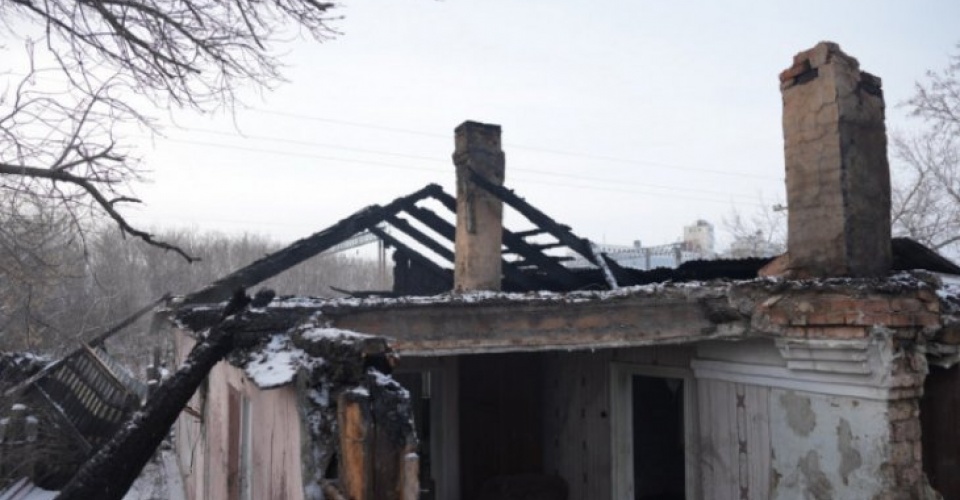