Demand for cash foreign currency is growing rapidly in Shymkent and Turkestan region, the national portal "Adyrna" reports with reference to 365.info.
The volume of purchases and sales of dollars in September increased several times. This puts Shymkent in the second place in the country after Almaty (59.8 billion).
Turkestan region, adjacent to the city of republican significance, ranked 11th in terms of currency purchases in May. In September, he immediately rose to fifth place. Total sales amounted to 7.7 billion.
According to statistics, over the past five months, net sales of the dollar in Shymkent increased by 5.6 times, in Turkestan region - by 2.3 times.
Where does the money come from?
Such turnover dynamics in the foreign exchange market is frequent. This is explained by the growth of income in the economy. However, official statistics show that Shymkent and Turkestan are still one of the poorest regions in the country. For example, in the third quarter, the average monthly salary in the country was 204,330 tenge, in Shymkent it was 155,006 tenge, and in the region - 148,636 tenge.
According to experts, Shymkent (70,202 tenge) and Turkestan region (52,650 tenge) have been among the lowest income regions for several years in a row.
What if there are loans?
Since the population does not have enough funds to aggressively buy foreign currency, it can be assumed that the money received as bank loans have been used to buy foreign currency.
Indeed, the number of consumer loans in September increased significantly compared to May.
But low-wage people are unlikely to use consumer loans to buy dollars.
Possible deposits?
This version also looks questionable. From May to September, the volume of deposits increased by 10.4%. In absolute terms, it is 33.9 billions tenge. In Turkestan region, the figure increased by 7.8%. In other words, no funds have been taken from the deposit for the last five months to purchase foreign currency.
In conclusion, it is still a mystery who bought foreign currency with what funds. 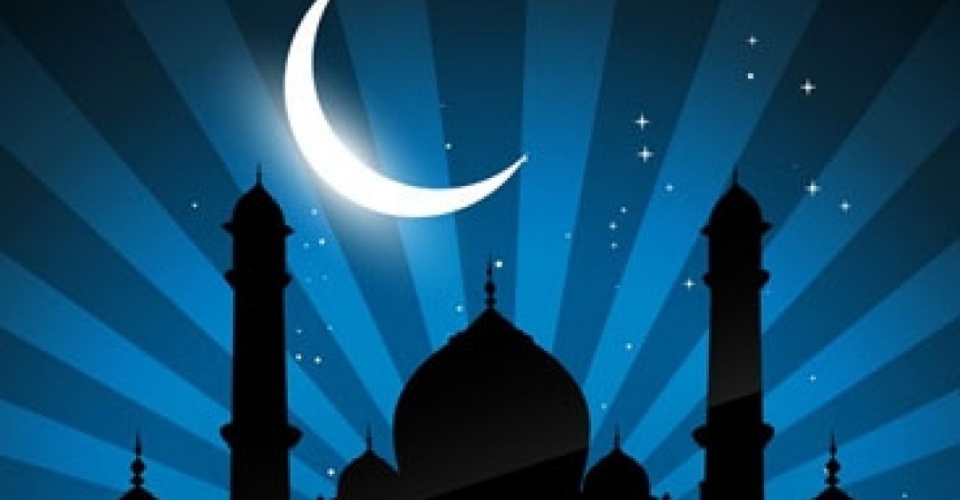 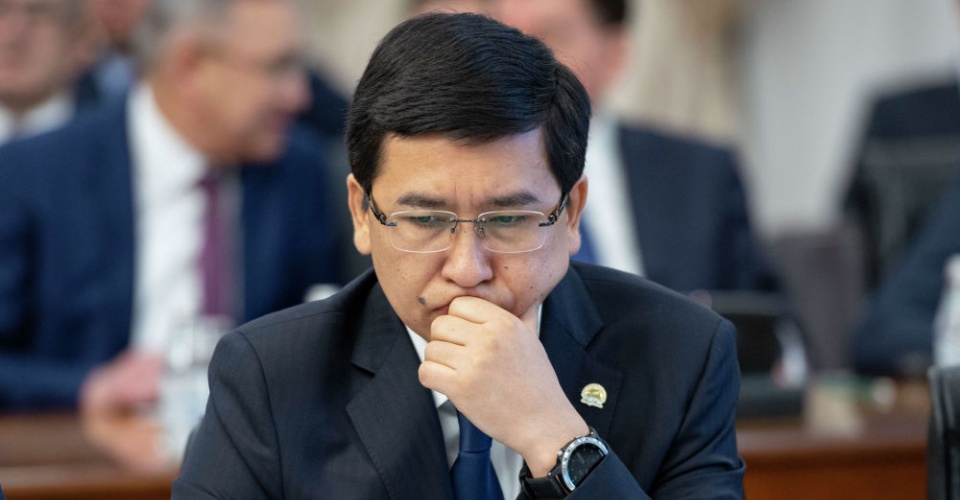 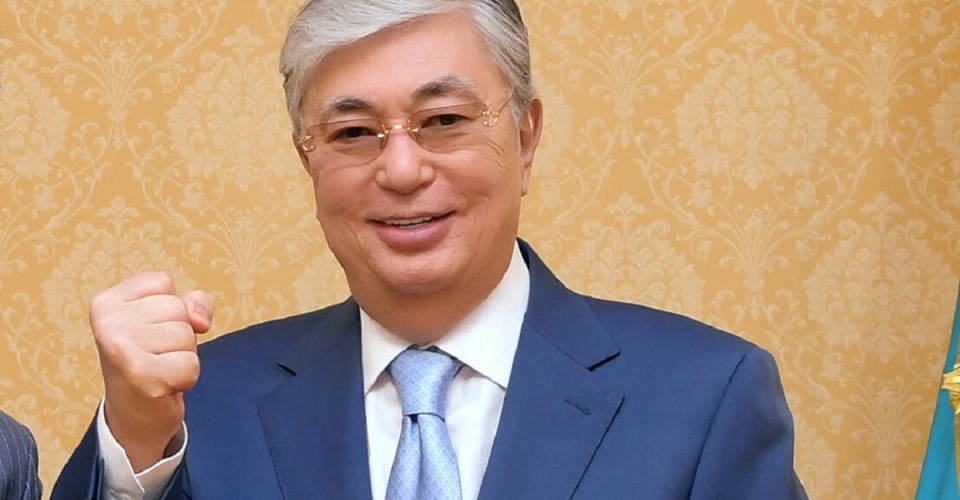 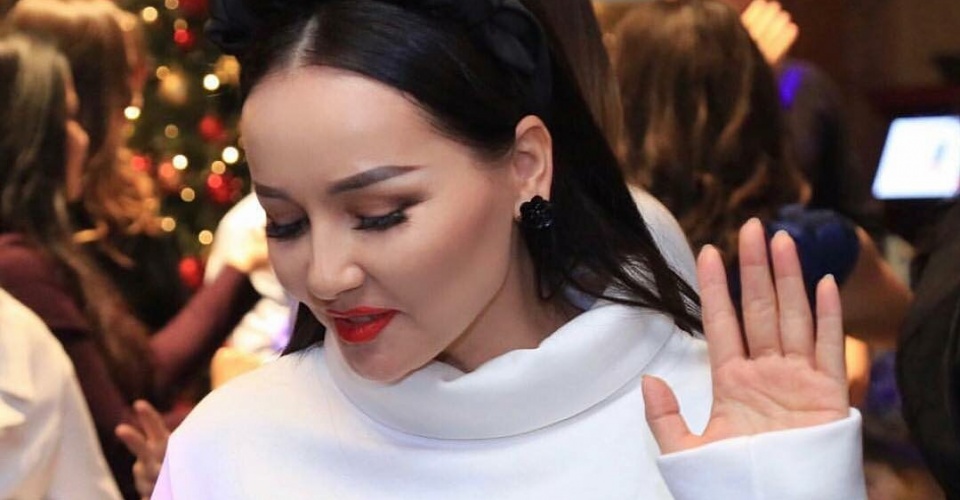 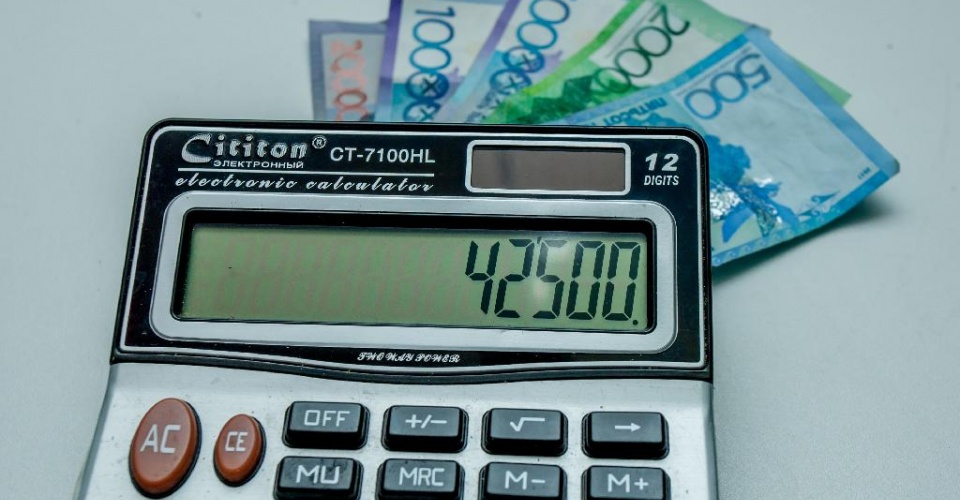