Azerbaijan and Armenia haven't stopped the war yet.

According to the Central Asian News Service, the unrecognized Nagorno-Karabakh Defense Ministry on Monday twice updated the list of Armenian soldiers killed. It added 96 more names,

The BBC provides daily chronicles of the Karabakh war. According to the agreement, the war was to end there.

According to the Armenian military, 525 people were killed on the 16th day of the war. However, 96 people on the death list did not die in one day.

According to the Azerbaijani side, the city of Ganja was hit by an Elbrus missile on Sunday night. Ten people died.

Azerbaijan has not commented on the deaths. Only 42 killed civilians were reported.

The Azerbaijani Prosecutor General's Office told that a young woman died at a hospital after being hit by a rocket. 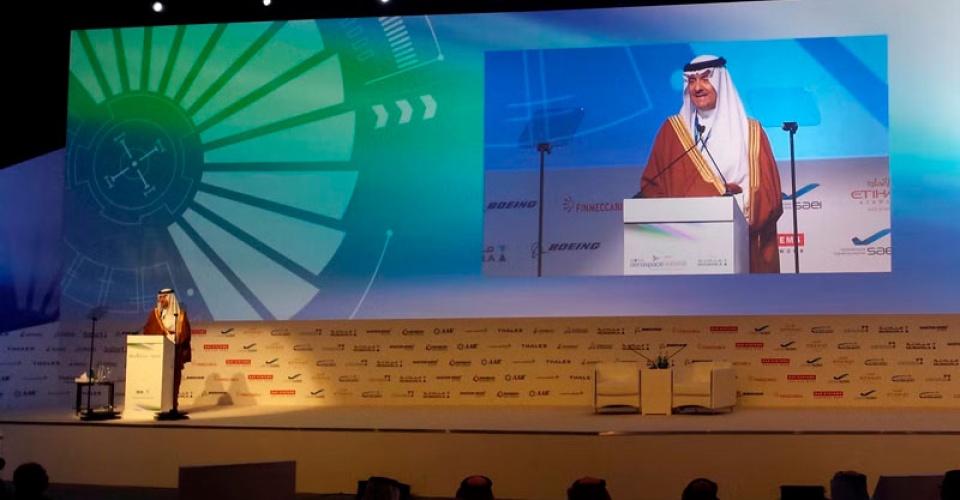 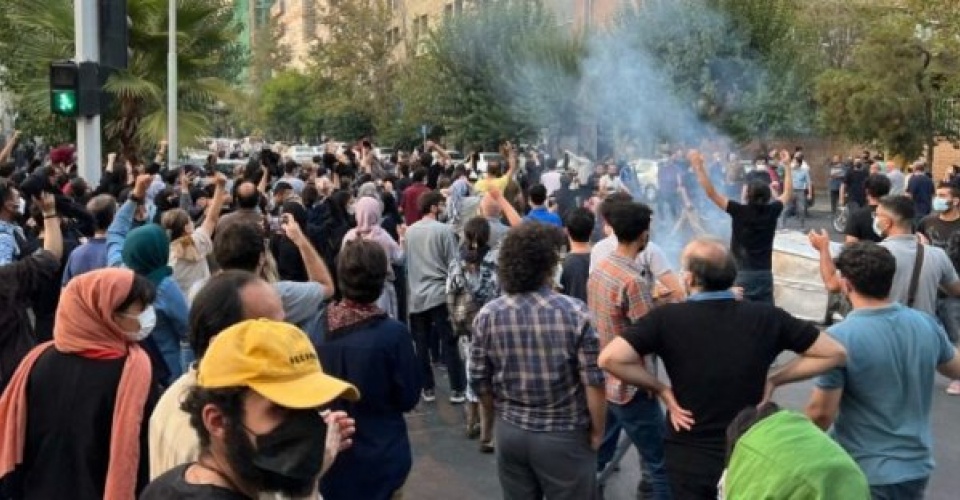 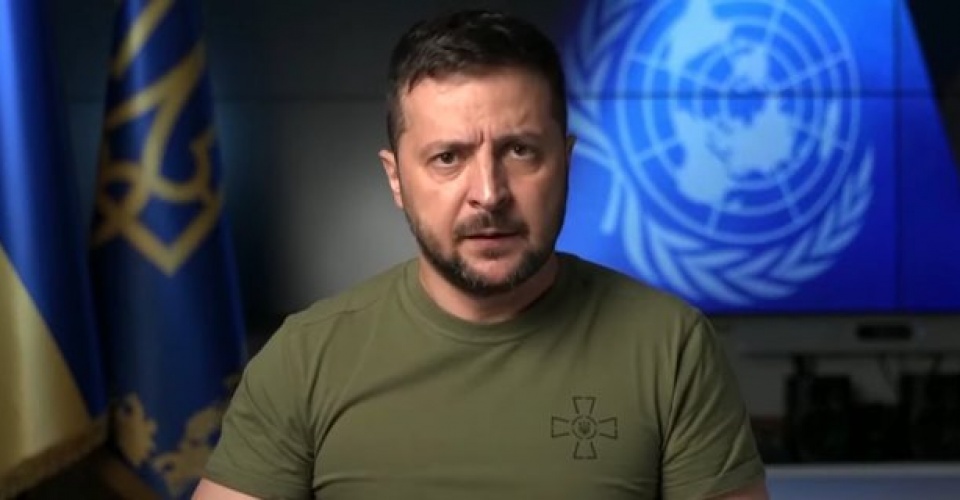 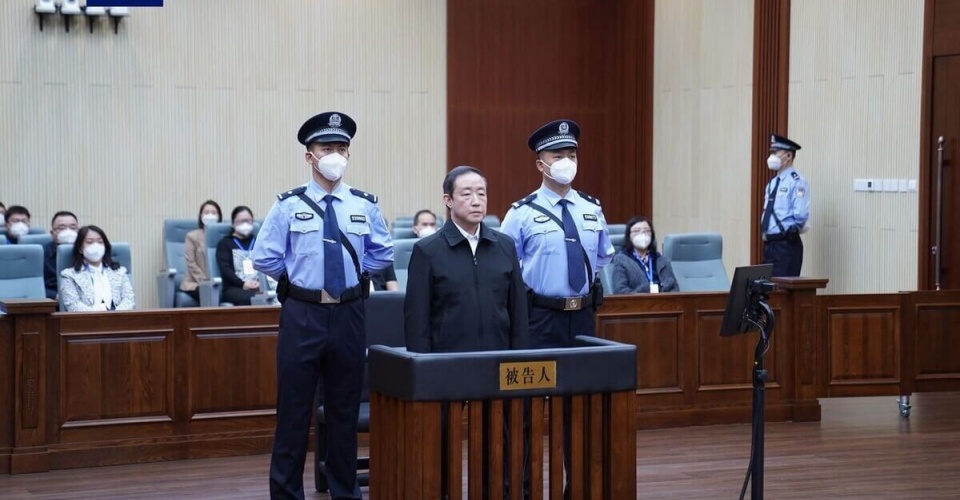 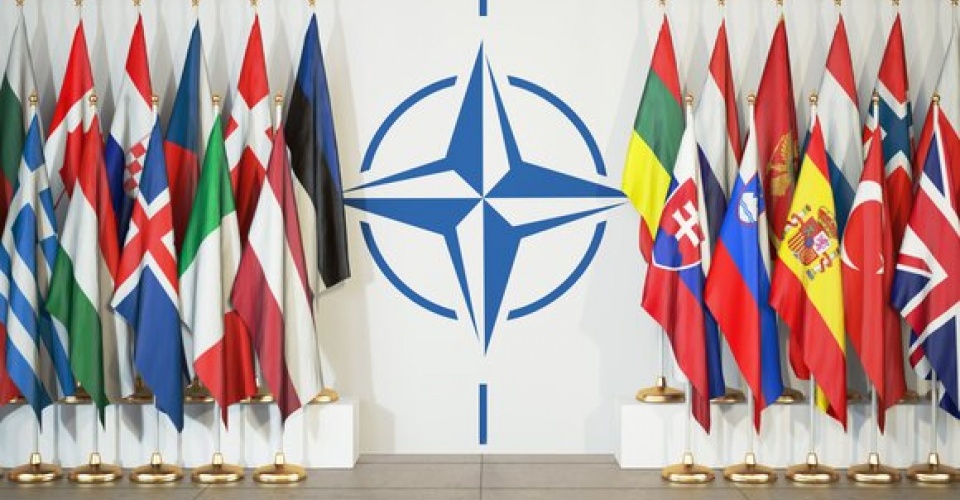 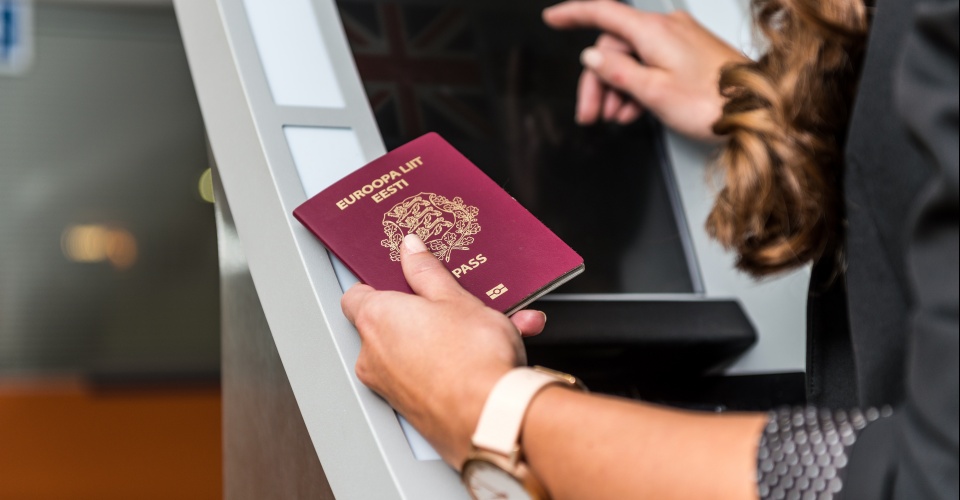