The Kyrgyz edition of Abay's works was presented 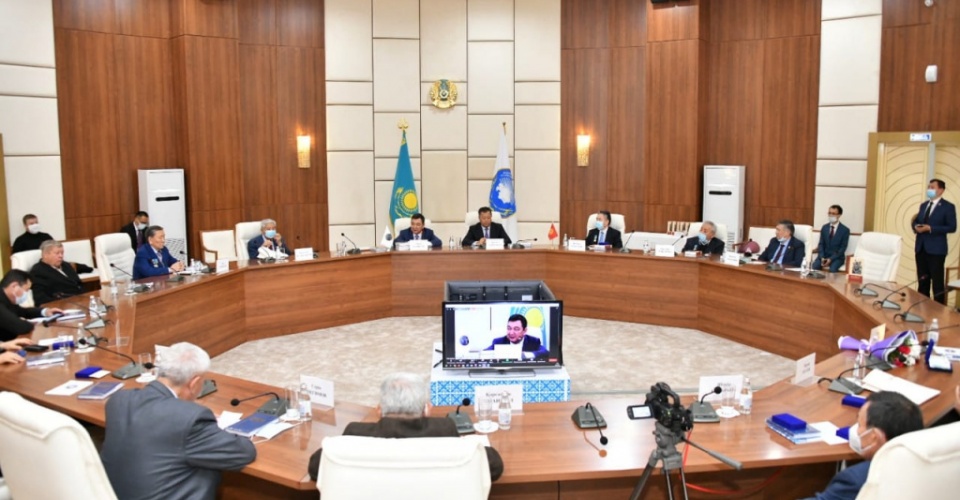 The International Turkic Academy and the Assembly of the People of Kazakhstan organized a meeting entitled "Strong brotherhood ties: from Manas to Abai."

The meeting was attended by President of the International Turkic Academy Darkhan Kydyrali, Deputy Chairman of the Assembly of the People of Kazakhstan - Head of the Secretariat of the APK Zhanseit Tuimebayev, Ambassador of the Kyrgyz Republic to Kazakhstan Jeenbek Kulubayev, Head of the APK parliamentary group Sautbek Abdrakhmanov. , state and public figures, scientists, intellectuals and representatives of ethnocultural associations. " During the event, the Kazakh version of the epic "Manas" prepared by the International Turkic Academy and the presentation of the academic edition of the works of Abay Kunanbayevich in the Kyrgyz language took place. In addition, the famous manaschy, poet Bayangali Alimzhanov was awarded a letter of thanks from the International Turkic Academy for his contribution to the collection and study of the literary heritage of the Turkic world. It should be noted that this year the Academic Council of the Turkic Academy in Baku approved the celebration of the 1125th anniversary of the Manas Epic and the 175th anniversary of Abay Kunanbayev among the significant dates of the Turkic world in 2020. Events dedicated to the epic Manas will continue until the end of the year. 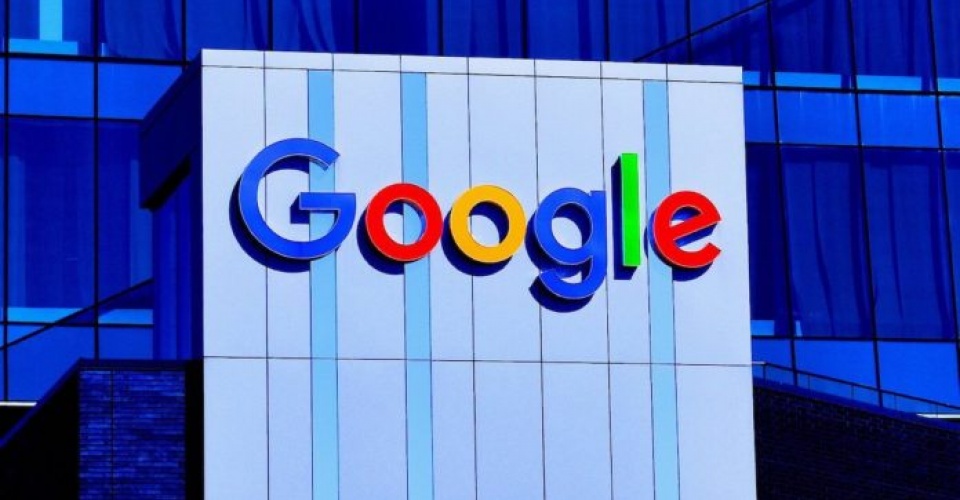 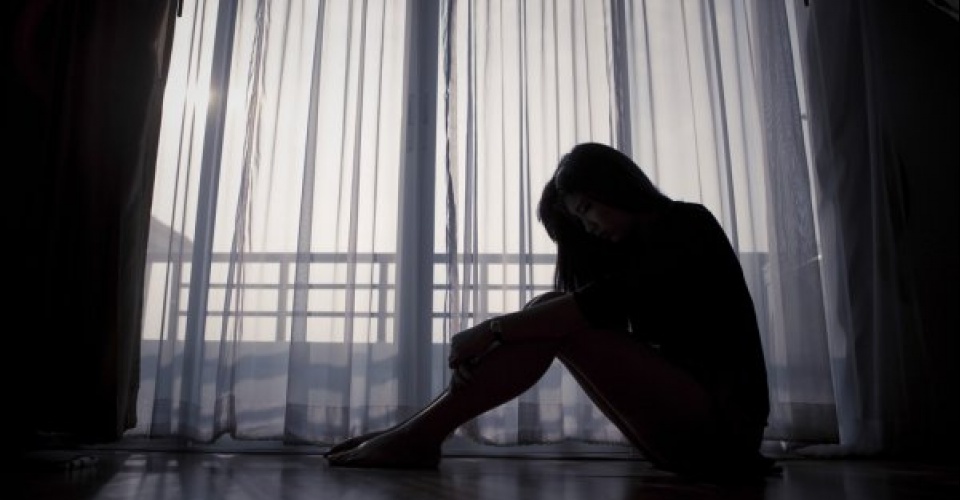 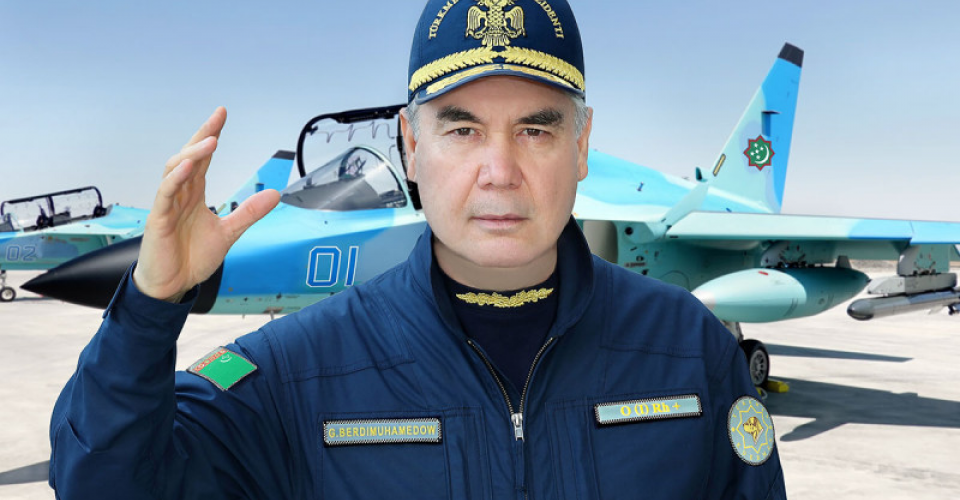 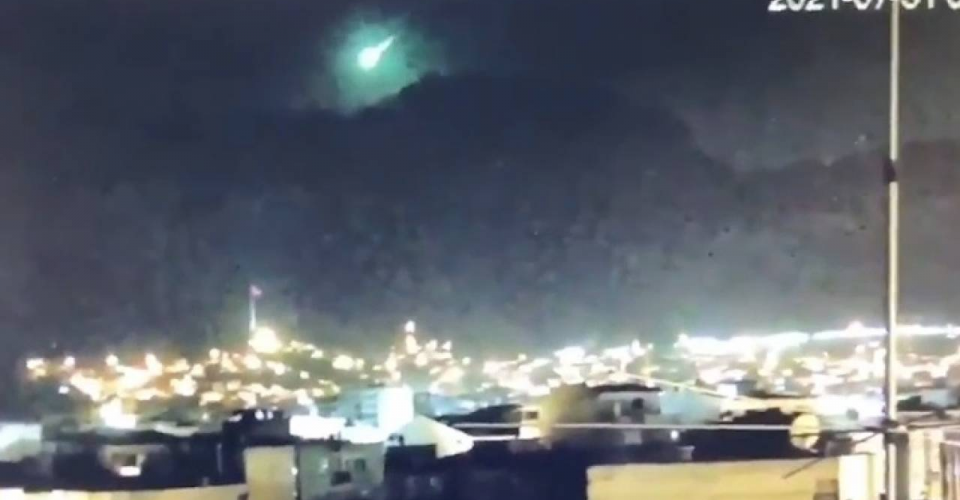 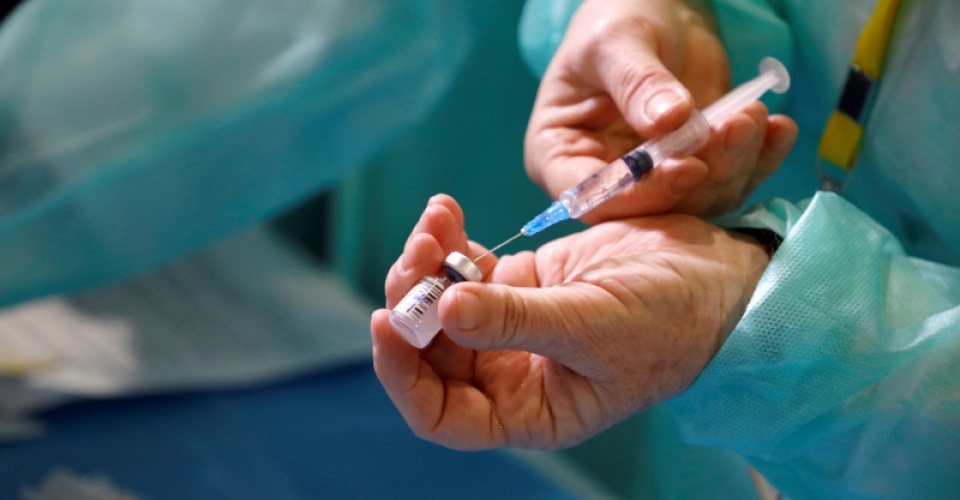 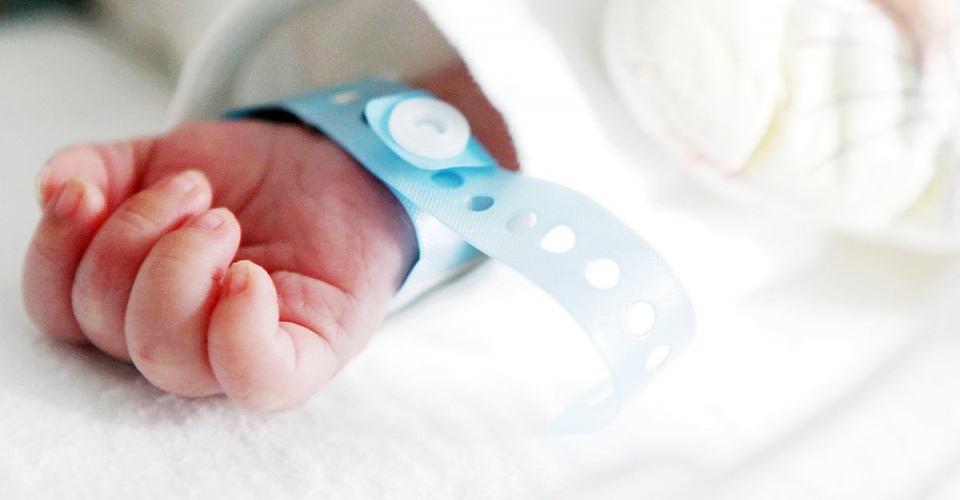