Will there be the quarantine again in Almaty in September? 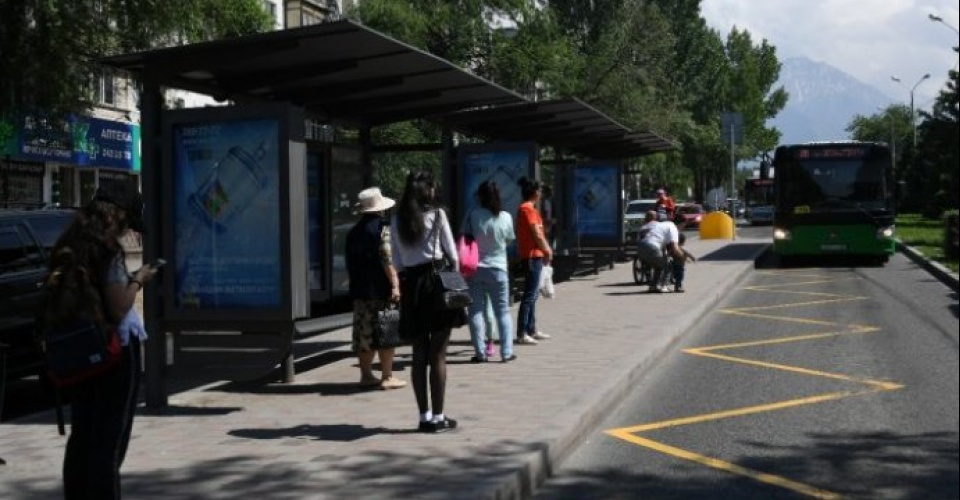 Chief Sanitary Doctor of Almaty Zhandarbek Bekshin answered for the question whether quarantine would be again in the city in September at an online briefing today, Adyrna correspondent reports with the reference to KAZ.NUR.KZ.

Zhandarbek Bekshin also answered for the question whether quarantine measures would be reduced in September. According to him, the effect of easing the current restrictive measures can be seen in two to three weeks after the end of the incubation period.

According to Bekshin, the level of infection in the country is declining. Previously, the daily growth was 3.5 percent, now it is 0.1 percent.

It's worthy to note that during today's online briefing, Chief Sanitary Doctor of Almaty Zhandarbek Bekshin told which facilities would not work in the southern capital over the coming weekend.

"After opening the mountains, we saw people having picnics and cooking kebabs under every branch. On the weekends, the old bans will remain, markets and beauty salons, baths and saunas will be closed.

I would like to appeal to the people of the city. We were able to stabilize the situation in the city only by taking strict measures. Otherwise, there is another risk of spreading the coronavirus, "said Bekshin. 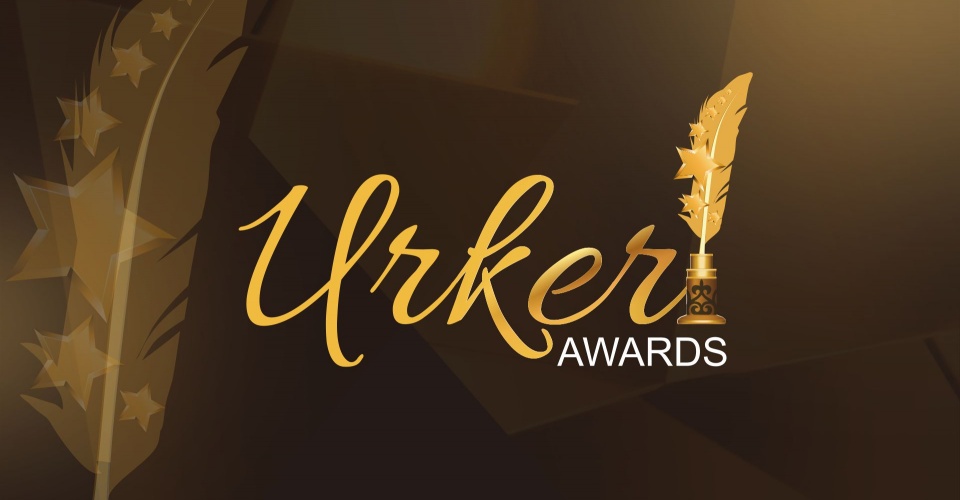 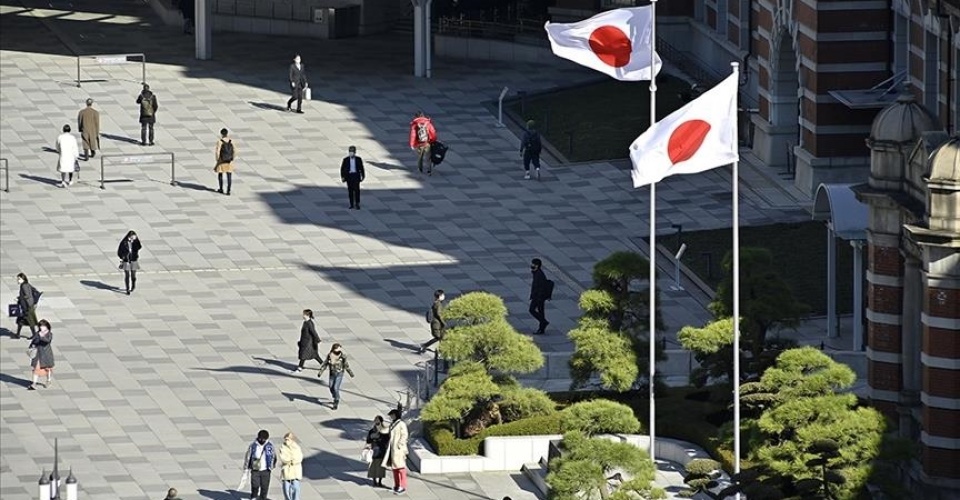 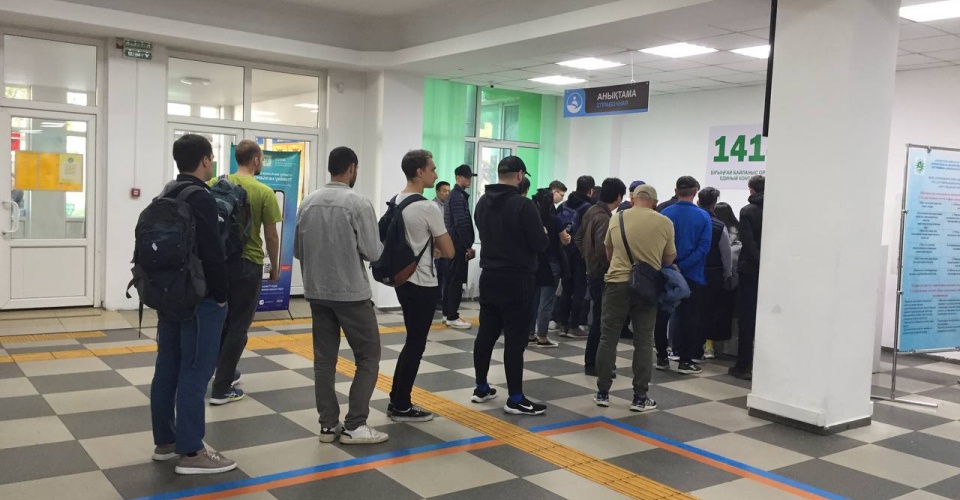 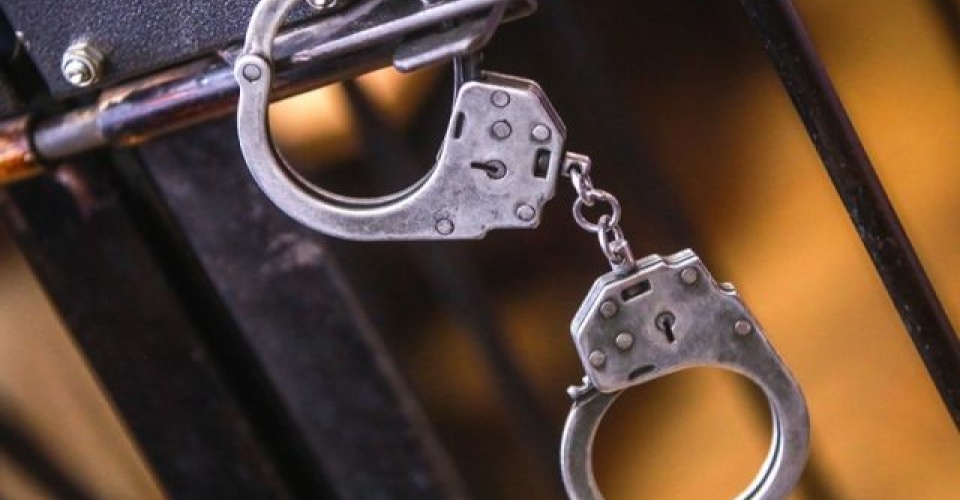 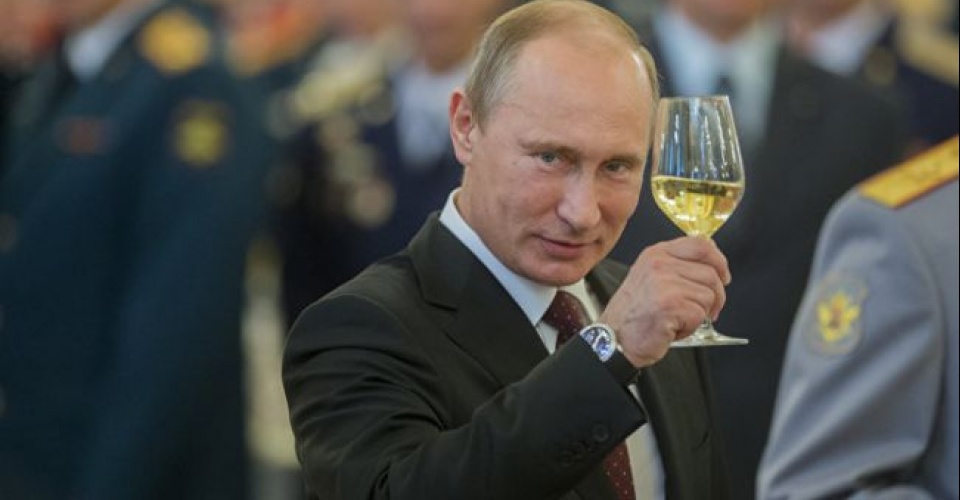 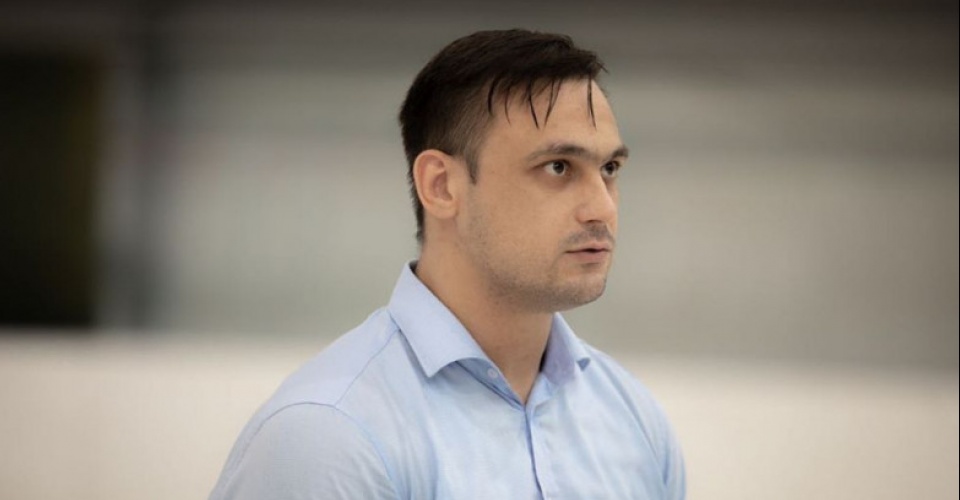