The horse is the soul of Kazakh people

One of the most  favourite animals of the Kazakh people is a horse. He was first taught by the Kazakh people. In recent years, scientists studying the Botai settlement have come to the same conclusion. We decided to find out the unknown features of the animal, which is one of the seven treasures of our nation. We analyze the events of the Kazakh way of life.

The main feature of a horse is that it never forgets its place of birth and location. Because his eyesight is the same day and night, he can look around at night and look around 360 degrees. He has 45 liters of blood. Because of the thick veins, the blood circulates quickly and the body heats up. The only thing that does not bear the cold is the black leg (below the knee). If a grass grows about half a meter high in the desert, it will hold it’s black hooves in the grass, ignore the cold, and it will spread it’s tail to the wind.

The horse never drinks a mud water. It even crosses the river and dips it’s beak in the water and drinks from a clear place. That’s why it’s meat has a special taste. Scientists have proven that the horse meat can help for 17 different diseases. For example, eating a horse's heart improves brain function. It renews brain cells and improves memory. In addition, it’s meat is very useful in cardiovascular diseases, improving kidney function, preventing joints’ pain. There is a saying about the mare’s milk(kimyz): "Milk the mare, milking will not stop till the appearance of  frost". It means that a mare can be milked longer than a cow. The benefits of mare's milk are close to mother's milk. The composition of kimyz: calcium oxide - 3.4%, phosphorus five oxides - 21.3%, chlorine - 7.5%, lactose - 6.7%, fat content - 1.3-2.2%, protein - 1.8 -2.2%. In addition, 1 liter of kimyz contains 1.60 mg of copper. It is not surprising that our ancestors raised children with kimyz milk.

It is known that the Kazakh people began to teach children to ride horses at the age of five. From that moment, the child on horseback is especially inspired, grows up and he becomes a man. He realizes that he is the supporter of his father. However, our people have the sayings about a horse: "If it is guided, it belongs to the enemy, if the wind whistles, the horse belongs to the wind." This word has not lost it’s value in the past and in the present. In other words, it means that horse breeding is only for the strong and risky people. That is why our ancestors called a horse charactered  person that who is honest, straightforward, brave, independent and quick .

Our ancestors said, “There are men but a gentleman is another one. There are horses, but strong one is separate, ”he said. A male horse is a "stallion" - he must be able to start his own herd and protect it. This is because the animal, which carries the trust of it’s owner, is ready for everything in favour of it’s herd. It is worthy to note that if a pregnant mare joins the herd and gives birth, the stallion will not refuse to kill the foal. He does so not because he is cruel, but because he wants his flock to be multiplied by his own seed, and he wants his offspring to be descended from his own blood. You will be amazed at the wisdom of the stallion who takes care of the herd. Surprisingly, the stallion will never forget the voice of his foal at birth. Accordingly, the same quality is  continued to his foal. The foal sucks an every hour, so he becomes strong very soon. I think that the age of the horse should be taken into account here. In particular, a young foal of a horse - "kulyn", a foal elder than six months - "zhabagy"(a weaning colt), and a one-year-old - "tai"(a yearling horse), two-year-old one is- "kunan", three-year-old one  - "donen"(colt), four-year-old one is “besty”. And the females are called together till the tai, and then begin to call differently. For example, two-year-olds are "kunazhyn", three-year-olds are "donezhin",elder than three-year-olds are "donezhin baital", four-year-olds are "besty bie", seven-eight-year-olds are "kasabaldy bie", eleven-fourteen-year-olds are "karimtas bie". Zhasagan bie is more than twenty years old. In general, horses live 25-30 years.

Nowadays, the medical experts say that riding a horse is very useful for human health.  Our ancestors knew it from the very beginning and they rode a horse from an early age. Our many national games are directly connected with the horse. For example, kokpar, zhamby shooting, audaryspak, tenge, kyz kuu, alaman bayge, tok bayga, kunan bayge, zhorga zharys, tai competitions are on the one hand a sporting event and on the other hand a training ground against accidents. There is also an interesting fact. For example, two flocks of stallions graze in field together.  The stallions of the two herds come near to each other and smell the manure to determine which is stronger. What sensitivity! The weak stallion takes the herd and leaves the place. A horse dung is also useful. According to experts, a person suffering from asthma can be cured by sniffing horse dung.

Our nation highly appreciated the horse. They called their children “ kulunym ". It continues until this day. The names of such people as Karatay, Kunanbay, Donentay, Donenbay, Zhylkybay, Zhylkyaidar are an evident proof of our people respect for horses. Animals such as Karakaska, Kerkula, Baishubar, Taiburyl, Kulager also told about the history of the past and they  became human companions. Even the name of the horse entered the Kazakh genealogy and became a family name. Moldakhmet Dabyluly also wrote a song about it 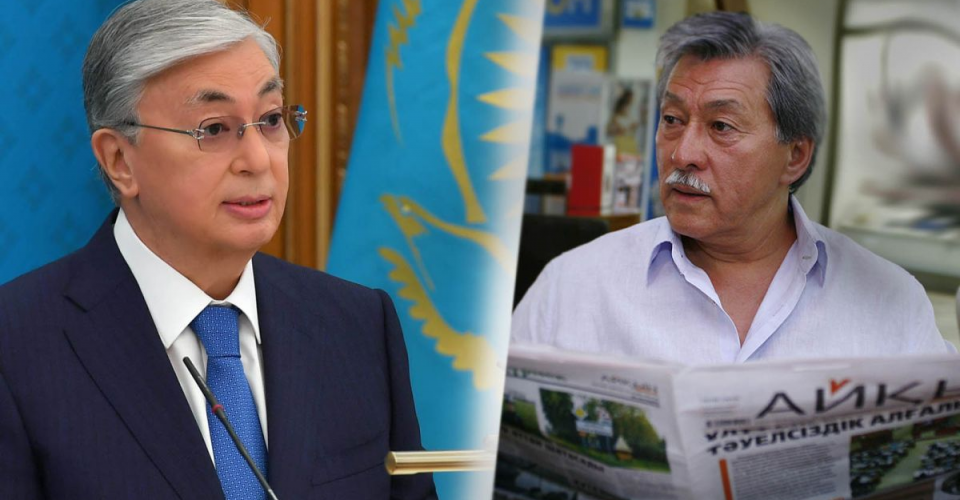 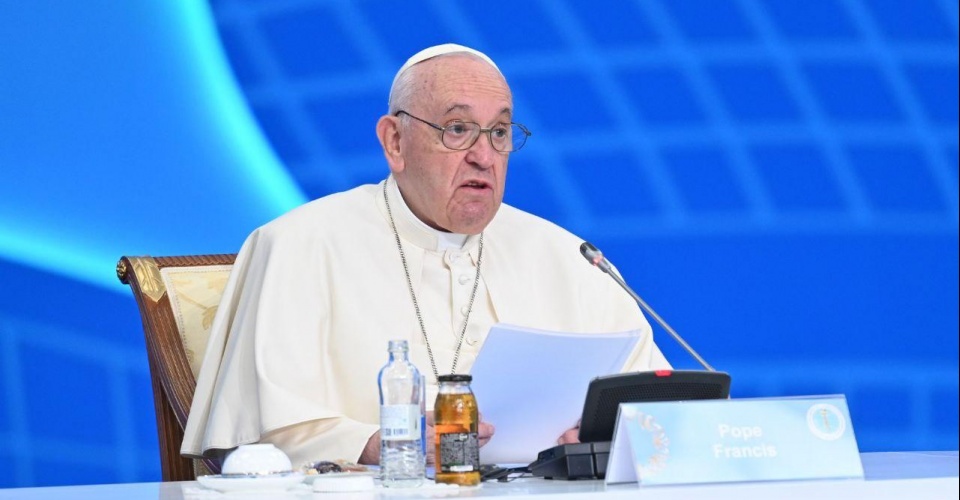 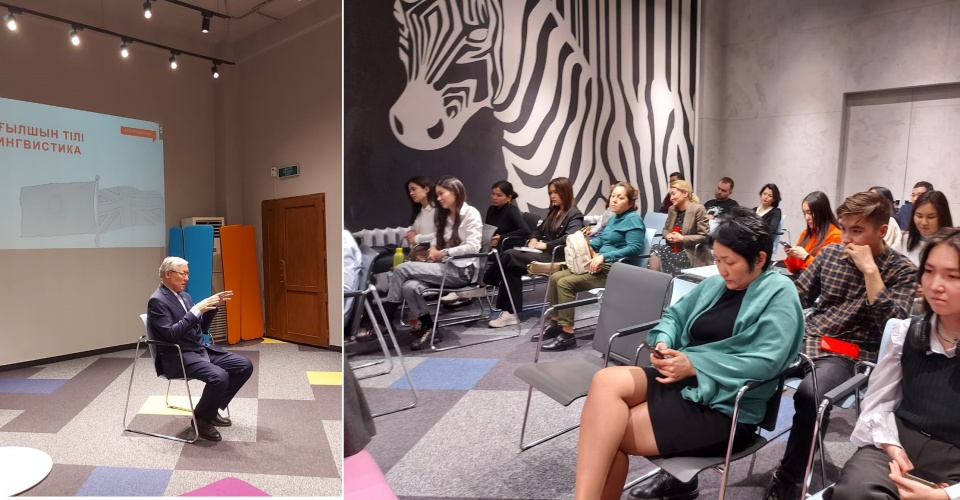 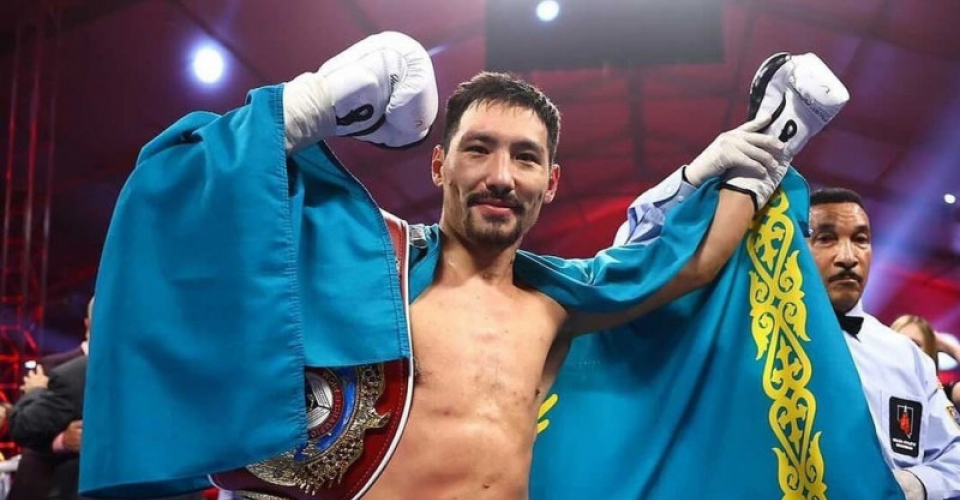 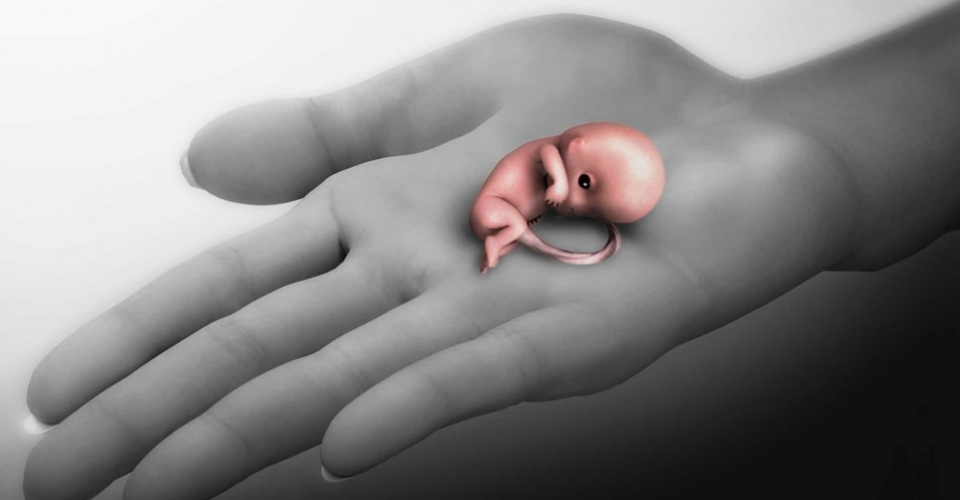