Will "Putin-Supporting" Kazakhstan Be Sanctioned? 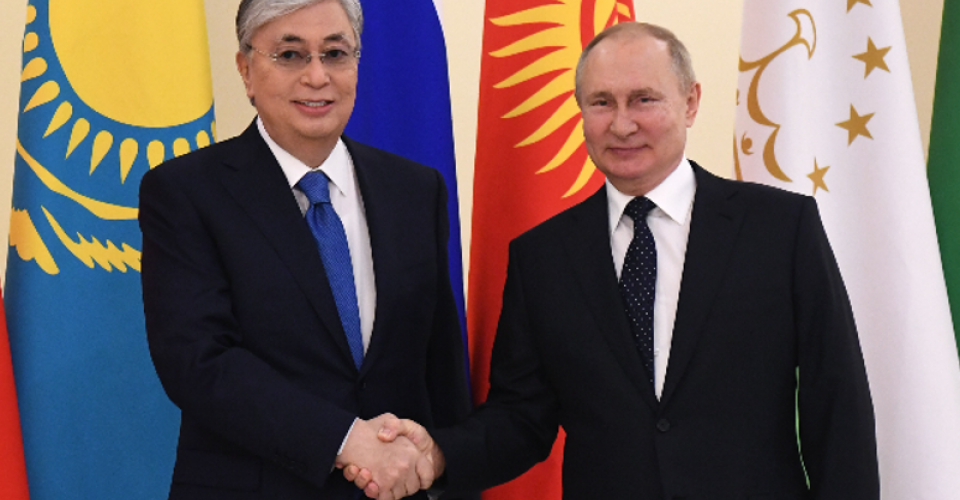 The Ministry of Foreign Affairs of Kazakhstan is waiting for the British side to explain the statement of the British MP, the national portal "Adyrna" reports with reference to Sputnik.kz.

MP Margaret Hodge recently asked the British Foreign Secretary if sanctions could be imposed on Kazakhstan and Azerbaijan, which "support Putin."

Liz Trass, the British Foreign Secretary, said the issue needed to be investigated.

"This is a statement made by a member of parliament. The British Ambassador to Kazakhstan (Kathy Leach - Sputnik) was summoned to the Foreign Ministry today. We are waiting for him to comment on the situation," Deputy Foreign Minister Shahrat Nuryshev said in the lobby of the parliament.

Journalists asked the deputy minister if sanctions could be imposed on Hodge, who was similar to Vladimir Zhirinovsky (a Russian State Duma deputy).

The Foreign Ministry spokesman said that such an issue was not yet being considered.

After the January events, it was Margaret Hodge who proposed sanctions against Kazakhstan's "kleptocratic elite."