For the first time at the Olympics, the flag will be raised by two people: Abzal and Ekaterina 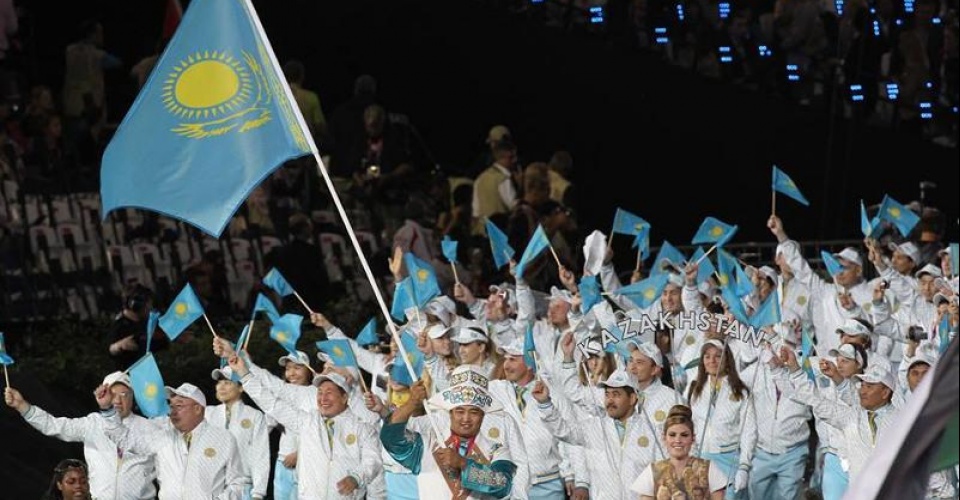 In total, 34 athletes from the national team of Kazakhstan will take part in the XXIV Winter Olympic Games. They won 87 tickets.

The games can be watched live on TV channels "Kazakhstan", "Qazsport", "Khabar" and "El arna". The opening ceremony of the four-year tournament will begin on February 4 at 17:55 Nur-Sultan time. 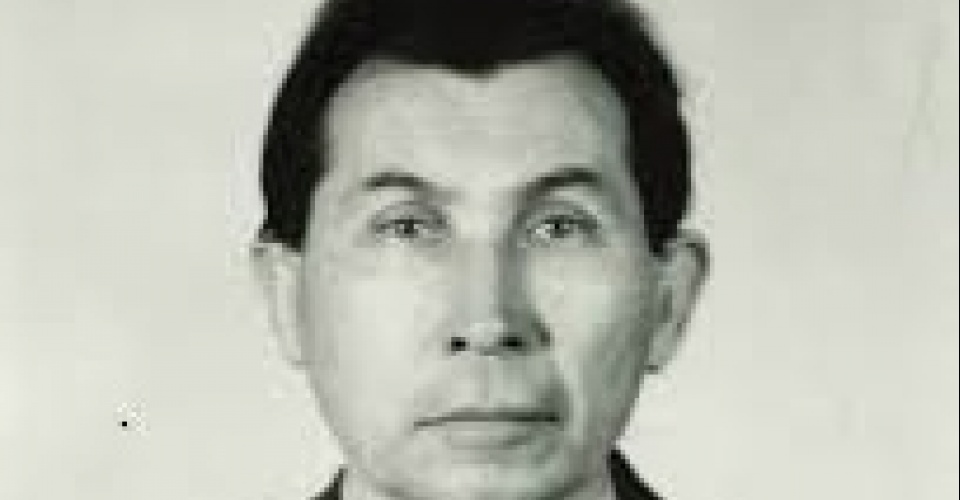 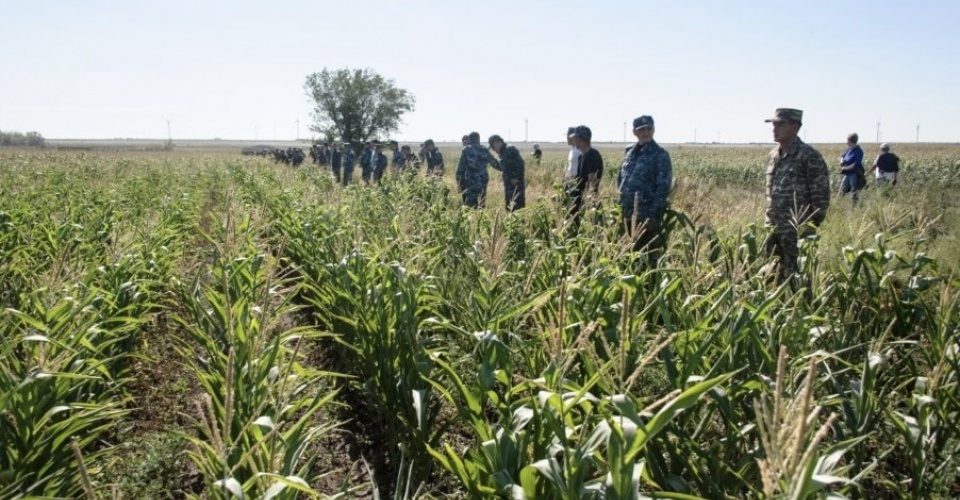 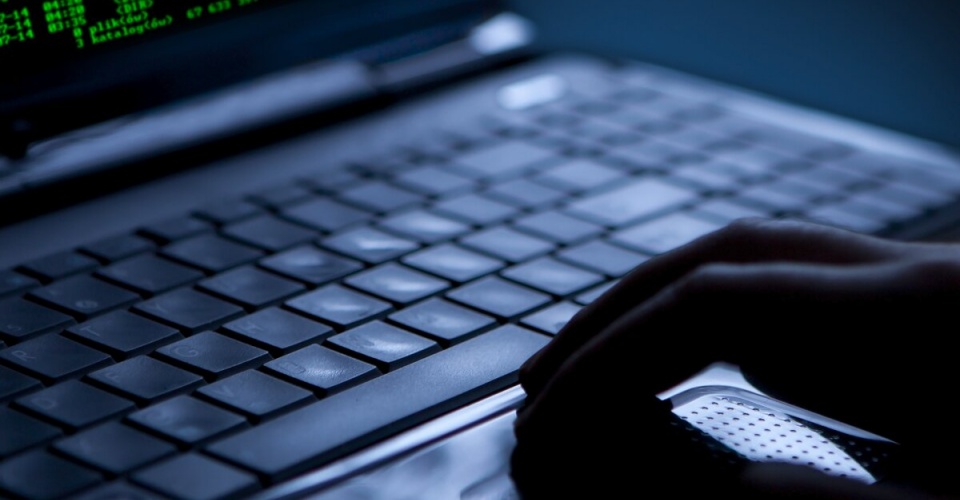 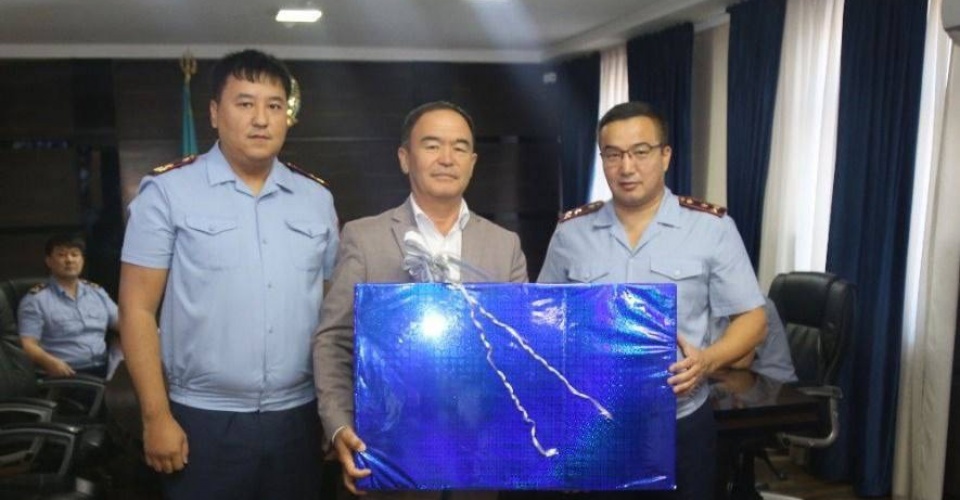 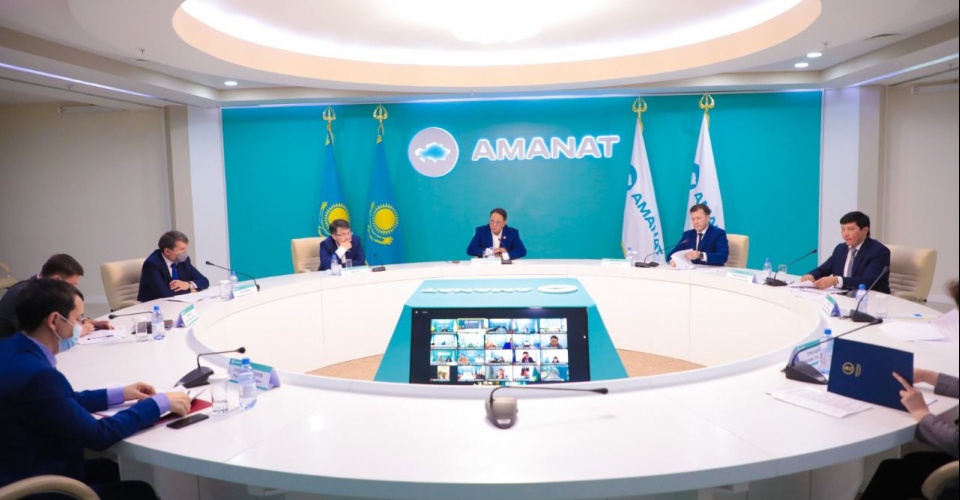