Minister of Ecology of the Republic of Kazakhstan: Disposal rates may increase 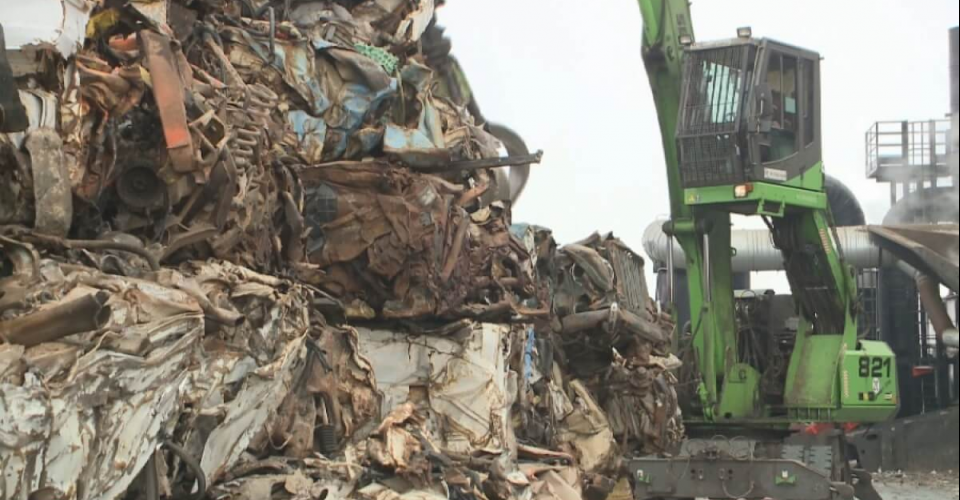 Speaking at an online meeting to discuss rescue tariffs, Serikkali Brekeshev said that the rate of rescue payments may be higher than current rates, the national portal "Adyrna" reports with reference to Orda.kz.

These words were in response to the words of the Chairman of the Board of the Kazakhstan Waste Management Association KazWaste Shynbolat Baikulov. The latter noted that the rescue fee was too low in some cases.

"We see that tariffs for some positions will fall on processors by less than one percent. The main payment of the ROP Operator went to the collectors, carriers, who, of course, played the role of collecting from a large area, but it sent secondary resources to our processors.

I believe that it is necessary to take a differentiated and fair approach, as well as to analyze in depth and take into account the real costs of our industry due to rising fuel prices. I advise you to act wisely and not to cancel the utility tariffs of the collection. In some cases, it is necessary to increase these ratios, "Baikulov said.

Authorities are discussing further development of the industry after the head of the ROP Operator, Aliya Nazarbayeva, the daughter of Kazakhstan's first president, was deprived of the right to engage in utilization in January 2022.

On January 11, the President of the Republic of Kazakhstan, Kassym-Zhomart Tokayev, at a meeting of the Majilis instructed the government to take measures to stop the processing fee and transfer it to "Operator ROP" LLP.

Minister of Ecology, Geology and Natural Resources Serikkali Brekeshev touched upon the work planned to fulfill the President's instructions on waste collection. The Minister also told how much money Kazakhstanis have paid for disposal since 2016.

As it turned out, in February, new rescue rates will be adopted for the import of cars to the Republic of Kazakhstan.

On January 24, it was announced that car loans in the Republic of Kazakhstan at 4% and without "original" will be provided at the expense of "ROP Operator".

On January 26, Nur Otan deputies made a proposal to inspect the company at a meeting of the Majilis.

On January 26, the anti-corrosion agency announced the arrest of Medet Kumargaliyev, chairman of the board of Operator ROP LLP. He is suspected of corruption. Nur-Sultan police have confirmed that Ruslan Shamshiev, the company's managing director for legal affairs, committed suicide.

On the same day, Medet Kumargaliyev's wife said that reports that her husband was fleeing the country were untrue.

On January 28, he was detained for two months. 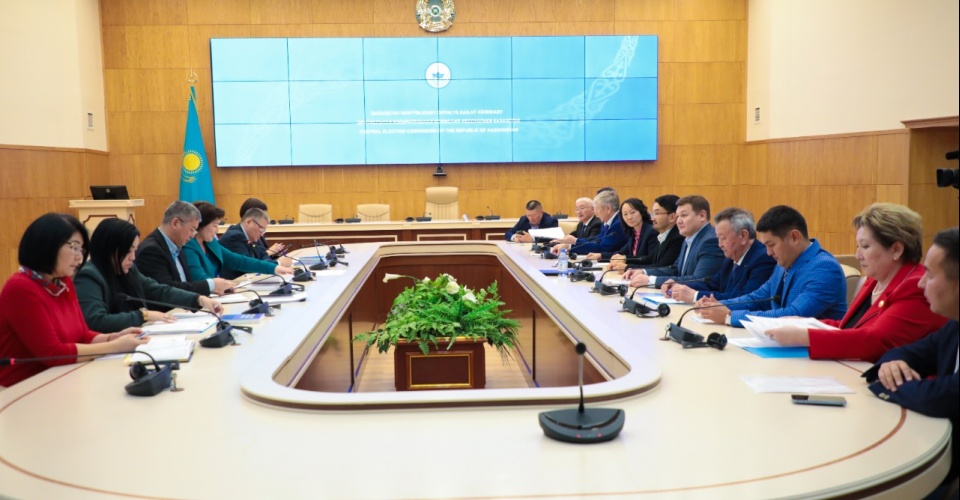 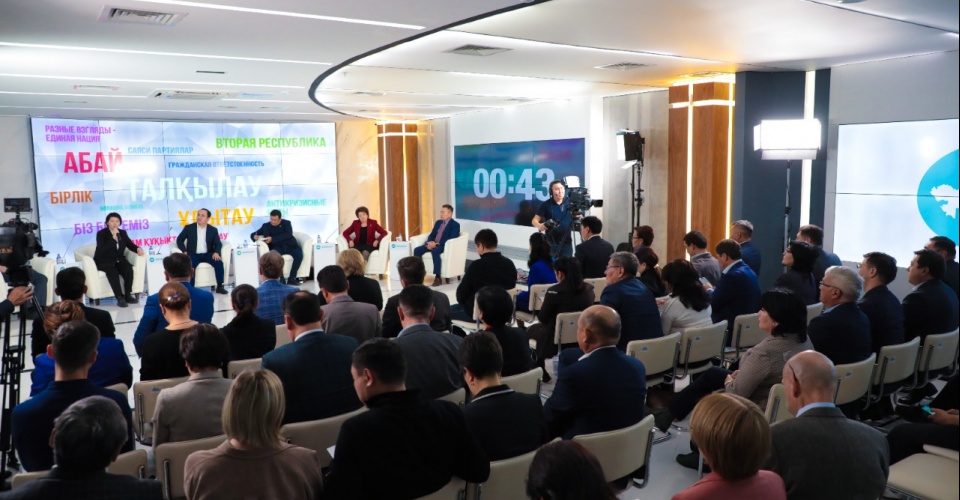 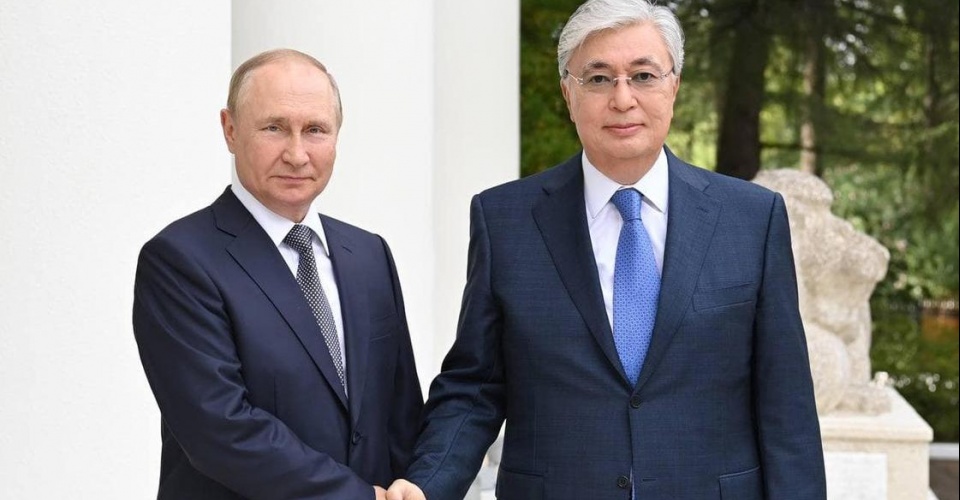 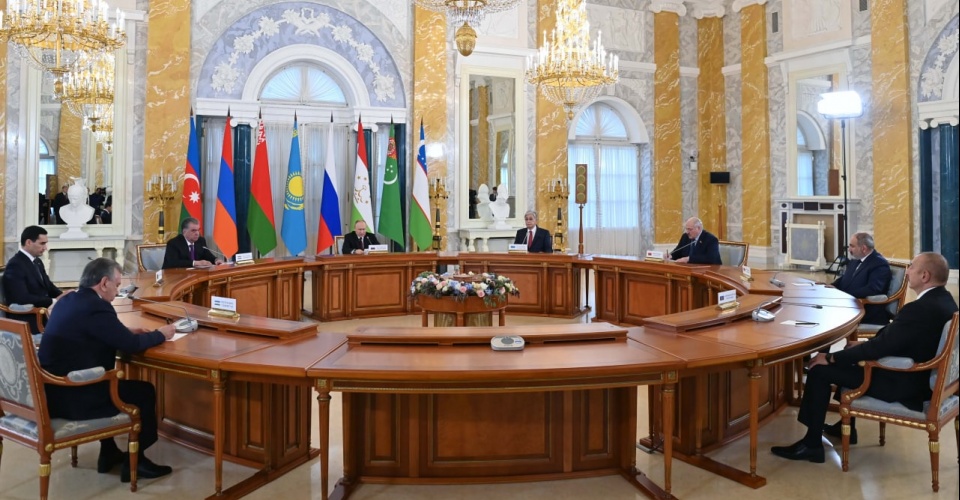 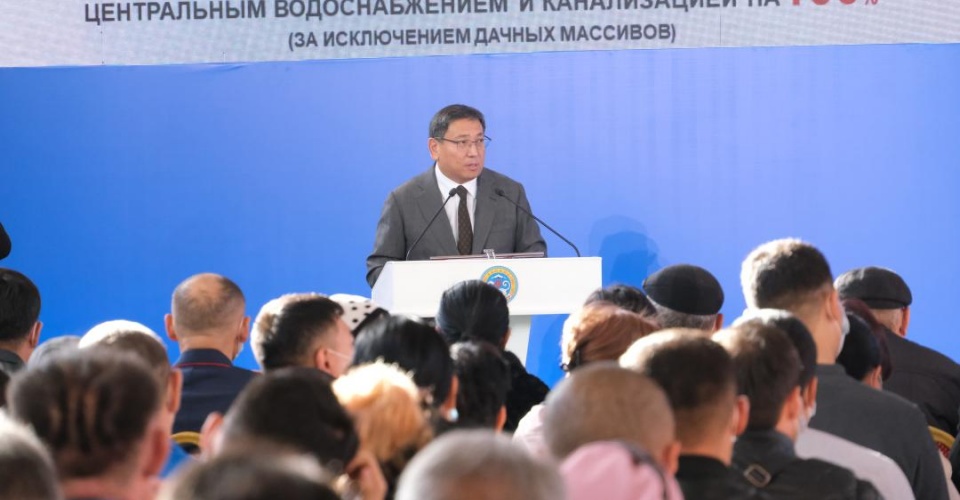 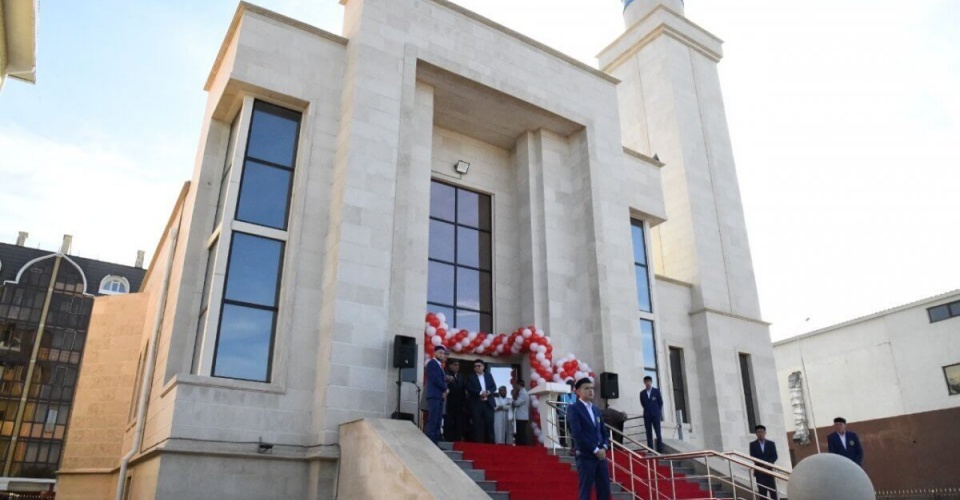