It is known who will be the Minister of Health 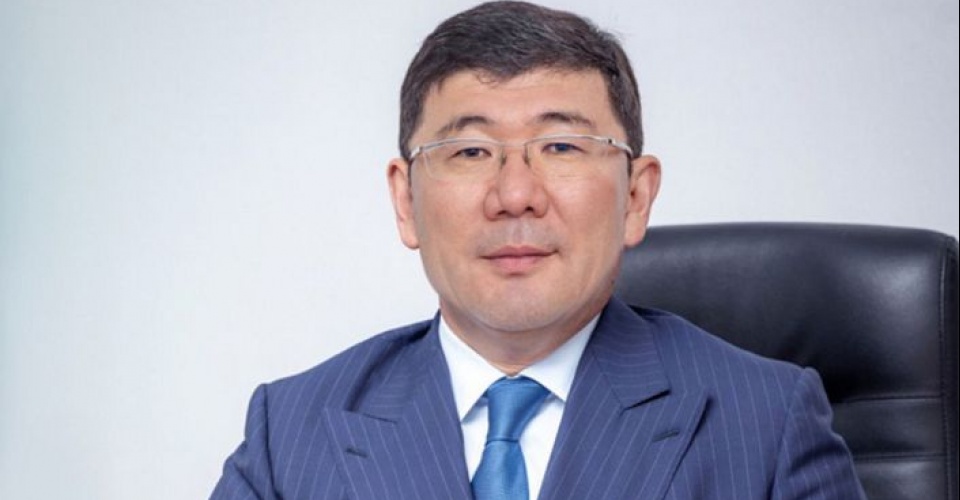 Deputy Minister of Health Zhandos Burkitbayev will act as the head of the Ministry of Health, the national portal Adyrna reports citing sputnik.kz.

It's worth noting that on December 20, President Nursultan Nazarbayev signed a decree dismissing Alexei Tsoi from the post of Minister of Health. The health ministry's press service later said Tsoi had resigned voluntarily.

Alexei Tsoi posted on social media that he would work to develop the health sector through science and social initiatives. 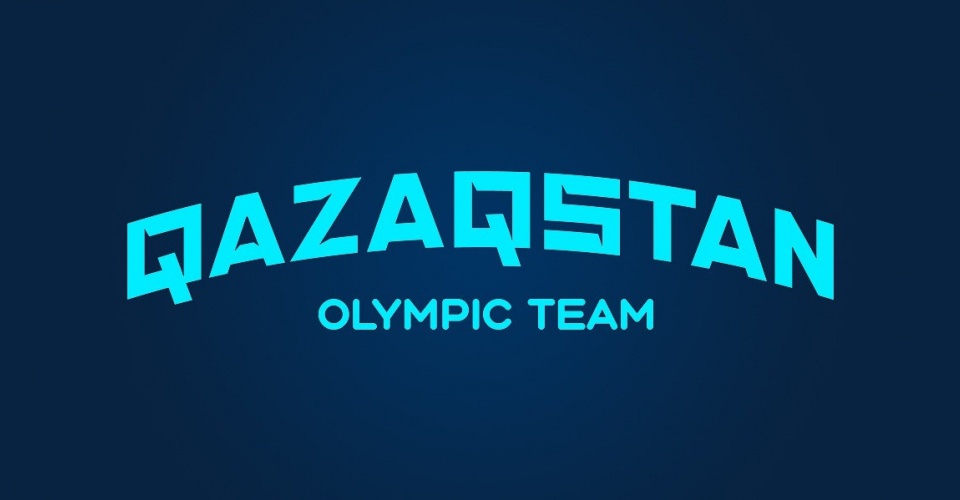 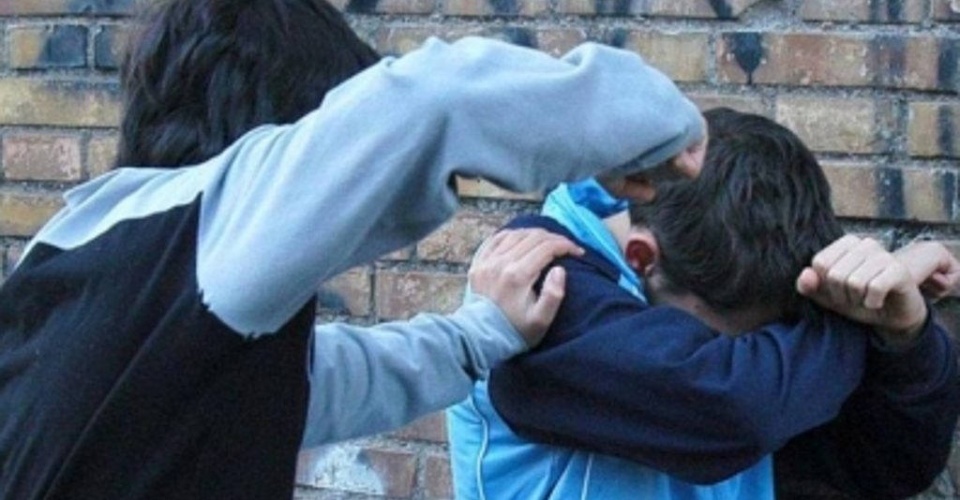 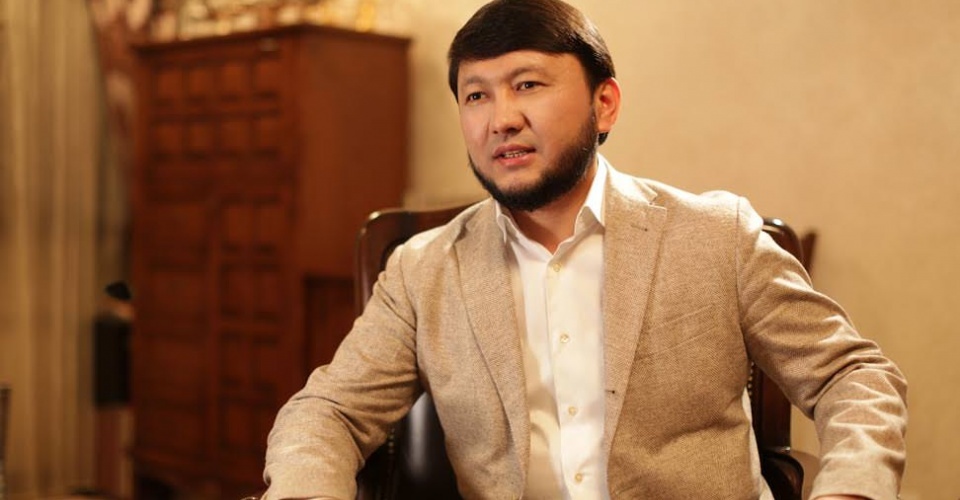 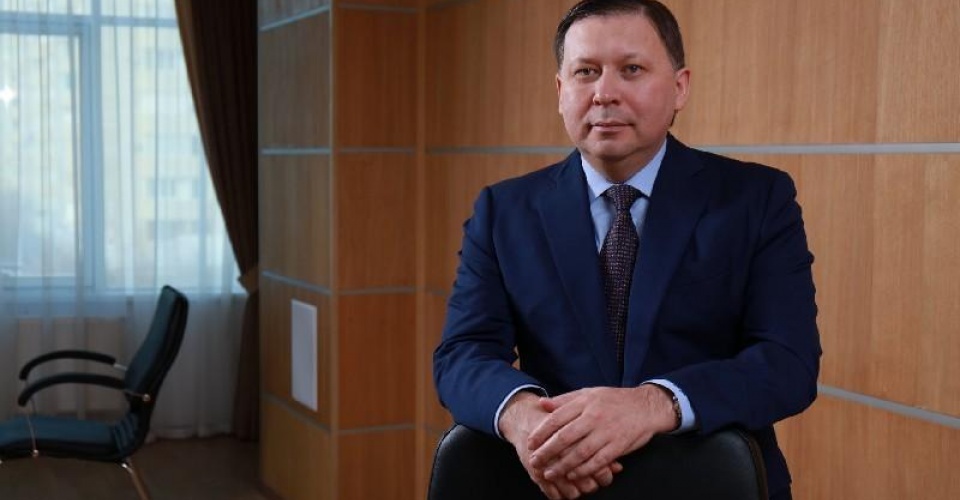