The Afghan Mona Lisa has sought refuge in Italy The office of Italian Prime Minister Mario Draghi said Gula had been evacuated from Afghanistan in addition to providing shelter.

Sharbat Gula became famous all over the world in 1985 when a photo of Steve McCarry in a refugee camp was published on the cover of National Geographic. The name of the girl in the picture was not known for a long time, she was often called "Afghan Mona Lisa".

Earlier, the author of the "Afghan Mona Lisa" gave an interview to Kazakh journalists. 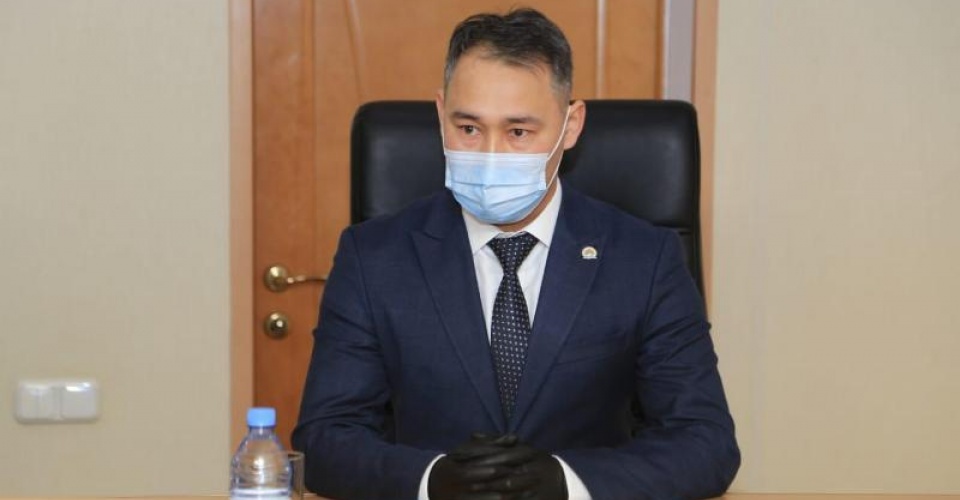 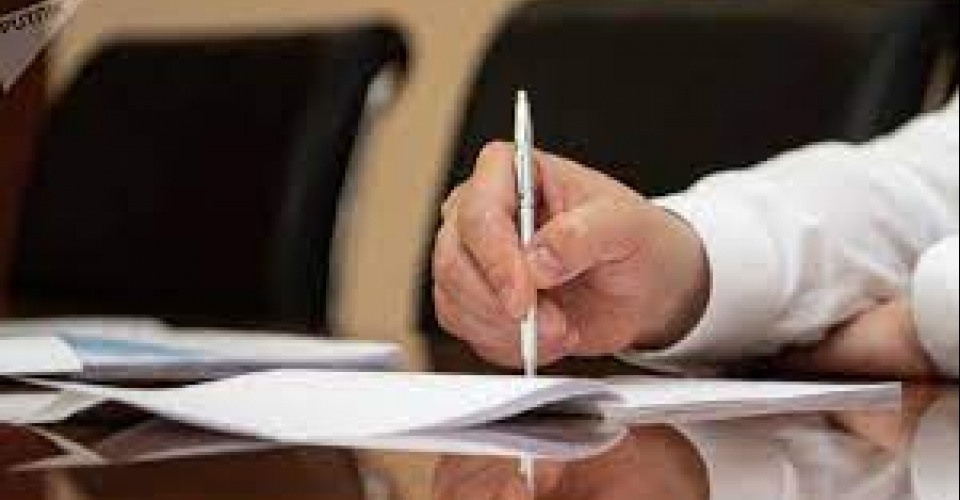 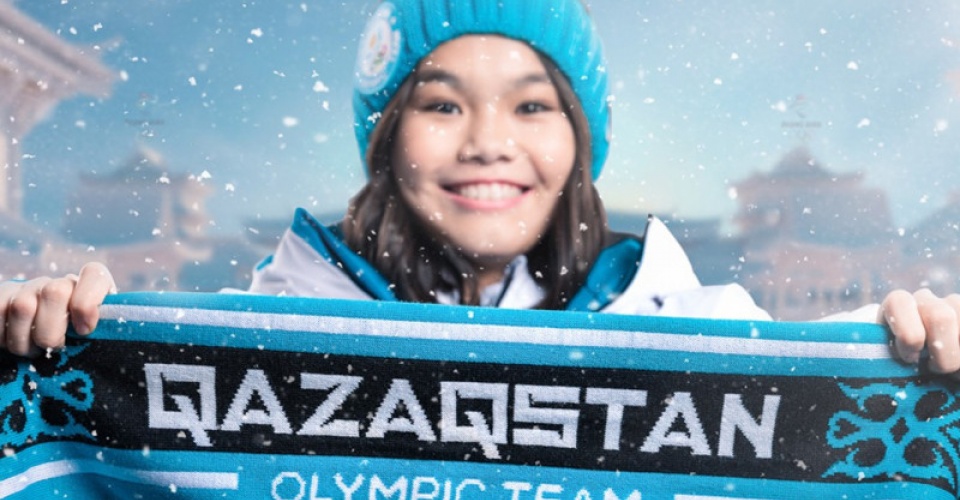 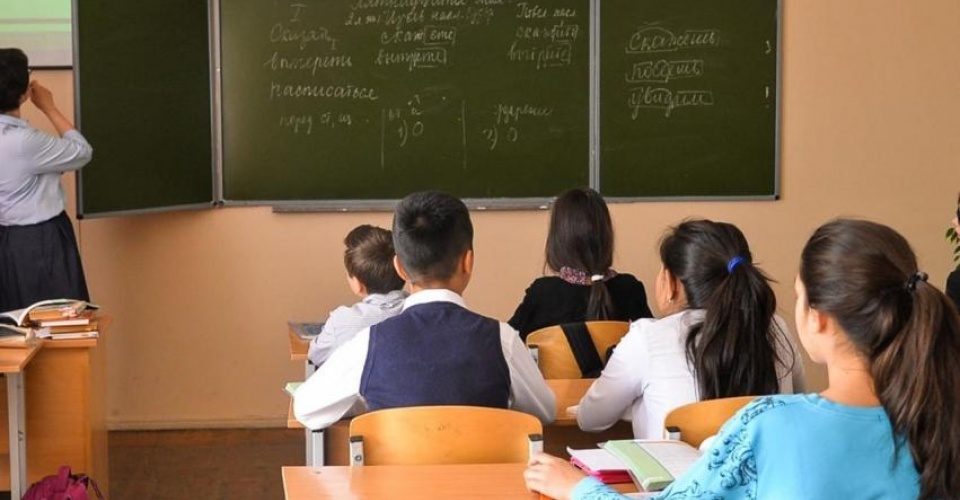 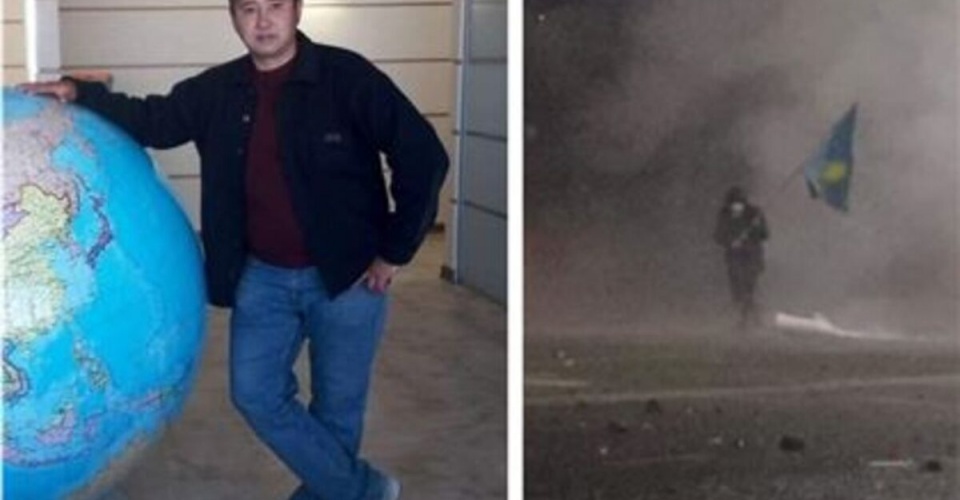 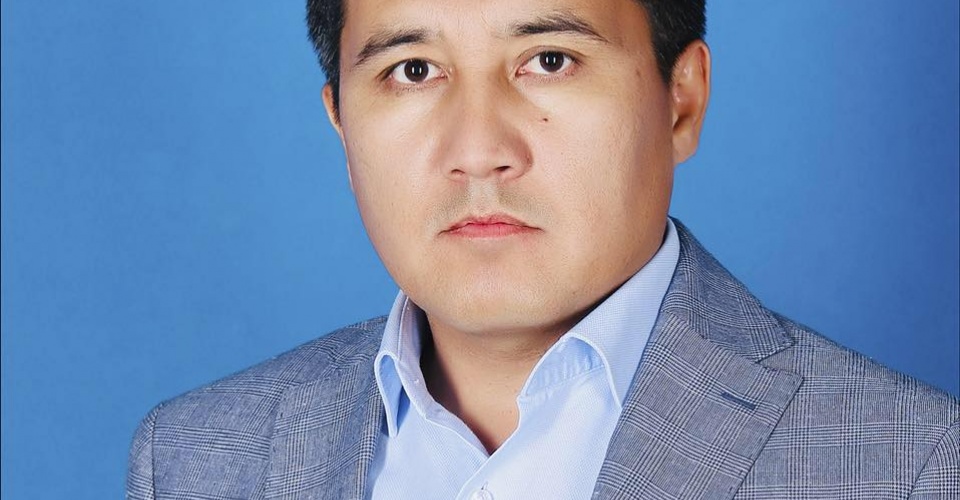