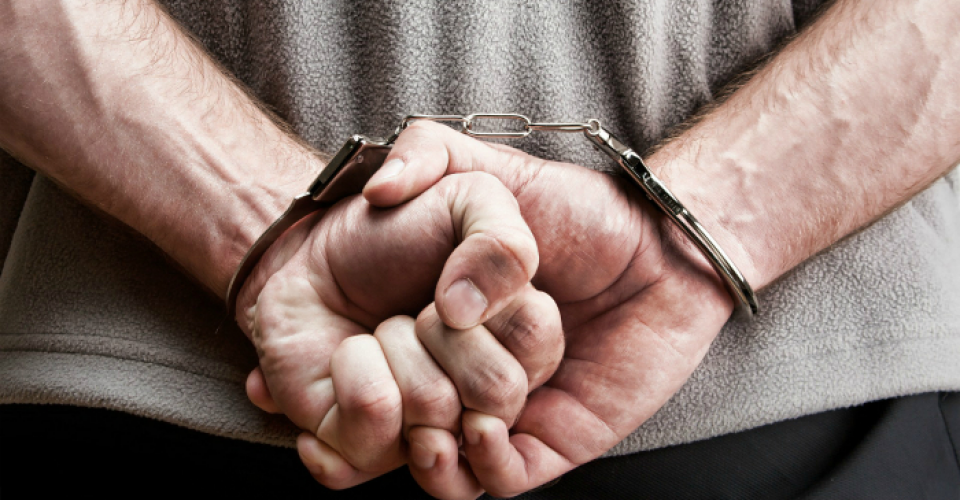 A court in Moscow has sentenced bloggers Ramir Khasanov, Aidyn Tusupov and Ersin Dumshebay to 3 years and 6 months in prison, the national portal Adyrna reports.

"The defendants were sentenced to 3 years and 6 months in prison and detained in the courtroom," the Moscow Prosecutor's Office said in a statement.

According to Stan.kz, the incident took place in March. The three bloggers tried to make a prank by calling a business class taxi. One of the bloggers stole the car while the BMW driver was loading things into the trunk at the request of passengers. They videotaped it all.

Later, the perpetrators came to the driver and explained the situation. However, the police opened a criminal case on car theft and arrested the young men. 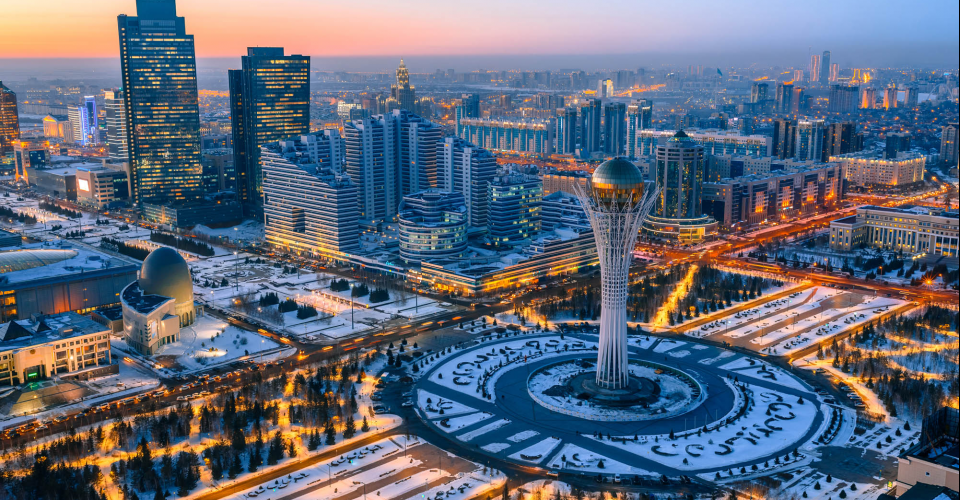 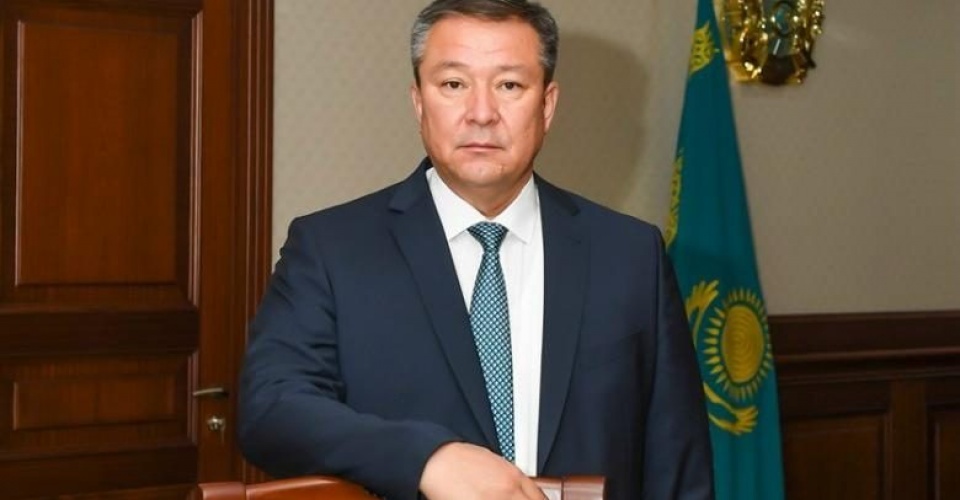 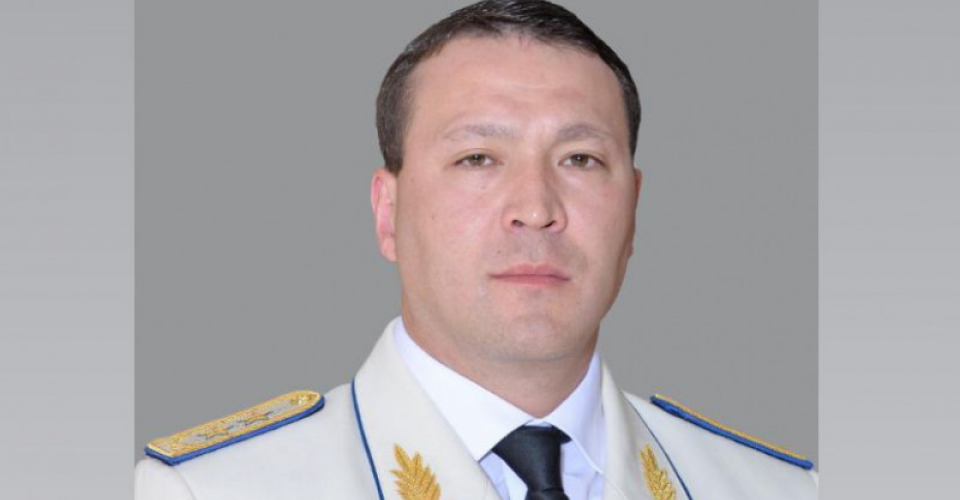 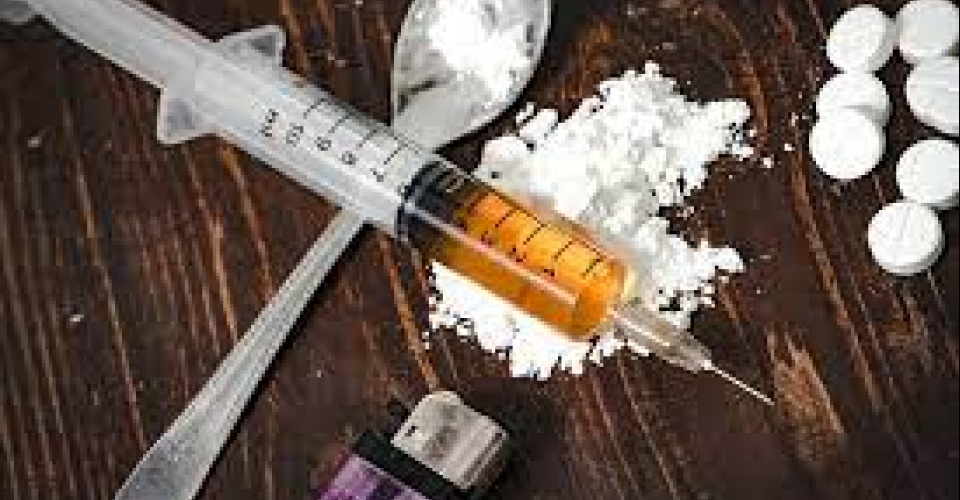 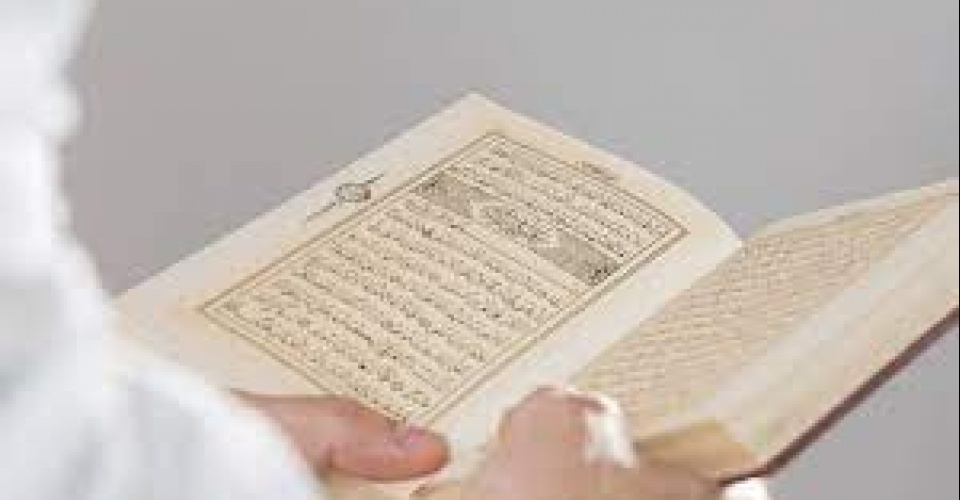