Ak Zhol demanded to improve the quality of Internet and communication 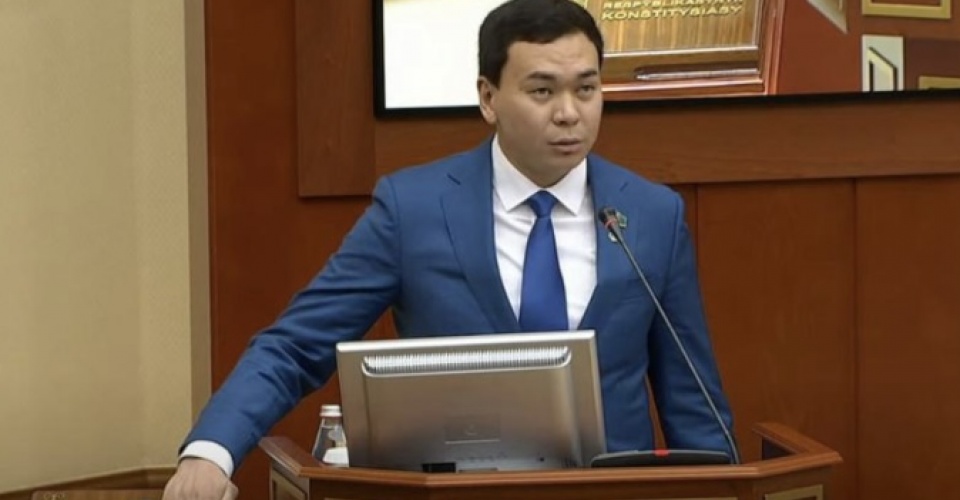 Majilis deputy Gani Khamzin met with Minister of Digital Development B. B. Mussin was reported, the national portal "Adyrna" reports.

During the discussion of the draft law on the new regulatory policy, the Ministry of Economy proposed to move to full electronic reporting of business. However, 1178 villages do not have access to the Internet. In addition, not only in rural areas, but also in cities, the signal is very weak. Communication is also unstable due to the increase in traffic in crowded places.

If the mandatory electronic reporting rule were implemented, thousands of entrepreneurs across the country would be under pressure due to external factors.

This issue is not only related to the availability of the Internet, but also exacerbates the problem of the quality of mobile communication in general.

Today, almost 90% of public services are automated, and digitalization is actively introduced in business processes.

All this leads to the fact that affordable mobile communication has become an integral part of the main criteria and standards of quality of life.

On the contrary, the problems of territorial closure and stability of communication create the problem of "quantitative inequality". Entrepreneurs and citizens with reliable mobile Internet will definitely have an advantage over others.

Sometimes this advantage can be measured not by money, but by people's destiny. Thus, with the onset of the pandemic, court hearings also went online. The position of the process participant automatically depends on the stability of the signal.

Entrepreneurs in many industries are already submitting reports online, such as E-Qurylys in the construction industry or the Data Matrix code on mandatory labeling of goods. Due to communication problems, their reports are "loaded" for hours or even days. In the event of a tie on the portal Goszakup.gov.kz, the winner will be the first to apply, ie the person with the fastest Internet will win.

This year, your ministry has fined operators 100 million tenge for poor communication quality. Last year, their total income amounted to 884 billion tenge, which means that the fines were only zero one hundred percent.

This is equivalent to an official average salary of 250 thousand tenge, while all fines for car enthusiasts are 300 tenge per year.

At the same time, even if a driver speeds, the fine is 14,585 tenge, ie half a percent of the average annual salary (0.5%); or 50 times the annual fine imposed on telecommunications monopolies.

But their destruction will harm thousands of citizens and businesses.

This is not just about fines. If today's operators can not provide a normal connection, in particular, save on base stations, then it's time to stimulate competition in the market. In this regard, the parliamentary faction "Ak Zhol":

1. Ensuring the stability of mobile communications throughout the country, eliminating the problem of digital inequality;

2. Increasing the minimum speed of the Internet;

3. Maximizing the amount of fines for telecommunications operators (in proportion to the fines and income of ordinary citizens);

4. Ensuring the required density of base stations and preventing their overload by "auxiliary" operators;

5. Accelerate the solution of the problem with the entry into the market of Kazakhstan of new operators that are not affiliated with existing players, including the recently announced Starlink system by Elon Musk. The best tool for quality and availability is always fair competition. 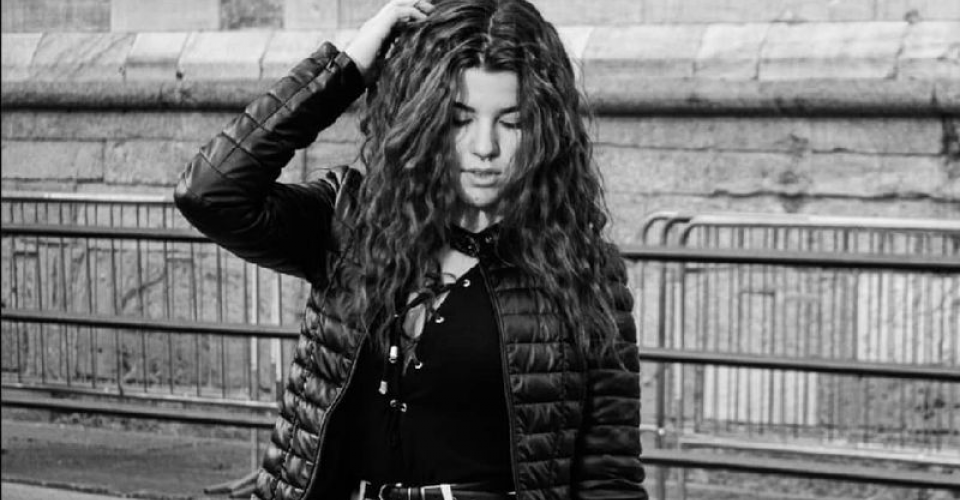 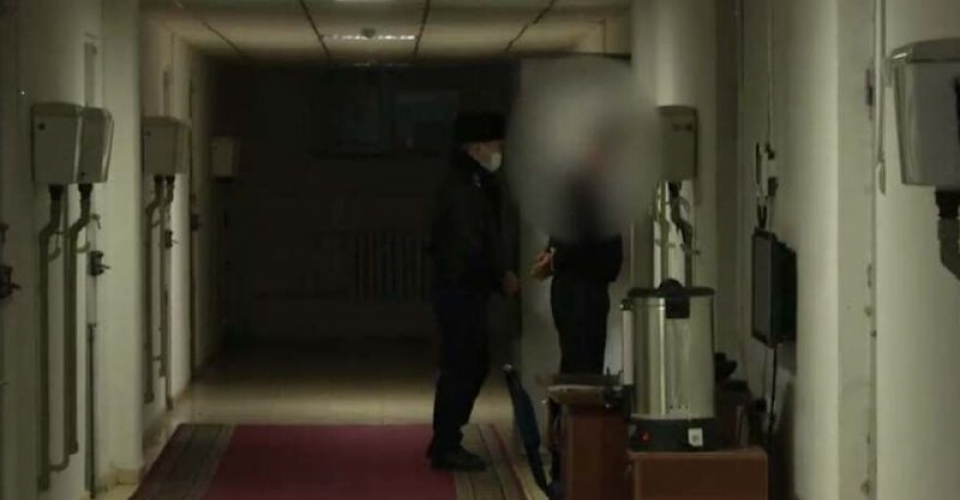 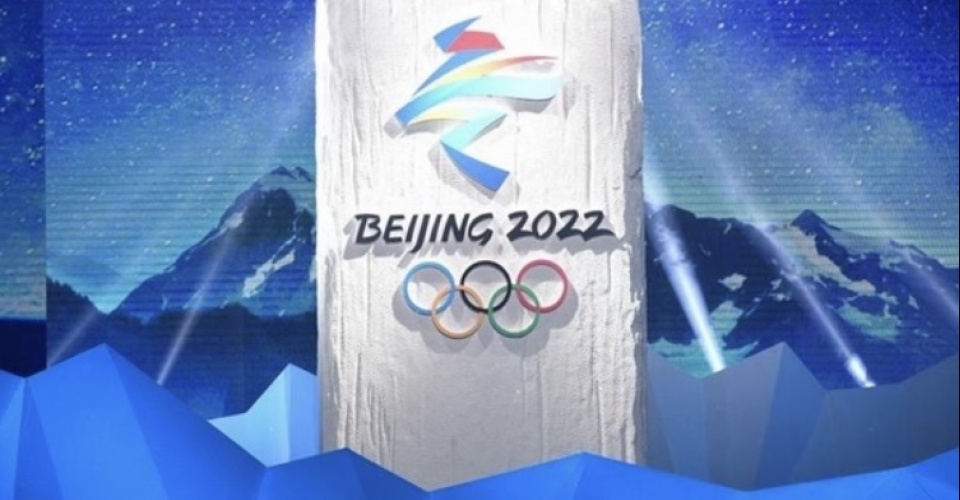 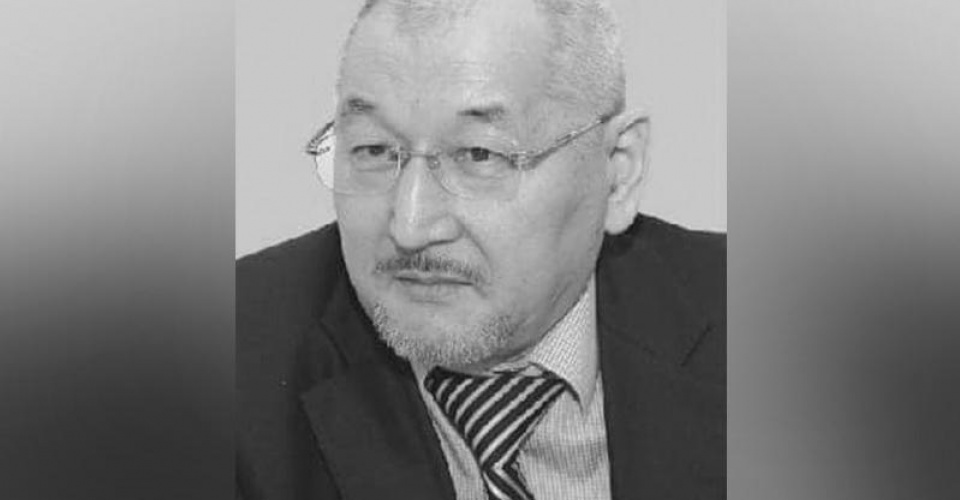