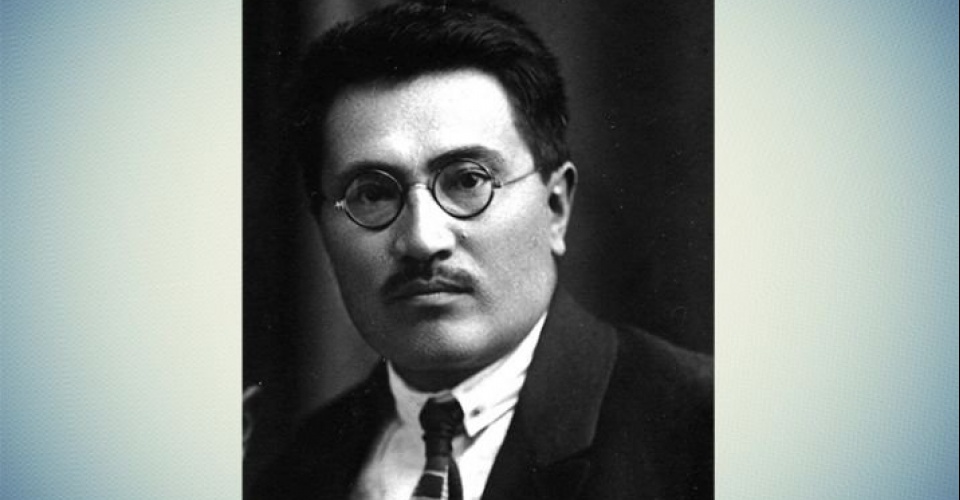 When the autonomy of the Alash Orda was proclaimed in Orenburg in December 1917, it became clear that the most important issue was to determine its national-territorial scope.

The land of Kazakhstan was artificially divided into several parts. Turgai, Uralsk, Akmola, Semipalatinsk belonged to the steppe region (center - Omsk). The Bokey Horde is located in the Astrakhan province of Russia, the Syrdarya and Semirechye, the Turkestan region (center - Tashkent), in the Fergana, Samarkand and Transcaspian regions, where a large number of Kazakhs are scattered.

After listening to Khalel Gabbasov's report on autonomy, the Second Congress of Kazakhs decided that it was necessary to create a national-territorial autonomy of the Kazakhs.

It is known that the Congress united the Alash National Autonomy Bokei Horde, Uralsk, Turgai, Akmola, Semey, Zhetysu, Syrdarya regions, Fergana, Samarkand regions and the territory of the Amu Darya, the Kazakh lands of the Caspian region and made the boldest statement.

However, Soviet leaders said they would only recognize Soviet-style autonomy and would recognize national Alash autonomy.

The leaders of the Alash Orda government continued to take diplomatic steps to clarify the national-territorial boundaries of the Kazakhs.

Alimkhan Yermekov, one of the dearest sons of the Kazakh people, one of the leaders of the "Alash" movement, a prominent statesman and public figure, the first Kazakh professor, mathematician, scientist and teacher, was entrusted with this task.

According to the decision of the Kyrgyz (Kazakh) Revolutionary Committee (Kirrevkom) on May 18, only 29-year-old Alimkhan Yermekov would go to Moscow with a special mandate to report on the general situation and the border issue of the newly formed Kazakh SSR. During his working visit to Moscow, he would be accompanied by the above-mentioned prominent figures of the Alash movement.

During this visit, Alimkhan Ermekov was a member of the Karrevkom and chairman of the board.

At a joint meeting of the All-Russian Executive Committee and the Council of People's Commissars (August 17), chaired by Lenin, A. Ermekov was to deliver a keynote speech on the establishment of the future Kyrgyz (Kazakh) Soviet Autonomy and the demarcation of its borders.

It was not easy for Akmola and Semipalatinsk oblasts to be taken over from Siberia and join Kazakhstan. Almost all members of the Siberian Revolutionary Committee oppose this issue. We know that VI Lenin described this action of the Siberian chauvinists: "After the destruction of many communists, you will find chauvinism."

Thus, Alimkhan Ermekov has forever left his bright image in the pages of the political history of Kazakhstan. With his direct participation, the most important work was carried out, such as preserving the integrity of the Kazakh land, defining its borders.