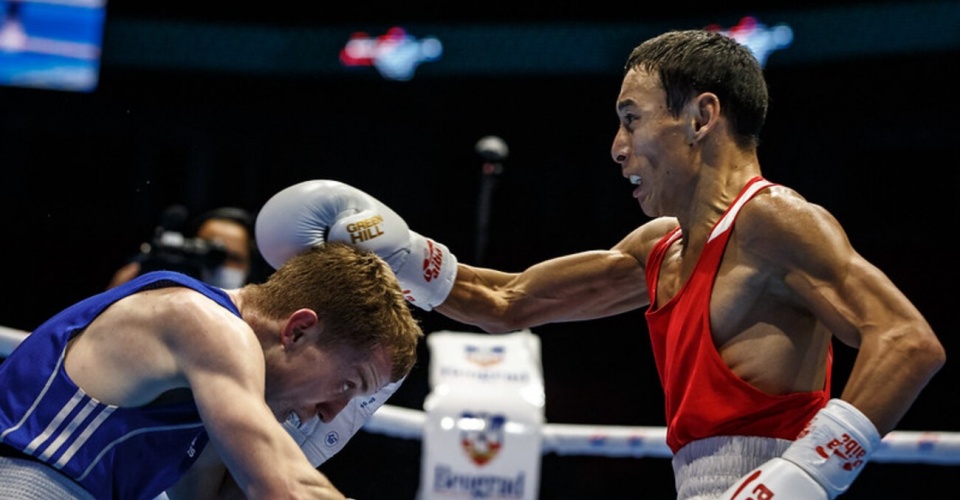 Temirtas Zhusupov (48 kg) defeated Vuttichai Yurachay (Thailand) in the final with a score of 5: 0. He also proved his strength in the world by knocking down his opponent in the third round.

The fight was completely dominated by the Kazakh athlete. Temirtas did not give up his coolness, he did not hit the Thai boxer too much, and spent all three rounds in one breath.

It's worth noting that Temirtas Zhusupov has never won a medal at the world championships before. He is an Asian champion, world champion among servicemen and five-time champion of Kazakhstan. Temirtas won the title of world champion at the age of 33. Congratulations!