Kazybek Tokhtarov, a graduate of the Nazarbayev Intellectual School in the capital, received an invitation from the world's leading universities. In particular, universities in Italy, the United States, Hong Kong, Finland, the Netherlands and Korea have expressed interest in seeing a Kazakh student among their students. The correspondent of "Adyrna" talked to the young talent and asked about his future plans.

“I have studied at universities such as Wisconsin-Madison University in the USA, Tufts University, Drexel University, Padua, Tor Vergata, Messina University in Italy, Hong Kong Baptist University in Hong Kong, Lappeenranta University of Technology in Finland, Maastricht in the Netherlands, Gwangju Institute of Science in Korea and Technology and KAZGUU universities of Kazakhstan have awarded full educational grants. In the future I intend to study in the field of "Computer science". When applying to them, I focused on the effectiveness and uniqueness of their programs, "he said.

Kazybek has not yet decided which university to choose.

"I am still thinking. Maybe I will continue my education at one of the universities in Korea, America or Italy, ”said the young graduate.

The NIS student foresaw that invitations would come from several countries.

"My friend at Harvard advised me. I have applied to many universities to increase my chances, ”he said.

Kazybek is a winner of republican and international Olympiads, project competitions and conferences.
He has a special interest in music.

“I was actively involved in music at school. I sang the anthem of the Intellectual School and became the main male vocalist of the school. "I am a member of the Eco club, school orchestra, participated in the organization of various cultural events," said the intellectual.

During the conversation, Kazybek Tokhtarov advised those who want to study abroad.

“Use your time wisely and efficiently. First of all, make a plan and follow each step step by step. Yes, it can be a difficult period in life, but all the work will bear fruit and it will be justified in the future, "he concluded. 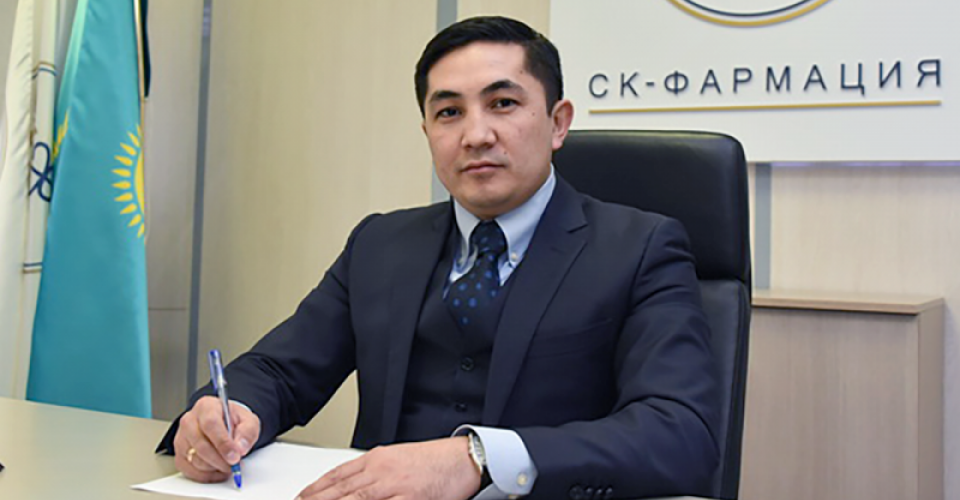 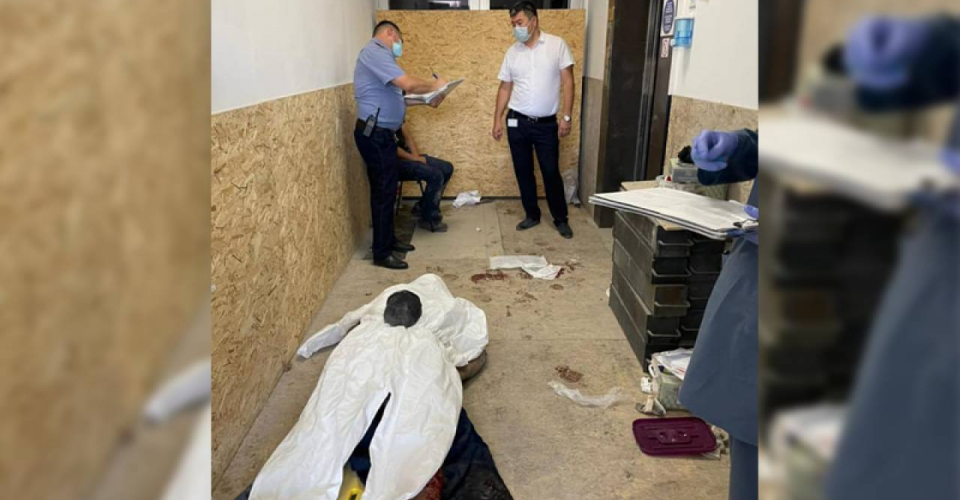 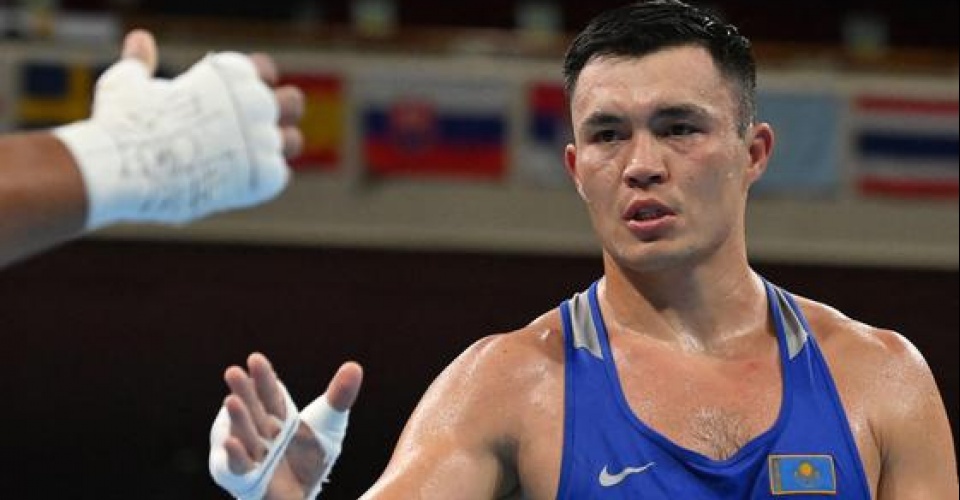