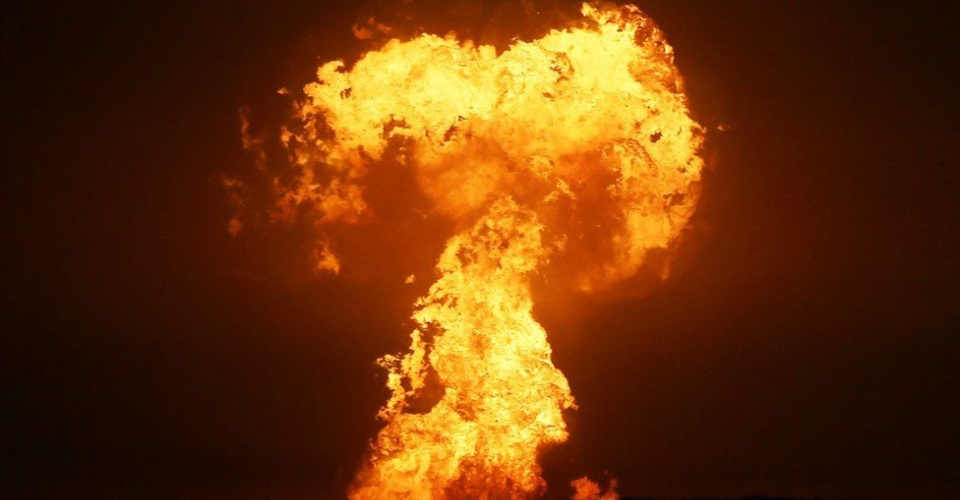 The blast, which erupted in an area full of oil and gas fields on Sunday, was caused by a mud volcano, the government says.

None of the oil farms were damaged and no-one was hurt, it added.

Mud volcanoes are formed underground by water, minerals and flammable gases, which can ignite when they erupt.

The blast took place about 10km (6 miles) from the Umid gas field, which is 75km (45 miles) off the coast of Azerbaijan's capital Baku, state oil company Socar spokesman Ibrahim Ahmadoc said.
The fire continued to smoulder into Monday, but was threatening neither oil and gas infrastructure nor people's lives, Azerbaijan's emergency ministry said.

It said the fire had been caused by a mud volcano, which spews both mud and flammable gases.

Mud volcanoes are similar to normal volcanoes but without lava. They are caused by water being heated deep within the Earth that mixes with rocks and minerals - when they erupt, this mixture is forced to the surface and can catch fire.While it is unclear how a mud volcano can catch fire naturally, one theory is that it might happen when a mixture of flammable gases is ignited by sparks from rocks colliding together. 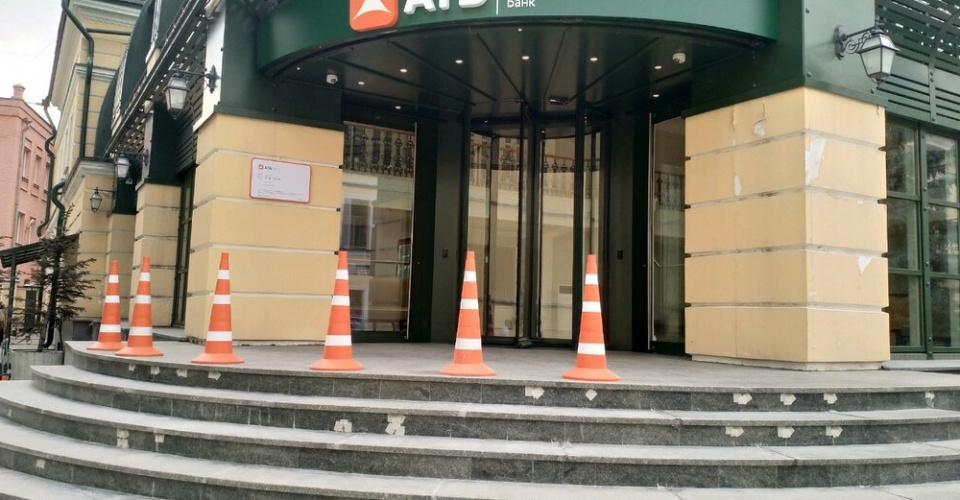 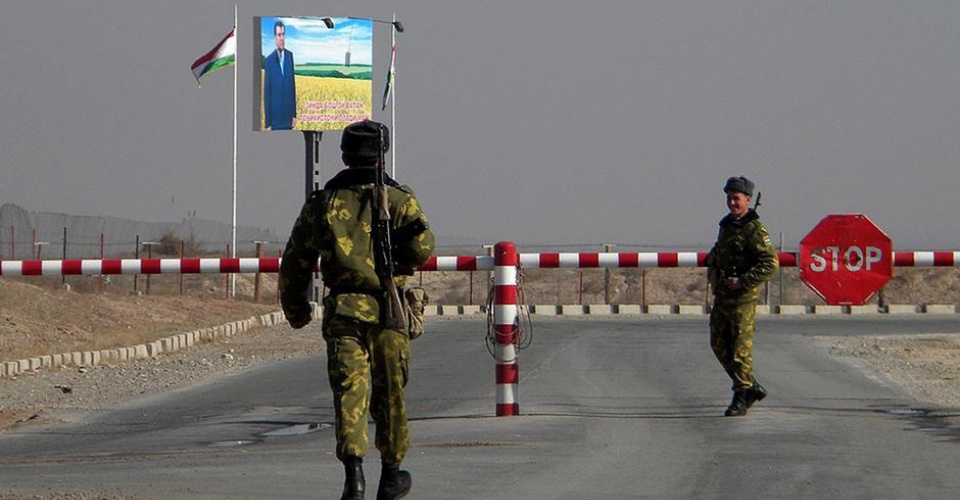 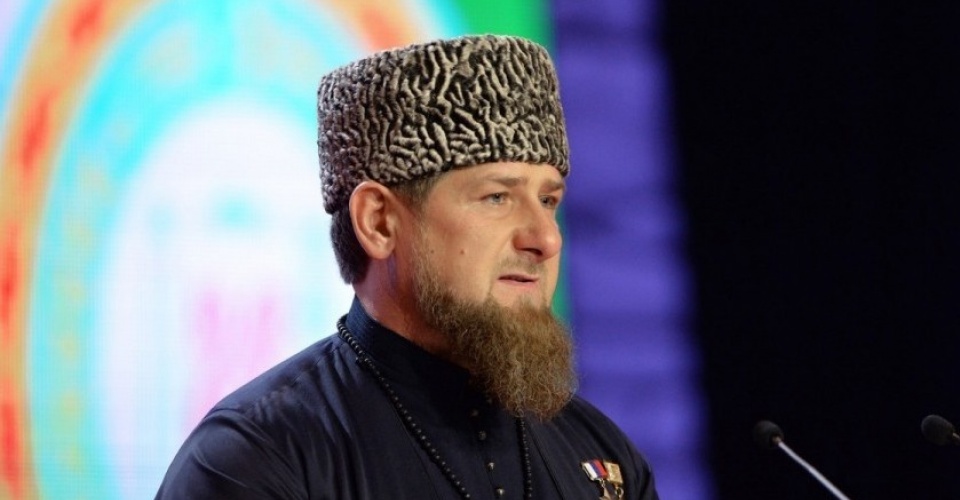 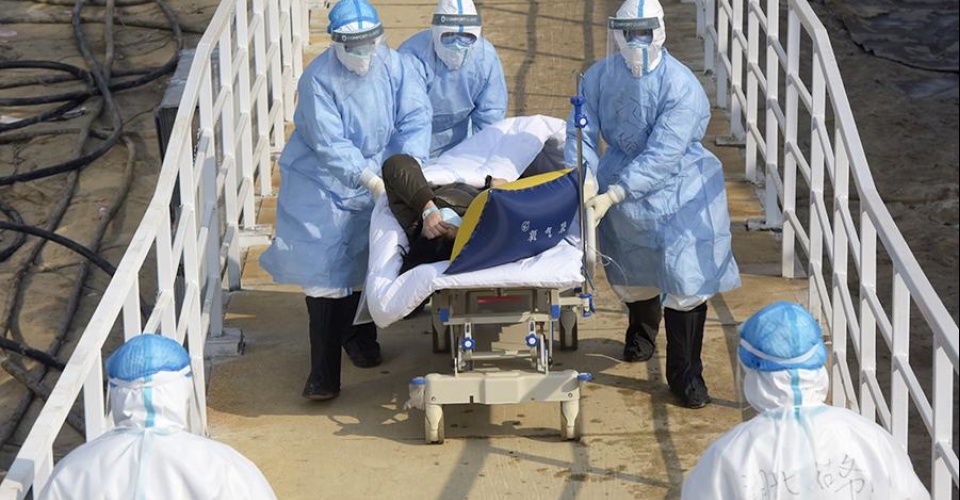 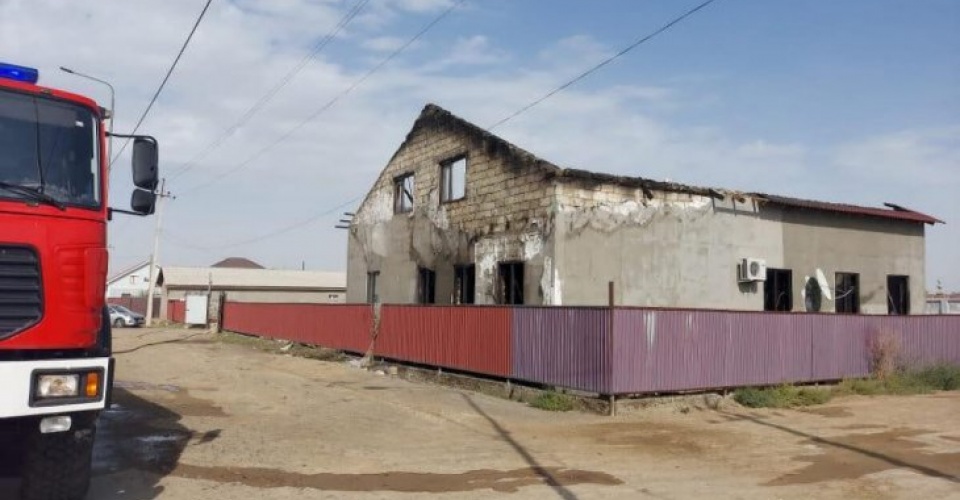 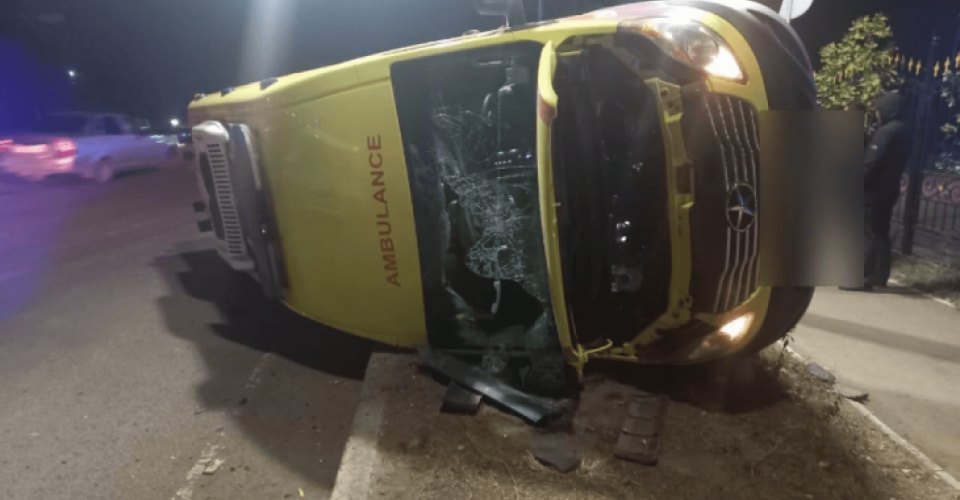