The number of houses for large families will increase

The Senate has proposed to increase housing budget for low-income large families, the national portal "Adyrna" reports with reference to Baq.kz.
In Kazakhstan , in 2021, more than 12.7 thousand apartments for young people and low-income large families will be built. 94.4 billions tenge will be allocated from the national budget for this purpose.
The deputies of the Senate studied the main financial document of the country and paid special attention to the realization of social projects.
The main priority in the budget for the next three years is to address the social problems of the people, more than 50% of budget expenditures in 2021 will be social spending, - said the Chairman of the Senate Maulen Ashimbayev.
Among the people who should be provided with housing are working young people. In 2021, it is planned to build 3,000 apartments for a total of 21.6 billions tenge.
Next year, socially vulnerable Kazakhstan people will have their own housing, 4.7 thousand apartments will be built for them, for which 32.8 billions tenge have been invested in the budget.
In general, the republican budget for 2021-2023 provides 595 billions tenge for the "Nurly Zher" program.
Earlier, the Chairman of the National Bank of Kazakhstan Yerbolat Dossayev commented on the situation in the oil market at the plenary session of the Senate. 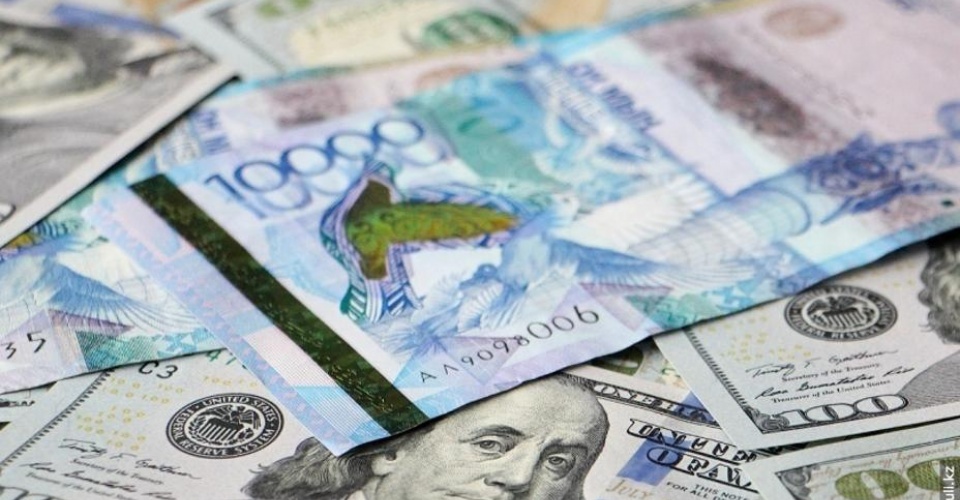 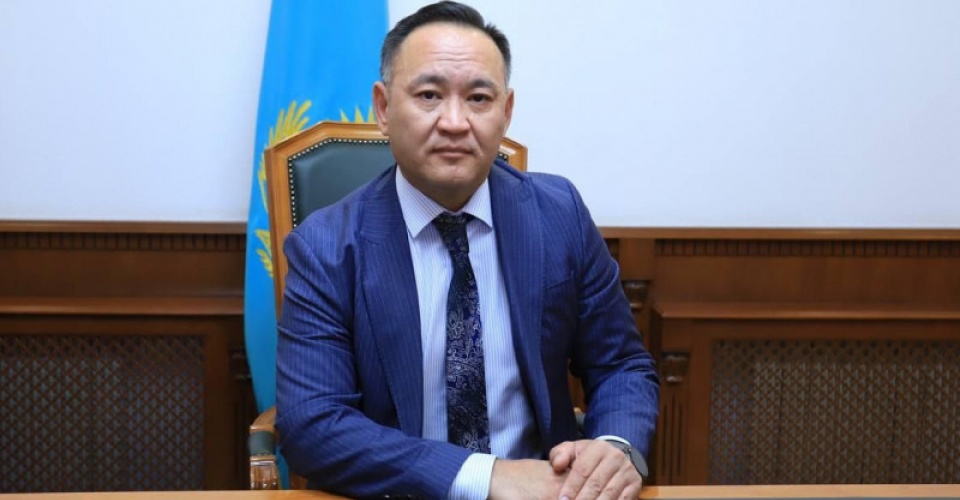 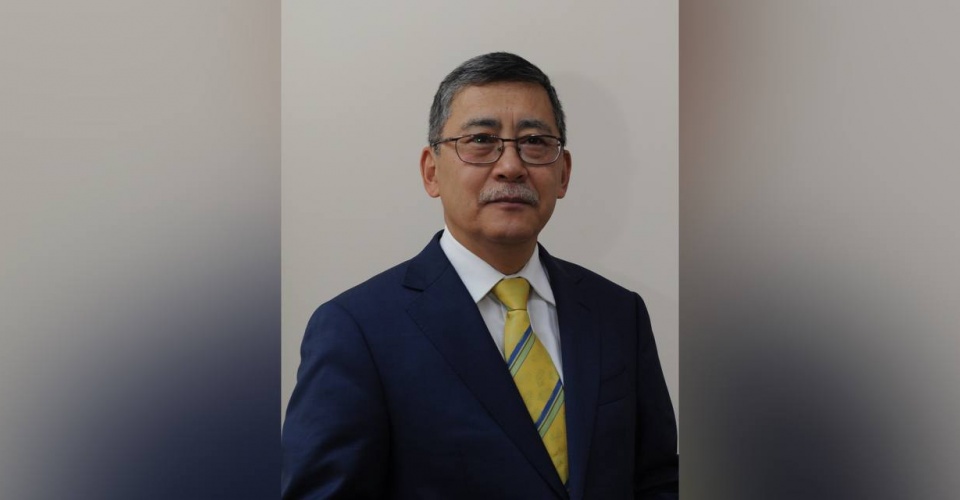 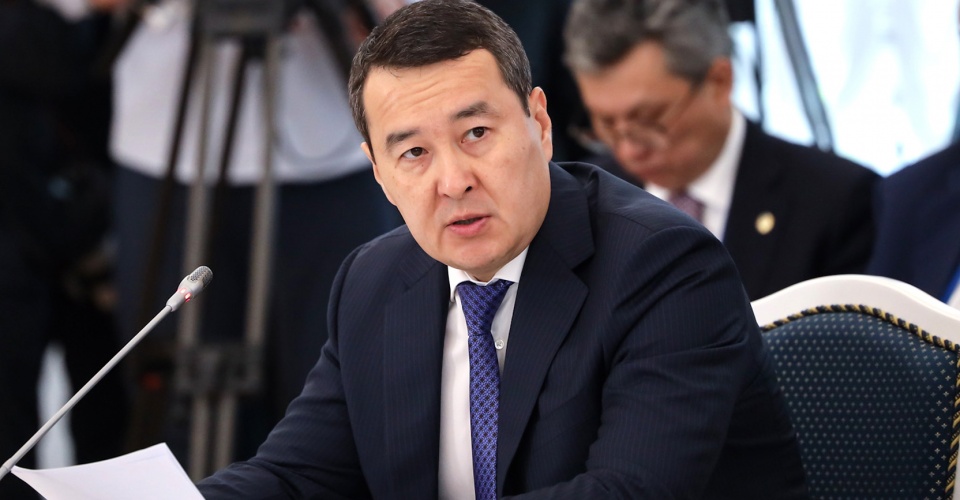 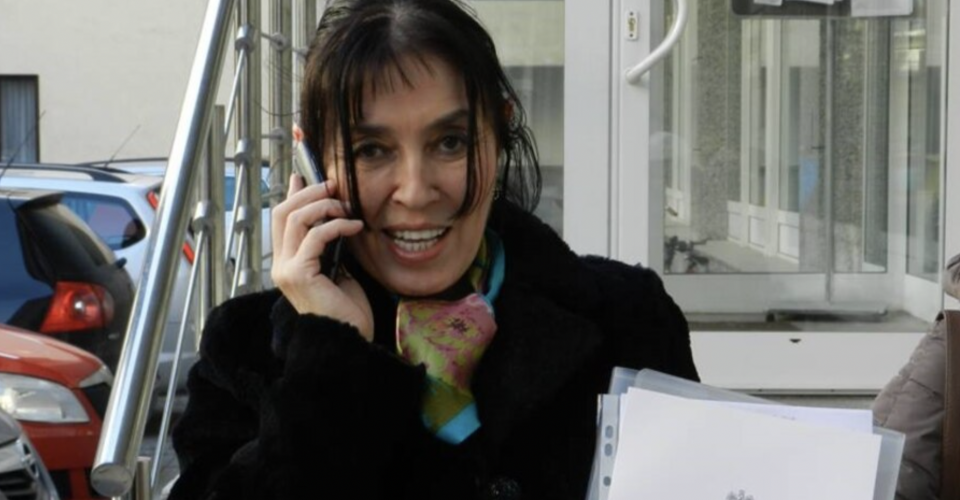