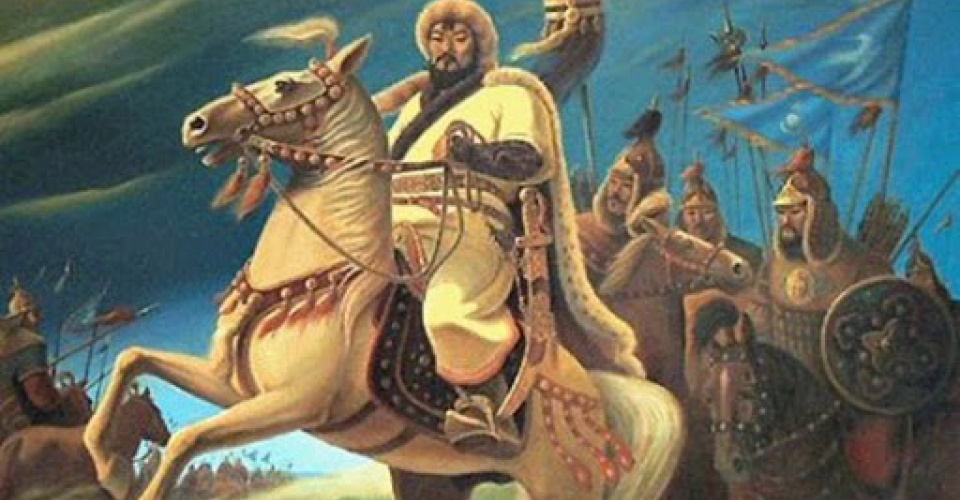 In this life, there are conflicts and misunderstandings in the village, in the country, at home. In this case, the fair judges, who know the Kazakh law and the rules of the case, solve the dispute, do justice and end the dispute. The arbitrator, that is, the judge, considers the case with the participation of the contenders on both sides. He listens carefully to both sides and involves witnesses, and then he decides, gives justice, and gives authority. Arbitration is a traditional law, a long-established rule of law in Kazakh society. If the case is resolved fairly, everyone will stop and thank him.

Under Kazakh law, disputes are resolved by local judges and judges. Dance has a special place in the Kazakh community. Bi is a judge, a prosecutor, an investigator and an acquittal. This is the reason why Tole bi said: "The country ‘s wealth is not wealth, the bi(judge) is the wealth for nation", and the people said: "righteous judge's country is not in dispute".

The material is taken from:https://bilim-all.kz/article/4039

Translated for the national portal "Adyrna" 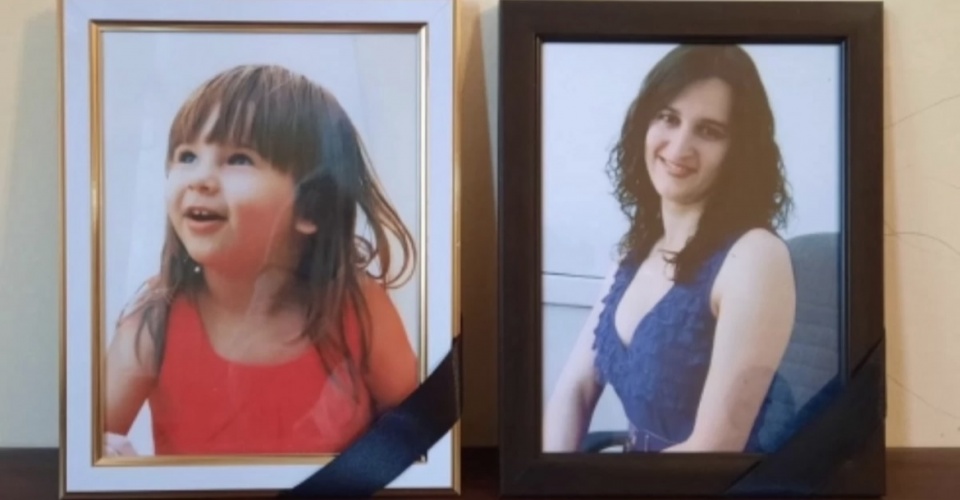 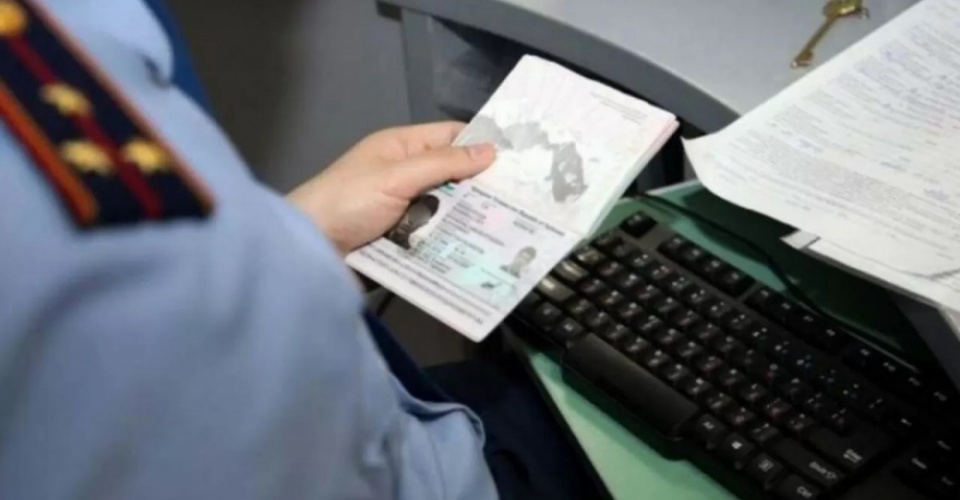 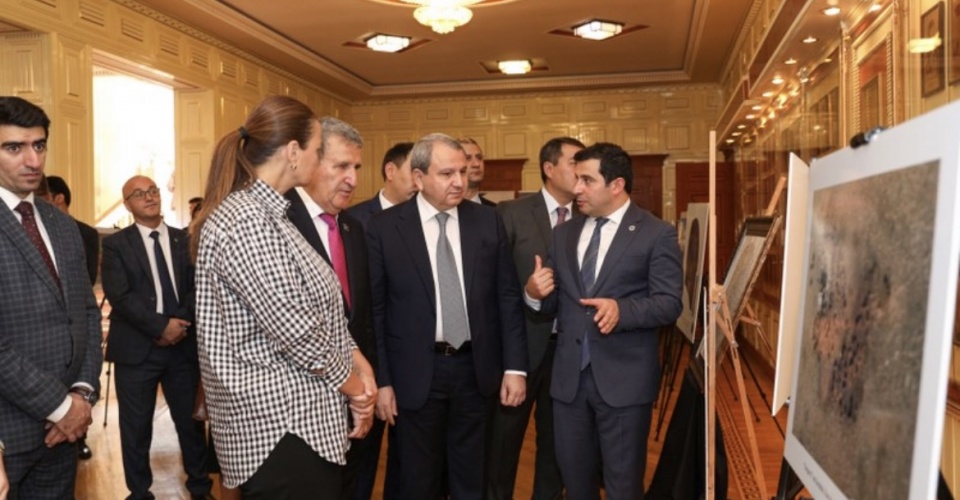 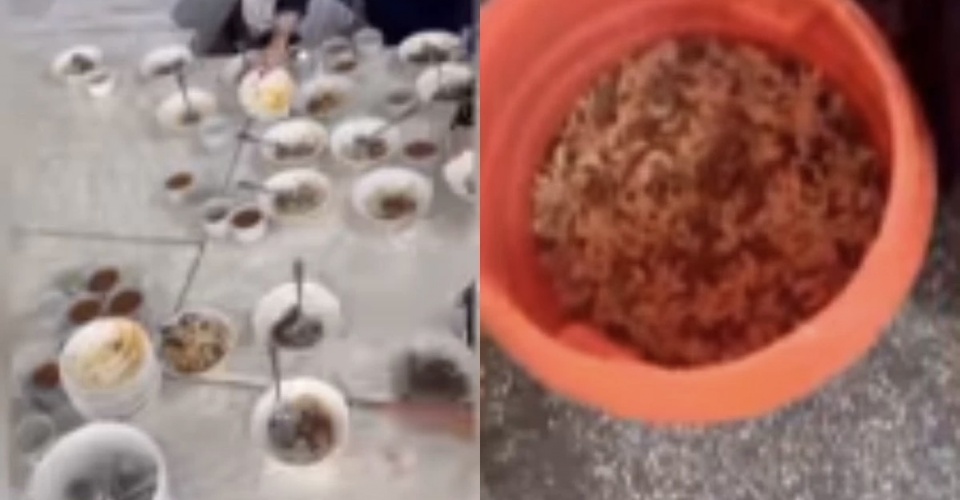