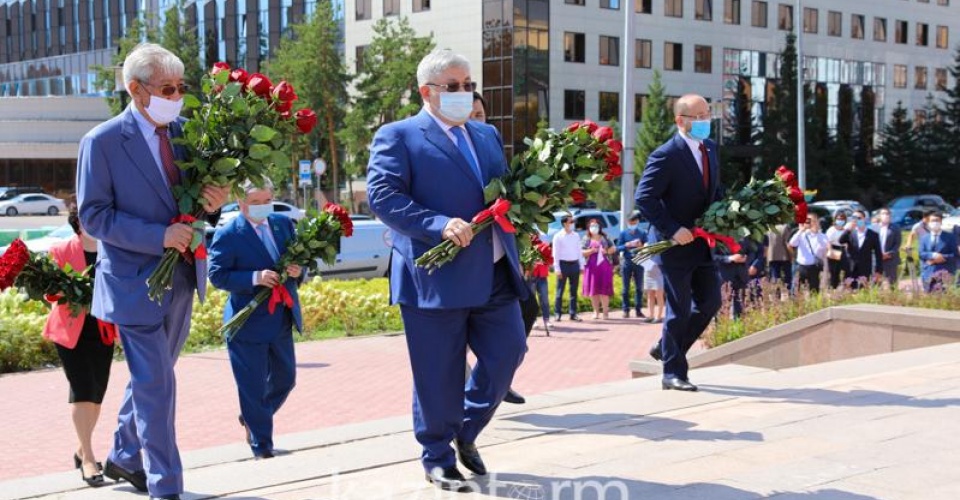 “Today is the 175th anniversary of the great Kazakh poet ,Abay. Therefore, a group of statesmen and public figures headed by Secretary of State Krymbek Kusherbayev laid flowers to the monument of Abay in the capital”, Adyrna reports with the reference to Kazinform.

Deputy Head of the Presidential Administration Dauren Abayev, Deputy Prime Minister Yeraly Tugzhanov, Minister of Culture and Sports Aktoty Raimkulova, the governor of the capital Altay Kulginov, Spokesman to the President Berik Uali and Majilis deputy Sautbek Abdyrakhmanov took part in the wreath-laying ceremony. Such ceremonies were held in all regions of the country.

It should be reminded that August 10 was recently declared as the Day of Abay by the Government of Kazakhstan. Thus, on behalf of the Head of State Kassym-Zhomart Tokayev, the Government marked Abay Day and included it in the list of significant holidays of the country. The main purpose is to promote Abay's unique work as a spiritual reformer of our nation, a world-class genius. 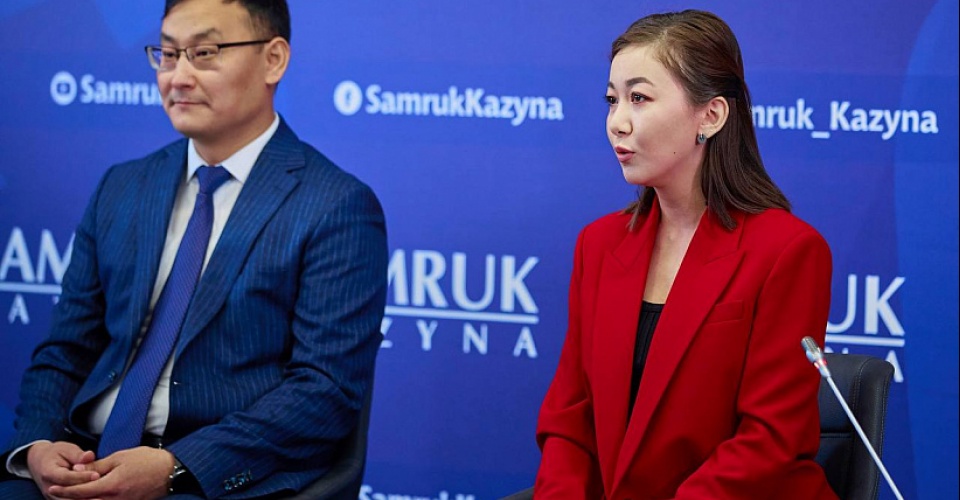 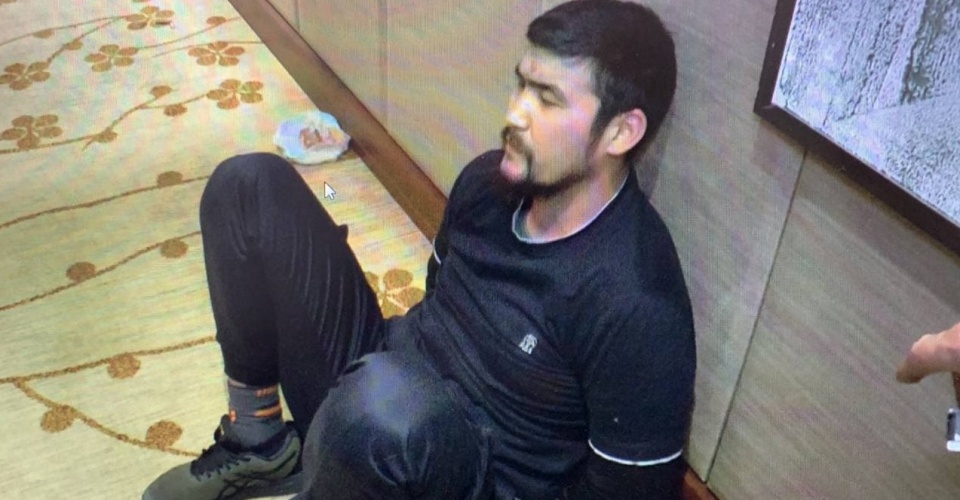 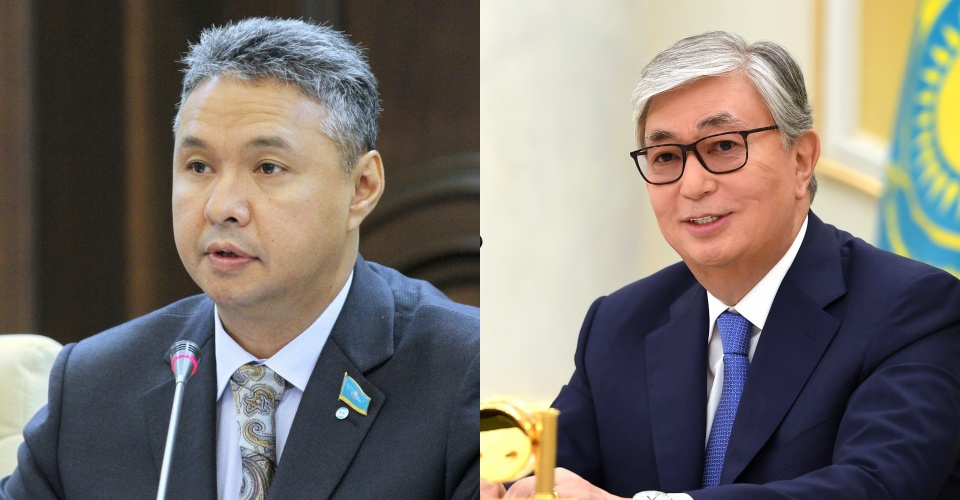 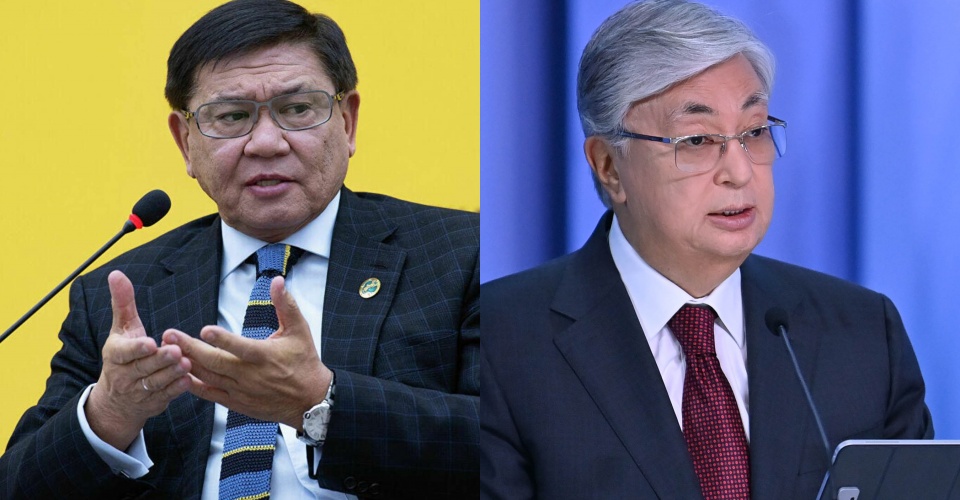 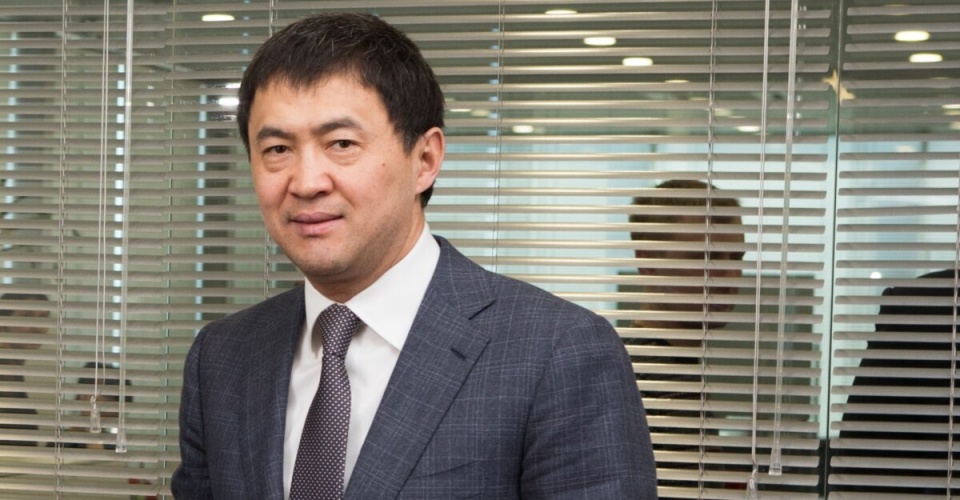