He left the post of adviser and he became the minister.

Bagdat Musin will be appointed as the Vice Minister of Digital Development, Innovation and Aerospace Industry of the Republic of Kazakhstan. Earlier, Askar Zhumagaliyev was  resigned from the ministry.

The President has dismissed Baghdad Musin from the post of adviser on Digitalization and Innovative Technologies today. Baghdad Musin has become the youngest minister in the country.

Bagdat Musin was born on March 3, 1983 in Pavlodar region. He graduated from Suleyman Demirel University and the Kazakh Institute of Law and International Relations.

From 2011 to 2012 he was the Deputy Chairman of the Committee for Control over Automation of Public Services and Coordination of PSCs of the Ministry of Education and Science of the Republic of Kazakhstan.

Since 2012, he has been the Chairman of the Committee for Control over Automation of Public Services and Coordination of PSCs of the Ministry of Transport and Communications of the Republic of Kazakhstan.

In April 2014, he was appointed as the Chairman of the Board of JSC "National Information Technologies".

In 2017, he directed the Committee on Legal Statistics and Special Accounts of the Prosecutor General's Office, but resigned in 2018. According to Musin, he left the public sector to implement world-class business projects.  Later he got a job in BI Group. 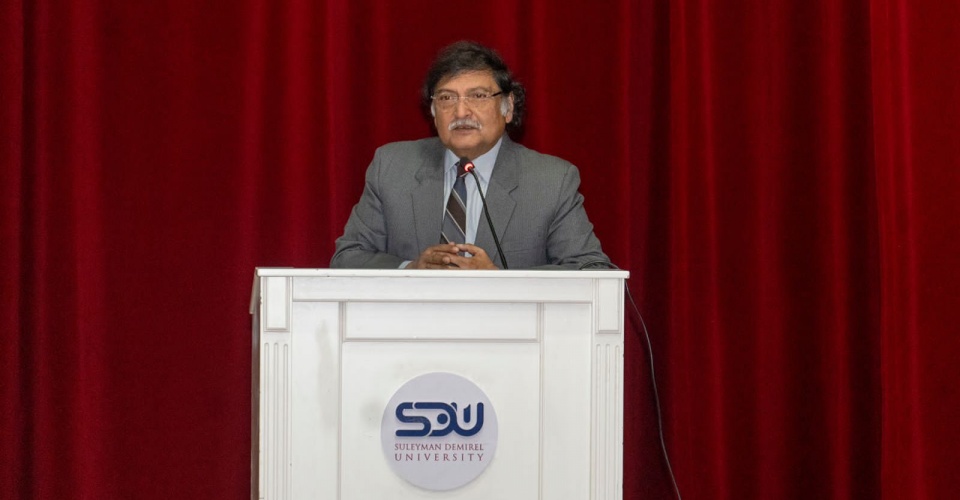 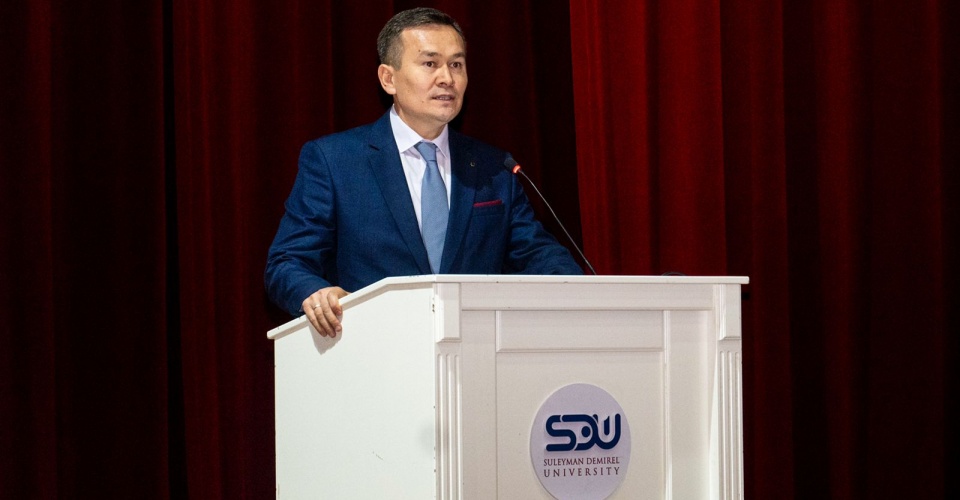 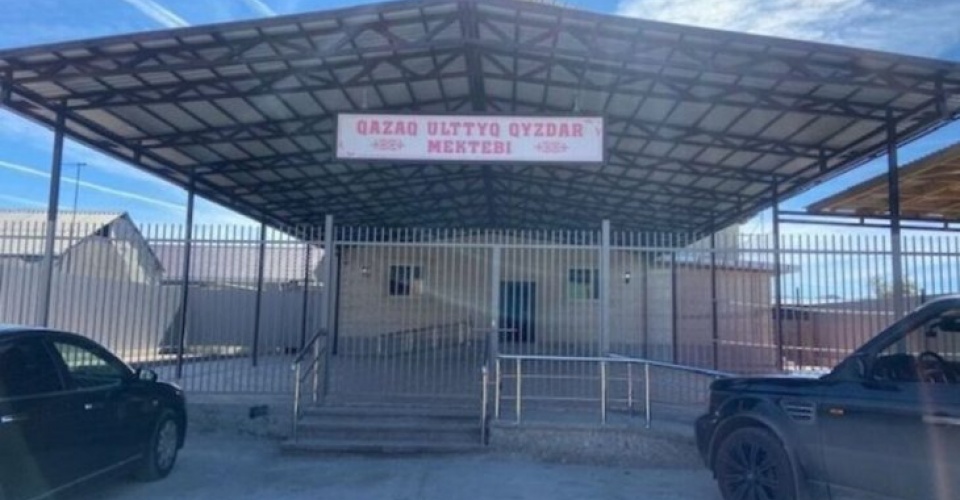 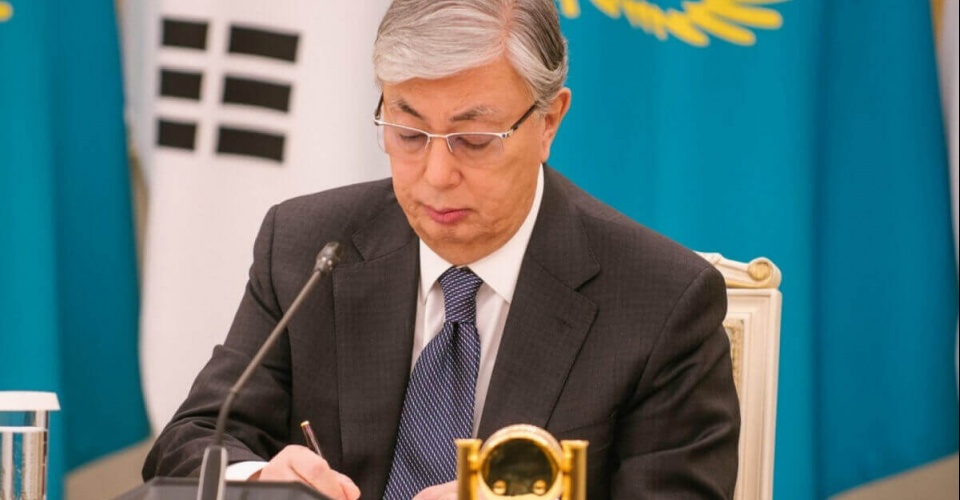 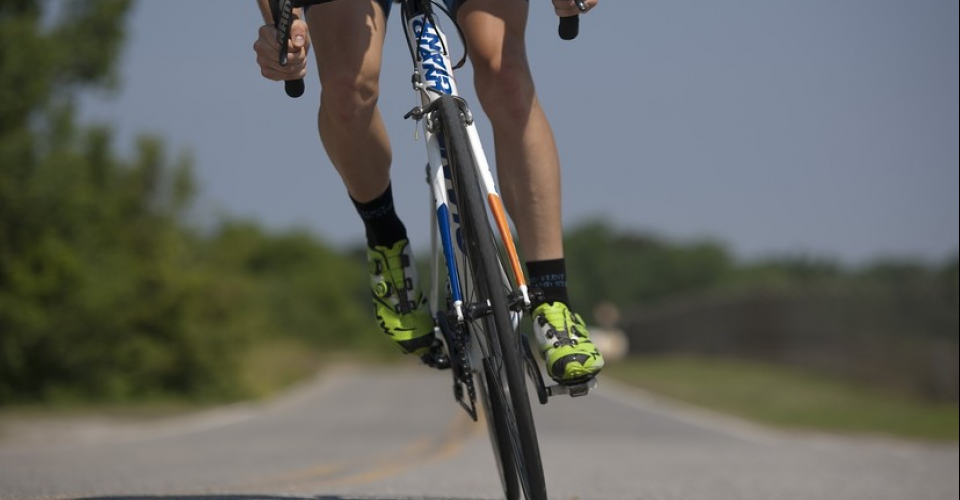