"Al-Farabi "and" Abay "TV channels will be opened 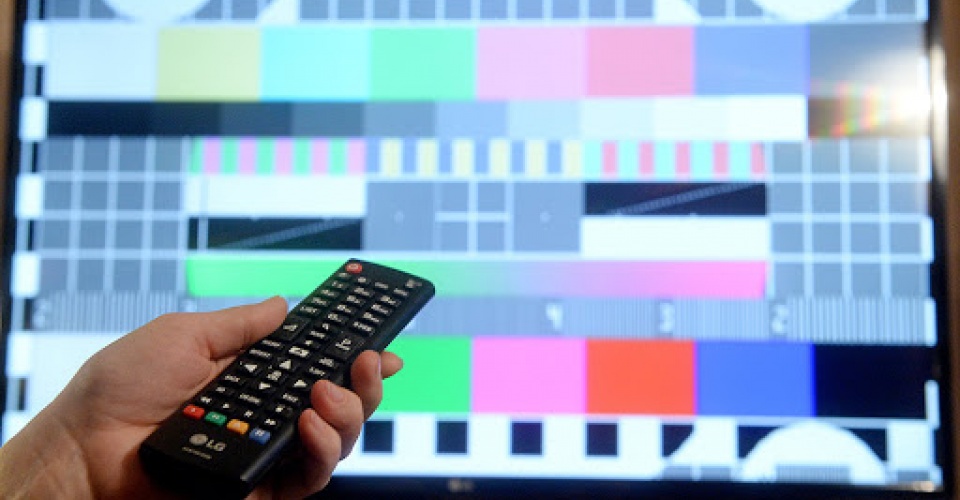 The Minister of Information and Social Development informs   that two TV channels will be opened in the country.

"Nowadays, We are going to open two new TV channels, Abay TV and Al-Farabi. Abay TV will be opened tomorrow. On June 30, It  will be one of the TV family of "Kazakhstan" TV and Radio Company. Al-Farabi TV Channel will be in the part of  the Khabar Agency. This TV channel will be started at the beginning of the school year. It will be a new television platform for education. It will cover the audience of teenagers aged 6-18. The necessity for such a TV channel arose especially during the pandemic, - said the Minister of Information and Social Development Aida Balayeva during the meeting with the population. 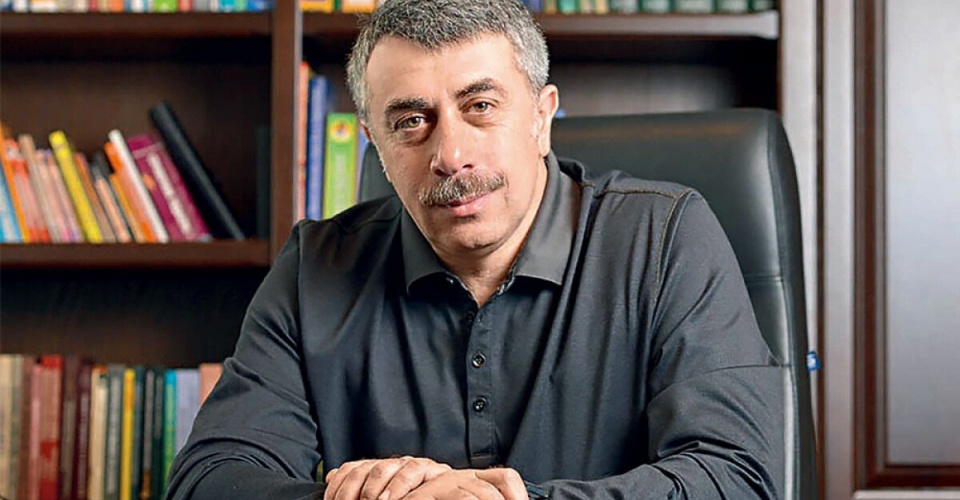 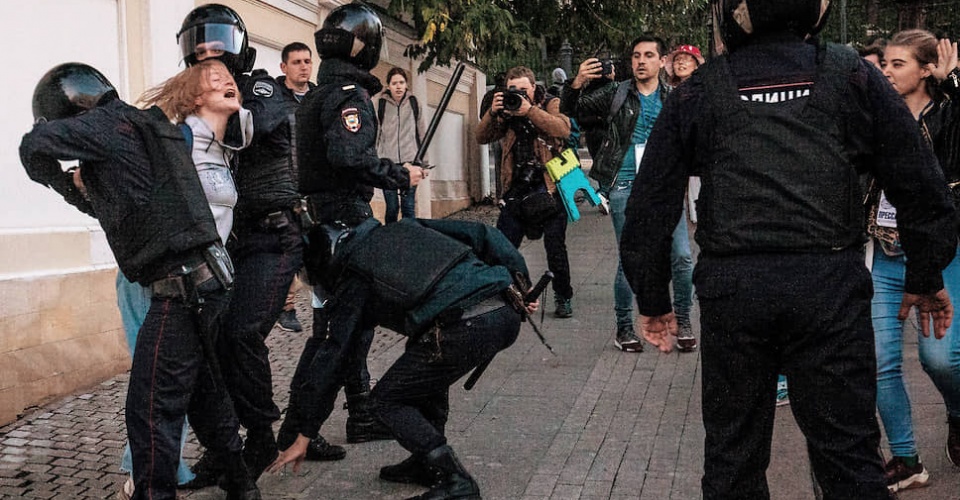 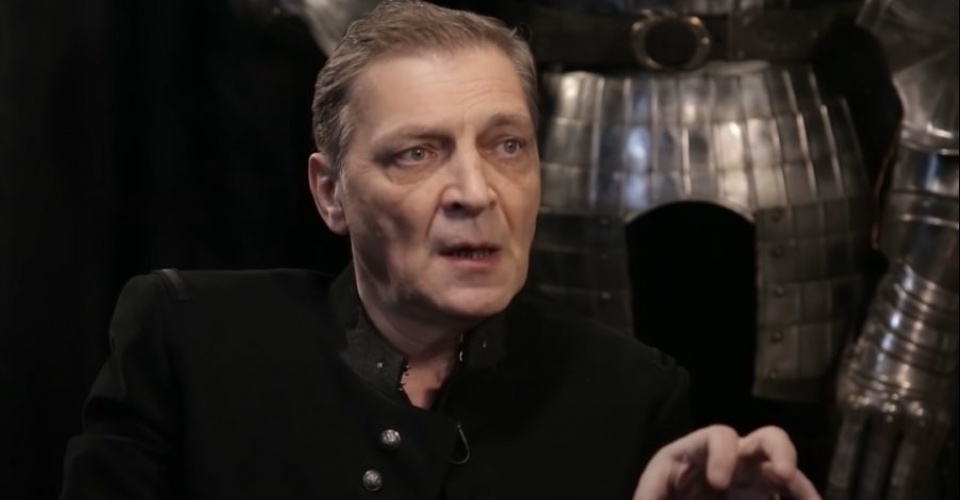 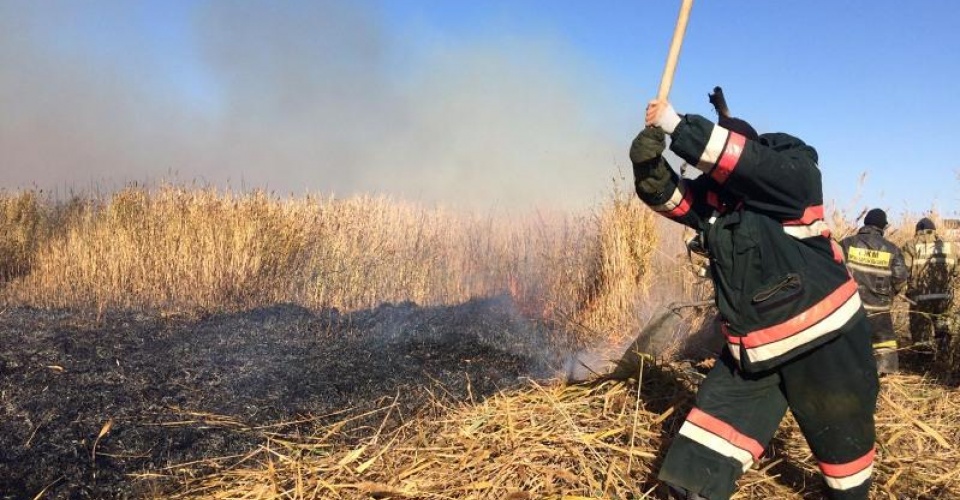 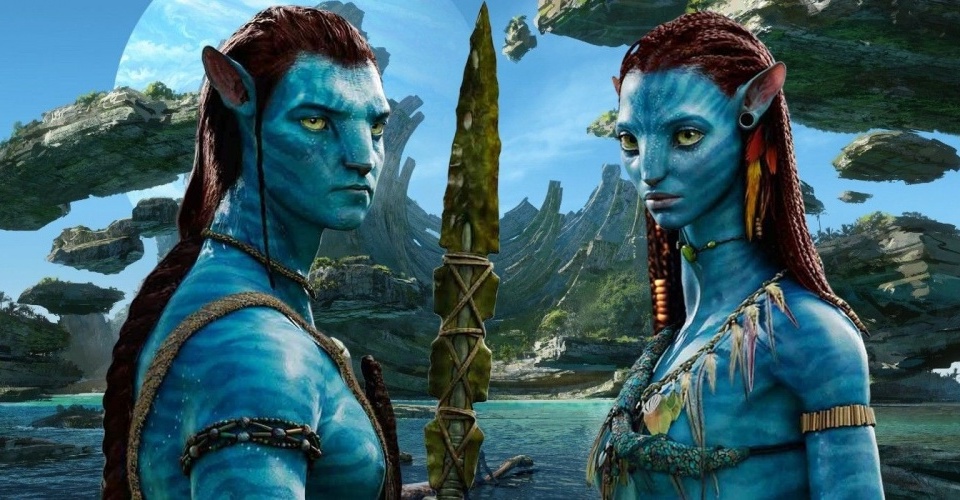 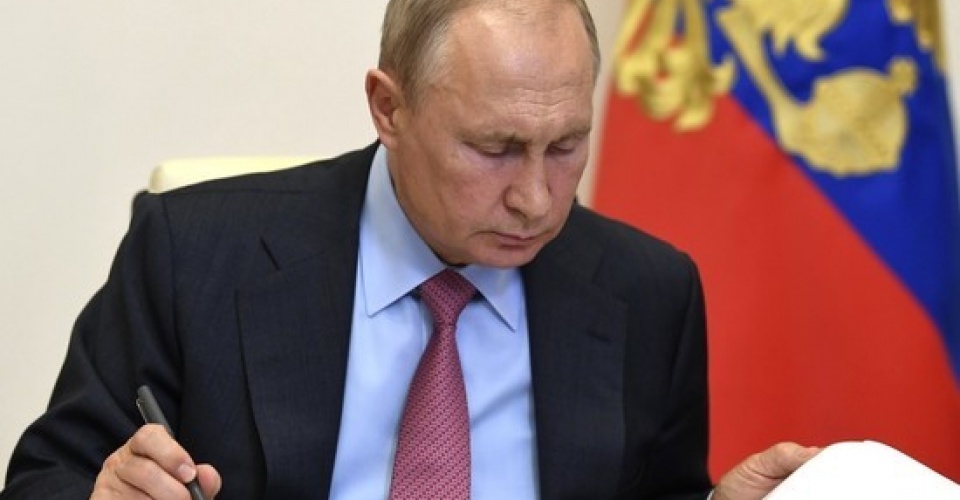