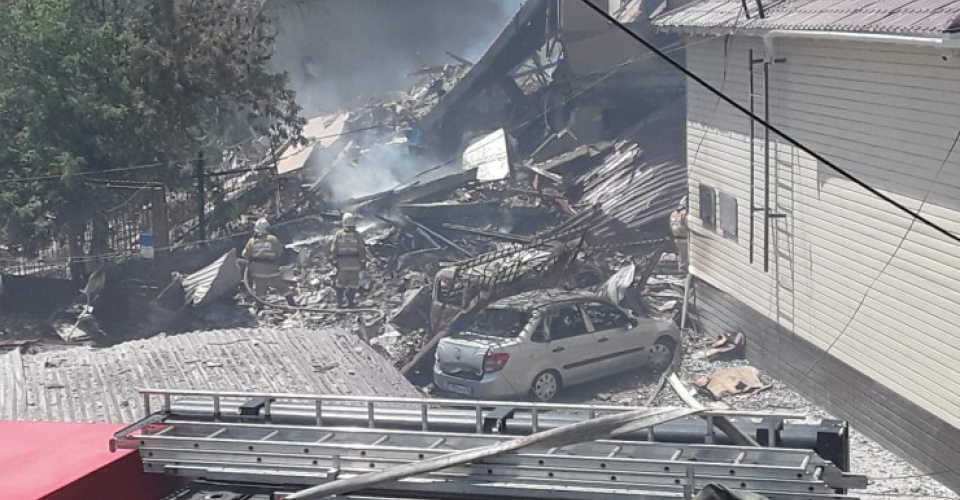 The death toll from the blast in Shymkent has risen to three. Another worker was among the dead, the national portal Adyrna reported.

The Ministry of Health said the situation was under control.

"The work of a group of psychologists has been organized. In addition, work is underway in Turkestan region to organize and change the direction of pregnant women and newborns. Medical teams will be sent to district hospitals to provide perinatal care in the village, because №1 OPO has performed the functions of the 3rd level and it has engaged in the treatment of pregnant women and newborns from 7 districts of the region.  Surgeons of the National Scientific Center named after A. Syzganov are consulting the victims," ​​the Ministry of Health said.

Another person was killed in the blast, according to the health ministry. He is also a worker.

Recall that this morning an inter-hospital pharmacy near the maternity hospital in Shymkent exploded. Shymkent police opened a criminal case on the explosion. 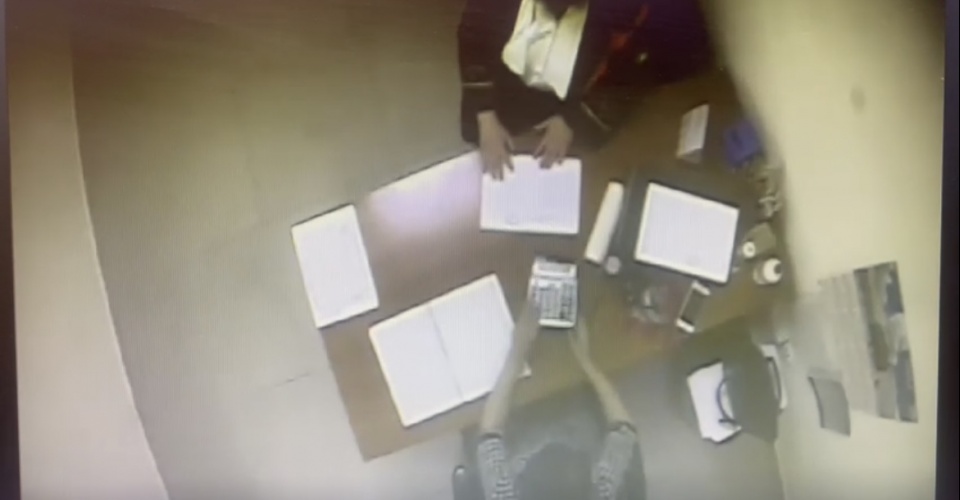 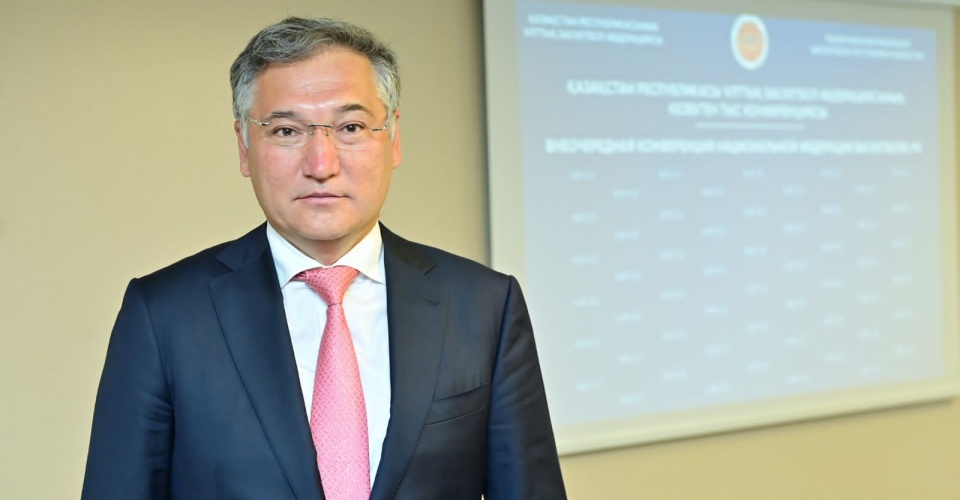 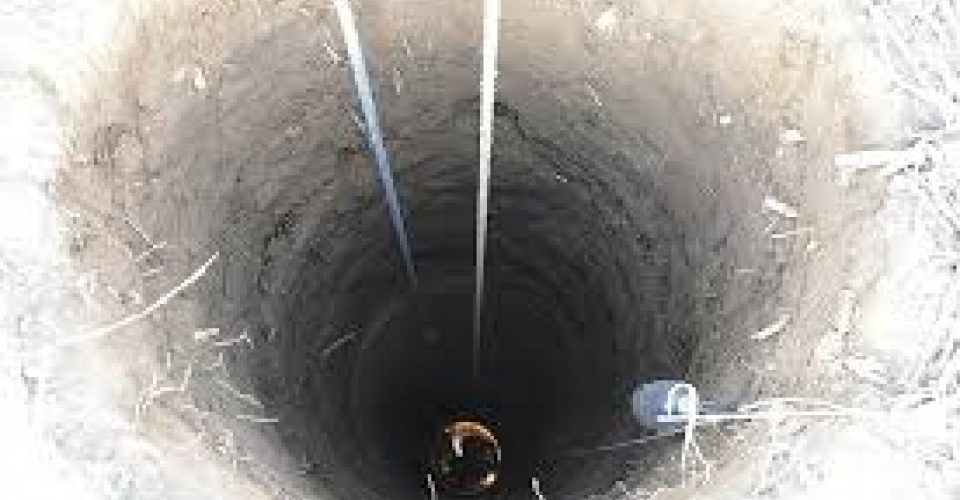 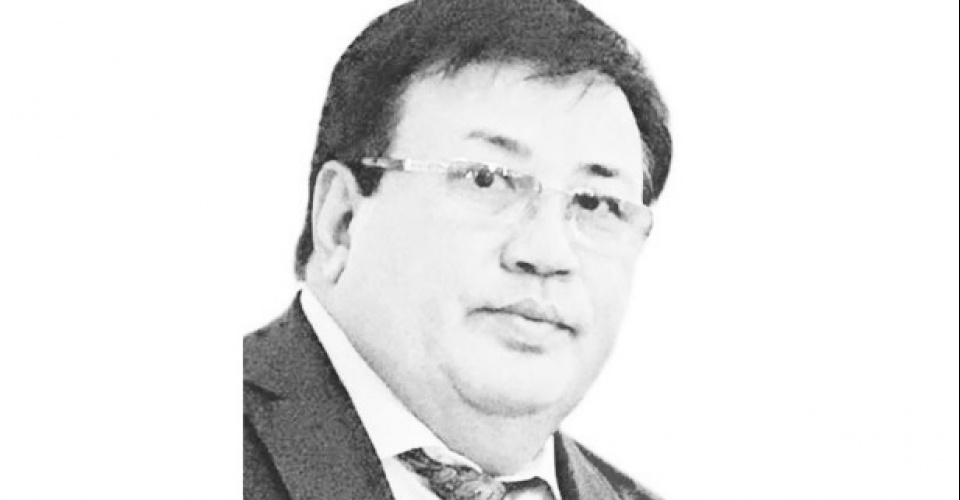 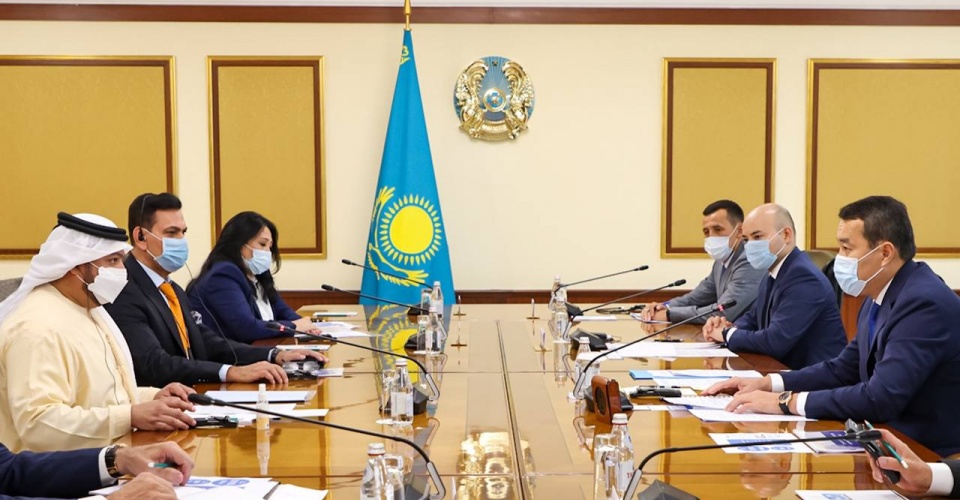 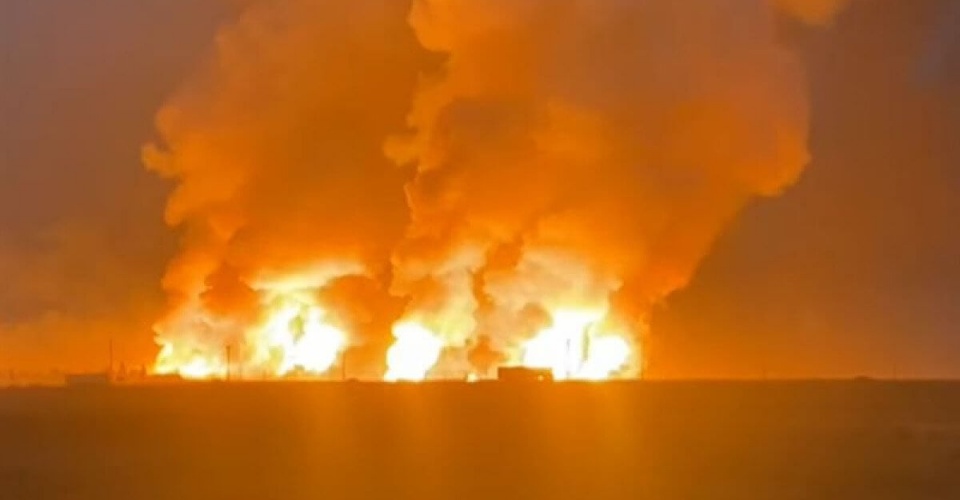