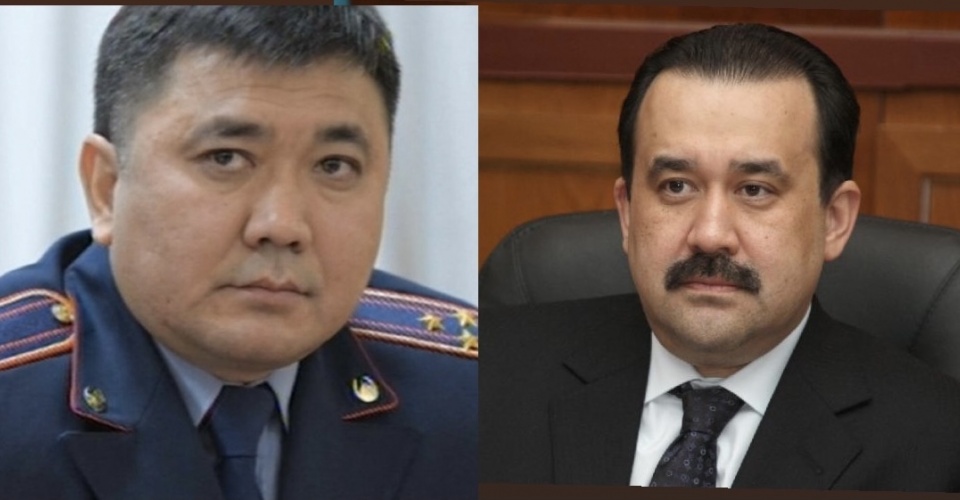 In the case of ex-head of the DP Nurlan Massimov, the former deputy head of the Police Department (DD) of Pavlodar region and several businessmen were detained, the national portal "Adyrna" reported.

"In Pavlodar region, the former head is involved - the head of the police department and his deputy, who are suspected of embezzling budget funds. According to the investigation, they overestimated the purchase of material and technical means. There are also those detained with a court warrant. A number of businessmen were arrested for conspiring to supply the equipment, - said the Minister of Internal Affairs Marat Akhmetzhanov.

Nurlan Massimov is a nephew of former head of the National Security Committee (NSC) Karim Massimov. He was dismissed from the post of the head of the Pavlodar regional Democratic Party on January 15 after the riots in the country. He has been holding this position since 2019.

It's worth noting that on April 22, it became known that Nurlan Massimov was suspected of receiving a large bribe. The court authorized his arrest, and Massimov was declared wanted.