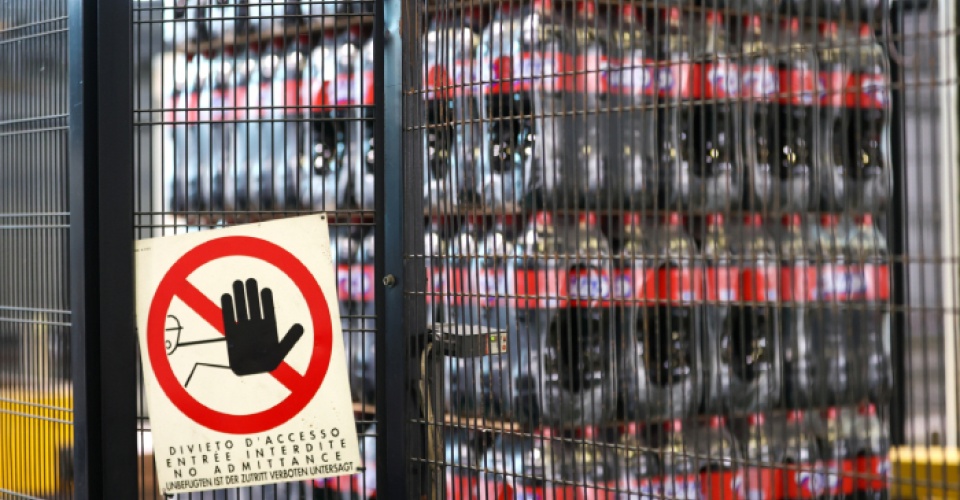 Not only carbonated drinks under the RuCoLa brand, but also juices and lemonades, as well as kefir and food can be produced and sold.

Chernogolovka already produces "Baikal", a drink made in the USSR as an analogue of Coca-Cola and Pepsi, experts say.

The city's news agency reported that Coca-Cola had filed a lawsuit to prevent RuCoLa from registering.

Last year, Coca-Cola sued Chernogolovka for its Fantola brand. The American corporation believed that the brand is similar to its drink "Fanta". The court rejected the claim.

In early March, Coca-Cola announced that it would cease operations in Russia. The Moscow headquarters then explained that the drinks would continue to be sold, only to be a statement to stop investing in marketing and new projects.