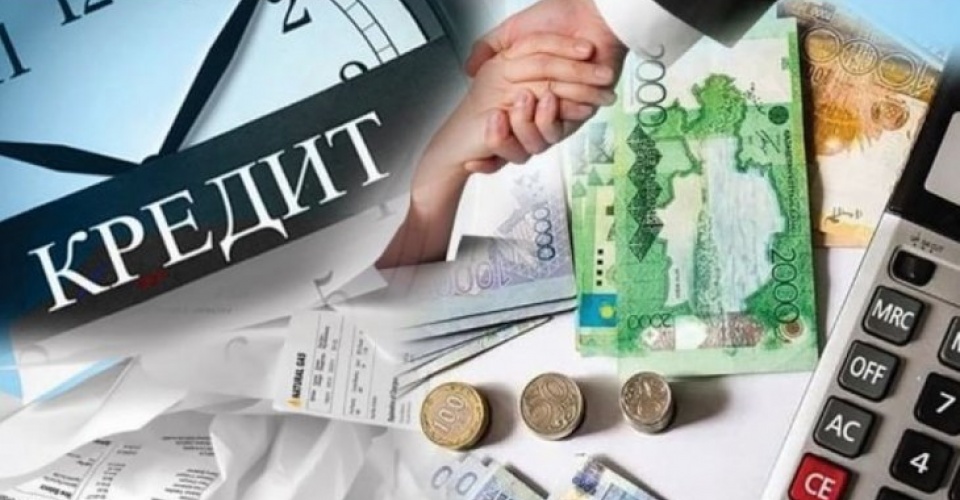 According to the database of credit histories, about three million Kazakhstani banks are not in debt, the national portal "Adyrna" reports with reference to "Khabar 24".

The first credit bureau stores all the information about the debts of Kazakhstanis, including loans from pawnshops and microfinance organizations.

In addition, according to the bureau, the total portfolio mortgage accounts for more than 3 trillions tenge. Car loans exceed a trillion tenge. Last year, more than 65% of Kazakhstani cars were purchased. At the same time, about 3 millions Kazakhstani  are not indebted.

"On average, loans are taken for up to a year. This amount is small, but has increased the number of installments. The average consumer debt is a little over 300 thousands tenge. Kazakhstanis need to understand how to repay a loan," said the executive director of the Almaty First Credit Bureau. Asem Nurgaliyeva.

An employee of the company explained that there is no such mechanism in Kazakhstan due to the issue of complete elimination of bad credit history. The organization has no right to make any changes to the client's history. If there is incorrect information, the data will be updated when the bank corrects the error in its systems.

In addition, there are several options to improve the bad credit history of Kazakhstanis. The first is to provide the bank with a credit history for the next five years only when obtaining a new loan. In this case, the situation so far is not visible in the banks.

The second option is to renew the loan agreement. According to Asem Nurgaliyeva, the executive director of the First Credit Bureau, after citizens pay their debts to the bank more than 90 days late, she waits for 12 months. During this time, other loans should not be delayed. In this case, the contract has the status of "restored". In this case, the bank has the right to refuse to lend.

"This status does not guarantee a loan. It all depends on the bank's policy. One bank can take risks. Someone, on the contrary, wants to get only quality customers. Today I was told on Facebook: The conditions of state programs are even stricter. There should be no delays of more than 180 or 90 days in the next two years, "Nurgaliyeva explained.