DOSYM SATPAEV: Is it really necessary for something to explode first and people die in order to start paying attention to them? 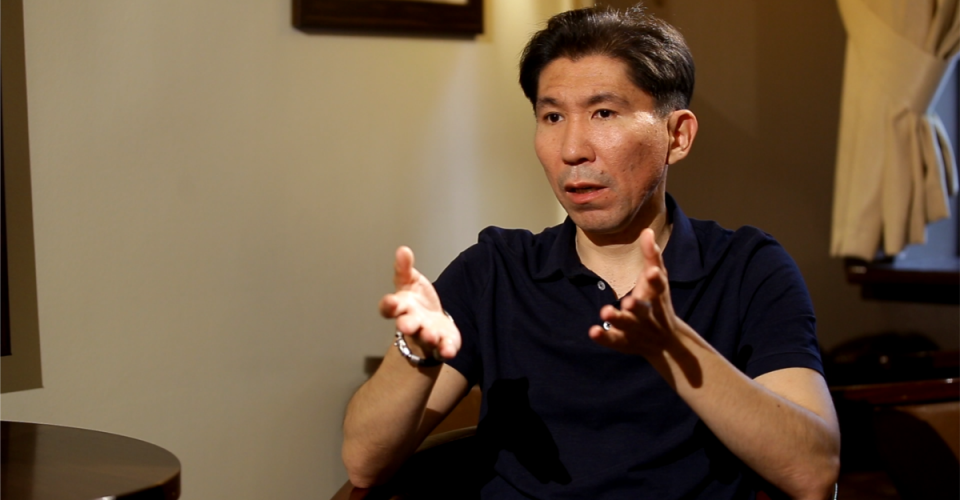 I see now the president began to rant about poverty, low incomes, social stratification. Like he woke up yesterday. And the entire bureaucratic and deputy army, like an echo, buzzed about the same thing, since earlier it buzzed more about the list of 30 developed countries of the world.

In principle, they don’t care what to buzz about, as long as they don’t get torn off the feeders. But about a year ago, we specifically raised this topic on my YouTube channel "AuditoriumQZ", because the steam boiler threatened to explode. Including focusing on child poverty. But then the authorities didn't care. Probably at that moment they were intensively preparing to celebrate the 30th anniversary of independence, which turned out to be a feast during the plague.

I understand that the tragic January events have now forced the authorities to stir. But is it really necessary that at first something exploded and people died, so that they began to pay attention to it. The approach of the "firefighters" who put out the already raging flames has long shown its danger. And if experts say that tomorrow it could explode and what needs to be done to prevent this from happening, the government should not turn up its nose just because it tears off the usual and comfortable rose-colored glasses from its eyes, but listen and draw conclusions. 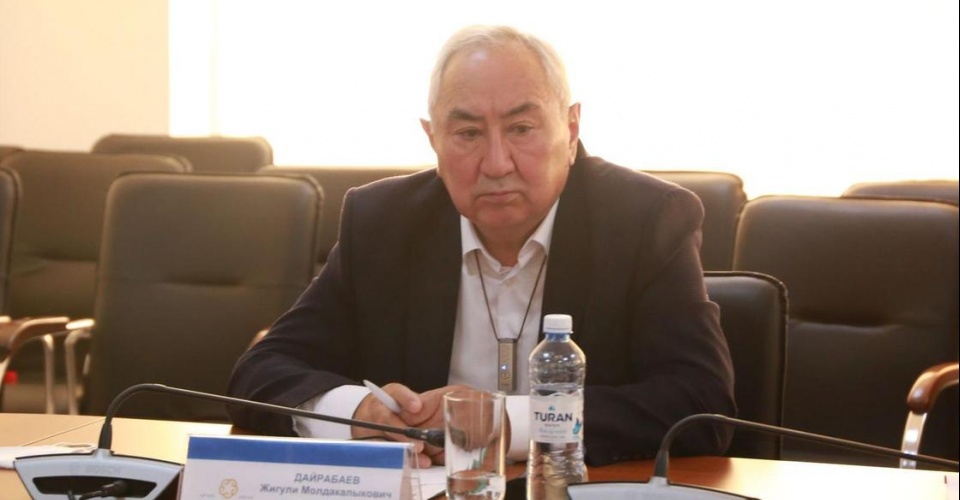 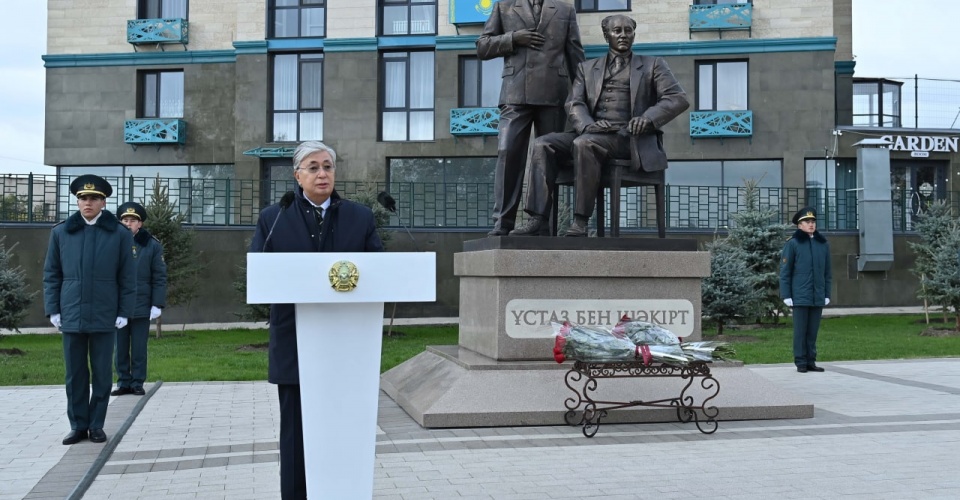 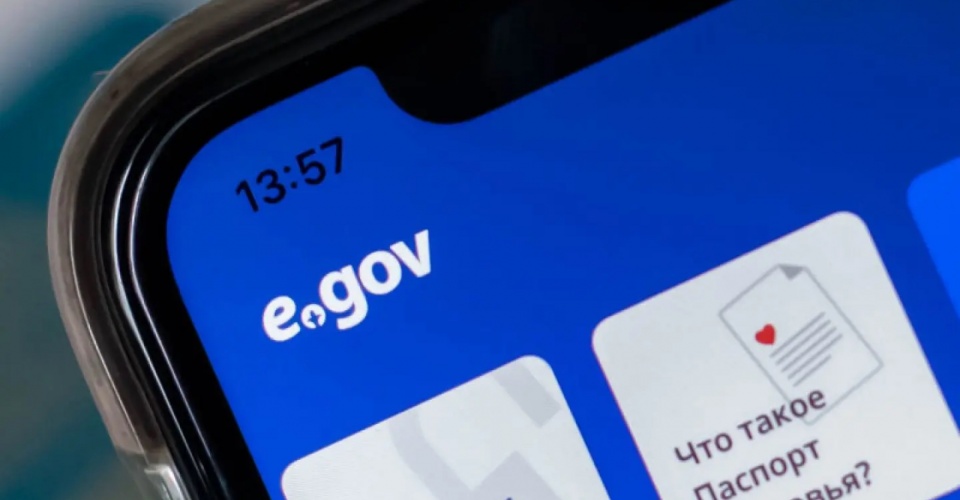 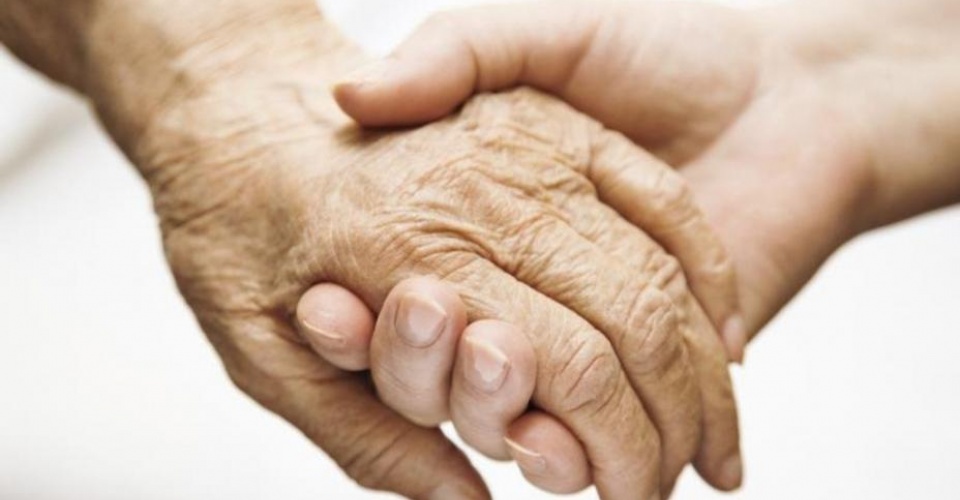 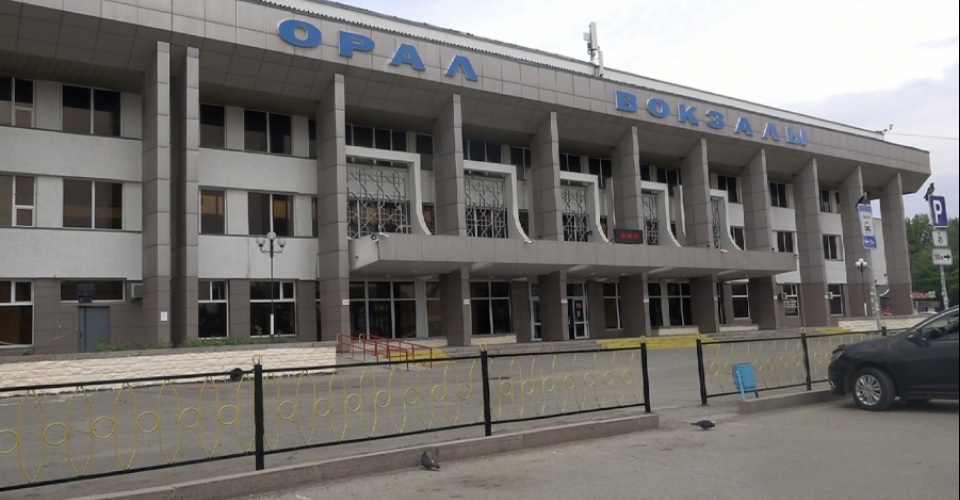 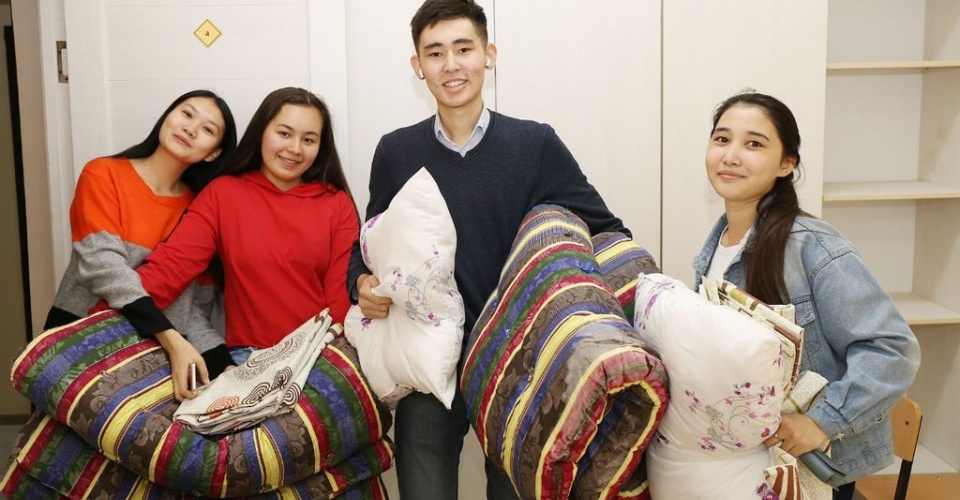