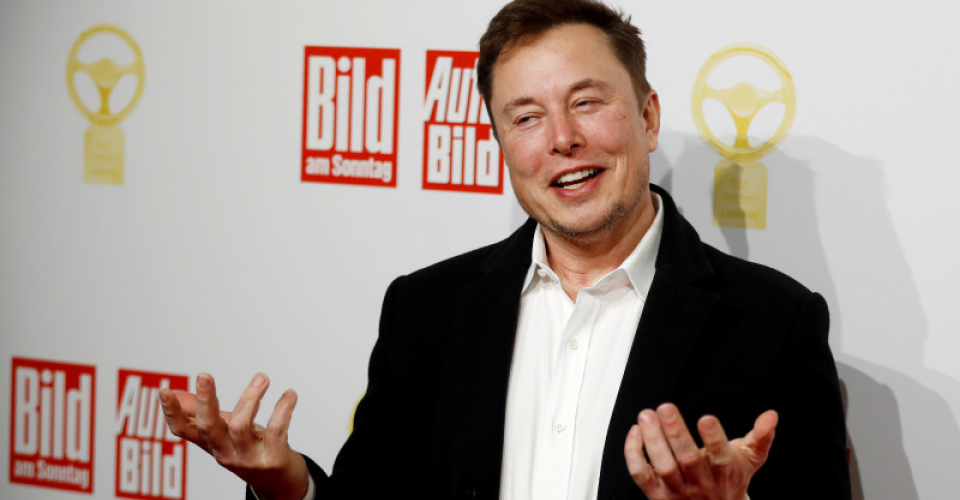 Elon Musk, the founder of Tesla and SpaceX, has become the richest man in human history. Elon Musk's personal capital has reached $ 300 billion. This was reported by Forbes, citing the rating of billionaires.

Musk earned most of his capital from the cosmic rise in Tesla's stock. The value of the company's securities and bonds has been growing in parallel with the rise in share prices. Tesla's Hertz has sold 100,000 units worldwide. Therefore, the capital of billionaires has reached an unprecedented level. Tesla's current total capital is trillions of dollars.

According to the latest data, Musk's company earned $ 10.2 billion in two hours.

Musk founded Tesla in 2003. This company is mainly engaged in the production of electric cars.
The company also produces solar panels.
Elon recently announced that he would spend billions of dollars to save humanity from starvation. 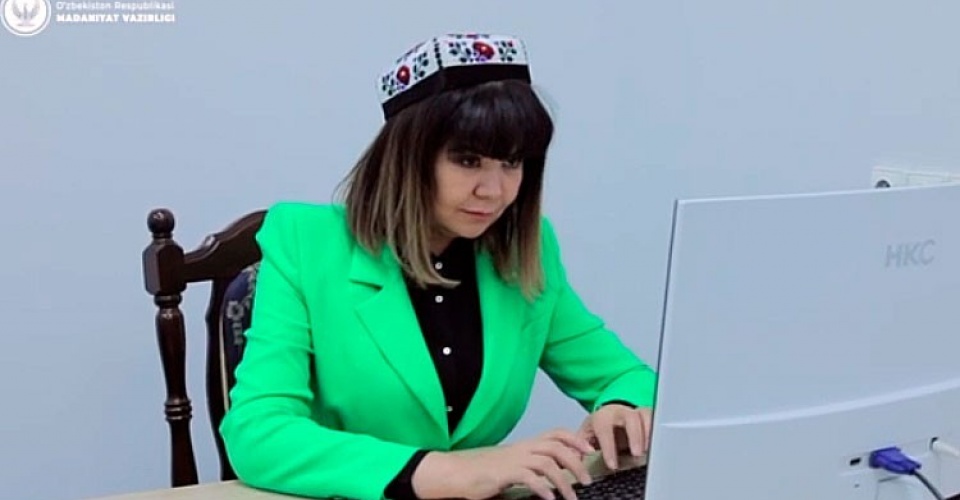 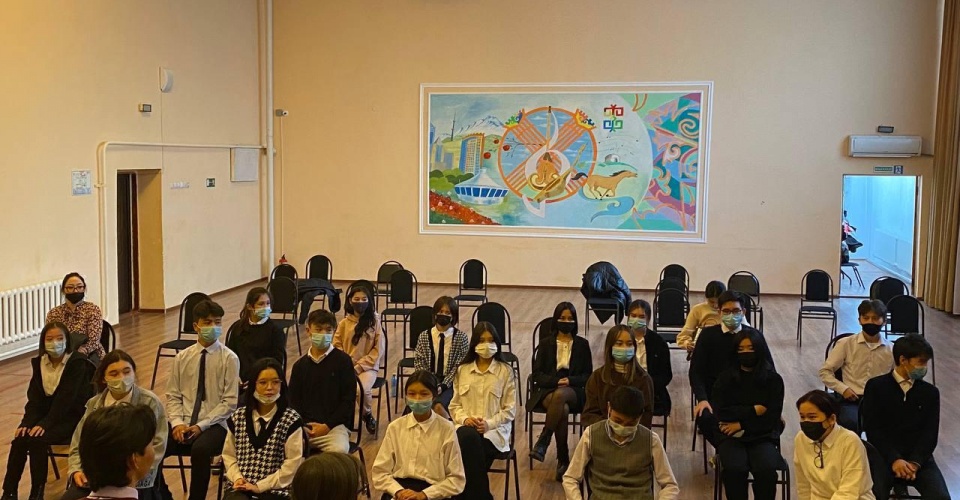 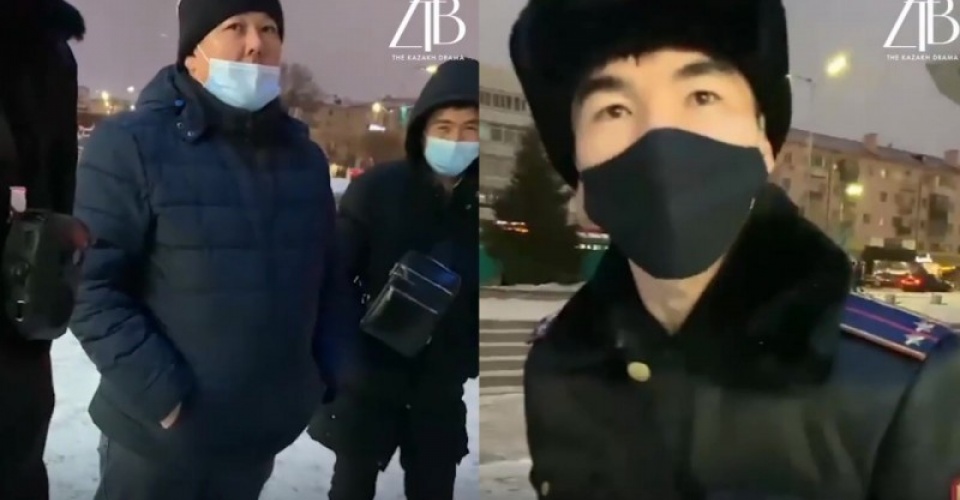 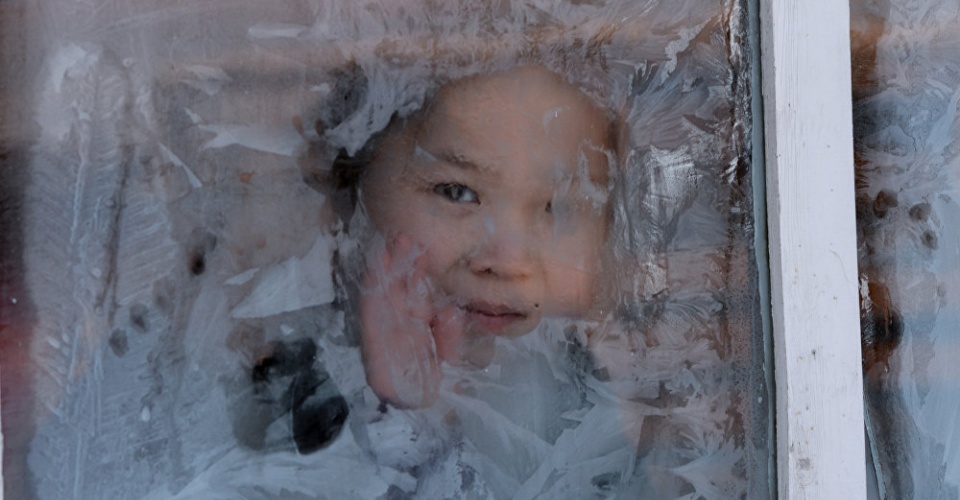 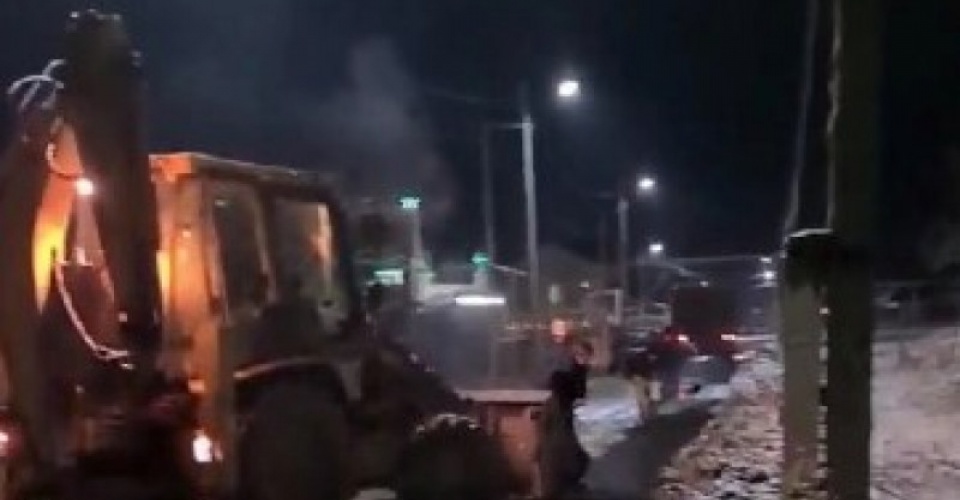