"I will explain the situation in Kazakhstan in one video" 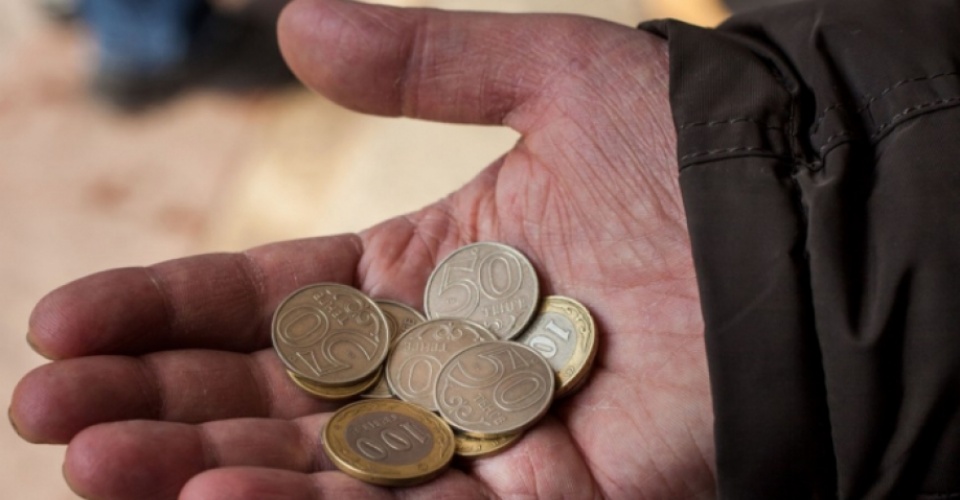 A video of a young man named Dosbol Aliakbar about the current situation in Kazakhstan is hotly debated on the Internet. He sent an appeal to Almaty Mayor Bakytzhan Sagintayev, Adyrna correspondent reported.

In the video, Dosbol told that while walking along the intersection of Timiryazev and Zhandosov streets in Almaty, he found 17 pawnshops only 2.5 km away.

"As we all know, there are a lot of students on Timiryazev Street. Dear Mr. Sagintayev, city administration! Yes, I understand that a pawnshop is also a business. However, it is better to have two or three pawnshops, but why 17? Only on Timiryazev Street. "Pawnshops are not a profession that benefits society. Lately, pawnshops, loans, lending have become very popular. It would be good if you solve this problem," Dosbol said at the end of the video.