An ornament of Beybars sultan in ancient Egypt 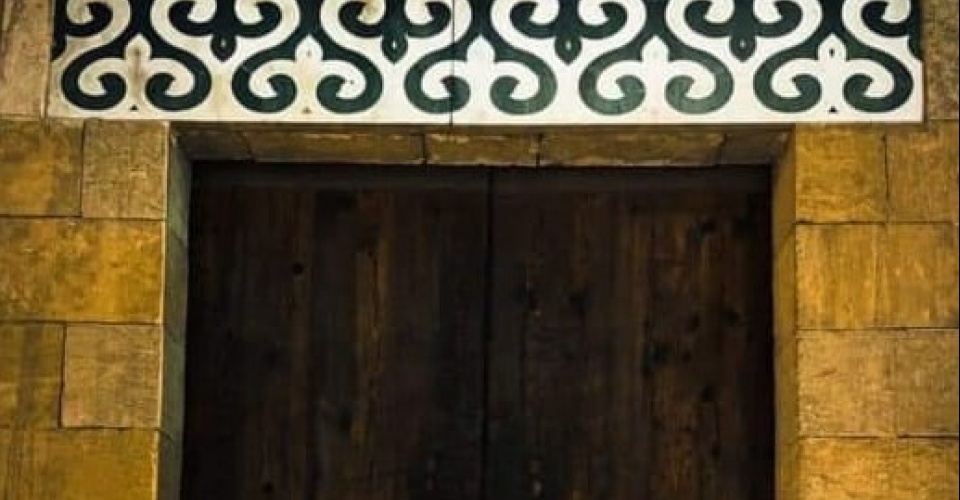 While visiting the mosque of Al-Azhar University in Cairo, which opened in the 970s, I was amazed to see these Kazakh ornaments on the roofs of the doors. They were built by Beybars Sultan in 1260 during the restoration of the mosque.

I've been thinking about it since yesterday. I went and filmed this afternoon. I walked alone to the mosque. The dome and minaret of the mosque are one hill, and the ornaments are one hill.

S. Spiritual immunity, right? You become a slave to a country, and years later you become the king of that country. So, when any construction starts, you order the architect to put Kazakh ornaments on the buildings.
Our most religious Kazakhs are trying to become Arabs. Beybars Sultan, on the other hand, showed his ornaments as a national ornament in the 13th century among the Arabs. 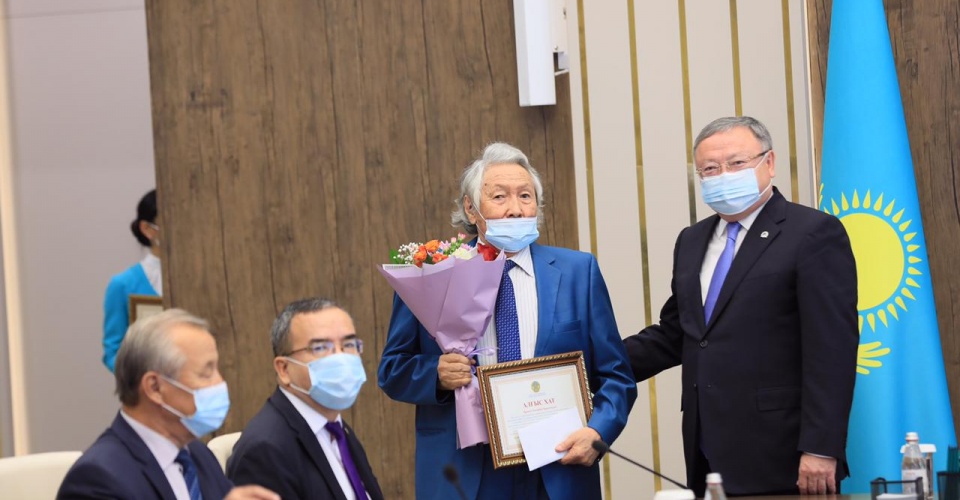 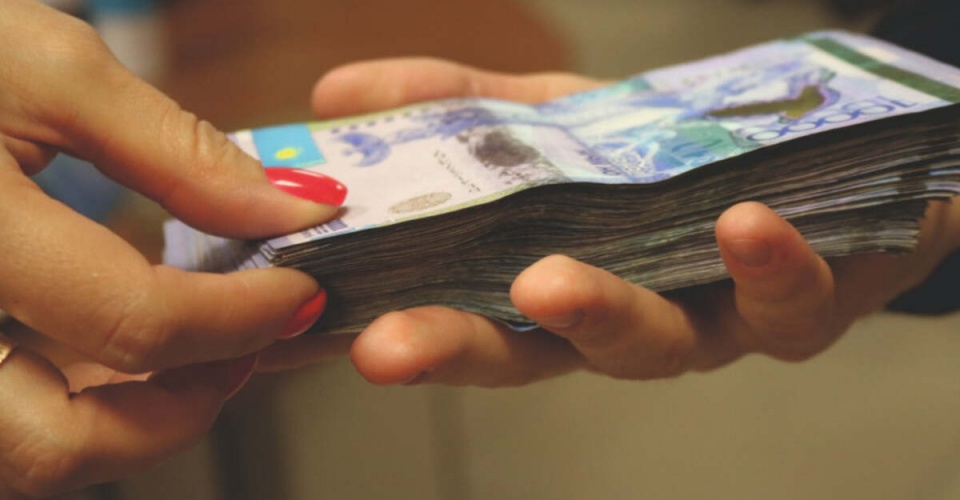 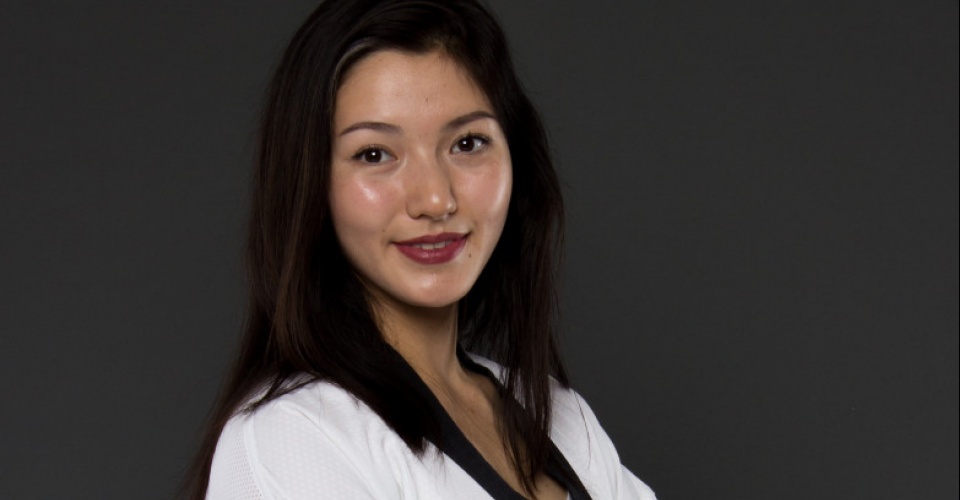 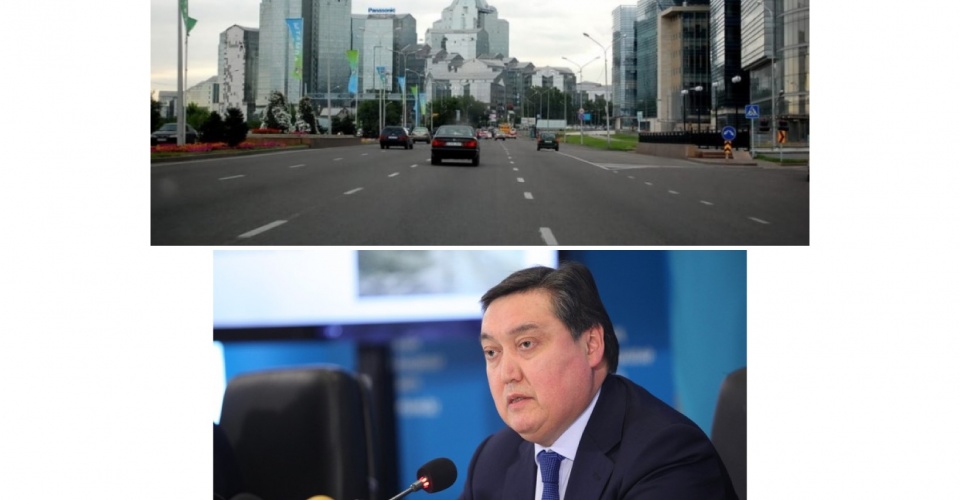 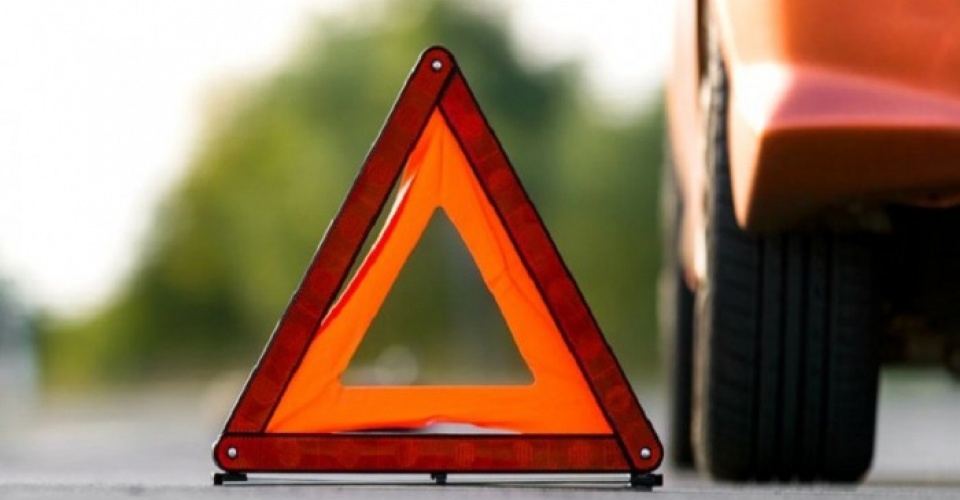 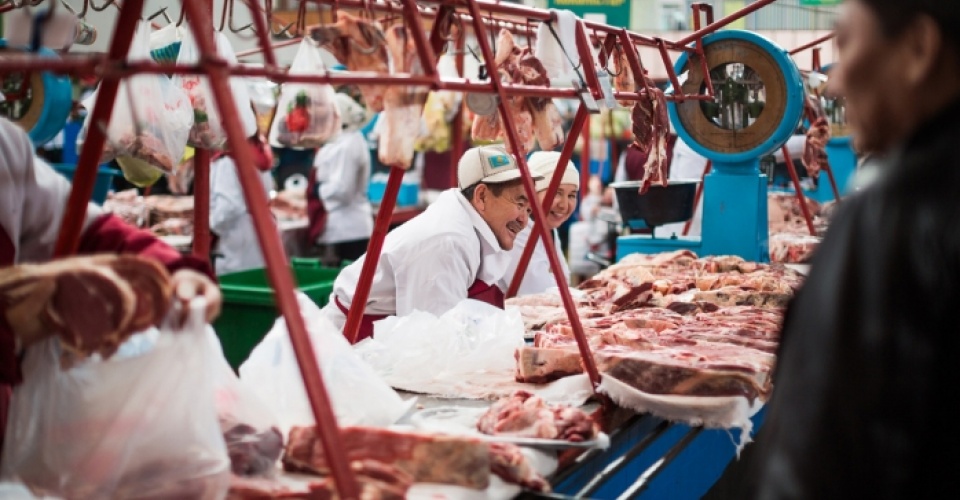